This Spot is one of the most Prolific Places for Giant Freshwater Stripers on the planet. According to Al Whitehurst "On April 21, 1991 Terry Baird, who held the 16 pound tippet record before I did, and I were fishing there in a moderate north wind. From 10:00 am until 7:00 pm we caught between us 22 fish over 15 pounds, including at least 8 over 20, a 30, and a 37, with many 4 to 15. That night Terry christened the Bay of Pigs, as we barbecued a fillet. Next morning, with calm conditions, one fish between us about 20 inches."

Named after the Square Rock on the Road. A favorite spot for many seasoned SL Flyfishermen like Lee Haskin.

Named after Dave Seller. A good place to start fishing the Dam

The only Guardrail on the Dam. This area marks the north border of a contour change on the dam face that is not visible in high water. Many big fish have been caught in this area fishing to the rocks.

Only Fishable in the high water years, fantastic cover for baitfish with lots of brush and trees.

Sometimes great Topwater action here. When the water is high, there is a tree that provides great cover for bait. Sometime large fish ambushing bait around the tree.

Sometime large stripers school up in these coves.

Lots of smaller fish but once in awhile, some big fish. Worth a try when its tough.

There us to be a sign on this point. Should have read BIG PIGS WALKING.

Whitcaps when the wind blows NE, but calm and sheltered when the NW wind blows. Can change quickly

Trees and rocks on the point make this a favorite spot for stripers on this bank.

The Outake to the Coyote Pumping station in Morgan Hill 42 miles away.

The Dam at Dino is a great place to find busting fish.

a partially washed out earth dam north of Dinosaur Point.

One of the best Structure areas when the water is high

Great Wall to fish . Look for the grate in the middle.

This treeline can hold schools of stripers

This is the main Channel

This deep channel off the South Island concentrates fish.

The Wall has current when the Dam is pumping out

Once caught 100 stripers here in an afternoon.

The Medeiros Flats can hold lots of fish when the weeds get sparse.

A great topwater area when the lake is over 75%

These islands fish well when they are 30 feet under or in low water around the edges.

The Iconic location of some of the biggest stripers in the lake. 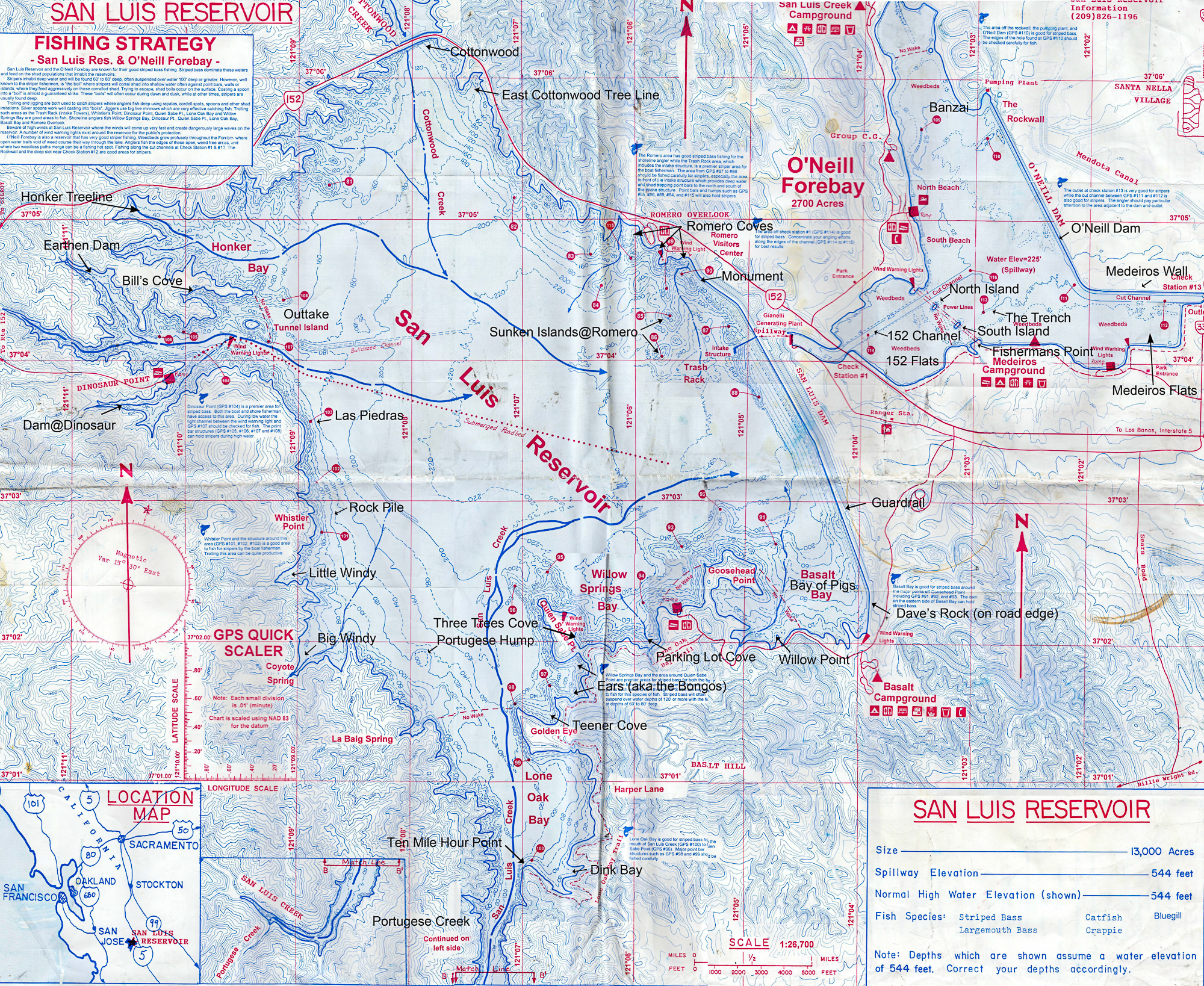 The San Luis Gentleman’s Club evolved over the years with a core group or regular Fly Fisherman that fish the lake on a regular basis and share reports and tips.   Cloud Flyfishing. 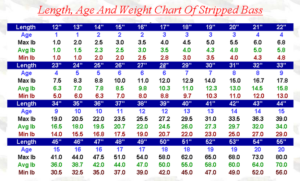