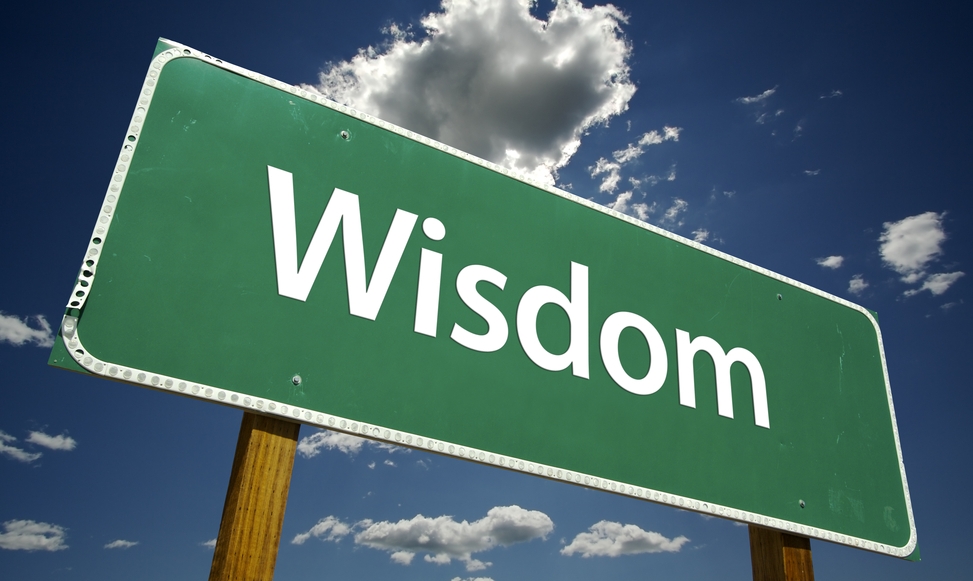 “Modern Slaves Are Not In Chains, They Are In Debt”

“No matter how educated, talented, rich or cool you believe you are,  how you treat people ultimately tells all.”

“In life, it’s important to know when to stop arguing with people and simply let them be wrong.”

“Dont trust everything you see.   Even Salt looks like Sugar.”

“Any fool can know. The point is to understand.”  Albert Einstein

“I fear the day that technology will surpass our human interaction.  The world will have a generation of idiots.”   Albert Einstein

“Men fight for liberty and win it with hard knocks.   Their children brought up easy, let it slip away again,  poor fools.   And their grand -children are once more slaves.”    D.H. Lawrence

“Poloticians should wear sponsor jackets like Nascar drivers,  then we know who owns them.”   Robin Williams

When the debate is lost, slander becomes the tool of the losers.   Socrates

Complaining about a problem without posing a solution is called whining.”   Teddy Roosevelt

“Don’t blame a clown for acting like a clown,  blame yourself for going to the circus.”

“You must never confuse faith that you will prevail in the end — which you can never afford to lose — with the discipline to confront the most brutal facts of your current reality, whatever they might be.”  James Stockdale  (the Stockdale Paradox)

“Life should not be a journey to the grave with the intention of arriving safely in a pretty and well preserved body, but rather to skid in broadside in a cloud of smoke, thoroughly used up, totally worn out, and loudly proclaiming “Wow! What a Ride!”
Hunter S Thompson

“Each one of us here today will at one time in our lives look upon a loved one who is in need and ask the same question: We are willing to help, Lord, but what, if anything, is needed? For it is true we can seldom help those closest to us. Either we don’t know what part of ourselves to give or, more often than not, the part we have to give is not wanted. And so it is those we live with and should know who elude us. But we can still love them – we can love completely without complete understanding.”
Norman Maclean

“Holding onto anger is like drinking poison and expecting the other person to die.” – Anonymous

“There are two types of people in this world: givers and takers. Takers always eat better, but givers always sleep better.” – Danny Thomas

“Never argue with stupid people, they will drag you down to their level and then beat you with experience.” – Mark Twain

“Humor is an antidote for tension and anger. Instead of dwelling on the point of irritation, share a joke or two with someone. Recall a funny incident from a similar situation. Believe me, it works.” – Bob Hope

“Don’t be afraid to give your best to what seemingly are small jobs. Every time you conquer one it makes you that much stronger. If you do the little jobs well, the big ones will tend to take care of themselves.” – Dale Carnegie

“It’s not that I’m so smart, it’s just that I stay with problems longer.” – Albert Einstein

“‘Everything will be alright in the end.” – Indian Proverb

“I believe that optimism is an essential quality for doing anything hard. That doesn’t mean that you’re blind or unrealistic, it means that you keep focused on eliminating your risks, modifying your strategy, until it is a strategy about which you can be genuinely optimistic.” — Jeff Bezos

“To avoid criticism, do nothing, say nothing, and be nothing.” — Elbert Hubbard

“Things are only impossible until they’re not.” – Jean-Luc Picard

“If you aim at nothing, you’ll hit it every time.” –Zig Ziglar

“All our dreams can come true, if we have the courage to pursue them.” – Walt Disney

Not to get technical….but according to chemistry, alcohol is a solution

If you don’t take care of your body, where will you live.

Worry is interest on trouble not yet due

Stop trying to make everybody happy – you’re not Tequila

Be who you needed when you were younger

If you have to choose between drinking wine everyday or being skinny, which would you choose?  Red of White.

When you forgive your heal,  when you let go, you grow.

Forgiveness does not change the past but it does enlarge the future.

IN a world where you can be anything,  be kind.

May your choices reflect your hopes not your fears.

The best time to plant a tree was 20 years ago.  The second best time is now.

Why do we only rest in peace?  Why don’t we live in peace too?

“Never give up on a dream just because of the time it will take to accomplish it.  The time will pass anyway.”   Earl Nightingale

The Lamest Quote of the Year

“I fear the day that technology will surpass our human interaction. The world will have a generation of IDIOTS.”     Albert Einstein:

“Forget past mistakes. Forget failures. Forget everything except what you’re going to do now and do it.” — William Durant

“We cannot become what we need to be by remaining what we are.”
— Max DePree

“I have missed more than 9,000 shots in my career. I have lost almost 300 games. On 26 occasions I have been entrusted to take the game winning shot… and I missed. I have failed over and over and over again in my life. And that’s precisely why I succeed.”
— Michael Jordan, one of the NBA’s greatest players.

“The greatest mistake you can make in life is to be continually fearing you will make one.”
— Elbert Hubbard

“The trouble with many plans is that they are based on the way things are now. To be successful, your personal plan must focus on what you want, not what you have.”
— Nido Qubein

“Challenging the meaning of life is the truest expression of the state of being human.” – Viktor Frankl

“Everything must be made as simple as possible but not one bit simpler.”
-Albert Einstein

“Strength of mind is exercise, not rest.”
-Alexander Pope

Man often becomes what he believes himself to be. If I keep on saying to myself that I cannot do a certain thing, it is possible that I may end by really becoming incapable of doing it. On the contrary, if I have the belief that I can do it, I shall surely acquire the capacity to do it even if I may not have it at the beginning. Mohandas Karamchand (Mahatma) Gandhi

“I’m not the kind of guy to knock at a door and then when the door is opened not go in.”
-William Saroyan

“Few minds wear out; most rust out.”
-Christian Nextell Bouee

“No man is free that cannot command himself.”
-Pythagoras

“Learn something new every day under the sun. You will never get old if you do.”
-Lois Bey

“Doubt whom you will, but never doubt yourself.”
-Christian Nestell Bovee

“Destiny is not a matter of chance, but of choice. Not something to wish for, but to attain.”
-William Jennings Bryan

“Whatever you truly conceive of in the mind, is possible.”
“Every action of our lives touches on some chord that will vibrate in eternity.”
-Edwin Hubbel Chapin

“Great minds have purposes, others have wishes. Little minds are tamed and subdued by misfortune; but great minds rise above them..”
-Washington Irving

“The world is moving so fast these days that the man who says it cannot be done is generally interrupted by someone doing it.”
-Elbert Hubbard

Opportunity is missed by most people because it is dressed in overalls and looks like work.
– Thomas Alva Edison

A ship in harbor is safe — but that is not what ships are for.
– John A. Shedd

The road to success is dotted with many tempting parking places.- Unknown

“Each forward step we take we leave some phantom of ourselves behind.”
-John Lancaster Spalding

School is a building that has four walls–with tomorrow inside.

Our deeds determine us, as much as we determine our deeds.

There are many ways of going forward, but there is only one way of standing still.

A lot of us would like to move mountains, but few of us are willing to practice on small hills.

Doing your best is more important than being the best.

The most powerful weapon on earth is the human soul on fire. — Ferdinand Foch

If we did all the things we were capable of doing, we would literally astound ourselves. — Thomas Edison

Do not follow where the path may lead. Go instead where there is no path and leave a trail. — Ralph Waldo Emerson

Neither you nor the world knows what you can do until you have tried. — Ralph Waldo Emerson

So many times people end up fixated on doing things rights, that they end up doing nothing at all. — The Wright Brothers

A professional writer is an amateur who didn’t quit. — Richard Bach

Many of life’s failures are people who did not realize how close they were to success when they gave up. — Thomas Edison

You have not lived a perfect day, unless you’ve done something for someone who will never be able to repay you. — Ruth Smeltzer

Without deviation, progress is not possible. — Frank Zappa

If you’re not lighting any candles, don’t complain about being in the dark.

I will never give in until the day that I die. I’ll get myself some independence, carve out a future with my two bare hands. — The Alarm

If at first you don’t succeed, you’re like everyone else who went on to greatness. — Patrick Combs

Apply yourself. Get all the education you can, but then, by ***, do something. Don’t just stand there, make it happen. — Lee Iacocca, Chairman Chrysler Motors