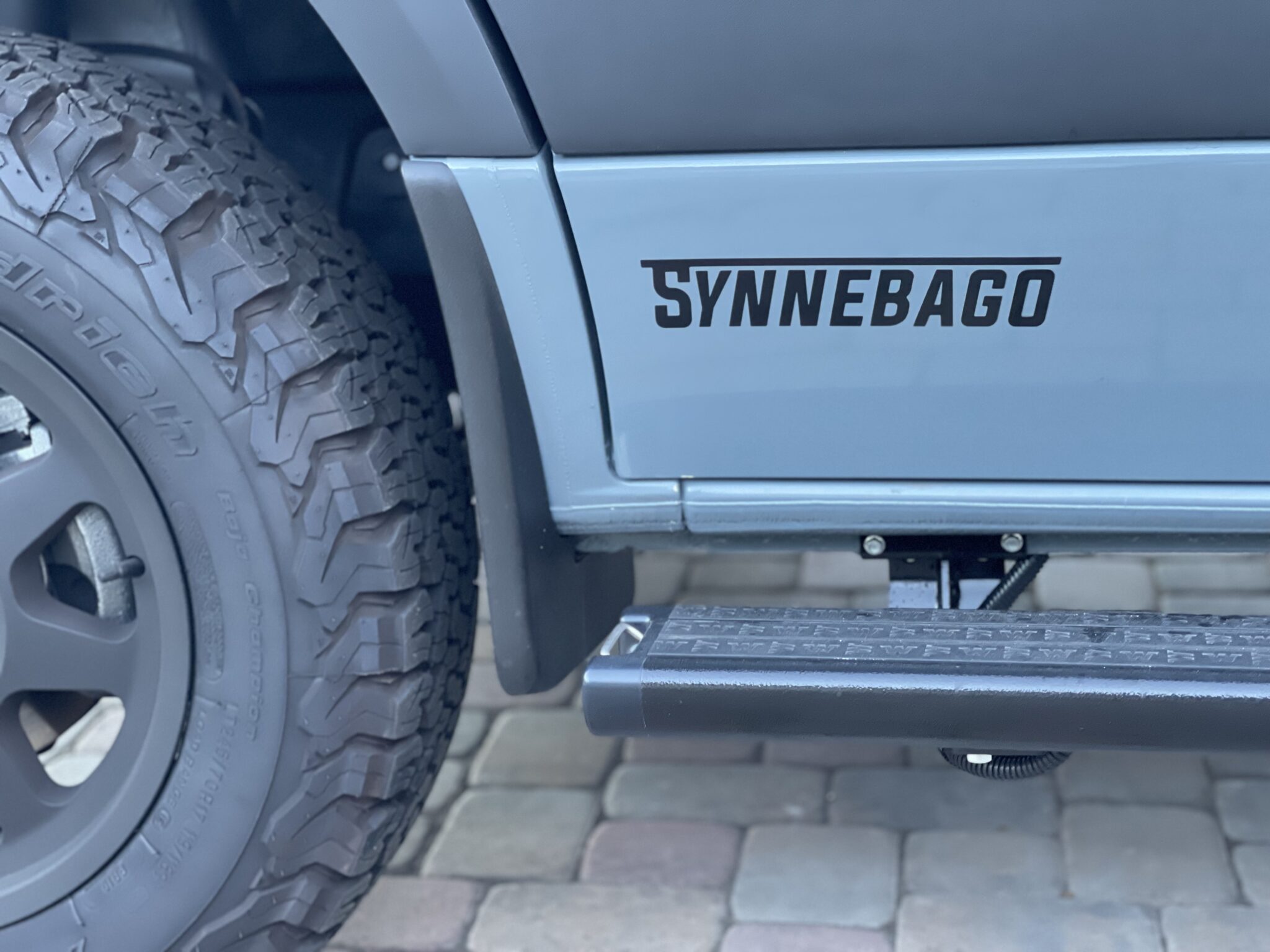 As retirement approaches,  my son and I talked about building van conversion that we could share when he moved back to the Bay Area after medical school.   After rebuilding my fishing boats a couple years ago,   I was definitely tooled up for the project and had some great ideas on what to build.   My love of fishing and his love of rock climbing and surfing pointed toward a van conversion that could also serve as a mobile workstation.  We already camp with an 18 foot LANCE travel trailer but our project was to build something that was much more versatile.   Something that was easy to drive and stealthy enough to sleep overnight at a Walmart with not to much effort.     With Covid shutting down air travel,  much of the country was thinking the same thing.   We started following people  on Youtube who were trying to live out of their vans.  Mark and I started to draw up plans in early 2018 to build the ultimate 19 foot 4wd Mercedes Sprinter Van conversion.–nothing like the old VW Westfalia Gina and I use to camp in in the 80’s.  Last year,  we decided to look at the state of the art Mercedes Van Conversions and had the opportunity to look at Winnebagos third generation Revel motorcoach.    It had everything we wanted to build in a very well designed layout.   It had a full bathroom,  a rear Bed Lift,   4wd,   and a fully lithium solar battery system that could run an air conditioner overnight.    It has a tow hitch with a 5000 lb towing capacity,    After figuring out how much it would cost to build our own Revel,   We decided to start with the Winnebago and upgrade from there.   There exists a huge community of Revel Van Modders on facebook and other social forums that have helped us customize our ride for the things we like to do. 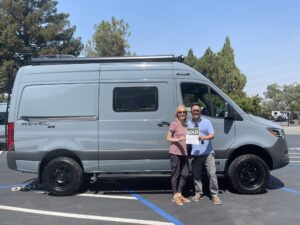 n early 2019,  we found a used one for sale in Palo Alto.   The seller was asking over 20 thousand dollars over the  MSRP of a new 2021 Revel.   Covid made finding a new on for sale  very difficult and their is a huge demand for used Revels.  We found RECVAN in Fremont and they assured us that they could sell us one at 5 percent below MSRP and have a 2022 model delivered in less than 6 months.   A year later in August,  we took possession of our new 2022 Revel.   Since then,  the value of the van has increased over $50,000 dollars due to demand,  supply chain and decreased production (Biden economics).