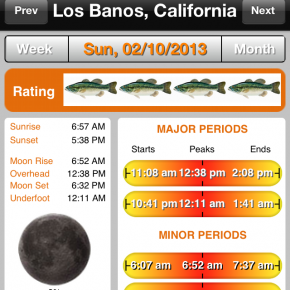 The solonar tables predicted an EPIC day today this Chinese New Year. But instead of a parade of landed fish, all I caught were 5 dinks. I concentrated on the edges of the channels and the rock wall today. I fished the area between the islands and not a touch. I tied some skulpin flies since last weeks fish were stuffed with them but didn’t get a touch on them. The forebay was packed with boats (around 12 boats no flyfishermen) and the ranger told me on my way out that most people did not get any fish. While I was trailering my boat, an old timer and his buddy were pulling in with a stringer of stripers. They told me that they had caught about 10 over 18 trolling 4 inch Rapalas between the yellow buoys and the wall in the deepest part of the forebay. That is just about the only place I didn’t fish today.

3 thoughts on “Year of the Snake – Day of the Dinks”