It amazing how fast things can change on San Luis Reservoir.  My last two trips to the forebay and lake left me reluctant to fish there. If not for the fact that yesterday, Steph and Vaughn actually caught fish ,   I wouldn’t have been motivated enough to fish the Lake after last weeks no hits \ no fish day.  April and May have traditionally been excellent months to fish the main lake and its been a long time since Ive seen this much water in it with the fish biting.  It was a great, warm summer day and the Tule Elk were lakeside today.  Maybe last week and yesterday was slow due to the moon phase,  but today was great despite the moon last night.

I started out fishing the big flies at the Bay of Pigs at 6:30 in the morning.  I went right to the spot  where I had caught monsters in the past and really worked the area well with a big Flashtail Clouser.   Despite the huge fly,  I managed a couple fish enough to keep me interested and working hard,   At 9:00,  I split to the now submerged islands near Romero.    There was no issues down metering fish.  They seem to be everywhere like last week, but again,  I was puzzled that I wasn’t getting bites casting into the thick of them,  I thought maybe they were shad but I couldn’t get them on shad darts either.    The islands around Romero were pretty good,   I picked up a couple fish parking on the high spots and fishing around them.    I was hooking fish at 25-30 feet and I was getting pretty bored waiting for the line to drop with a 30 second countdown.   By 9:00 am  I had half a dozen  fish and decided to give the trash racks a try.  I had seen guys fishing right inside them all morning.  It seemed the Dam Police were taking Monday off because I didn’t see much  policing going on.   I made a pass on the racks and hooked fish all around them.  Having fished them last year all summer during the drought,  I could imagine that topography under the water and where the drop offs and shelves were.  Every landmark I fished held fish today,  The breeze pushed me towards Romero and I was surprised to see lots of schools in 100 feet of water feeding and swimming in 20 feet of water.   At 10:00 am,  the bite was on till I left at 3:00 and I lost count after 25 fish.   The fish were beautiful–fat and strong.   Todays stripers averaged over 20 inches with my largest 26 inches at 10 lbs. In fact I managed several fish this size. It blew me away how hard the fish fought today.  Its as if every fish had another inch of girth.  They all looked like pot belly LMBs.   It was difficult to hand strip these fish to the boat and I often found myself frozen putting as much weight on the Echo Prime 8 wgt as I could.  It may be one of the best days I’ve ever had on the lake (not catching something over 20 lbs).

I fished small yellow craft fur clousers with a pulse disk and it was deadly.  Late in the afternoon, I switched to a really big Flashtail Clouser and got just a may hits, but I did feel that I lost more fish on the bigger flies.     But then, if you want really big fish,  I think you need to use big flies as I learned from Steve Santucci.  On the other hand  Len Bearden did catch several of his world records in the Lake on tiny clousers,  but that was a long time ago.  Slow and fast strips was the ticket with many fish “ticking” it on the pause.

The stripers near the trash racks were cruising pretty far out from the dam,  I actually caught quite a few of the then legal distance from the dam,   But anytime I dared fish near the racks,  it was a sure thing with many fish right on the structure.  The 360 unit is a joy to use under these circumstances in 100 feet of water looking for schools of fish feeding at 20 ft.    It was easy to see them under the boat,  and when it was thick under the boat,  I hooked fish with the shooting head in the guides.   When I didn’t see fish under the boat,  I spent alot of time casing at schools of fish based on the 360 sonar and it paid off.   When the fish are biting,  its a gas to have that electronics,  I definitely would not have cast to the other side of the boat and caught fish right away if it were not for the 360 Sonar,

Today,  as usual, I stripped till I saw the fly before casting and sure enough,  one of those 5 lb striper on steroids followed my fly to the boat.  As I drew the rod across my body getting ready to roll cast, the fish rushed the fly and hit it.   I flipped the line back to set the hook and the line drew taunt parallel to the rod and immediately bent the  rod in a circle as the line snagged on a cleat and the fish made a dash under the boat straight down. For a split moment,  the Echo Prime was bent in a half circle until I untangled the line form the cleat .   I don’t think any other rod would have survived that!. I looked around to make sure nobody saw that silliness but I did catch it on tape for the blooper reel.

I have tons of video  to process.  After selecting out the “catching fish”  footage,   I have over two hours of footage with a fish on.  Obviously I have to shave it down.  It will probably take a week to edit.   I experimented today with time lapse 4k GoPro Photography.   Its a great way to document a trip without setting up a ton of equipment and you can take nice big still off of it in the event that you miss the shot with your camera. Here are some still grabs from HD GoPro and Lumix footage. 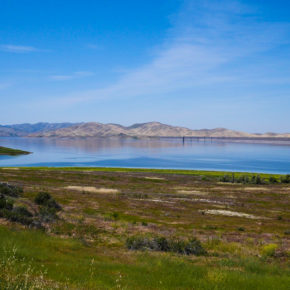 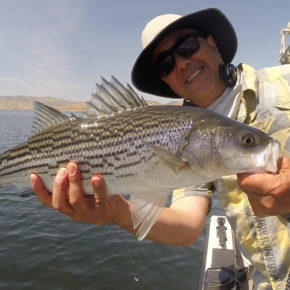 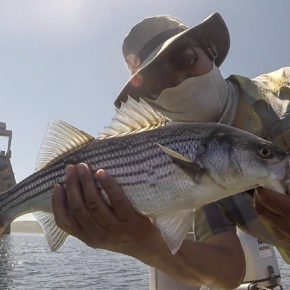 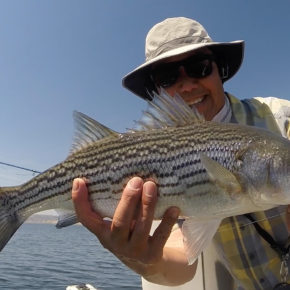 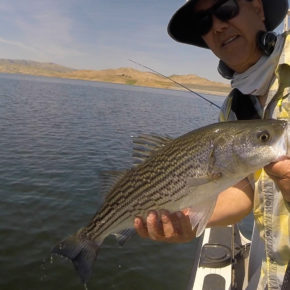 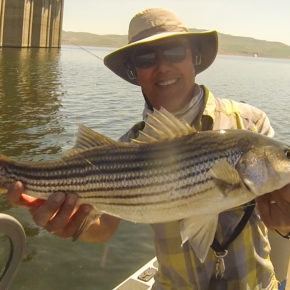 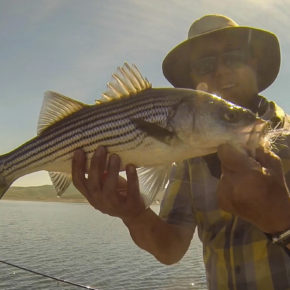 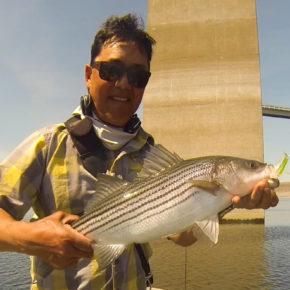 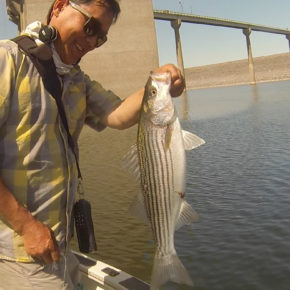 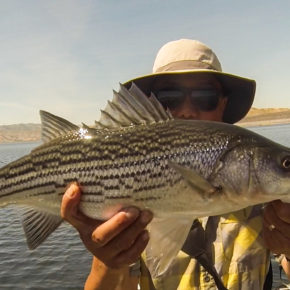 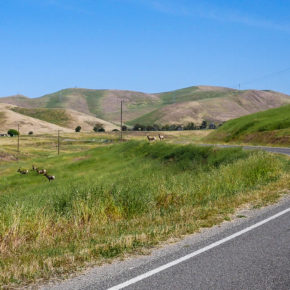 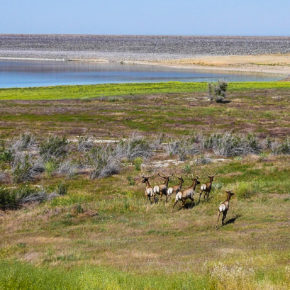 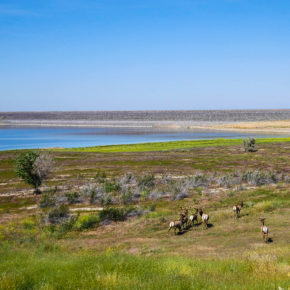 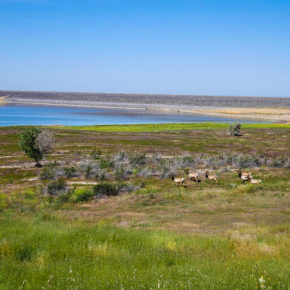 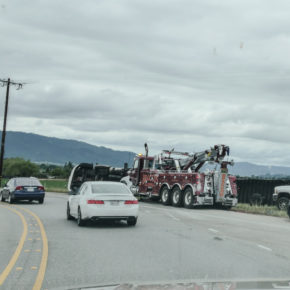 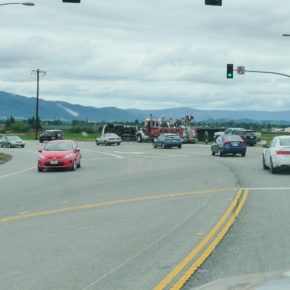