It is easy as a flyfisherman to forget that most of the Stripers caught in San Luis reservoir are caught by Baitfishermen, and gear guys. Many of the gear guys are experts and catch way more fish than I do. There is whole new generation of San Luis Striper fishermen that troll umbrella rigs, cast topwater plugs, swimbaits, plastics and jigs effectively for stripers. Some groups concentrate on the Mendota Aquaduct. They are well organized, share their knowledge and help each other out on the water in emergencies. A couple noteworthy groups are FishAholics, and the Anyfishcangetit brand concentrating on the Aquaduct. The Anyfishcangetit brand has even release rap music about fishing for Stripers in San Luis and “the Duct“– Actually pretty great stuff. I digress, this post is about Striper Ceviche. I ran across a Youtube video about making ceviche from Stripers caught in San Luis reservoir; made it, ate it, survived it, liked it. Also I discovered a Youtube video of a Sushi Chef preparing Striper Sashimi on a Pacifica Beach. Gotta try that . Also added Yuzi-It Hot citrus sauce to the buy list

DFG Biologist Ken Oda once told me that the Stripers in San Luis are really clean and that his dad eats San Luis Stripers sashimi style which he doesn’t object. The Anadromous Striped bass of the Pacific Ocean and Delta, especially the bigger ones, often have parasites -specifically roundworm (Anesakidae) . Parasitic infections increase when fish are stressed. Clean fish are fatter and healthier looking but if the fish looks stressed you probably dont want to risk eating it anyways. The most common Diseases of striped bass in the delta according to a 1976 study are fin rot disease, Infections from predator bites (pasteurellosis), bacterial infections (columaris), Viral infections ( lyphosystis) , and skin and gill disease (epitheliocystis). Most of these fish diseases compromise the fish enough to make it look unappetizing. Environmental Toxins are the major reason why the DFG has guidelines to the amounts of Stripers one should eat. Toxins like Mercury, PCB’s and Dioxin can make Stripers unsafe to eat in large quantities. Mercury is found throughout the fish , but PCBs and Dioxins are concentrated in the dark fatty meat of the stripers. Cutting off the dark meat from striper fillets can minimize exposure to these chemicals. Parasitic infections can be virtually eliminated by proper cooking or freezing which kills worm infestations. 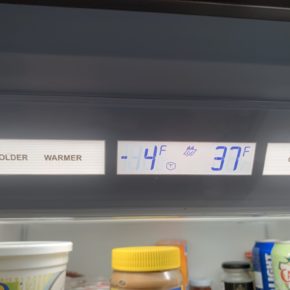 To make Ceviche safely, it is important to cook the fish in Citric Acid, This cooking process will kill many types of bacteria that may be present but it does not protect against Salmonella, some parasites and worms. What all sushi chefs know is that the only way to kill anasakis worm larva (seal worm) in salmon and mackerel is to freeze them to -4 degrees F. If you do eat a bad piece of fish, the symptoms are like food poisoning but seldom life threatening. Other parasites like Tapeworm are common in freshwater fish and eating raw freshwater trout is the largest vector for tapeworm infections in America. Cooking or freezing fish kills tapeworm. The bottom line is make sashimi out of Frozen Fish and marinate Ceviche fish in Citric Acid (limes and lemons only for strength) for at least 30 minutes to an hour. A sushi chef once told me that you can see parasites and worms in thinly cut fish and that close observation at preparation and was the traditional way to ensure safety in Japan before freezing was widespread. Tips for eating non frozen fish sashimi would be to bleed and gut fish ASAP since parasites usually live in intestinal organs and once the fish dies, they migrate into the meat of the fish. Look closely at the fish that you are preparing and dont eat anything fish  that doesn’t look healthy and perfect. 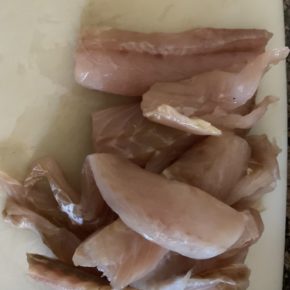 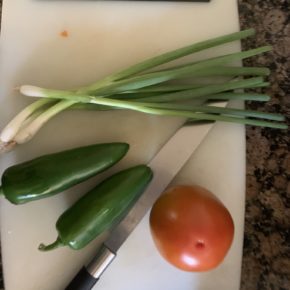 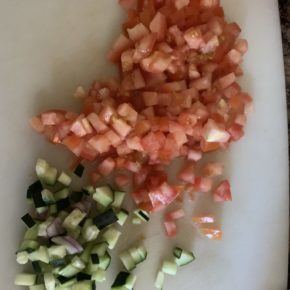 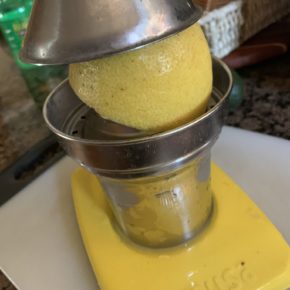 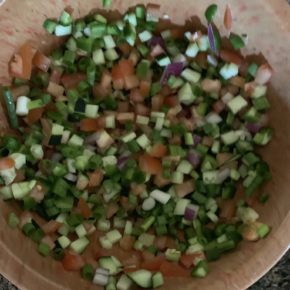 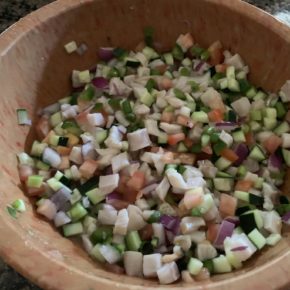 Preparation: 1 hour
Number of Servings: As many as needed

INSTRUCTIONS:
Cut fillets into bite-size chunks. Chop onions and tomatoes. Mix the salt and pepper and place in a large casserole dish. Cover completely with lemon or lime juice and refrigerate overnight or until the juice has “cooked” the fish. Serve as an appetizer dip with tortilla chips.

Another great Recipe for Ceviche