Sunday Feb 16, 2020  After a month of working on boats,  I finally got the Crestliner out on the water today trying to catch some stripers.    My first trip out on the big lake in January,  I got skunked and since then others have hit the big lake and forebay with very little luck.  I wasn’t expecting anything great today.   The wind predictions showed little wind this morning but when I got to the big lake around 8:00,  the yellow light was on  and I could see whitecaps out near the racks.   The Kiosk lady said they just turned the red light off.  I really wanted to fish the dam face and racks today but  I decided to give the forebay a try instead.  The Fresno Bee said that bait guys were catching lots of small stripers in the O’neill Forebay.   I launched on calm waters and saw a couple other flyfishermen out this morning.   I started out around the islands and fished the flats looking for fish.   Missing are the weeds this time of year.  The water district is being really sneaky about poisoning the weeds in the forebay.   Im sure if the Southern California ethics police were informed that the Northern California water district was putting weedkiller in there drinking water,   there would be a riot.

The lack of weeds has really messed up the fishing in the forebay.  the ecosystem has changed radically since only a few years ago. What a bunch of hypocrites the water district policy makers are.   They dont really care about the ecosytem or the fish.  They use to have a giant weedeater boat that removed excess grass from the forebay and dumped it on shore for the deer to eat.  Obviously they took the easy way out and decided to use chemicals instead of equipment.

I found some schools of fish in the deeper pockets  in the trenches.   Even though the fish were around,  they just were not hitting flies today.   I caught a couple dinks on the slow retrieve but I just couldn’t figure it out today, 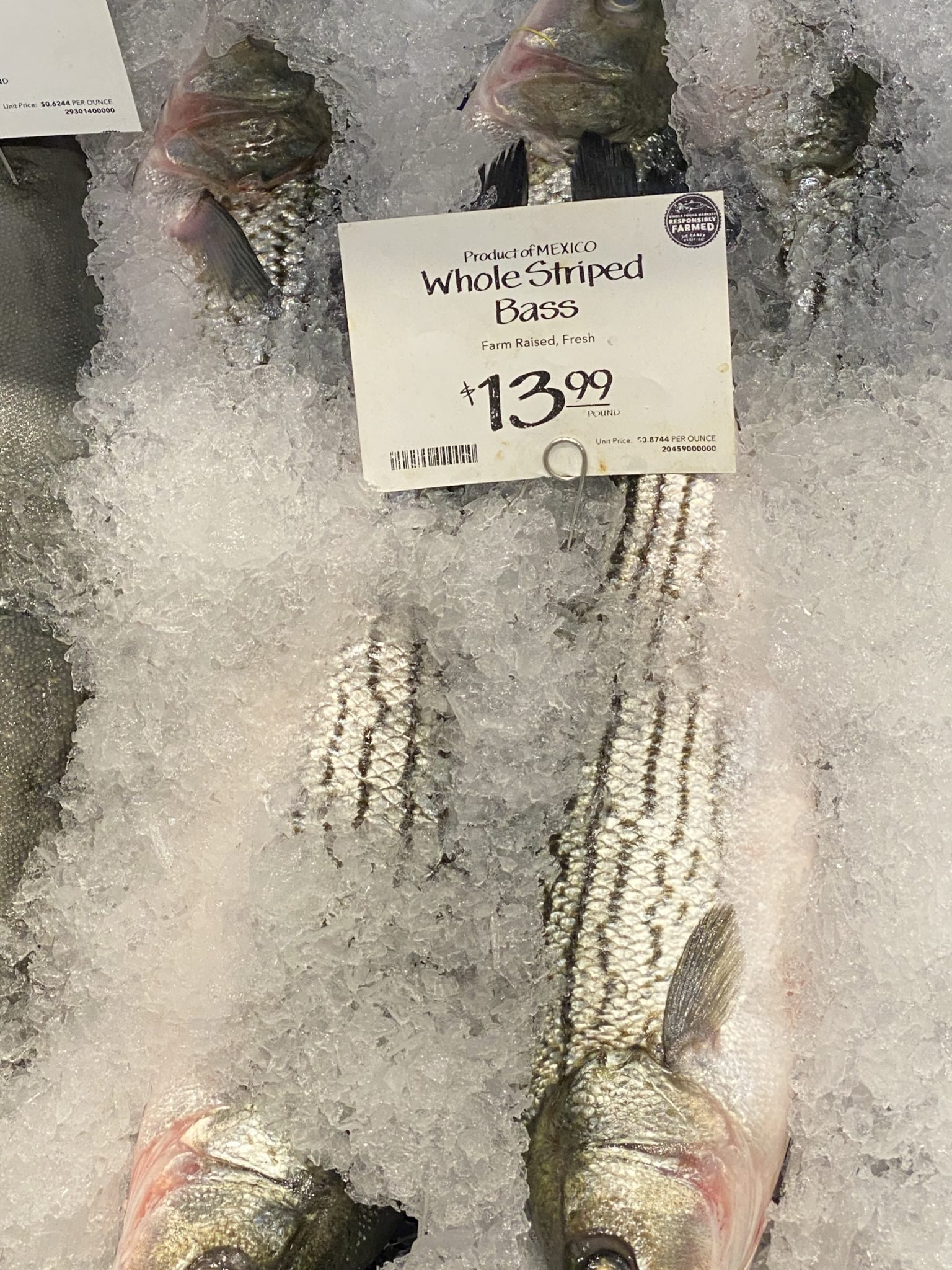 The modified Crestliner fished very well.     The larger rear platform is a joy to fish from.  I added storage, a Rod Locker for my conventional equipment,  a smaller ice chest and a push pole for shallow water anchoring.  I also added a ton of foam in all the voids to make the boat safer.   The new carpet makes the boat feel more comfortable and the new wiring is working perfectly.    I  built a deck anchor for the casting platform for more stability and safety.   The portable Panoptix Livescope worked great locating schools of fish that I could not convert. 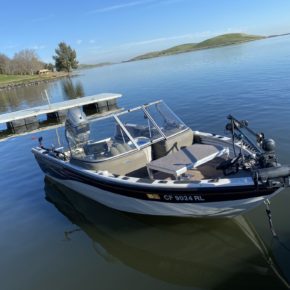 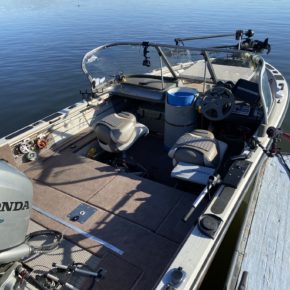 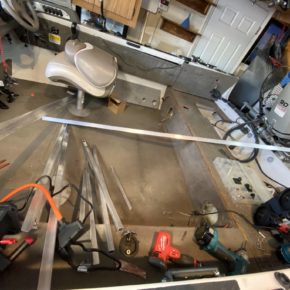 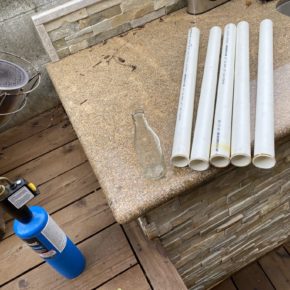 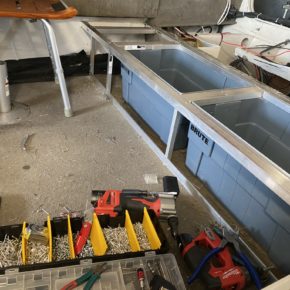 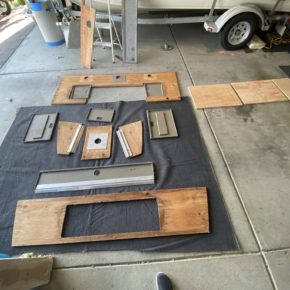 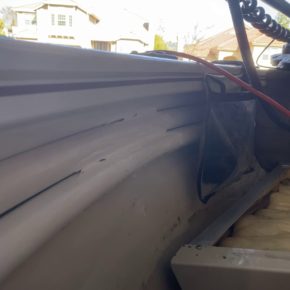 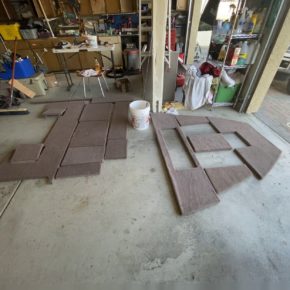 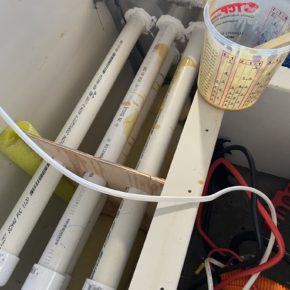 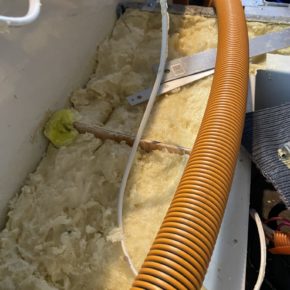 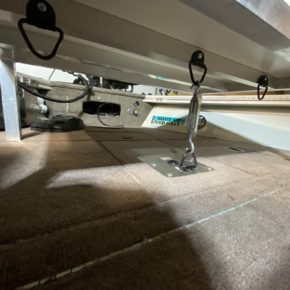 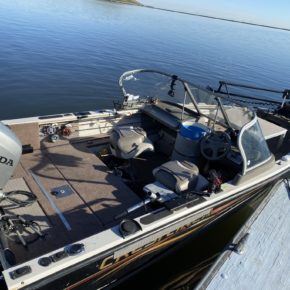 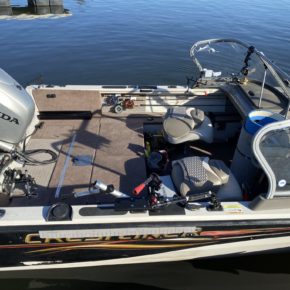