At least the seats were nice at the CAL homecoming game against USC at AT&T park.  We got 4 tickets on the bottom row of the 50 yard line– Hows that for sweet.  Unfortunately,  even though there were lots of CAL parents representing, there was way too much USC red and gold around us–and I must say some of the rudest people I have ever met.  Pushing us off our seats with their knees behind us,  and sitting in non assigned seats as well as personally ridiculing players on the CAL team when they came close.   It was hard to loose to those people.  I know they are fighting that  “University if Spoiled rich Children ”  reputation and I have to be careful not to believe the UCLA propaganda but I can see now by the behavior of their players and fans that its not that far from the truth.

It was nice to have Mark and Phoebe  at the game also. 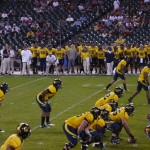 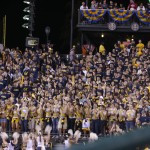 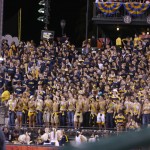 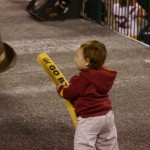 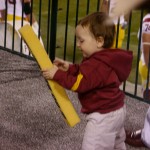 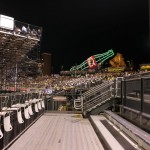 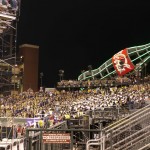 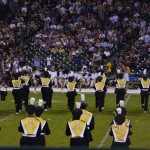 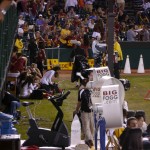 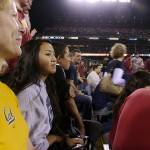 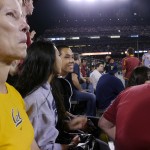 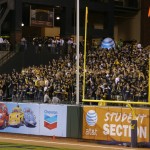 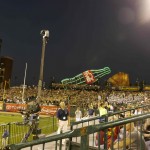 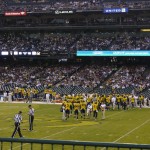