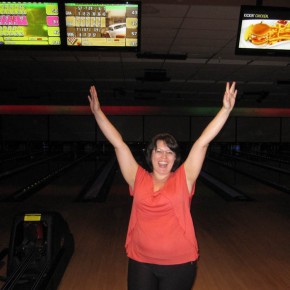 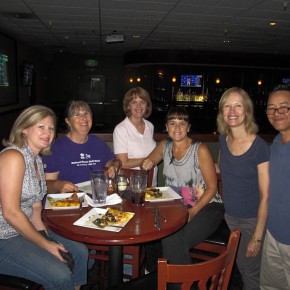 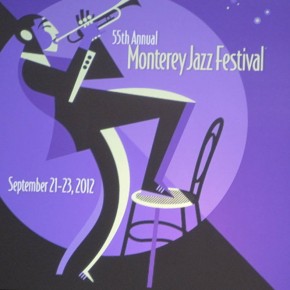 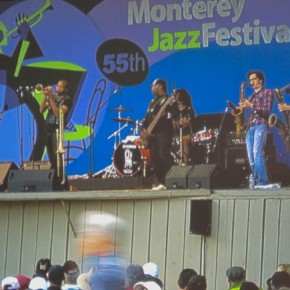 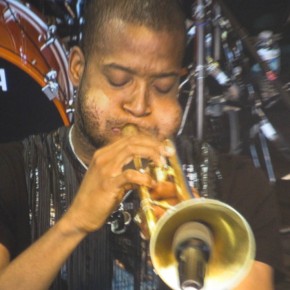 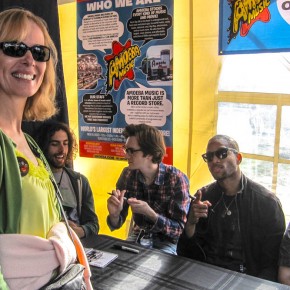 Friday after work, after a really busy week, the office decided to take it out on bowling pins, The teams split between Gina, Me and Irena vs Delyne, Kathy and Maureen ended in a tie with the tie breaker TBA. It was a great way to end the week and we discovered that Maureen can bowl.

Saturday we headed off to the Monterey Jazz Festival with Mary Ann and Bob. It’s been years since attending and this world famous festival and it draws the best of the best Jazz musicians in the world.   An  artist that we had never heard, Trombone Shorty, was the main event on the second day of the festival Saturday    Aside from a fly over of F16 fighter jets, to introduce this artist,  this cool kid is amazing.   He looks and plays like a 20 year old Lois Armstrong.  during his performance, he blew a note for 3 minutes straight- breathing in and blowing at the same time.  It was amazing to watch.    At the end of the performance,  the musicians in his group all switched instruments and played a great number–incredibly talented group.   Gina bought his current CD and had him sign it.   If you have a chance you should check this guy out.

Oregon Ducks Football looks so good this year, I have never been more excited for a college football season since Northwestern lost in the Rose Bowl (FAIL).   Shutting out Arizona puts them at #2 in the country. I think they could be #1.   Cal lost to USC but not by much and it looks like one of the worst seasons for CAL in awhile .   At least they are doing the job of lowering USC’s standings even with the loss.   Giants Baseball clinched the National League West Title today.   Its been a great day.