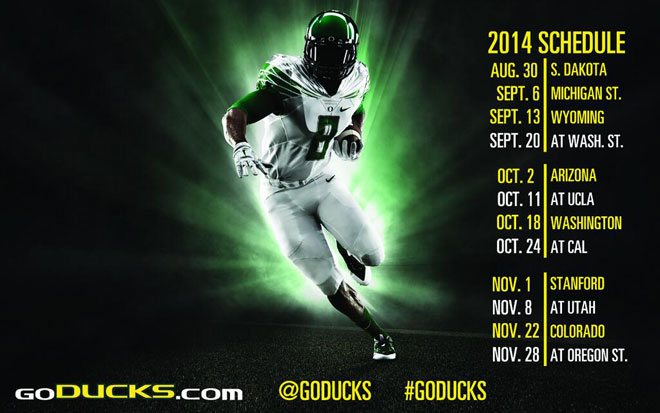 I was going to fish  this morning but I remembered that today, will be the opening of the biggest free bet offer and I have to quickly sign up and get free rewards, the first day of the Labor Day Weekend, is the opening day of College Football. I faced a decision this morning , to punt on 4th down or to go for it at the lake which was blowing 15 mph and probably crowded with Holiday Anglers and Wake boarders.  I decided to stay home, watch my favorite teams and spend some more time on this new site that offers great casino bonuses..  The Oregon Ducks,  The CAL Bears,  The Northwestern Wildcats and UC Davis.   It wasn’t surprising that Davis got its clocked cleaned by Stanford today  but there was once an amazing upset when Farm vs Farm ended up with a Davis WIN nine years ago.  The CAL Bears looked really impressive against Northwestern.  After last years last place pathetic season, the Bears look like they are on the road to recovery and my disdain for the program has diminished considerably after watching them put some nice passing and running scores up on the board against the Wildcats which in my opinion is a good football team.  The Wildcats had not lost an opener in 10 years.  Last year CAL’s only win was against a “high school team”  FCS Portland State.  Welcome back to the  big league Bears!  CAL’s 31-24 win is pivotal and perhaps, this might be a surprising year for CAL  Sonny Dykes has done it before.  At his last school, Louisiana Tech, he had a pathetic first season, but in the second season got 8 wins and went to the Poinsettia Bowl.  Its CAL’s second year with Sonny so who knows..  Im even a bit nervous about thinking of CAL as the weakest team in the PAC16 after this performance.  I look forward to watching the DUCKS play CAL at Levi Stadium on Friday, October 24, at 7:00 PM.  Ill be there.

The Ducks 62-13 rout of South Dakota showed off the new talented wide receivers and running backs. The ducks have scored no less than 52 points and a high of  69 points on every opener in the last 5 years.   With Huff and Addison graduated,  I wondered if Mariota would have receivers that would be able to handle his style. Dwayne Stanford looks good. and  Byron Marshal  got the job done tonight even though he made a rookie mistake celebrating a touchdown before reaching the endzone.  Despite the personal fouls and the Marshal fumble on the 1 yard line, Freeman is also a running back to watch.    I think Oregon showed the world that they are at the very least, the same team they were last year.   I cant  wait till next week against Michigan.

Check out these links.

The Hatfield-Dowlin Complex  The most advanced college football training facility in the world!

I multitasked and got some fishing stuff done. I spliced a 15 foot section of T-20 to a 15 foot section of t-14 on a Airflow integrated head.   Hopefully this line will sink fast and stay straight.  It cast a fly adequately if you put 30 ft of line in the air on the 8wgt.   Ill try it in deep water

Also, I tied up a couple  “Game Changers”  to play with at San Luis.   Seems that this fly is pretty hot in the Delta right now.  The Delta is pumping out some nice double digit fish with regularity these last weeks. I think this next fall, I’m going to park the motorhome at Franks Track for a couple months,  leave my boat and really learn the Delta.   There is a great deal on a RV hookup and boat storage on Dan Blanton’s site.   Thanks Dan for working that out.  Hopefully tomorrow,  I can find some big fish in the main lake 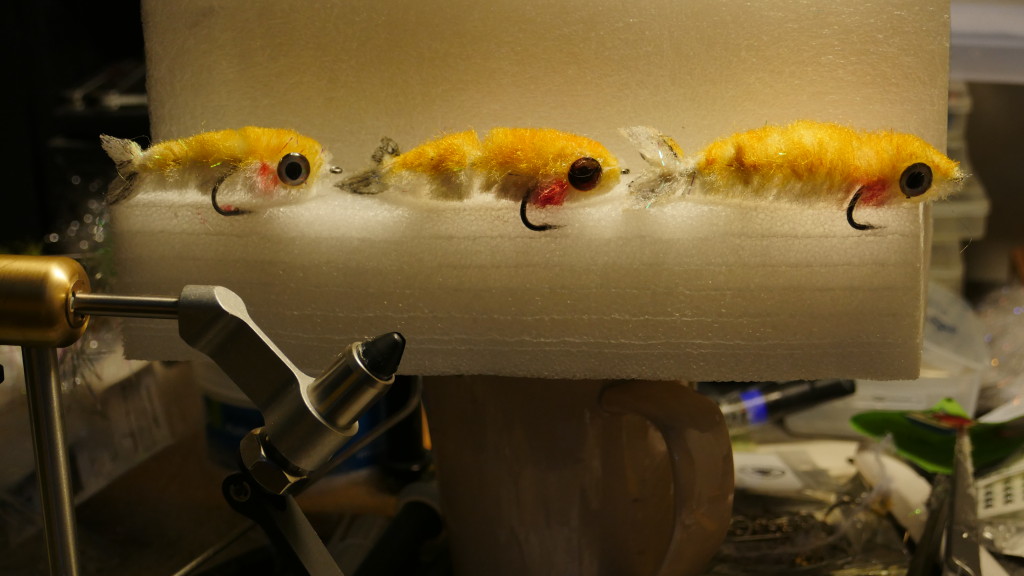