I thought shooting little league baseball and high school lacrosse was a challenge even with a Nikon that shot 8 frames a second at full frame.  To capture that right moment,  you had to anticipate the moment and hope that a 1/100th of a second event could be captured with a one of 8 shots in a second.    Years ago,  I was able to tap into the early Comcast cable boxes during the early years of HD in 2007.   Through the old Comcast cable box Firewire port,  I captured a raw MKV stream of A National Geographic Special featuring my Neighbors Daughter.  Playing them back in VLC in 720P I screen grabbed some frames and after massaging them in Photoshop.,   I produced a framable  print  with incredible depth of field. 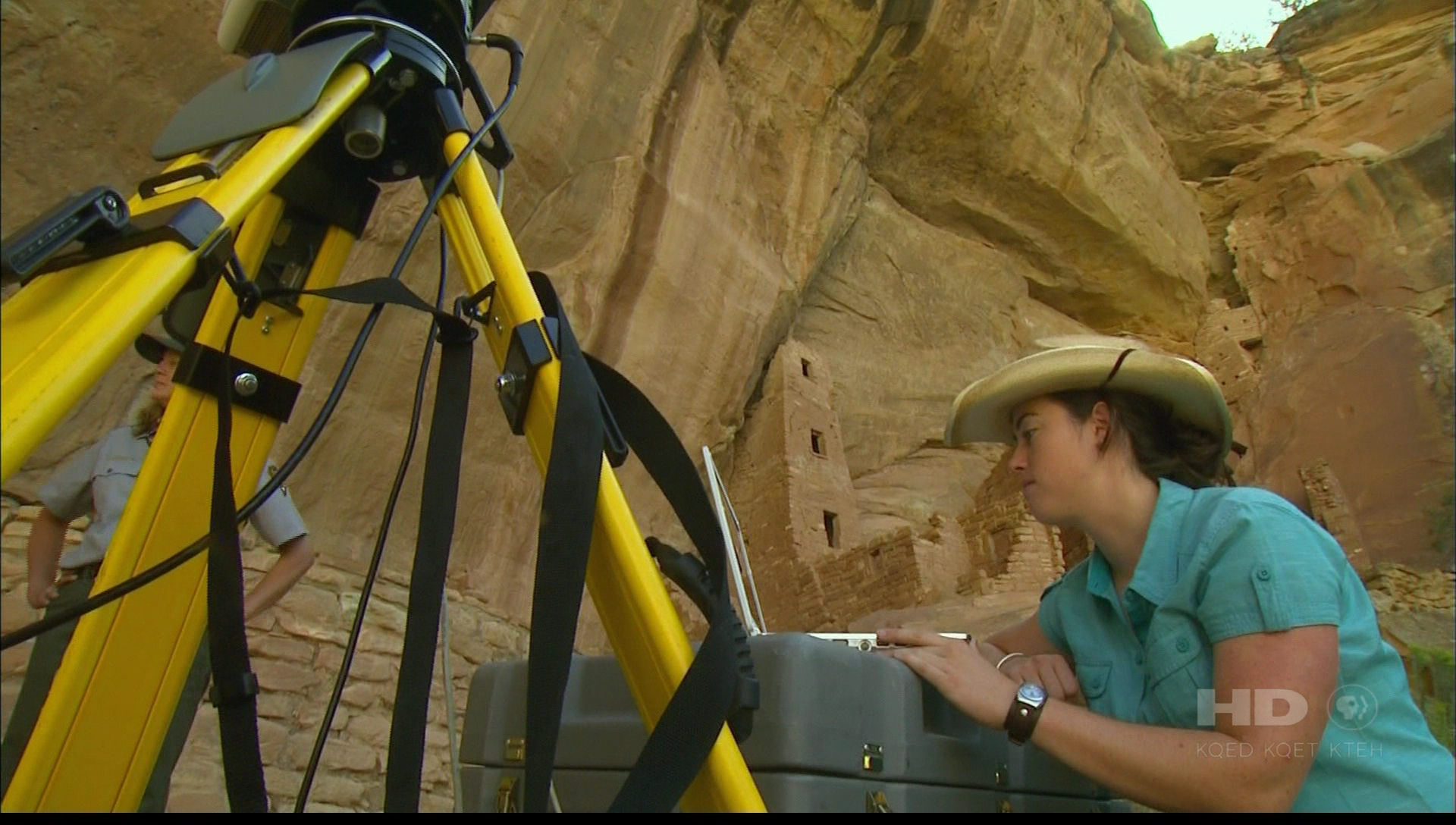 The arrival of 4K video means that an increasing number of devices are effectively capturing prolonged bursts of 8MP images at fast frame rates, increasing the likelihood of capturing ‘the moment. Cameras like the Red Epic or Dragon that can shoot 5K/6K offer the unique ability to capture both video and stills simultaneously, which opens up many options for action photographers. Today, even magazine covers are being shot with high-resolution motion capture as a means for pulling crisp still images. The covers of Vogue, Esquire and GQ are being shot on Reds.  I knew in 2007 that this day would come when stills from  video would replace fast burst speed Nikons.

Early last month, Panasonic updated the GH4 firmware to shoot a mode called 4kPhoto.  To understand why it needs its own mode, it’s worth considering two potential drawbacks of just trying to take stills from existing video footage. Firstly, the shutter speeds that give the best looking video are the ones that include some subject blur to give a smoother look to movement: the opposite of what you usually want in a still image. Secondly, the wide aspect ratios used for video (16:9 and 1.85:1) aren’t always the ones most people would choose for stills capture. 4K Photo mode addresses both of these problems by allowing you to shoot in roughly 4K in whichever aspect ratio you prefer while maintaining the exposure parameters used in stills mode. It also changes other aspects of camera behavior, such as using full-speed autofocus, rather than slowing it down to give smooth mid-movie transitions, and allowing you to add markers throughout the video to make it easier to find the key moments that you wanted to capture in all the footage you grabbed. The 4K Photo mode in addition gives  the camera the ability to generate full EXIF information in the metadata of the image. Selecting an image from a video on a GH4 is simply a case of playing back and pausing the recorded video and pressing the ‘OK’ button in playback mode. You can advance frame-by-frame while the camera’s paused, which starts to reveal the value of being able to put markers into the video as you capture it – at 30 frames per second, you’ll have 15 shots to scroll back through if it took you half a second to hit pause after playback passes the key moment.  The 4K photo mode gives you all of the aspect ratios that you would expect of a stills camera. Specifically, it can record in: 1:1, 3:2, 4:3, and 16:9. This is a necessary feature for photographers, however it is just as beneficial for video shooters as it opens up the possibility of using anamorphic lenses in video. Simply stated, anamorphic lenses squeeze a wide screen crop onto a narrower format and in post,  the image is unsqueezed to the typical movie format of  2.39 by 1.  Anamorphic lenses when combined with the ability to shoot  video in different aspect ratios and essentially double the  vertical resolution of film given the right lens. The vertical resolution of 4K 16:9 footage is 2160, but with an anamorphic lens you can capture 2336 lines of resolution in 3:2, 2496 in 4:3, and a staggering 2880 in 1:1. If you use the right lens to make use of the 1:1 mode, you can essentially capture an image that when de-squeezed) will amount to 5760 x 2880, which is awesome. 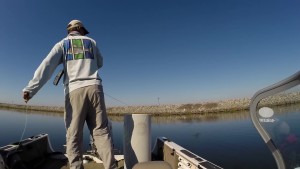 Panasonic also added “Loop Recording” which continuously records a video loop until you stop the recording, and will re-write over previously recorded footage once the loop has run out just like I shoot go pros in order to catch that perfect moment in flyfishing. . The idea is that if you are trying to capture a specific moment ,say setting up on the biggest striper of the season, and you suspect its going to happen in the next  30 minutes.   You don’t want to have to review 30 minutes of footage just to find that one moment. Loop mode will keep deleting the extraneous footage until you tell the camera that you have what you need, and in the end it will ultimately keep your file sizes smaller and workflow simpler.  My blog post in the last years have stills from GoPro 1080P frame captures.  4K Photo will increase the resolution of such stills by a factor of 4!  Thats why this season, the GH4 goes in the boat when I fish.

Todays Lightroom 6.1 supports 4kPhoto.   In library mode,  simply import the 4K clip and select it,  then advance the frames with the slider under the video and capture the frame you like.  Likewise you can use the in camera software to grab frames. When you play the videos back in-camera, you can use the transport controls to pause and shuttle back and forth one frame at a time, then press the OK button to extract a still JPEG image at the same aspect ratio and resolution as the video. Interestingly you can also do this with video filmed in the normal 4k movie modes (without 4K Photo enabled), but they’ll always be in 16:9 and if you were shooting in Auto or Program, the shutter speeds may be slower than you’d like for still capture.

Right now only a few cameras have the capability to do 4k photo although any 4k camera can yield great results. There are the high end RED cameras shooting 5K /6K with the ability to shoot still and video simultaneously, and the Panasonic GH4, G7 and LX100.   However, I have grabbed some fantastic screen grabs from the 4K video on my DJI Phantom and Inspire drones as well as a GoPro 4 although the latter is always fixed at 16:9.   And last year I grabbed some excellent frames from 1080P GoPro. I think the advent of motion video\still camera hybrids is just beginning and may mark the end of point and shoot especially for fast moving subjects and sports like flyfishing.

Recently I found a Kickstarter project trying to build the worlds smallest 4k video micro 4/3ds camera which gives you the ability to change lenses which the gopros can not do.  Z Camera’s E1 is laying claim to the title of a the world’s smallest micro four-thirds Ultra HD 4K digital camera, one that can be used with  interchangeable micro 4/3rd lenses. One day these cameras will be mounted in the boat and looping 4k video all day long capturing all the perfect moments.

So how does 4k photo mode save fish  you might ask.  If you setup up your camera stream side or on a boat mount with the LCD facing out,  taking a pic is as fast and simple as pressing the shutter button while the fish is still in the water breathing, carefully lifting the fish out of the water and showing it to the camera in every position you might want a still frame, and then putting the fish back into the water for release with both hands–no fumbling for a timed shutter , or waiting for ten seconds to shoot a  set of selfies that are out of focus.  Ive dropped fish in the boat trying to control them while reaching for a shutter.  And the 3-10 second timer on most cameras is plenty of time for a fish to start bucking.  I have libraries of fish in the air, and fishermen with closed eyes despite trying to time a shutter push.  We have all been there.  The perfect shot, if you know how to wrangle fish is a fraction of a second in time. If you can present it to a lens quickly with both hands to a camera shooting 4k video, it means less time out of water which results less fish morbidity without sacraficing resolution .  The 8 megapixel still frame grabs are suitable for a magazine cover or large format print. 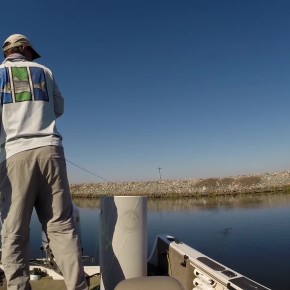 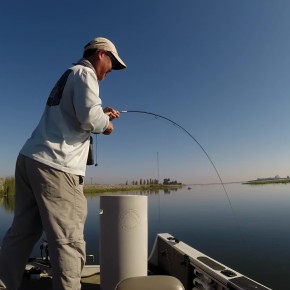 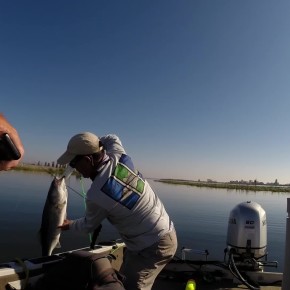 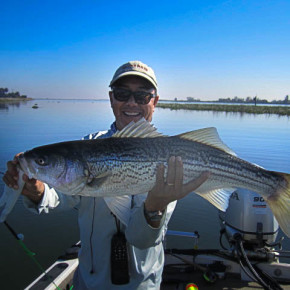 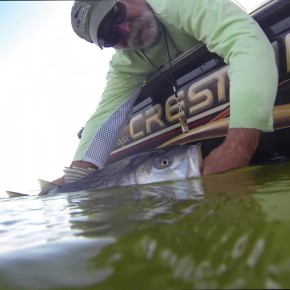 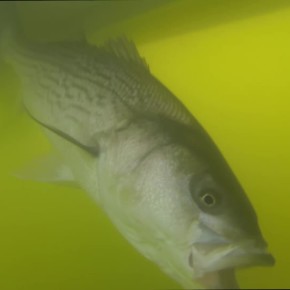 and now,  the 4K film Grabs 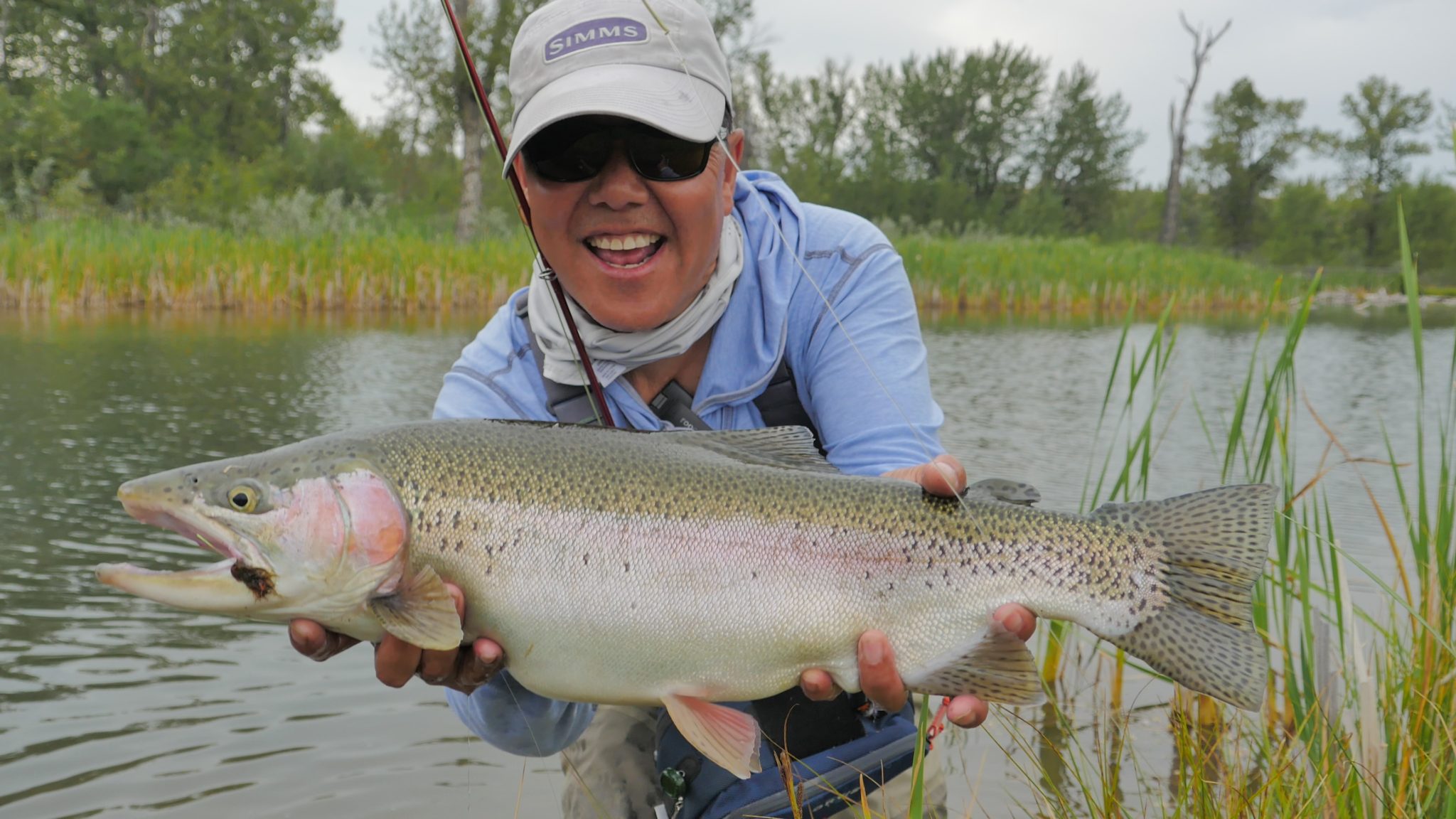 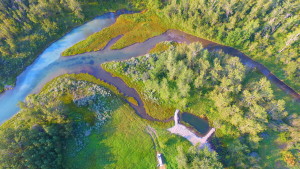 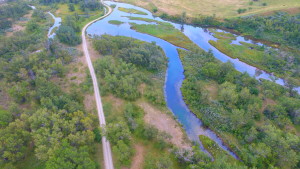