Maybe it was the moon phase, the bad Solonar rating, or the wind, but the fishing at the trash racks slowed down today after being red hot for the last 4 weeks. I was looking forward to fishing the trash racks again all week at work after so many great trips recently but the last two attempts were foiled by big north winds. Those who managed to get out this week did well. Dan Blanton and Ed Givens went out on Thursday and got into them good. Steve Santucci went out on Friday and despite the wind, got some good fish working all around the lake catching 8. On Saturday, my 59th birthday, I called Jim Cramer at 6 in the morning to inform him that the days fishing was cancelled because the lake was blowing over 25 mph. I went back to bed and woke up at 8:00 to find that the wind had dropped to around 15mph. By 10am, the wind had died down to 6mph according to the wind lady, and I took off to the lake to get an hour in on the trash racks. When I got to the lake , the yellow lights were on and the wind was blowing about 11 mph with white caps in the center. I decided to give it a try anyways, navigate slowly and stay near the shoreline and work my way towards the trash racks through the white caps. When I got there, there was one other boat working trash racks – Ed Given and his son. We systematically worked over the racks keeping an eye out for the dam police. Ed and his son seemed to be hooking fish consistently but it was not as hot as it had been the week before for me. I managed to hook 6 fish but I only landed two of them and they were smaller than weeks before with the biggest being about 5 lbs. I hid behind the trash racks to get out of the wind and even then , the ipilot link was on 10 most of the time just keeping me in one place. It was tough fishing in the wind. I hope those double digit days fishing the drop around the racks isn’t over yet. 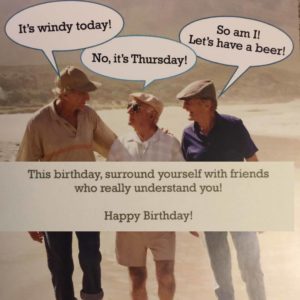 Sunday and Monday, Gina and I spent camping at Half Moon Bay in our motorhome. I was looking forward to surf fishing for perch. We checked into the campground at 2:00 and it was overcast with an onshore wind around 20mph. I could see the giant waves of Mavricks crashing pillar point and it it looked pretty dangerous wading at low tide. Hopefully I will get a little time in the surf tomorrow morning. The incoming tide should peak at 9AM. 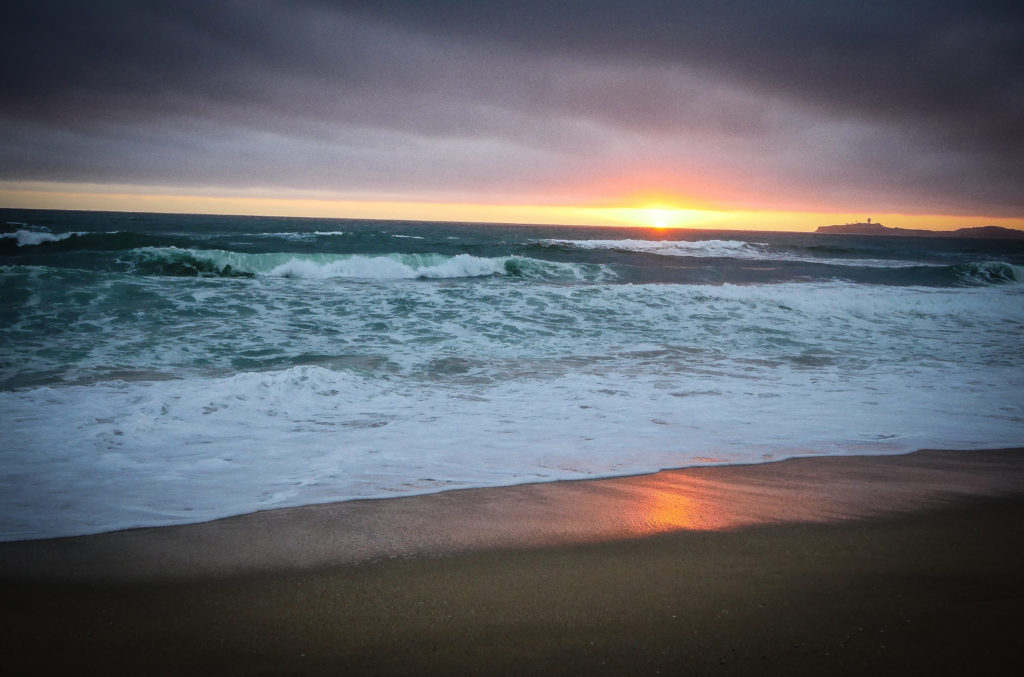 Surf fishing the 9am High Tide was fun,  Lots of bites  in the rough surf.  Gina and I watched a pair of whales playing in the outside break.  I landed two small undersized stripers and one small redtail.  I think the conditions were not ideal, but we only had the morning and it was great walking a beach for a change.   Most of the action was right off my feet inside the last break,  There was no need for a liong cast.