After Brazil,  I kind of gave Stripers a bum rap about being weaker than Peacocks.  Today,  Im not so sure that they are weaker than Amazon bass.  I reinjured my hands again today pulling on half a dozen 24 inch stripers and Im  back to thinking that our SL Stripers are as strong as any fish in the world.   The day started out slow as I overslept the alarm because of Daylight Saving Time.   I started out methodically looking for a school of fish in the Bay of pigs and I didn’t see a single blip on the finder after hours of fishing.  I thought that today was the end of the hot streak .  This last three months on the lake have been amazing.

I fished the shallows looking for bait.  I noticed alot of baitfish congregated under the basalt launch.  The minnows have grown over the summer to about three inches so I fished my favorite fly,  a 5 inch Craft Fur Flashtail Clouser.    Flashtail Clousers worked really well in the Amazon last week on large peacock bass.     I found a source of really long craft fur in Poland.   The material is called Magic Carpet Craft Fur and its a full inch longer than the stuff Ive bought in the states.   Too bad its not easier to get.   The action on the clouser with long craft fur is pretty amazing and as usual,  I use a pulse disc.

I finally found a school of eating stripers in Romero.   After casting all morning without a hit,   I decided to use a trick I learned in the Amazon and started searching for fish casting a hookless crankbait with a spinning rod.  It worked well today looking for stripers. In a small cove at the end of the dam, I got aggressive strikes on the hookless crankbait. The striper that hit the hookless teaser hung on to it for 10 seconds before letting go.    Then,  it followed it and hit it again!  I set the spinning rod down and got the cast off with the fly and hooked up on fish on the next three casts. I tried to position my boat to keep the school pinned to the shoreline and it seemed to work since I ended up catching a dozen fish out of the school which moved around the small bay. The last fish I hooked today brought the whole school to the boat-perhaps a dozen 10-15 lb fish followed the hooked fish to the boat. They took off under the boat, and I didn’t catch another fish out of the bay. 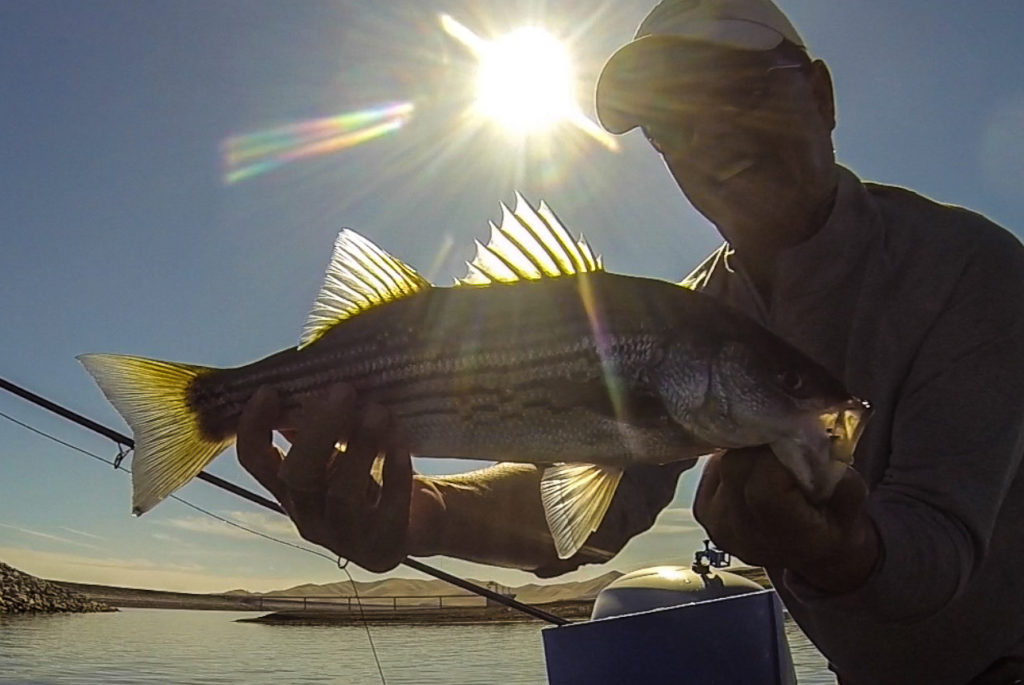 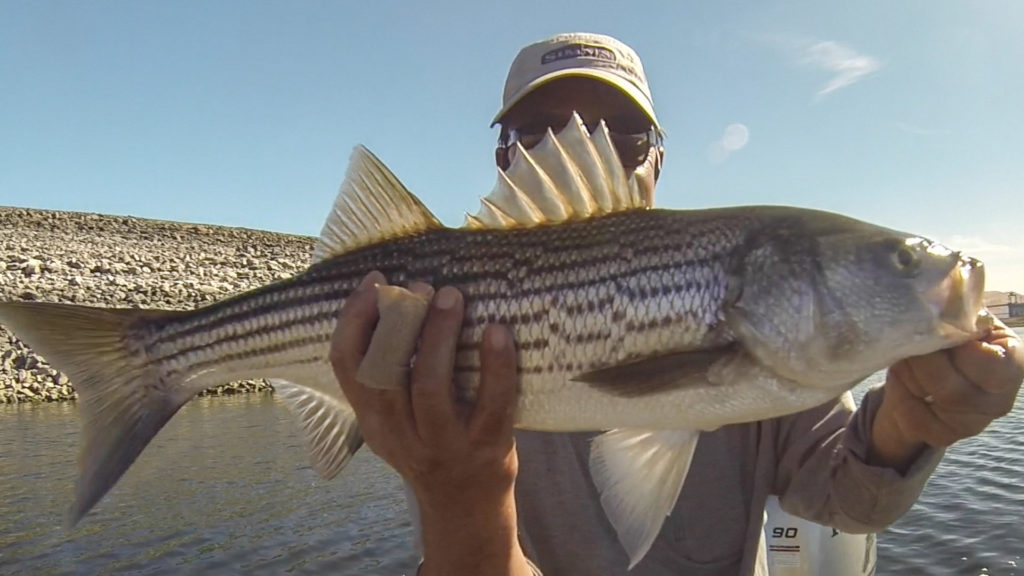 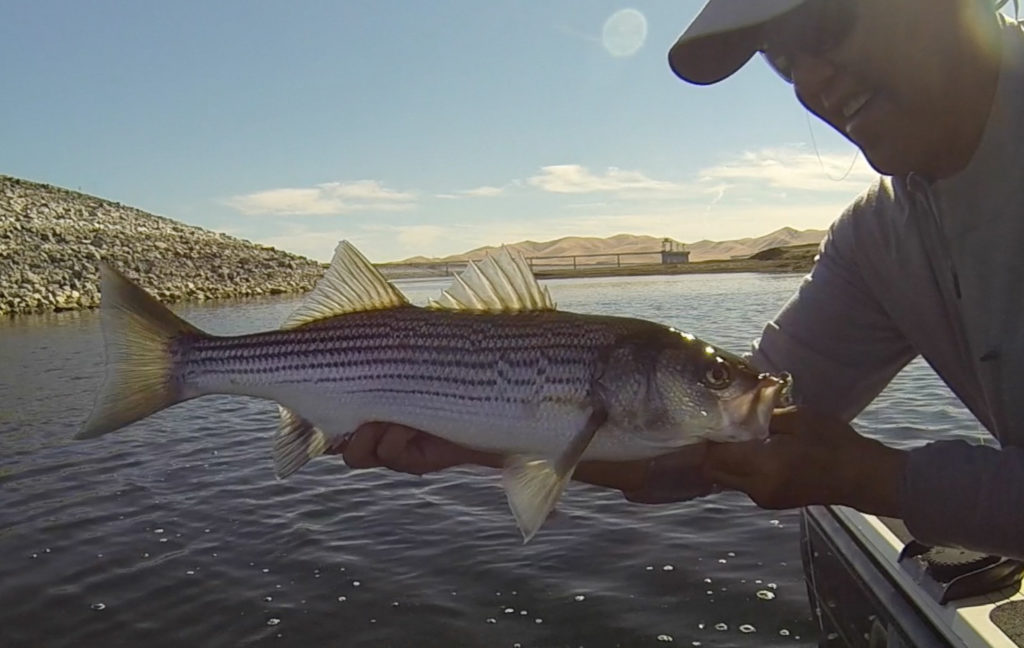 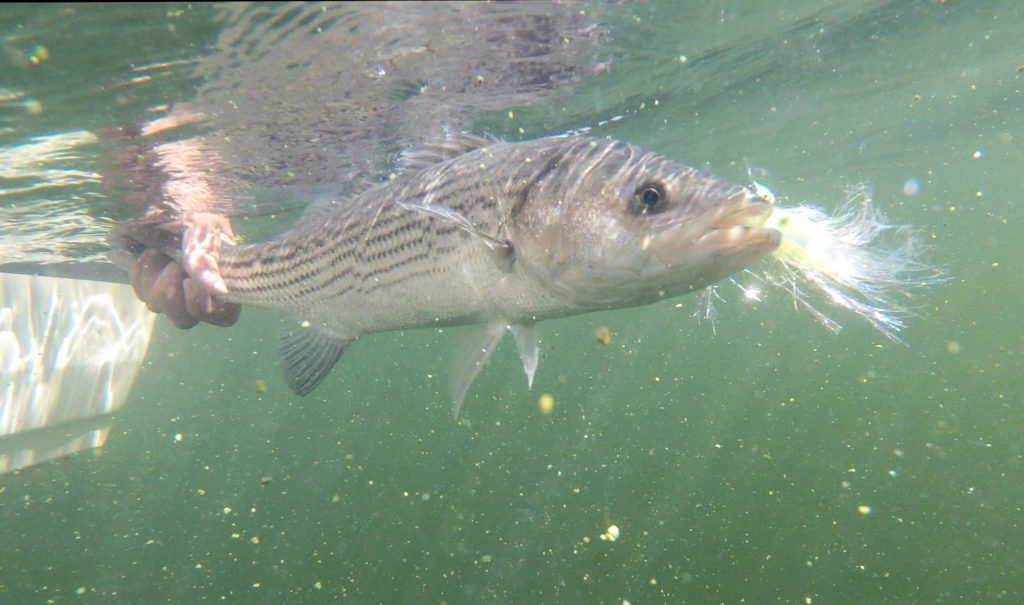 One thought on “Back Home on the Lake – Monday Madness”