There was ice on my truck this morning that made me glad that I decided to go out a little later than usual.   The past couple days we had a big rain storm that cooled things down quite a bit.  Its hard to believe that I was fishing in 100 degree weather in Brazil a couple weeks ago,   I had to put the cold weather gear on today. The solonar had a peak at 12:30 and was 4 stars today.  Despite the cold weather,  I dont think I have ever seen the Lake so full of boats as I saw today.   There were 20 boat trailers parked in the Basalt parking lot and another 10 parked up and down the ramp on both sides by 8:00 in the morning.  As I drove in,  I could see boats at the BOP,  the Guardrail, the Trash Racks and Romero.   I was ready for the challenge.  Last weekend was crowded also but still managed a bunch of fish  even fishing behind a bunch of gear and fly guys.  As I learned from some great anglers,  its not always the fly but the lines, sink rates and stripping technique that can mean the difference between no fish and a good day.   I used the rainy days last week to tie a bunch of weightless craft fur minnows and I went out with 6 rods with different sink rates and alot of enthusiasm for those flies.

All the planning and theories seemed pointless from 8:00 to 11:30.  I  fished my entire box of flies only to have fish follow and not strike.   I saw a couple really good fish take a good look at my flies without hitting them early in the morning at the BOP.  Also,  throwing a crankbait teaser at Romero,   I saw a 25 pounder follow the lure to the boat.   In the past when Ive seen that,  I usually go with an odd color and downsize but alas, my flies were already odd colors and size 2s. I also tried some big flies, but those seem to work worse that the smaller ones that were also fishless – I had no faith.   I fished the BOP, the racks, Monument and the Cottonwood Wall without a single fish.    Is saw a couple small fish caught on deep vertical jigs and I only saw one school of fish above 30 feet.  It was a zoo almost everyplace I fished.    It wasn’t looking good until 11:30 when I decided to fish the Guardrail.   Earlier that morning (and when I left),  there were tons of boats parked out in that area – a group of gear fishing Kayaks,  a couple bait fishermen in boats and a couple float tubes.    I didn’t even try  that traffic in the morning.   At 11:30 it was empty.    Maybe everyone caught fish and left.  Not Likely though.

I started fishing in  30 feet of water to the wall with a t-14 using a fast and moderate strip.  After fishing  100 yards of it with no hits I switched to the 6 weight and  intermediate line that I fished last week.  I think the small Craftfur fly and pulse disc is the ticket for non active stripers.     The technique was to cast it to the rocks, strip it three times and then let it sink for ten seconds,   then strip three times and let it sink again.   Basically its fishing the slope down and out to the boat.    I caught 6 fish doing this from 11:30 to 2:00.  All the fish were keepers and two were 24 inches long.   Half the fish I caught ate the fly deep including the big ones. I never seen so many fish gill hooked. The smaller fly works on big fish but it’s dangerous.  Three of the six fish I hooked today were bleeding from the gills when I landed them–my boat is a bloody mess. All morning I thought the fish in the lake had lockjaw. Maybe the lower temps kept them tight lipped. The pumps at the racks were off all day so there was no current. Or maybe the fish read the SOLONAR TABLES today and waited for the peak! Coincidence? Its winter conditions now and I know that the lake will eventually turn way down and Ill be lucky to catch a couple fish in a couple months while freezing my ass off. I think Ill boycott the NFL next year too. I think I fish better when Im not thinking about the Niners loosing and rushing back to see games. Next time I go out,  Im going to sleep in and  get on the lake at 9:00am (Like Steph ) .

Next week Ill be in Chicago spending Thanksgiving Holiday with Mark and Mia which means no fishing for two weeks at least. I bet this is the last of the “amazing” season this year. Oregon DUCKS football at least made it to a bowl game even though they suck. CAL is rated higher this year go figure. And Cal lost again to Stanford in the Big Game. It was close this year however.

I tried out a great new recipe for Striper Fillets.   I made it two weeks in a row because Gina liked it so much.   I Sous Vide the striper fillets at 127 degrees for a minimum of 45 minutes.   A make wild rice with peas in a rice cooker using bone broth instead of water.  Then I make Beurre Blanc sauce from scratch. This is a recipe for two people with one stick of butter.

Boil wine, vinegar, and shallot in a 2- to 3-quart heavy saucepan over moderate heat until liquid is syrupy and reduced to 2 to 3 tablespoons, about 5 minutes. Add cream, salt, and white pepper and boil 1 minute. Reduce heat to moderately low and add a few tablespoons butter, whisking constantly. Add remaining butter a few pieces at a time, whisking constantly and adding new pieces before previous ones have completely liquefied (the sauce should maintain consistency of hollandaise), lifting pan from heat occasionally to cool mixture.

I had a chance to try out the new GoPro Fusion today.   The Fusion could be a game changer when it comes to filming fishing.   The Fusion is a 360 video camera much like the Nikon Keymission that I used to make the Solar Eclipse Redfishing Movie.   It has a higher resolution (5K) than the Nikon Keymission and looks promising.     Im playing with the video I shot today on the HTC Vive VR headset and its much better resolution than the Niikon.   Hopefully the editing software will be updated. 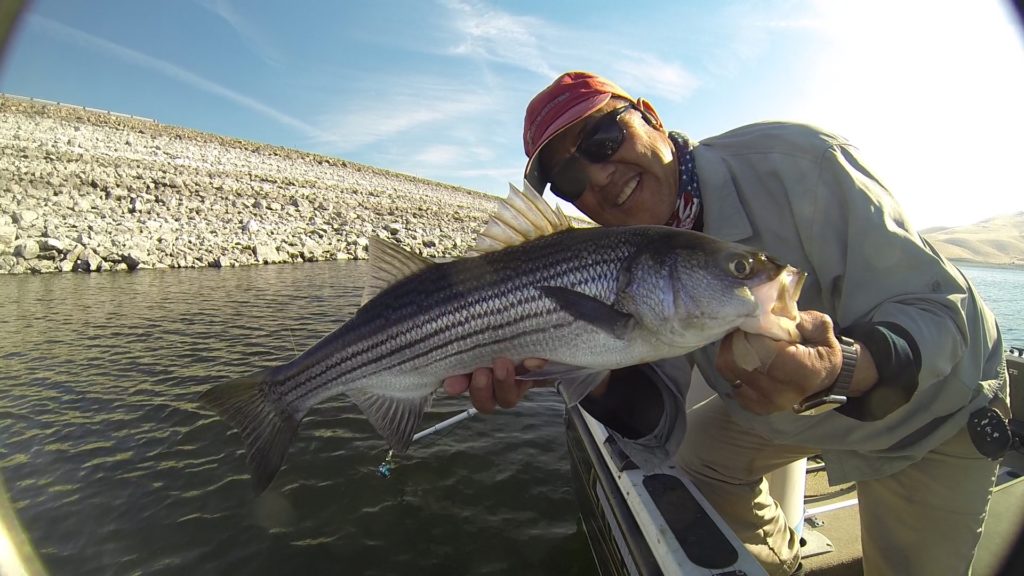 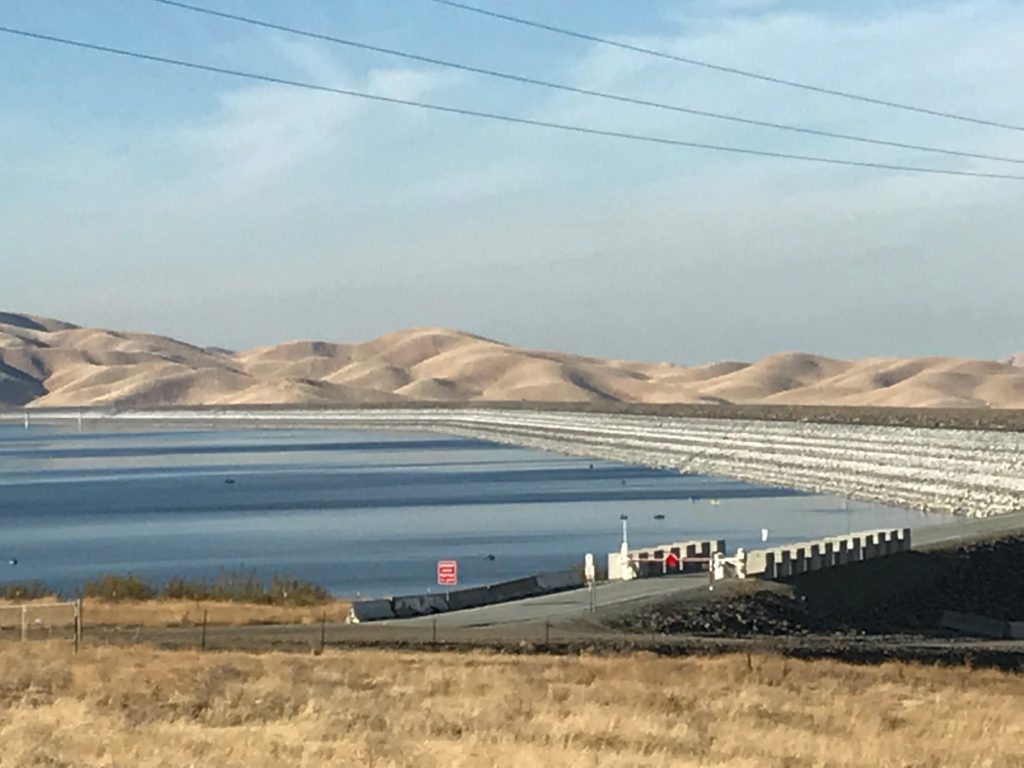 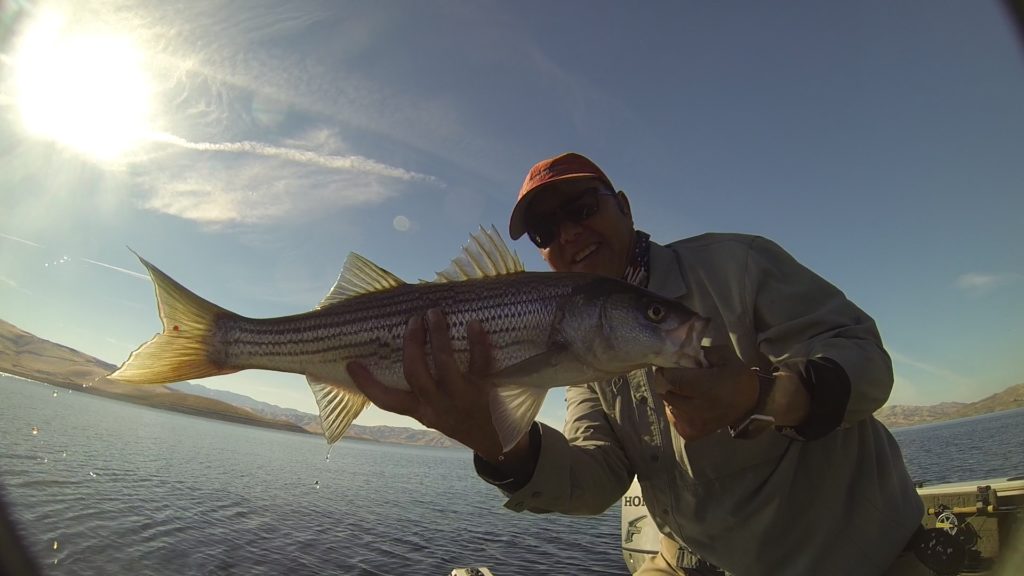