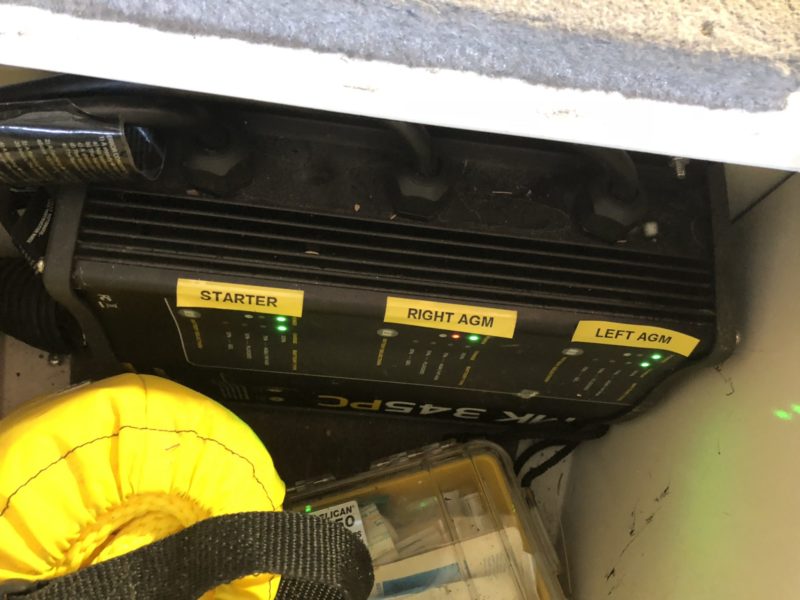 Sunday Sept 16 2016 -The reports coming from the lake and forebay from the bait fishermen and trollers suggest that the lake is starting to put out some big fish. A 20 lbr was caught at check 12 in the forebay last week and trollers have picked up fish over 20 lbs trolling at 50-100 feet in the big lake. Last week Gina and I camped at Half Moon Bay. The tides were off and the wind was fierce but I managed a couple surf perch and we ate them for breakfast. Nice thing about Half Moon Bay is that there is a fish market a couple blocks from the campground in case the fishing gets too slow. We met our friends at the campground and had a feast of lobsters and steaks for dinner. Half Moon Bay has electricity at the site and free internet. Perfect. 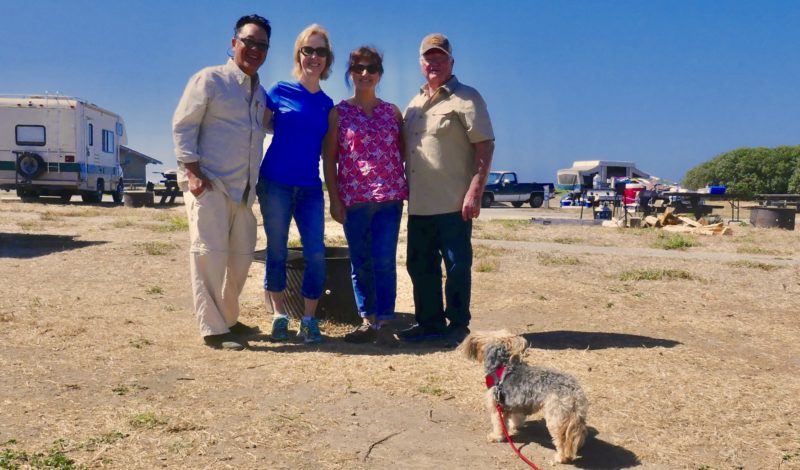 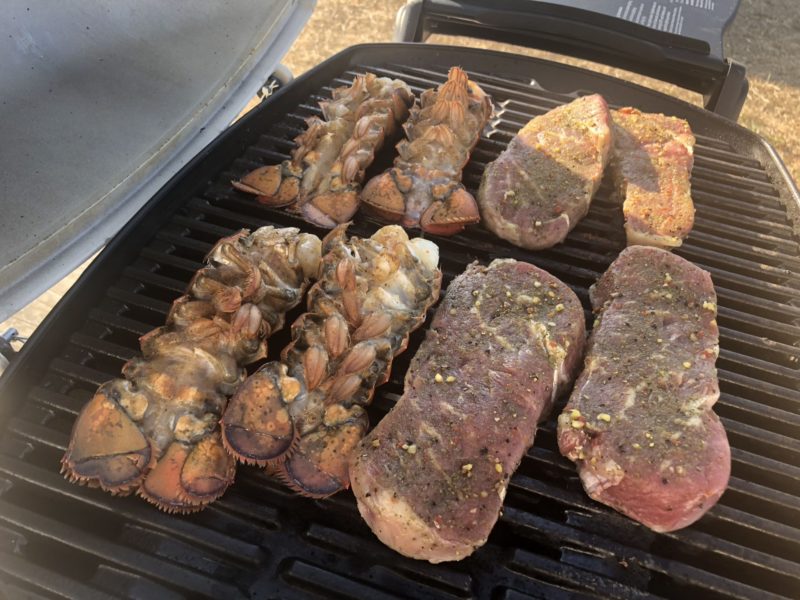 I was anxious to get back to the lake after two weeks. The wind looked like it would let up according to the Windsniffer. I got to the lake at 8:30 and there were white caps coming in from the north west. I wasn’t about to turn around and go home and decided to putt my way to the racks in the yellow light conditions and make a few casts. It took about 30 minutes of roller coaster to get there but I managed to setup on the calm side of the racks. I went to deploy my trolling motor and it wouldn’t deploy. Also I noticed my humingbird sonar was off. Usually that means the batteries are low. I had remembered to plug my boat in last night but one of my two AGM Optima Blue Top batteries didnt charge. You dont realize how important that trolling motor is to keep you on the fish until you dont have one. I drifted the Racks and picked up a couple 18 in fish and decided to head home–too much work for each cast. I spent the morning detailing the boat and pulling the dead AGM battery to try to revive it.

My boat charger is an MK345PC. I had a red light on one of my AGM batteries that according to the manual means I have a short, there is no battery connected, or the voltage is below 4 volts, or you have it connected backwards. The charger worked a couple weeks ago so I figured it was the battery. I pulled it, checked the voltage and it was near dead.

There are a couple ways to revive a dead AGM. The first way is to buy a fancier digital charger that specializes in reviving AGM batteries such as the one Optoma sells. The second was is to hook a good AGM up parallel with the dead one and then charge the good one. The third was is to return the battery to Bass Pro (if its less than two years old) and pick up a new one which is what I did. I had lost my receipt but I had a credit card statement) They looked up the purchase and swapped the battery out no questions.

It was a good excuse to wash the boat and shampoo the carpets as well.   I was getting a little jealous of Vaughns new Ranger Reatta, but I am fond of my old boat and feel like its part of my fishing tackle now,  especially the trolling motor. 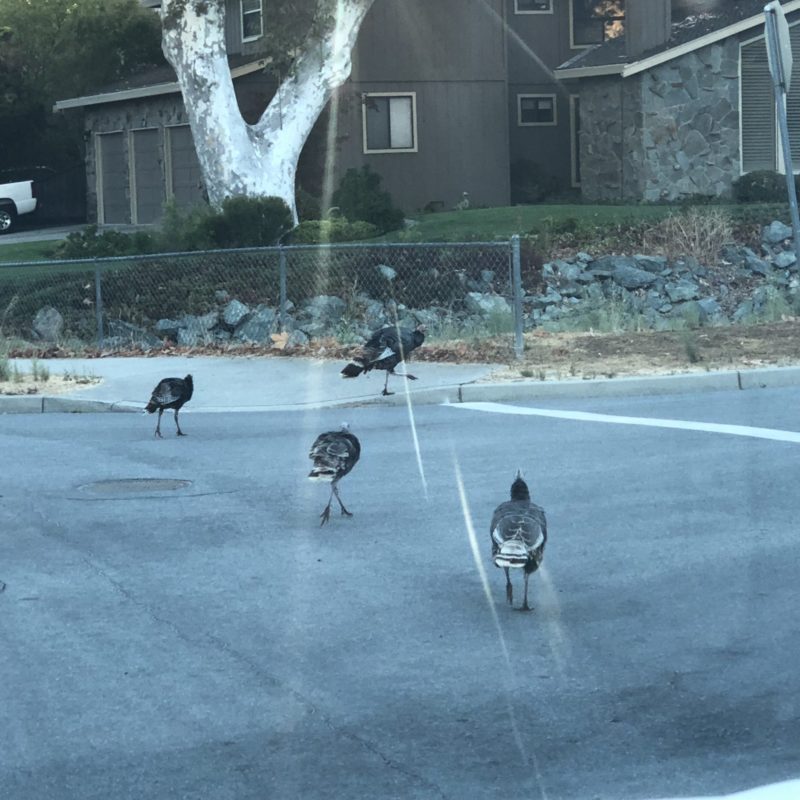 It started a Turkey day and ended on too 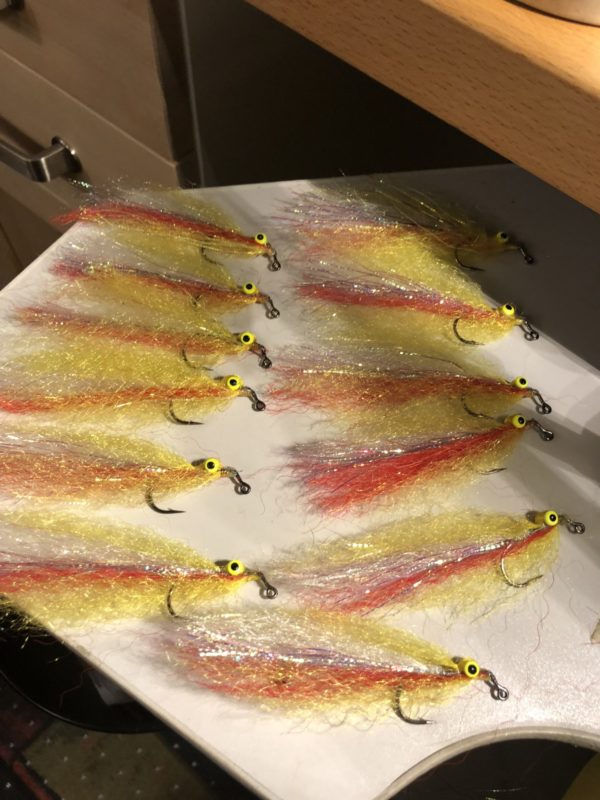 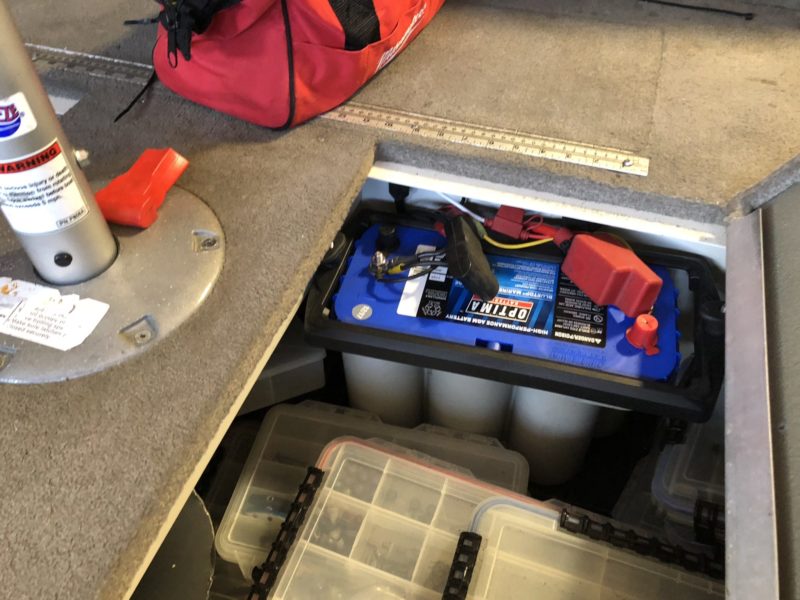 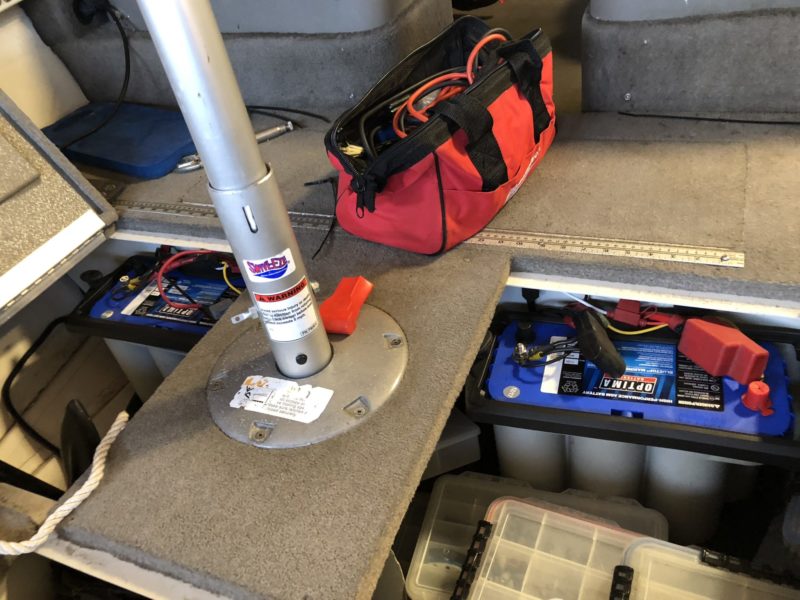