Next year or maybe this year Im going to start my new years resolution to fish more local water next year. After this years road trip to Montana. I think I want to get back to basics and camp fish Northern Cali, Oregon, Washington, Colorado, Montana, Idaho and Wyoming.

I have a Lance Trailer  but for one guy its a bit overkill and I cant drive it 4WD to some remote and rugged fly fishing spots. I was thinking that a camper shell might be the answer, but I didn’t want to drive a shell around towing the boat to SL or just around town so I decided on a roof tent that I could store when not in use. I built a winch system to raise and lower it onto my truck. It setups up and breaks down in less than 5 minutes and you can keep your sleeping bag, pillow and sleeping necessities in it all the time. The “top of the line” hardshell pop up car tents are made by James Baroud. I choose the wedge shaped “Space” model and it has plenty of room for one or two adults. 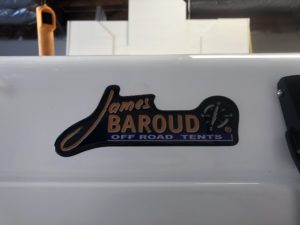 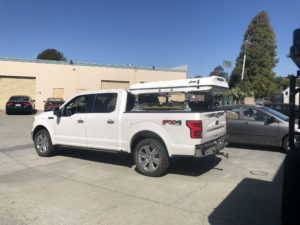 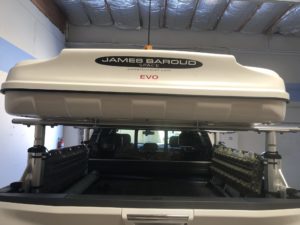 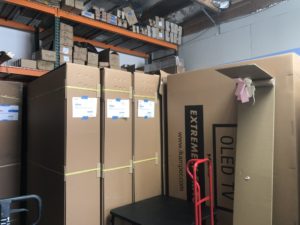 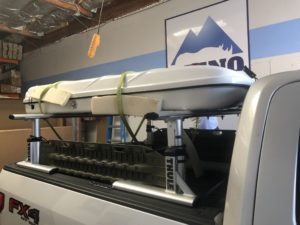 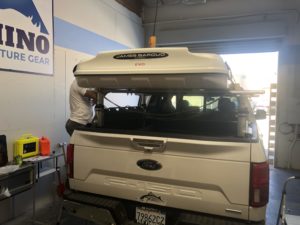 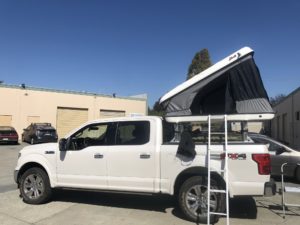 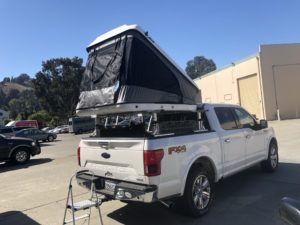 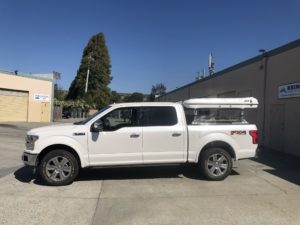 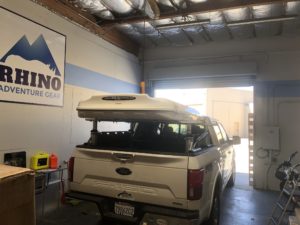 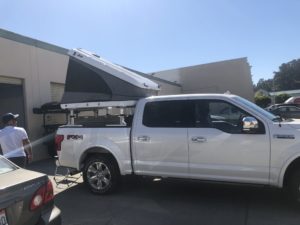 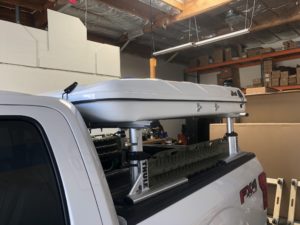 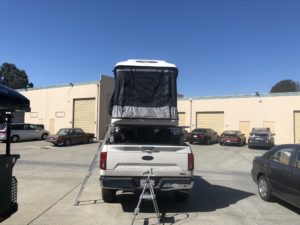 The second part of the equation is a good float tube or pram. After Jim Cramer died in his 8 foot aluminum pram, I decided to try to find an 8ft portaboat. I feel pretty fearless in a portaboat having once purposely swamped one and rowed it nearly submerged 50 yards. After searching Craigs List for a couple months, I found a used on in Davis California and got a great deal on a nearly new one. Portaboat is a local company and they are asking around $2000 for new 8 foot Alpha Series folding boat. 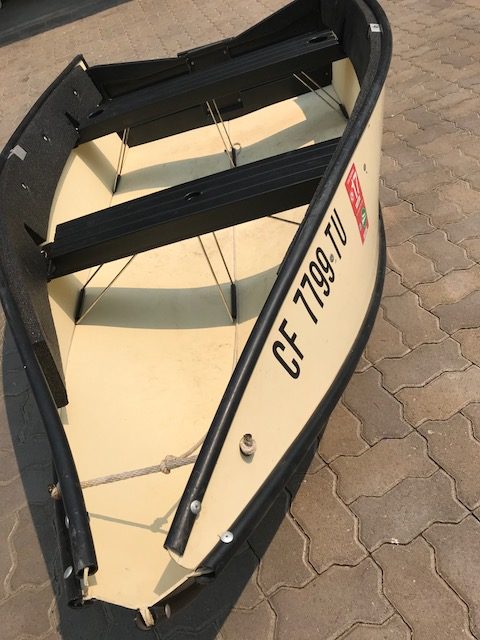 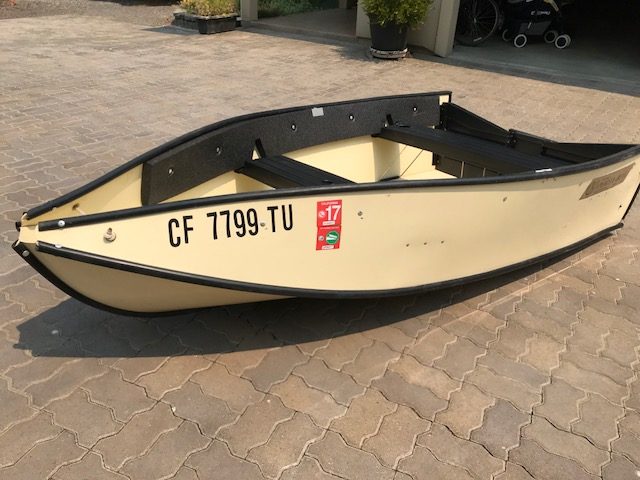 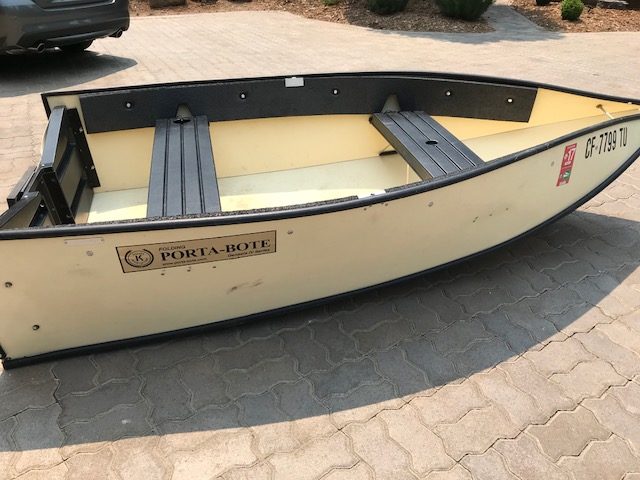 The next step to building the perfect fly fishing transport  was to figure out a way to secure a portaboat.   I have no problems transporting a full Float Tube in the bed but there are places where I really need a boat.  The solution I came up with was to fasten two Kayak Racks to the my Thule adjustable high racks via the load bar track using Load Stops.   I practiced my aluminum welding skills for a week before attempting to attach the Kayak Rack to the Load stops and ended up melting both of them into a puddle-Im not an aluminum welder.  I decided to attach them via bolts and it worked out great.    I also use some straps to secure the boat horizontally to the uprights to keep the whole rack in the track should it get loose,  so far they have never worked loose after 20 hours on the road. Contact a residential roofer and replace any missing shingles as soon as you notice that they have come loose. One missing shingle could eventually lead to thousands of dollars in damages. To make sure that this does not happen to you, you should check your roof once a month for any shingles that may have fallen off. 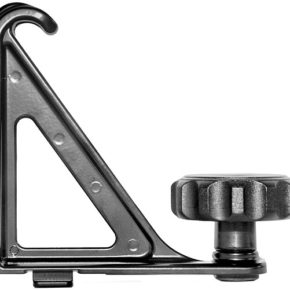 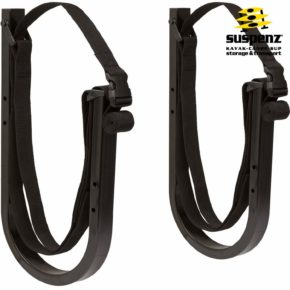 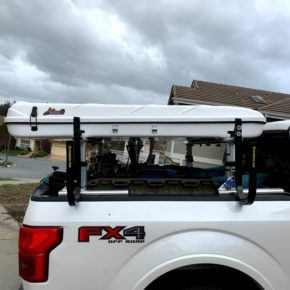 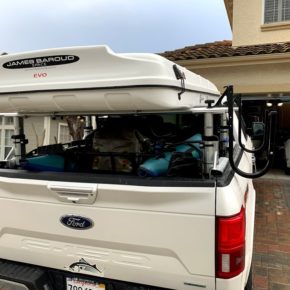 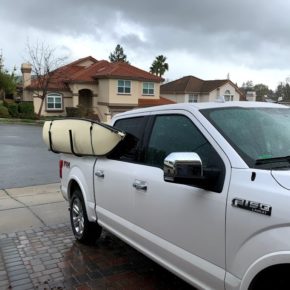 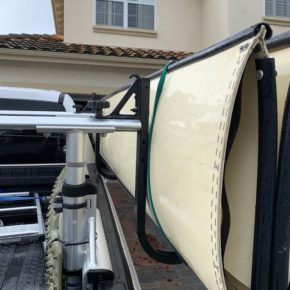 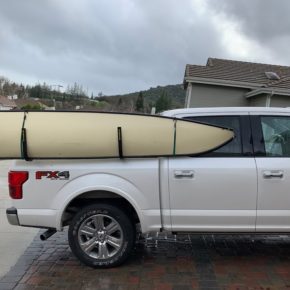 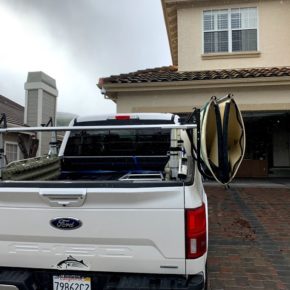 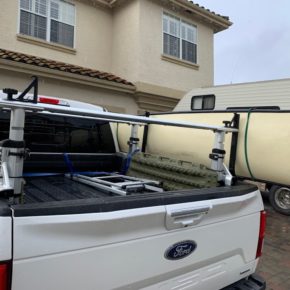 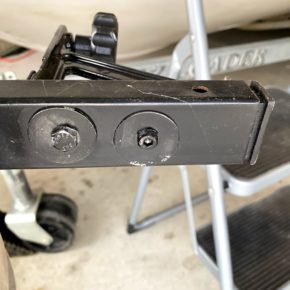 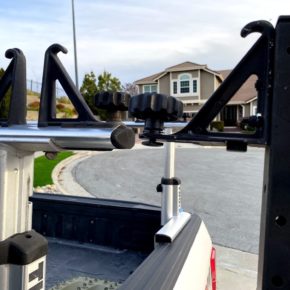 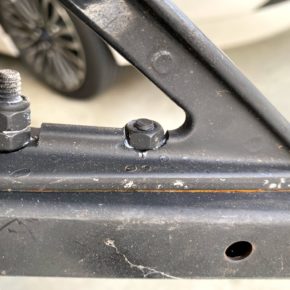 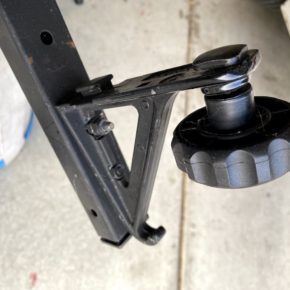 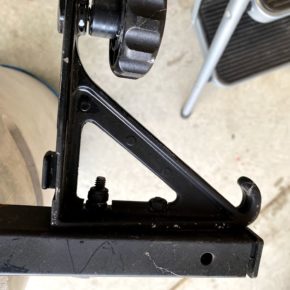 ut fine. after carefully drilling a pair of holes through both units.