Sunday-September 14, 2018 -The fishing gods decided to hold back today. Two weeks ago I had a slow day with only two fish. Today was worse. After searching the shorelines for hours, I only got 3 undersized fish to eat. The weather was great and the lake was crowded. At one point, there were 5 boats and myself fishing up close on the racks. The Dam police took off around 9:00 and was never seen again. The fish were deep around the racks. No one else was flyfishing and the bait and trollers were getting fish from 70 to 100 feet. I got bored waiting for the fly to drop that deep. The only fish I caught all day were up against the shoreline The water temperature is cooling and the bait is starting to group up and school in the shallows. I saw schools of fish today on the sonar but they all were moving quickly and I failed to chase them. I tried changing up flies and lines and nothing seemed to change my luck. Oh well, Its not always going to be great and its pretty rare that it happens in September.

A week from this Tuesday, I will be wading the bonefish flats of Kiribati. Ive been packing for a couple weeks and I used the day to get some gear ready for Christmas Island. Im bringing two new cameras to Christmas Island –the GoPro 7 and a Sony Alpha 6000. One of the best new features of the latest GoPro is the ability to do software stabilization and Slow 60FPS 4k slow motion. I was happy to see that the new GoPro can loop record 4K 60 which means I wont have to bring a chest gimbal to Christmas Island. Also, the Sony Alph takes a better still than my best Lumix Pocket camera at 24 megapixels. Its a little more awkward to use, but Ill decide this week if its going or not. 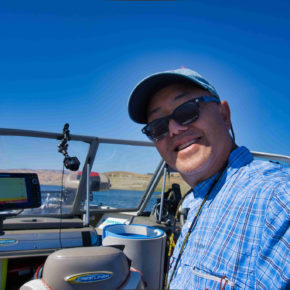 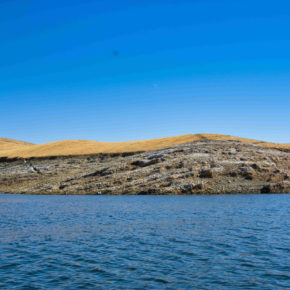 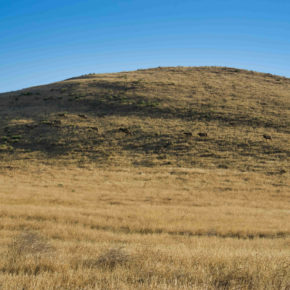 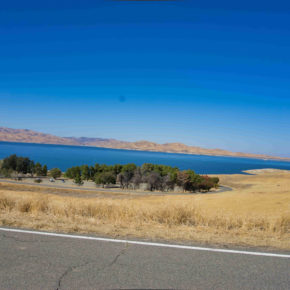 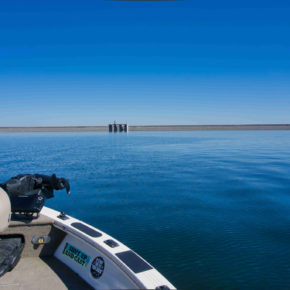 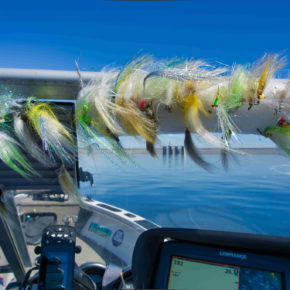 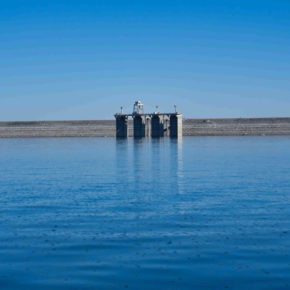 Yesterday, was a great day for college football. The Oregon Ducks moved from a 17th national ranking to a 12th National ranking by beating undefeated Washington to lead the Pac 12 in an overtime win against the 7th ranked Huskies. The rest of Oregon’s schedule is gong to be easier than any of the other top teams in the Pac 12 and as Mark Pointed out, its a long shot but by some miracle if everyone else above us starts loosing, Oregon could sneak into the #4 spot of the playoffs. You heard it here first. Northwestern also beat Nebraska in overtime. Cal got killed by UCLA and all is right in the world of college football.