The Panoptix Livescope is a pretty pricey piece of Sonar.   It’s too expensive to put on both boats so I set out to  build a self contained unit that could be easily be moved from boat to boat.   Garmin actually builds a version of the Livescope for Ice fishing and there are various designs on the internet that inspired me to build this one.   There are three main parts to the project that are critical.  To maike the unit self contained,  you need enough lithium battery to power the transducer and the Garmin GPSMAP 1042xsv GPS Chartplotter/Sonar Combo with Transducer.   Last year I purchased a great portable power supply called a Ecoflow River 370 Portable Power Station   .  These bad boys can charge in an hour and run the units for 20 hours.   The river unit fit nicely in a Harbor Freight Tactical Ammo Box..   Also handy is a quick release, rotating Bracket for a fishfinder.   I found one at Bass Pro Shops and mounted it on top of the box,.     I also drilled  as small hole in the side of the container to push the on and off button.   There is a small led on the Panoptix Livescope that let you know if the unit is on.   A company called  Fishing Specialties sells a nice levered arm for the Livescope Transducer as well as boat mounts that fit on my two boats.

I originally built the portable unit with the Garmin ECHOMAP Plus 93sv however after several uses, I found it very difficult to film the screen without glare with a GoPro. After consulting with Garmin, I decided on purchasing the 1042XSV unit which has Garmin’s Active Captain capabilities. Active Captain lets you control and view your unit from and IOS app which has a movie recording feature. The movie recording feature is great for blogging but the ability to mirror the unit on an ipad means that you can mount an iPad at the front of the boat to share with a fishing buddy without buying two sonars.  Another thing that I noticed is that with active captain on was that  I was getting phone notifications on my Sonar screen which I have to admit was annoying but usefull when Im on call and fishing.   You can turn notifications off if you want as well.   Active captain also push  upgrades the software to the Sonar and Panoptix Livescope.  No more messing with SD Cards with upgrade software.    Ill put the older unit on the second boat since the side scan and chirp sonar beats my 5 year old Lowrance HD Side scan unit.

Another usefull advantage of the 1024XSV over the 93SV is the the Fish Eye 3D chart view which provides an underwater view of the sea floor or lake bottom.  Suspended targets, such as fish, are indicated by red, green, and yellow spheres. Red indicates the largest targets and green indicates the smallest.  I havent had much experience with this mode yet but I suspect it could be very useful . 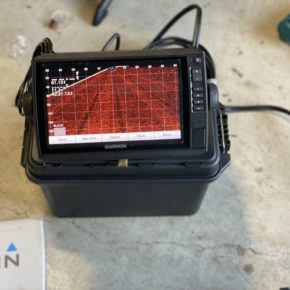 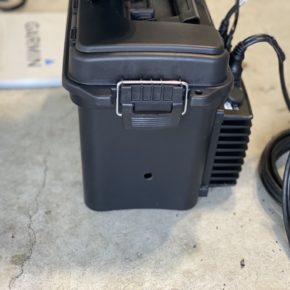 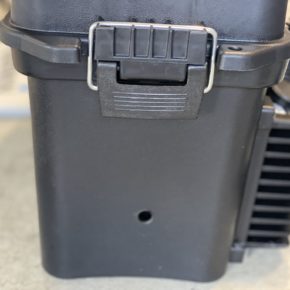 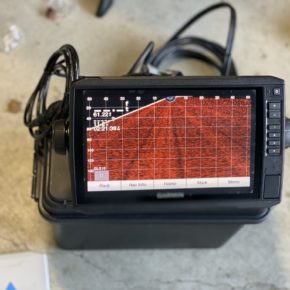 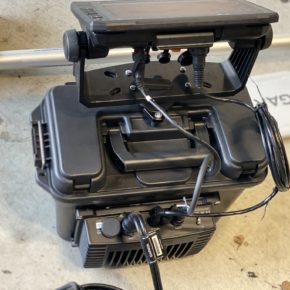 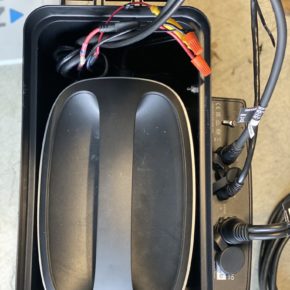 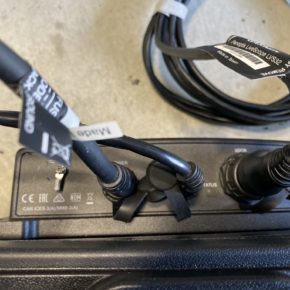 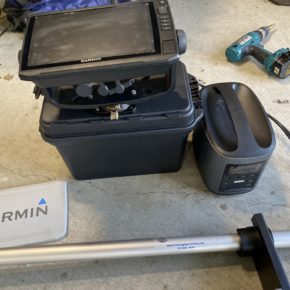 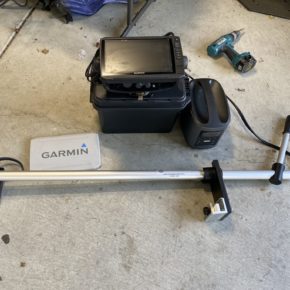 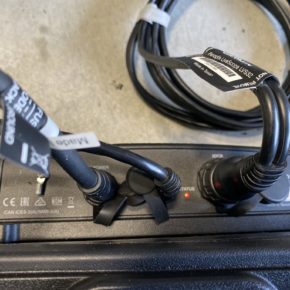 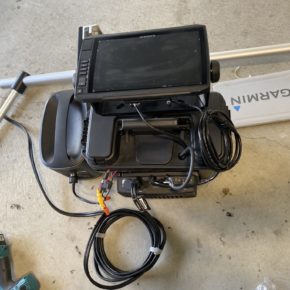 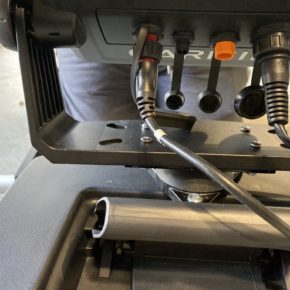 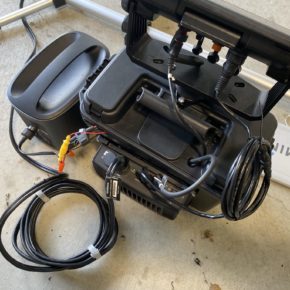