Sunday Jan 10, 2021 – I’m beginning to think that 10 days into 2021,  this year is going to be crappier than last year but not so the fishing at O’neill Forebay.   I dont remember a  past January day on O’Neill Forebay that was as fun as today with my good friend  Don.   It didn’t start out stellar and I was getting worried by noon.    Launching from an empty ramp at  Cottonwood around 9:00,  we headed to the trench just to sonar the area for fish.  We hit the regular humps and ditches on the east side and it was STERILE. Next we headed over to the flats around Medeiros Boat Launch.   Don picked up a dink in 8 feet of water and I thought the slow day might  get “dink saved”  in the shallows but that was the only one we got in an hour.    I then started a run along the rock wall hoping to pick some up like last week .   We fished half way down the bank with nothing on the sonar and no hits.   It was getting late and I was certain we would find them over near the powerplant  where it seemed it was a sure thing the last three weeks .   I got there and again there was nothing on the sonar.   It was time for something completely different.

I decided to go to the deepest part of the lake and look for fish sitting on the bottom.   The deepest part of the forebay is 32 feet deep and when I got to the trench,  I livescoped a couple fish in the area – mainly singles.   Since they were the ONLY fish I had seen on sonar all day,  I stopped and made a few casts– “low and slow to try to make them go”  (Vaughn Quote).   After a long drop and some slow strips,  I put a 21 incher in the boat and we had fish number 2 at noon of what I thought would be terrible day.   I putted around looking for another single fish on the panoptix.  Found one and repeated another 21 incher in the boat.  Fishing deep single fish was not my idea of a hot day so I decided to fish some spots that produced for me over 5 years ago on the west bank toward check 12.     The first place we stopped ,   I sonared larger schools of 5 to 10 fish.   We would sonar them right under the boat,   pass them about 30 feet and then I turned the boat 90 degrees so Don could have a shot at them.   Don started to catch fish and soon he was 3 fish up on me.  He was  smoking hot for awhile.  We chased the schools of fish in 18 – 20 feet of water and caught  8 more fish in that area out of the schools.

At one point as we were reeling up to look for fish,  I livescoped a good fish that was 45 feet out from the boat in the vicinity of Don’s fly as he was getting ready to reel in to move.   I told him to fish the fly back slowly to the boat.  Three strips later,  he is hooked up to a big fish .   It turned out to be the biggest fish of the day – 24 inches and when we autopsied it,  the fish was stuffed with tiny orange yellow scuds.   I know we would not have caught that fish had it not been for the Panoptix Livescope.   I felt like Babe Ruth pointing to left field and having my buddy hit it over the fence. The weather was perfect and fishing with Don was great fun.   The forebay was kind today.

The autopsy of my dinner fish showed death by size 1  yellow white rear weighted fishmask fly with pulse disc.  However,  further forensics showed that this striper had been feeding heavily on fresh water scuds!   They looked just like the ones in Lake Strobel Argentina.  It is hard to imaging how that fish got so much of them compacted in its stomach.   They must be thick down and the fish must be swimming with its mouth open. 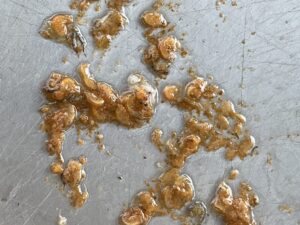 Next week our office is scheduled for vaccinations against COVID. California is shut down tight again.  Some of my fishing buddies think it might be too risky to fish with people outside the family.   Some doctors are saying that  by early spring,  at the current rate of infection (with the new more virulent strains)  30% to 40% of all Americans will have had Covid and another 20% will have been vaccinated which means we will be close to Herd Immunity.    Other MDs are also suggesting that if we vaccinate the first 10% of the most vulnerable patients,  it will result in lowering the death rate by 90%.    I think there is light at the end of the tunnel and most of that light is from mother nature buring  through the population  with  no help from science. 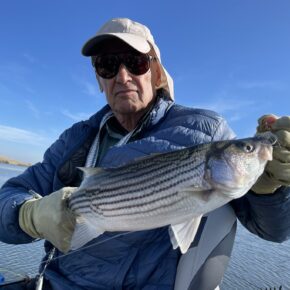 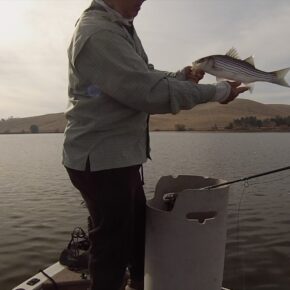 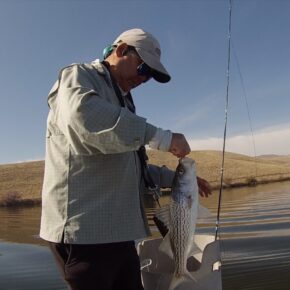 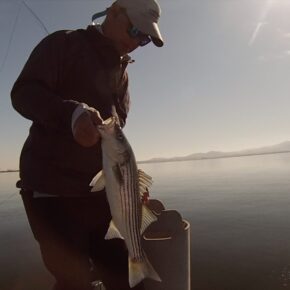 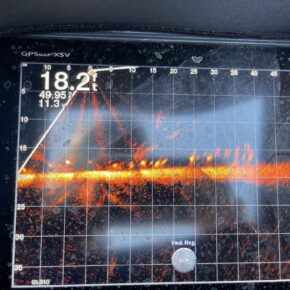 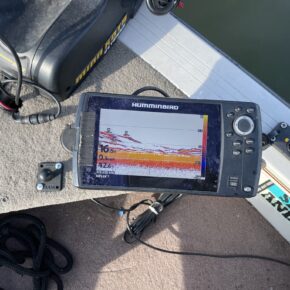 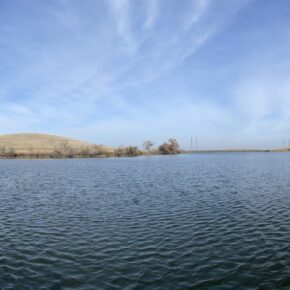 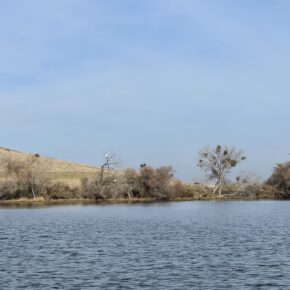 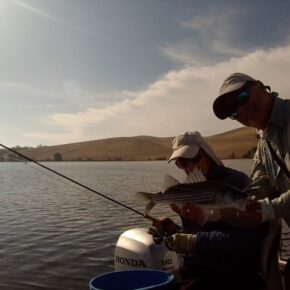