MONDAY July 12, 2021 – I have the week off.  This week I was supposed to be in Cuba fly fishing the Jardines de la Reina but because of COVID, the airlines cancelled flights to Havana.   It looks like we dodged a bullet since today  (the day we were to land in Havana)   thousands of Cubans are protesting the worsening conditions in the country under the communist  regime  as Cuba  faces the worst economic crisis in decades.    It is a grassroots revolution against Communism with people chanting freedom and waving  the American Flag.   It’s too bad so many people in the US think the flag is not a symbol of Freedom. The fishing in Cuba might be the best salt water fly fishing in the world, but I wouldn’t trade the Freedom I have in the US for living in a communist country for anything. I figure this week I would fish local waters.   Two days ago,  the rock wall across  from the Medrious  boat ramp  produced many  nice sized fish.   I tried to get back to the forebay yesterday but the winds again were relentless even in the hot over 100 degree weather.   Today, I saw the wind drop to below 10 mph at around 10:00 am and decided to try to fish the window.   I got to the lake at 11:00 and the forebay was calm.  To my suprise,  there were no cars or boat trailers parked in the parking lot!   Unlike the 5th of July when every parking spot at the forebay had a car or trailer in it,  the entire Forebay was all mine,  all day with not a single boat, float tube or kayak on the water.   I don’t think I have ever experienced that in all the years I have fished O’Neill Forebay.  I thought I might find a couple fishermen on the wall that might have read my blog this last  weekend but it was empty like the parking lot.   I ended the day leaving around 3:30 pm because the wind switched directions.  The wind made it hard to stand in the bumpy water and hold position.    When the winds shift slightly east NE,  white caps started pushing me down the wall and getting the fly to fish gets tougher.

I started fishing the Medirous wall from the cable westward.  The fish were still as aggressive as they were two days ago.   I used the same  #1 Yellow and Scud Orange, gold flashtail clouser that worked Saturday and  landed 25 stripers and one LMB working  the wall only halfway down.     The Stripers seemed smaller than Fridays fish in general  but a few of them were over 20 inches.   It seemed that the fish were interested in fast erratic moving flys vs steady slow strips and I think the fish were closer to the bottom.

I tested some lines today on my 12 foot Beach Blast Switch Rod .   I compared a Rio Switch Line and an Airflow Beach line.    The Beach Line has a slightly longer belly and roll casts longer.   I think I’ll look for a double taper line to try next if anyone still makes them.  Im preparing the ideal rod to fish Chironomids in Pyramid Lake .   I caught a small striper on my new 6wgt Douglas Sky G and I thought the whole setup was too mushy to set properly on stripers.   Its a great trout rod though.    It was fun playing a small striper on trout gear but Im loveing my light 8 wgt setups  more these days especially with braided mono running line which is one of the least stretchy line I’ve used so far.   With a pulse disc,  you can feel the brush of a striper on the fly as the pulse stops on the strip.     I am a big believer in pulse discs not only for the action on the fly when stripped and paused,  but for the tactile information it gives me which helps me keep my line tight and fly action working . Pulse discs work better when the baitfish get larger and more abundant. I think the action of a pulse disc triggers fish, especially when you accelerate it as fast as you can for short distances.   One huge striper I caught  years ago in the lake hit the fly two strips after I pulled it off a  hard snag. They feel the need.  The need to feed on speed.

I tried fly fishing out of a chair in my boat today for the first time. I wanted to feel what it might be like if my health forced me to sit down and fish   It’s not easy to catch fish sitting down.    I think it’s hard to get  line speed on the strip in the sitting position. I think you absolutely have to strip to the side.   Its harder to point the rod and keep the slack out of the line and  there is way more friction in the stripping guide because of the angle of the stripping guide which makes it hard to feel light hits in the fingers.  It reminds me that the fly moves like the fisherman fishes.  I.m afraid Im going to have to perfect the sit down fishing style eventually. 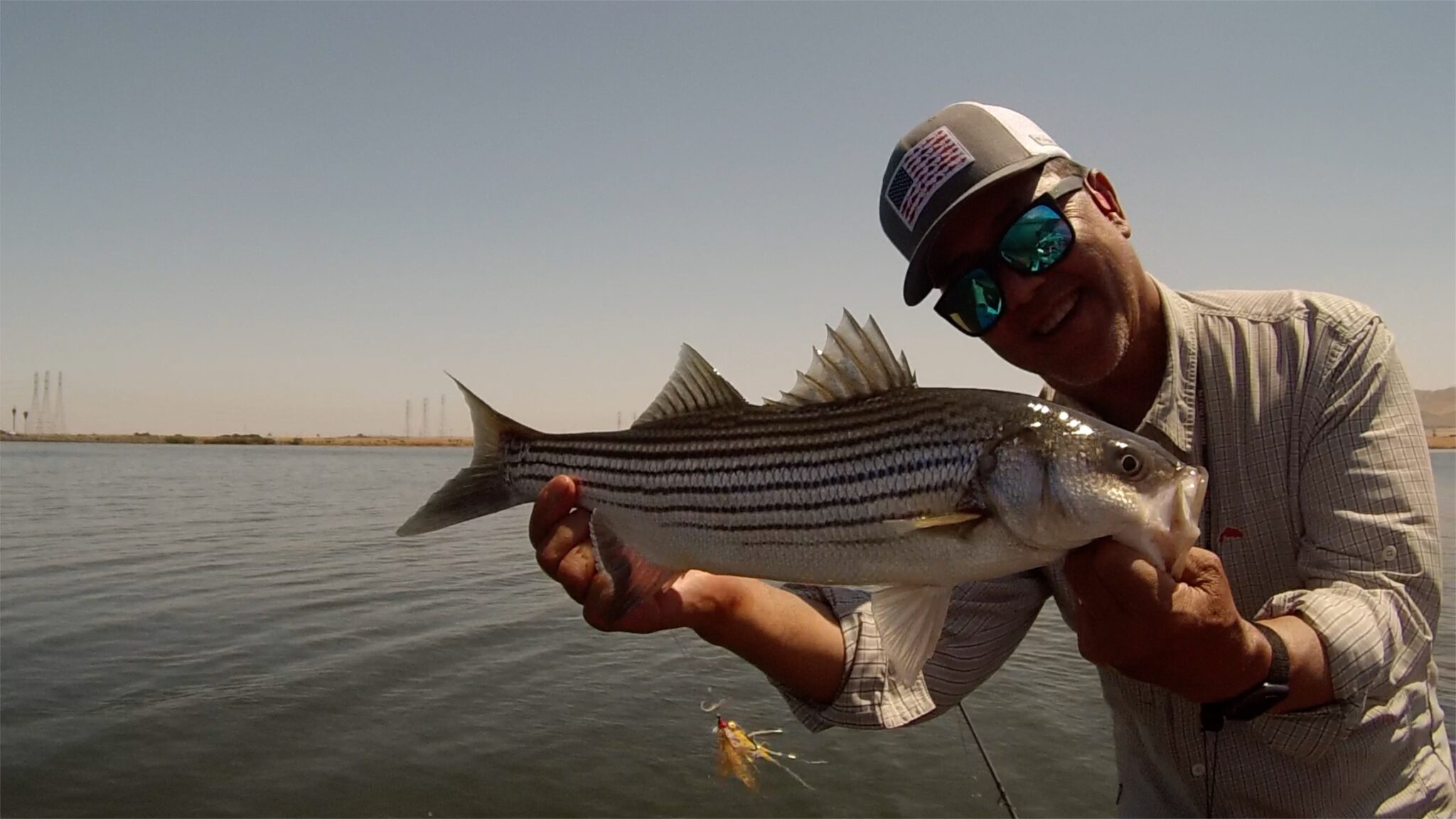 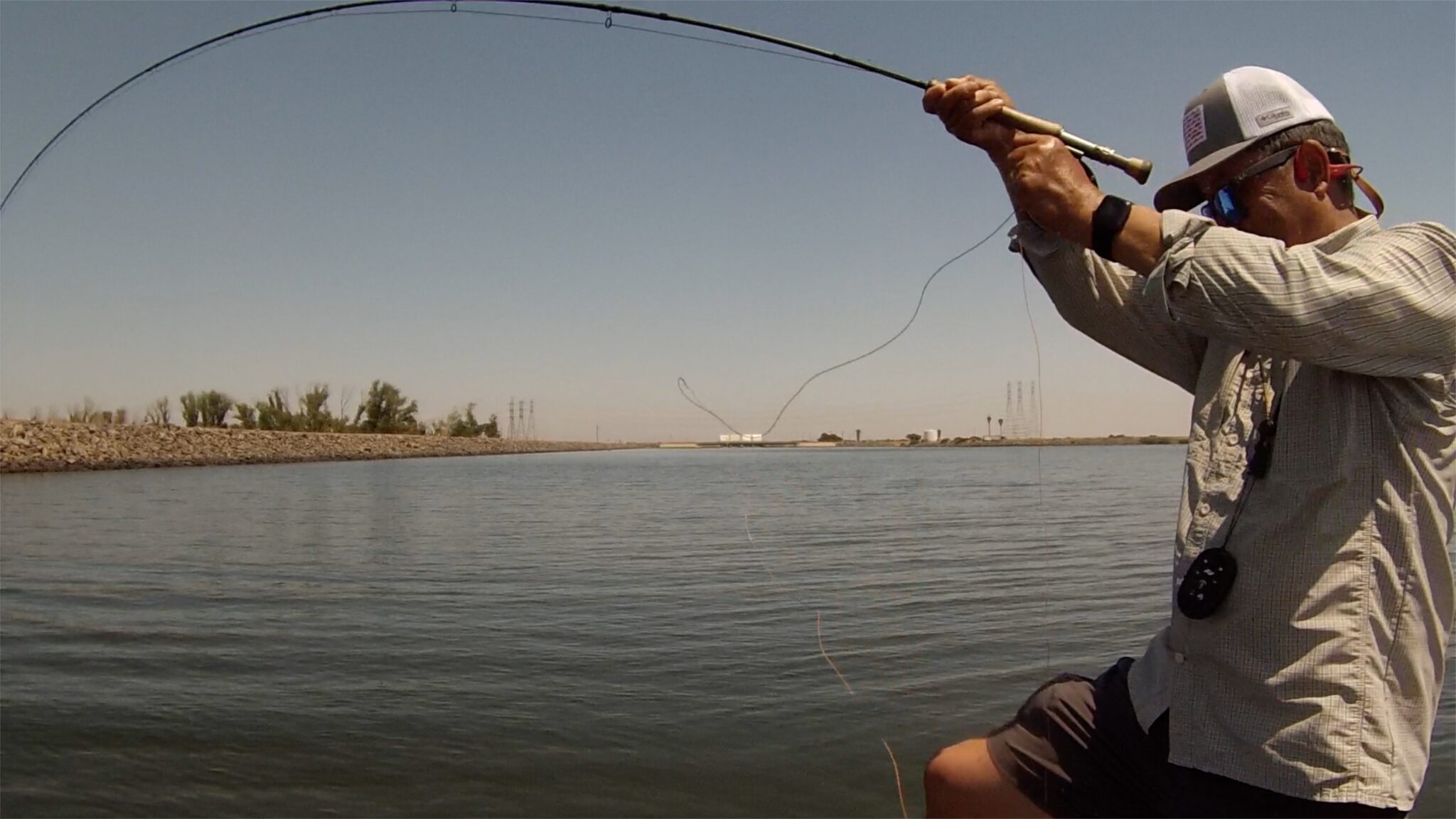 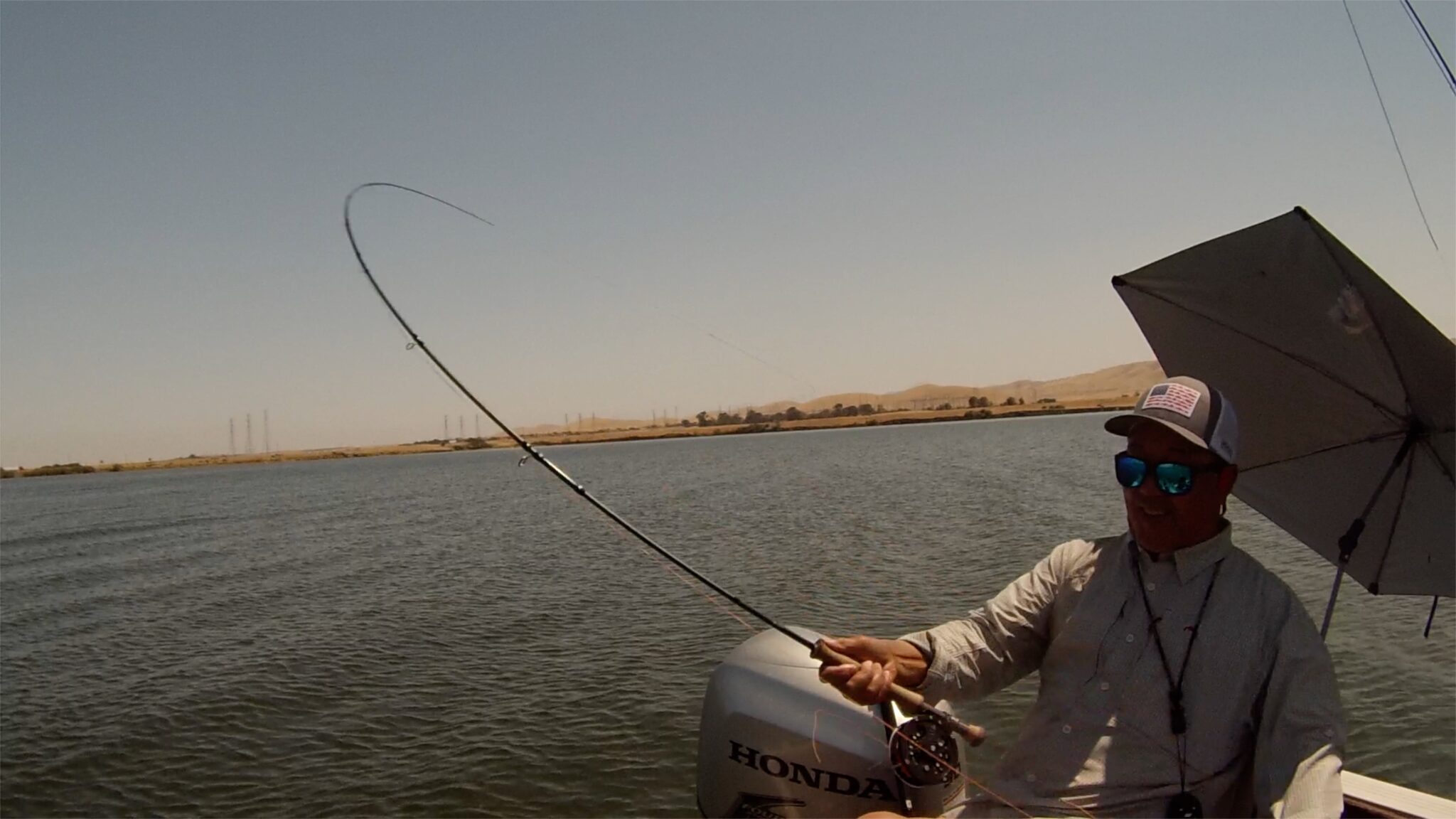 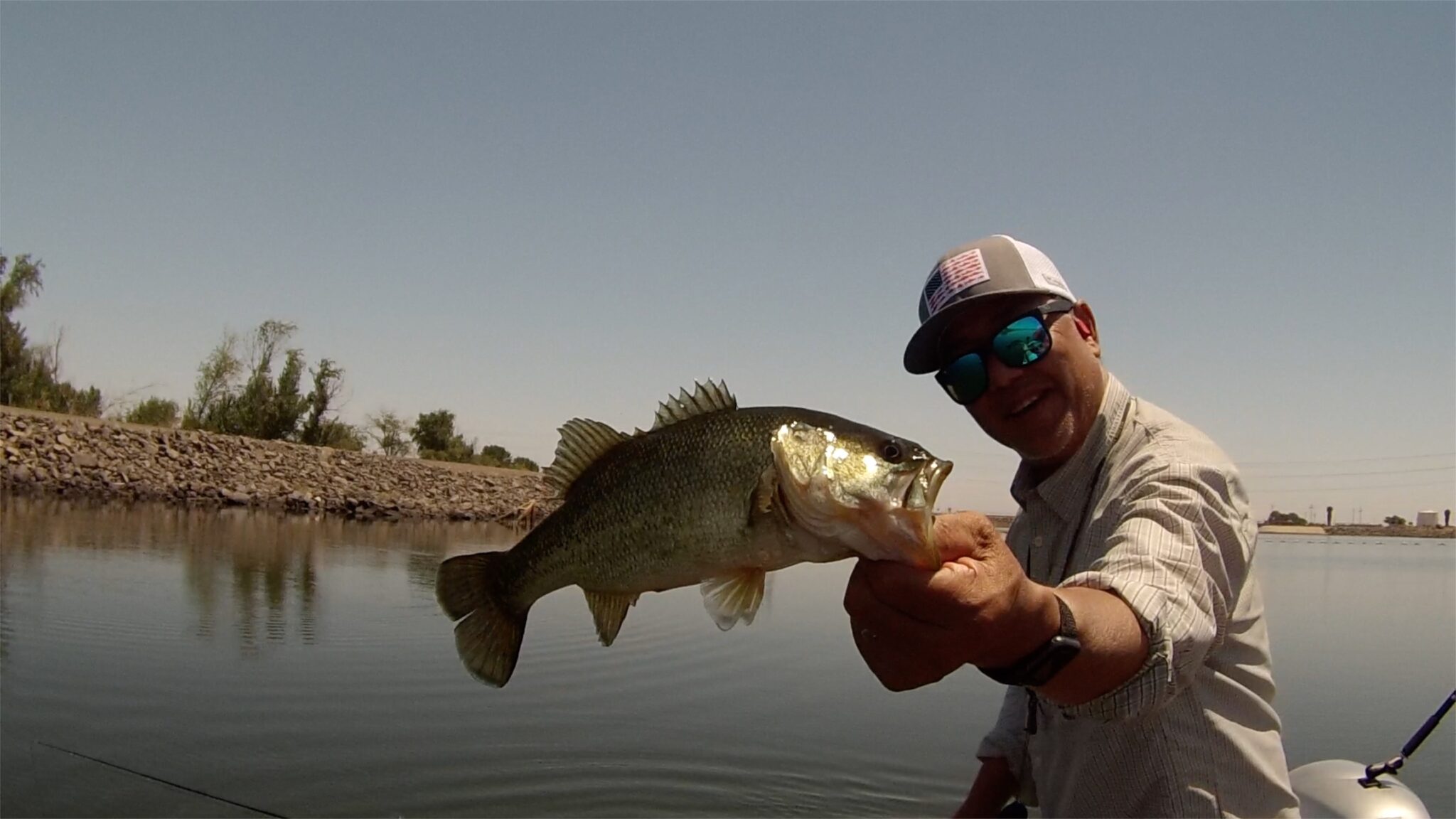 One thought on “All alone in the Forebay”