Friday February 19 2022   Even though the best reports from  the lake and forebay these last few weeks have been fair to poor,  I had to go back and look for myself,  especially with February getting closer to the possible closure of the Lake.     Some people have been hinting that the lake would remain open and only Basalt Launch would be closed.    I hope that  is true even though the Park people I talked to said they haven’t heard anything like that.  I noticed a big full moon the night before but I figured I would try anyways and hope the afternoon bite turned on.

I got to the lake at 8:00 with about three other boats launched.  I didn’t see any other fly fishermen but the trollers weren’t stopping much either to land fish.   I figured I would hunt the forebay  with sonar and only cast to larger groups of fish.    The forebay was very low compared to last time out down about 5 feet.   I did find some fish in the shallows but I couldn’t get them to eat anything.    In fact I could see them not moving much even when I dragged flies past them.  I changed flies a lot trying both small unweighted flies to 10 inch flies on my latest rig – a 9.5 ft Echo Musky rod with 520 grains of t20.   Steve Santucci and I have been trying to tune a big rod with the right lines to throw 8-10 inch striper flies  80 feet all day long.   Steve is using a Gamechanger Skagit 23 ft 710 grain fly line with a 6ft clear tip on .035 power flex shooting line.      I ordered one last week and it hasn’t arrived.   This rig could be useful on my Cuba Trip in July.    I love my Echo Musky rod at only 5 ounces,  its 9.5 ft long and is labelled an 11 wgt.    It’s got a two handed grip if you feel like a rest but it casts one handed with no issues for me.   I’ve been casting 520 grains of t20 on Braided Shooting line but I think it sinks to fast to fish shorelines.   I think i’m going to prefer the floating line with clear tip that Steve uses.  Next time,  if I’m not going to catch fish casting small flies,  I might as well not catch fish casting a huge fly…..

From 1pm to 5pm I decided to head over to the Lake and try the trash racks.     I started at the BOP and fished to Guardrail.   Fished the Racks and then Romero.     Not a bump and nothing on TV.   At least the lake is relatively full and the water temps are getting higher.    The temps at the lake are reaching the mid 50’s .     Maybe it was the full moon yesterday or maybe I’m just off my game.   But Dan and Vaughn caught some fish in the forebay on Saturday, the day after I fished it ending the day with 7 fish.   Last week they got some in the lake on the west side as well. 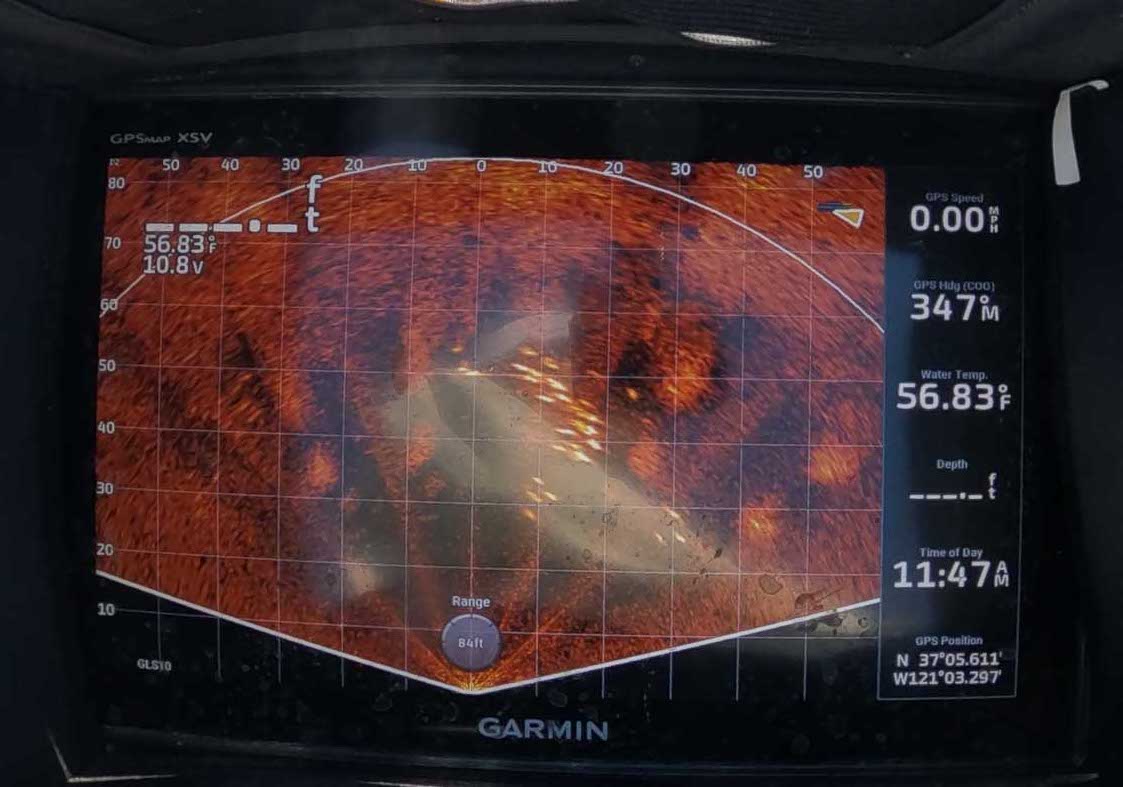 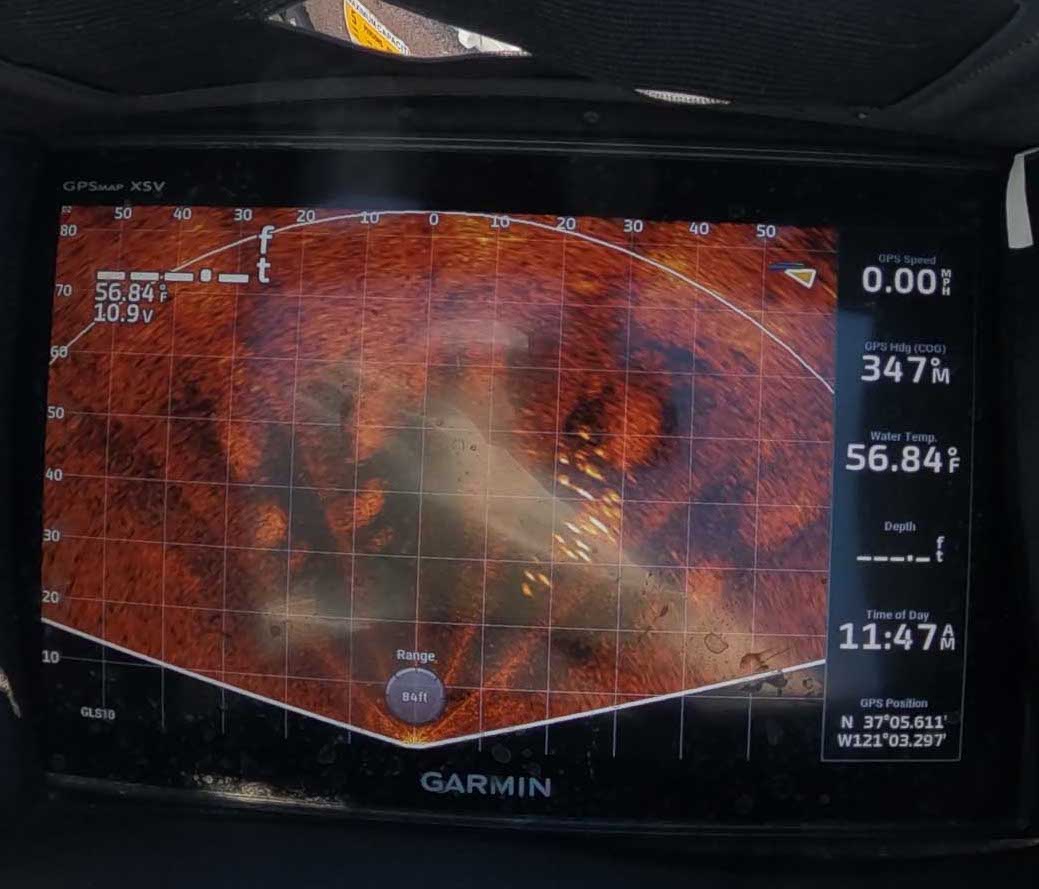 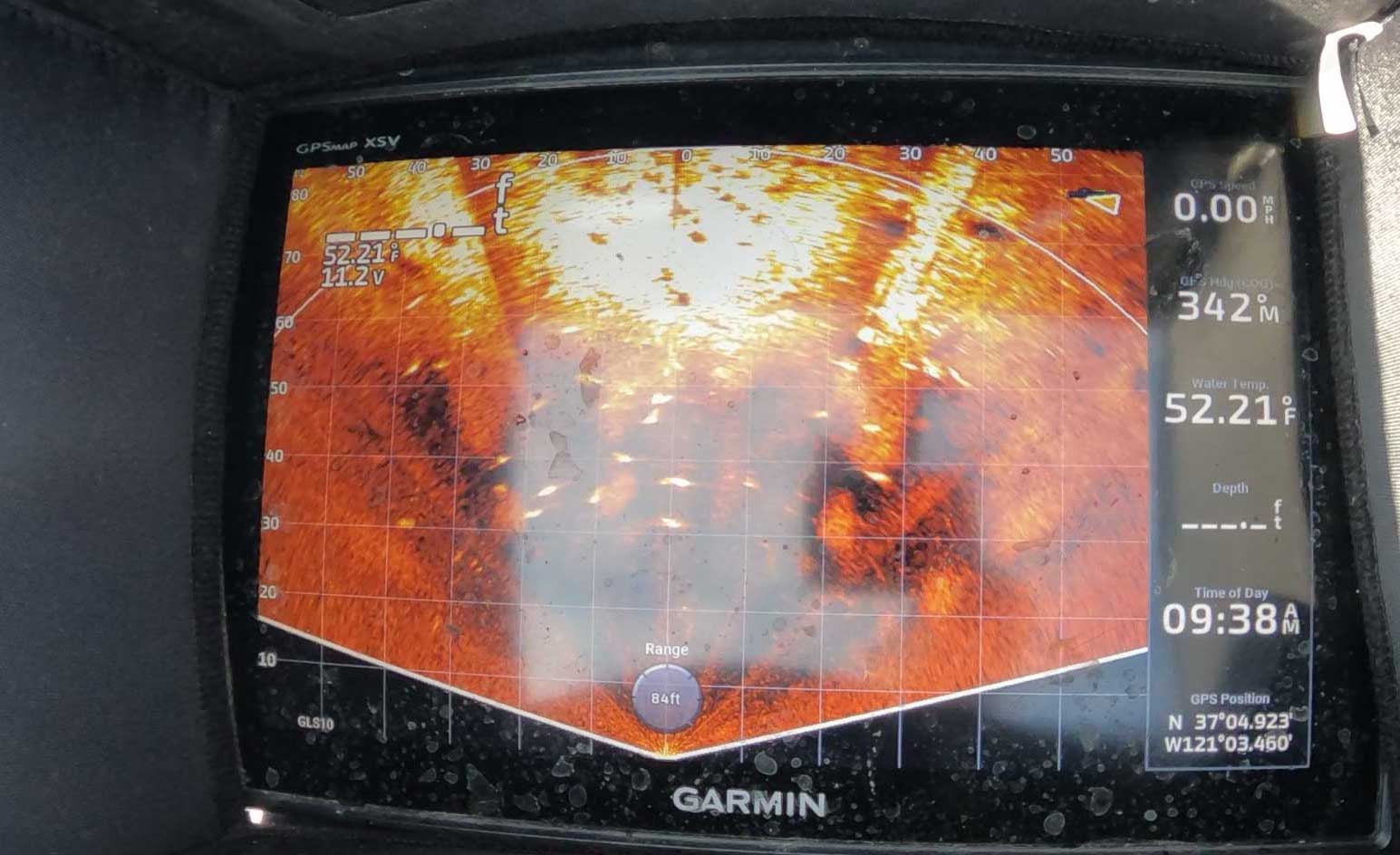 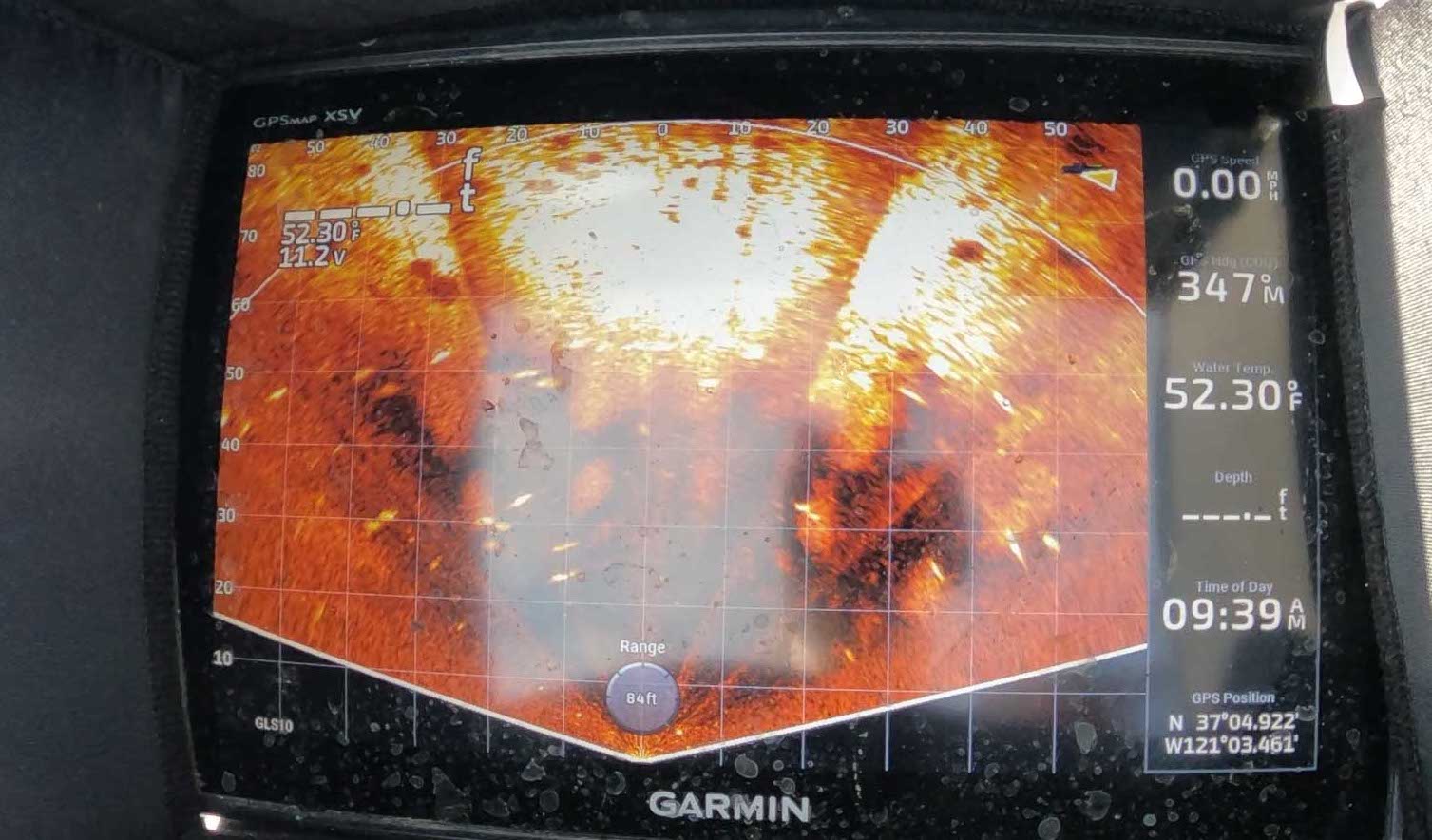 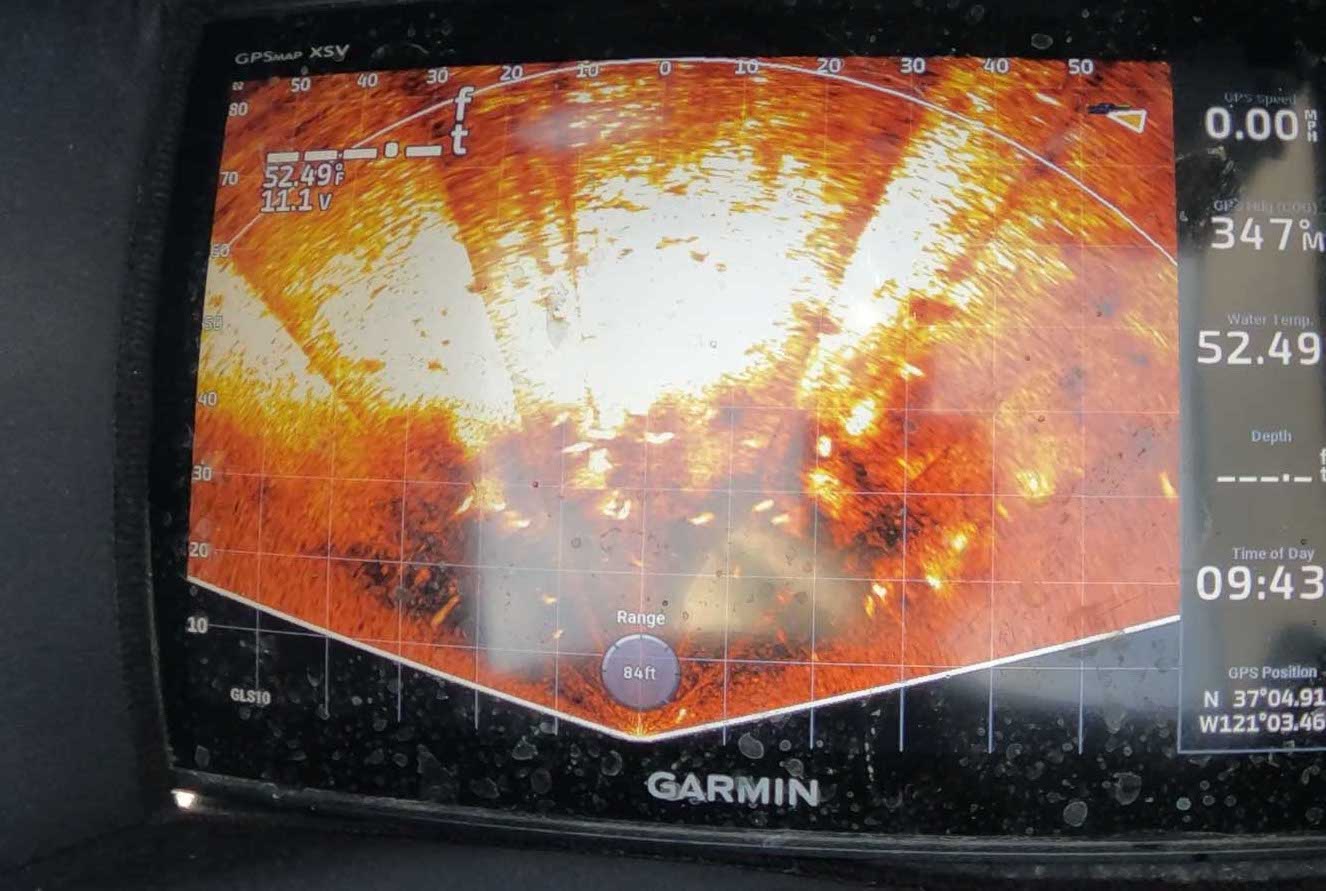