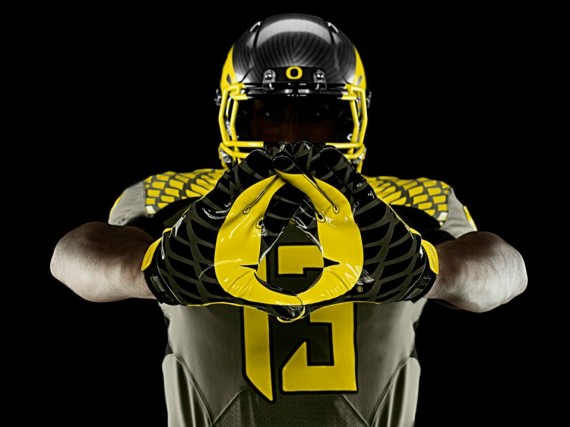 Oregon got away with a big one today. It must be Karma for all the bad calls they suffered last year. After months of speculating about how the NCAA recruitment violations would effect the next seasons, all that stress about Oregon being post season ineligible is gone. The NCAA stripped Oregon of a scholarship in each of the next two seasons and placed the program on probation for three years, opting against stiffer penalties such as a bowl ban despite issuing a show-cause order against former football coach Chip Kelly. Basically put, that is no penalty at all. Its a shame that Chip Kelley is gone, but he threw himself on the sword for Oregon since Coach Helfrich is now clean and free to do as he wishes while Chip is banned from college football for 18 months (like that matters). So we have three years of scholarship reductions until 2015. No problem mon. We can still win the national championship. Its a great day in Ducksville.