Chicago has always been my sentimental favorite city. I spent 5 of the best years of my life there going to school at Northwestern Dental School and it is the city where I met my wife. When Mark decided to go there for his Physician Assistant Masters Degree, Gina and I were thrilled that we would get a chance to go back and perhaps relive some of the fun and excitement the city has to offer. These last two years flew buy and even our daughter started to like Chicago after booking some work at the local television stations and hanging out with Mark.  Over the years I developed some friendships with the guys at the Orvis Shop in downtown Chicago, and also at Chicago Flyfishing Outfitters.  I even saw some fishermen working the breakwater one morning.  Im a bit glad those two shops were  not there when I was attending Northwestern because I would never have graduated on time.

Im thrilled to have Mark as a colleague in health care. He has learned some impressive medical skills at Rosalind Franklin University of Medicine and Science which was ranked last year in the top 15 schools out of 169 in the nation. Physician assistants have many of the same responsibilities as doctors, though they work under a physician’s or surgeon’s supervision. A PA can diagnose a patient and prescribe treatment.

Mark graduated this last week from Rosalind Franklin University of Medicine and Science Grad School with a Masters of Science in Physician Assistant Practice. He starts work at One Medical San Francisco in September.

While in Chicago we celebrated Marks graduation at the Chicago Ale Fest. We might need to make this an annual event. It was great fun even though thunderstorms thinned the crowd out a bit. That turned out to be a blessing with more beer for less people. They ended the festival early due to lighting but we were saturated by then with beer and by the rains. It was great time.

When Gina and I moved from Chicago 35 years ago,  we boxed up our worldly possessions and UPSed them across the country to my parents house.   Everything else we sold.   Mark sold most of his stuff on EBay but decided he wanted to drive back the rest in his car.  It was a great opportunity to hang with him so we decided to drive the 32 hours on the road.  The original plan was to stop at a couple rivers and cities on the way back over a week but because of the job offer at One Medical,  we decided to drive back direct so that he could study for the PA Board Exam that was offered in San Jose in a week.   We went for it and only a big thunderstorm stopped us from driving all night.   We used the opportunity to study for the board and we spent most of the time listening to board prep podcast.  It was a great general medicine review for me as well.  We also streamed a Warriors playoff game on the road which was almost as much fun as being there.  We must have looked crazy screaming in the car.  The trip took  37 hours including a 5 hour stop at a motel the first night. 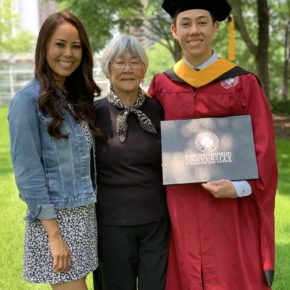 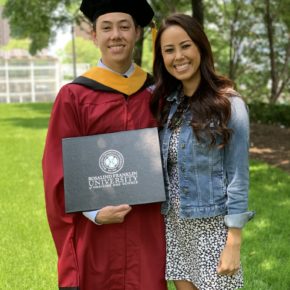 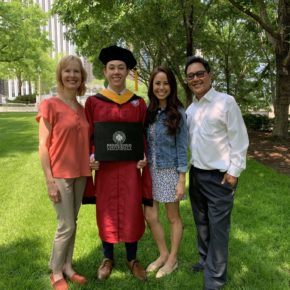 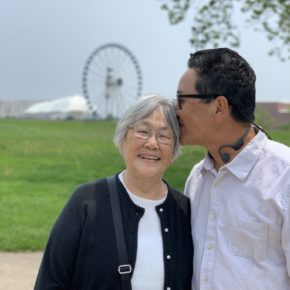 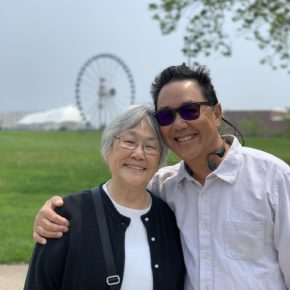 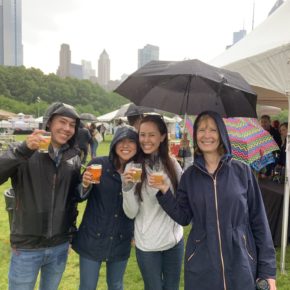 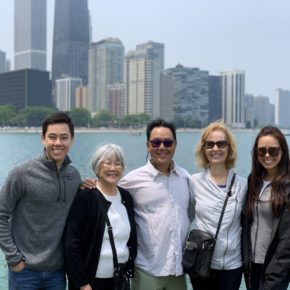 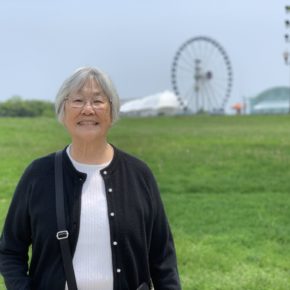 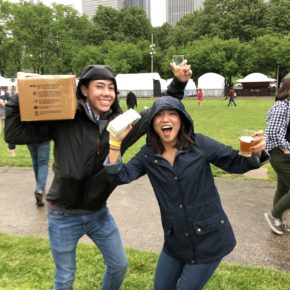 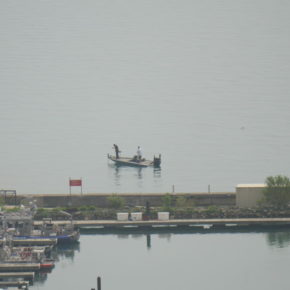 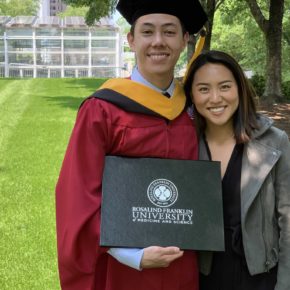 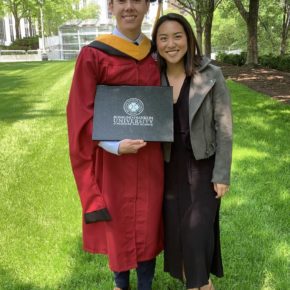 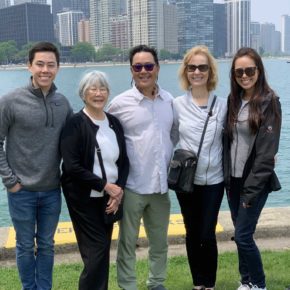 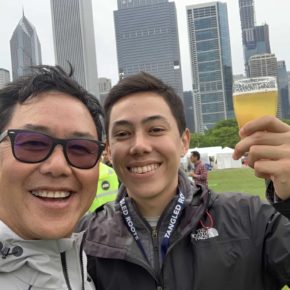 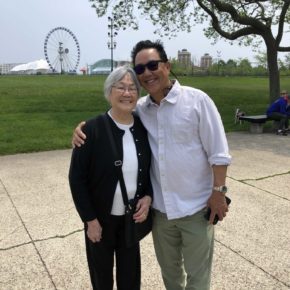 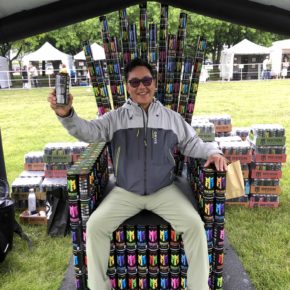