Last August, during the Labor Day Weekend, I had the opportunity to watch how a professional uses a GoPro to record fishing Reports. I just received a link to the finished video and it is very good. Scott Strain has mad editing skill. Check out this promotional video for the best outfitters on the Sac-Orland Outfitters. Also, RODMOB PODCAST is cool. You can catch it on Sticher.

This weekend is the San Jose Flycasters Fishout at ONeill Forebay. Jim Cramer, Author of “Become a Thinking Fly Tier” will be in my boat for some “on the water” Fly Tying advise. Looking forward to the Fishout and BBQ. By the way, the government shutdown has not affected the boat launches at San Luis since they are state. 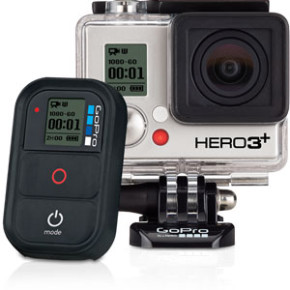