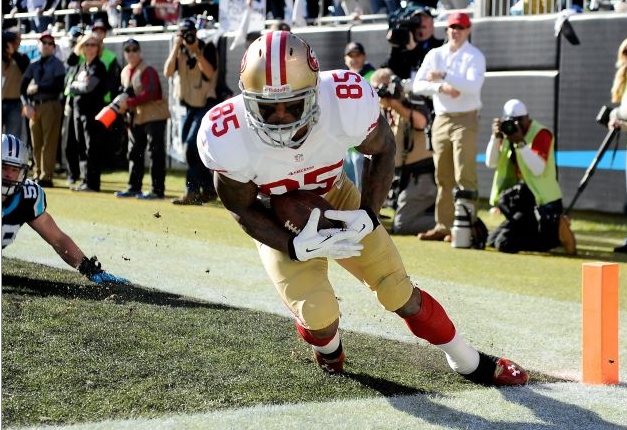 It seems everytime the 49rs have lost a playoff game in the last three years, its was because of a bad call by a referee. I call conspiracy to keep the 49rs out of the playoffs. So many bad calls in the red zone in the last couple years that it seems obvious. A ref not more than 10 feet from Vernon Davis called this pass reception out of bounds when the physical evidence proved the opposite. In addition, the clock was still ticking off after the play was out of bounds.

This game however, I would have to say that the refs actually did the Niners a solid. Either it is by design to balance the money bets or they are just incompetent. SF had 12 men on the field on the play that got reversed which would have nulified the touchdown even if the 12th man ran off the field before the play. Also there were a bunch of questionable headbutts–some called and some not.

Next week should be interesting against Seattle who by their own admission have perfected the art of pass interference without being caught. Although the Ravens had the record for most personal fouls this season, the Seahawks are close behind. Next week we are going into a bad neighborhood and the police will likely not show up–its going to be a street fight that we should win if the refs don’t get in the way.