Its been a long time since I caught a bunch of stripers from the forebay.  After November’s big fish, Ive been concentrating on large fish in the main lake .  Also,  I haven’t caught a single striper in my last three trips to the big lake.   So to get back into the groove and catch the first stripers of the year, I dusted off my 6 wgt and box of small yellow flies and headed to Oneill Forebay. Over the holidays, I upgraded the electronics in the boat. I installed a Hummingbird Helix 10 and a Hummingbird 360 sonar with the forebay in mind to help me chase those moving schools of stripers. The two main features I wanted to test were the Autochart function and the Shallow water performance of the 360 unit.

Autochart is proprietary software that uses your Humminbird’s sonar returns and GPS to build your charts realtime.  It maps the water as you drive the boat, with eight hours of built-in recording time. No added fees. No need to upload your data for the world to see. The future of digital charting has arrived. The Lowrance had such a feature but you needed to record your tracks and upload them to a cloud server where they patched it into the updates of their charts. It was clumsy, time consuming and not real time. You also had to pay a subscription to do it. In addition, the I Pilot Link doesn’t work with the Lowrance so I would be looking at two screens to navigate uncharted topography. Hummingbirds autochart is realtime, Ipilot friendly and free! I used it to map a trench in the forebay that I know is not reflected in the Navionics or Lakemaster charts. For the first time, I could see the layout of the whole trench and where the waypoints were, precisely in relationship with topography. I cant wait to record the entire forebay bottom. If the fishing gets slow, I could spend the day trolling a grid across the whole forebay and I might discover some new spots. This is the best time of year to test the sonar since the weeds are gone.   Positioning the boat to cast to structure becomes much easier with Ipilot with Autochart since Ipilot can follow contour lines created by Autochart.   Its was amazing how much detail is left out of the stock charting software for San Luis and Oneill Forebay.

The real epiphany today was not the 22 inch striper that hit a fly sitting on the bottom, but how well the 360 sonar works. After messing with the contrast, I was able to easily spot fish around the boat in a 100 foot radius. I spent the afternoon picking off schools of fish around the boat like a sub commander firing torpedo’s. I am absolutely certain that I would not have caught as many fish blind casting schools of fish detected on the down scan and sonar alone. The fish in the forebay move around very fast-they don’t sit. They mill around structure as well, they don’t just sit in the hole. All these years, success has been defined by a lucky event when your fly happens to cross the path of moving fish. Not only does the 360 sonar show you the direction the fish are moving, it tells you how far they are from the boat, and it shows fish in front of the boat before you run over them. It was made for flyfishing. The 360 sonar can be directed to one side, and has lots of tweaks like speed, enhanced sensitivity and color. The only thing it doesn’t tell you is how deep the fish are unless you can see a shadow on the bottom. After some practice, I learned to lead the fish so the fly could sink to at least mid depth. The average depth I was fishing was 15-20 feet. Several times, I managed to hook fish within 5 seconds of the fly landing. But today, most fish were caught with a crawling strip, or fast strips and long pauses.  I tried to lead the fish at least 10 seconds which is difficult if they are moving fast.  Most of the fish I hooked  today  were near the bottom.  I positioned the Helix on the left console of my walk through which gave me a sore neck from  from looking back at the sonar constantly.  It pretty addictive to be scanning the sonar for fish on the periphery and it makes you anticipate evey cast which use to get a bit tedious on those slow days blind casting.  I think it would be great to have another unit to mirror the sonar right below me on the rail. I wish Hummingbird would develop an app like Lowrance that allows you to mirror your screen on an Ipad or Iphone realtime. How about a heads up display inside you sunglasses? 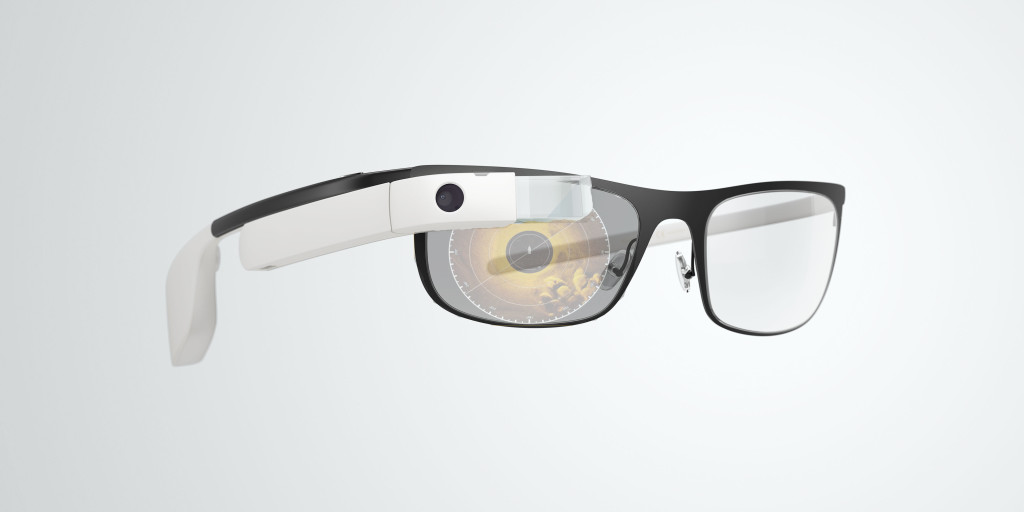 The water was pretty muddy despite no rain for a week,  but the weather was spectacular and the water temps were in the low 50s. The forebay is about 5 feet below normal and there wasn’t much current.   The fish were biting flies but note not aggressively.  I landed over 30 fish working schools of moving fish with the new Hummingbird 360. The fish were not hitting fast stripped flies. most of the larger fish were caught on a very slow stripped fly on the bottom .  Fishing was so good in 20 feet of water  on the main Forebay  that   I never left to fish the Medrious wall,   the 152 channel or the Islands which I am looking forward to charting and seeing what they look on 360.   I used a 330 grain shooting head with 50lb Lazer mono on a 6 wgt Sage Method. The largest fish measured 22 inches and a third of the fish were over 18 inches. I cant wait to go back next week to see if the whole 360 Sonar Enhanced experience was just a fluke.