This weekend I was very anxious to use the Autochart Function in Oneill Forebay in order to get a better idea what was under all the waypoints I have collected over the years in areas that are typically productive.   What I got today was a post graduate education in the kind of water Stripers like in the forebay.   I launched pretty late today around 9:30 and went back to the area I fished last week.  There were a half dozen flyfishermen around and fish were caught.  I fished with the 360 sonar for a couple hours and picked up nine.   The rest of the day was spent charting.   I picked some of my favorite areas and ran a grid at about 10 mph which overlays over the Lakemaster  Plus card in the Humingbird Helix 10.  The lakemaster card is much more accurate in the Big Lake and is virtually useless in the Forebay.    The Helix has  enough memory to record up to 8 hours of data.  These 8 hours are a free trial of the AutoChart Live feature.  Once the 8 hours of data have been used, you will get a popup on the finder telling you that youve used 8 hours of memory up.   At that time you can either stop recording or clear ALL  8 hours of data and start over.

If you purchase a Zero Line Map card  (ZL Card) you can continue recording additional lakes or areas of your lake. Once the ZL Card has been inserted into the unit, the information on the unit will be transferred onto the ZL card, removed from the internal memory of the unit and you will have an additional 8 hours on your unit.  This process can be repeated.    You can also use this process to use the same data on a different unit.

I rigged a mirror up to the fishfinder in order to record where I am fishing and corellate it to the 360.   I think if I record enough fish caught in this manner,  Ill start to get an idea of what to look for,  how far to lead the fish and how to turn the boat to position myself ideally.   In the time lapse of the 360 ( at 46 seconds), it was interesting to see that most of the schools of fish move in the same direction.  I didn’t pay attention to that yesterday.   They were moving from the Dam to Mederious .   I think its because of the current which varies depending on how much water is being pumped in the from the Delta and how much is being pumped into the lake and down to LA. Its almost like the tides in the delta.

I met up with some very skilled flyfishermen today. Bob McCollum, and Ed Givens and his son. Everyone I met today was in a Crestliner boat! 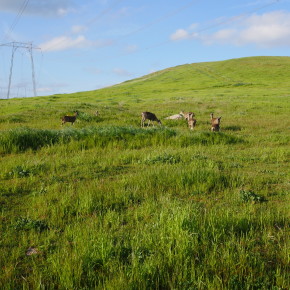 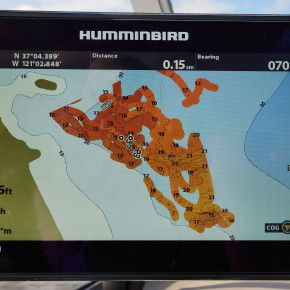 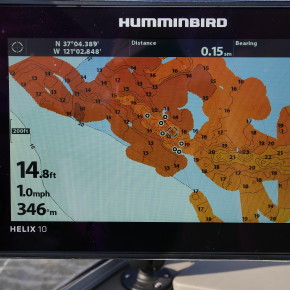 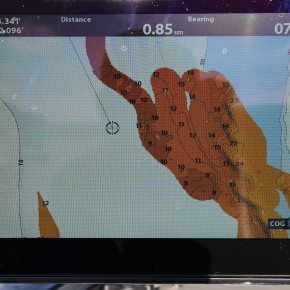 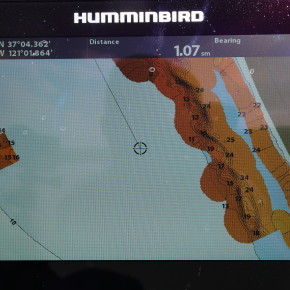 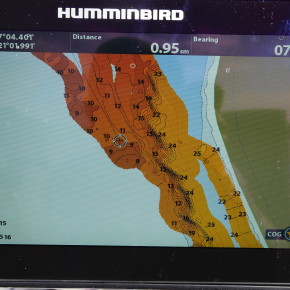 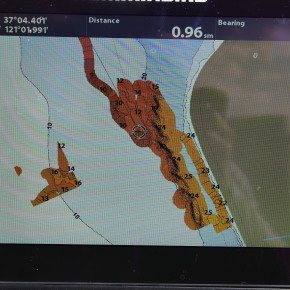 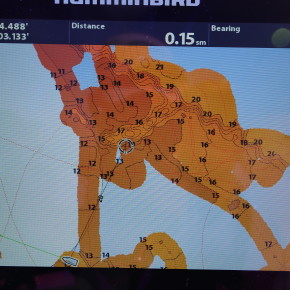 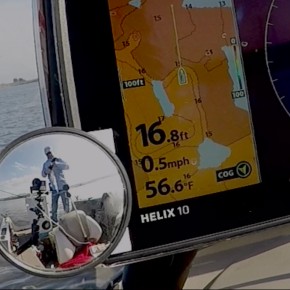 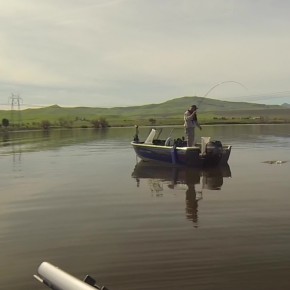 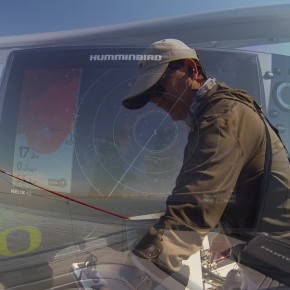 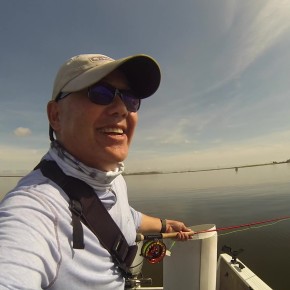