At the end of the day, neither of us could figure out after knowing each other since 1973, why we hadn’t fished together somewhere together, even by accident till today.   “Eventually the law of averages catches up with you.”   After scouting around last week and this last Saturday in anticipation of taking Dan Blanton out on the forebay,  Monday turned out to be a  terrible day.   The fish were around but they were lock jawed.    I could see them swimming around and under the boat  with the 360 unit laughing. The morning started out calm and beautiful but despite the 58 degree water,  the fish were no where near as active as day before yesterday and Saturday was worse than a week ago.  Last night was the full moon and perhaps thats what turned off a 4 star solonar day.  Dan ended the day with three and I with one dink.   Dan is a pleasure to know and fish with. He has seen alot of water in his life and fished with the greatest flyfishermen of our generation.  Pushing 80, he is in great shape and still can cast a shooting head over the boat against the wind like he owns the wind.  I’m already looking forward to fishing with him on a “good” day soon. 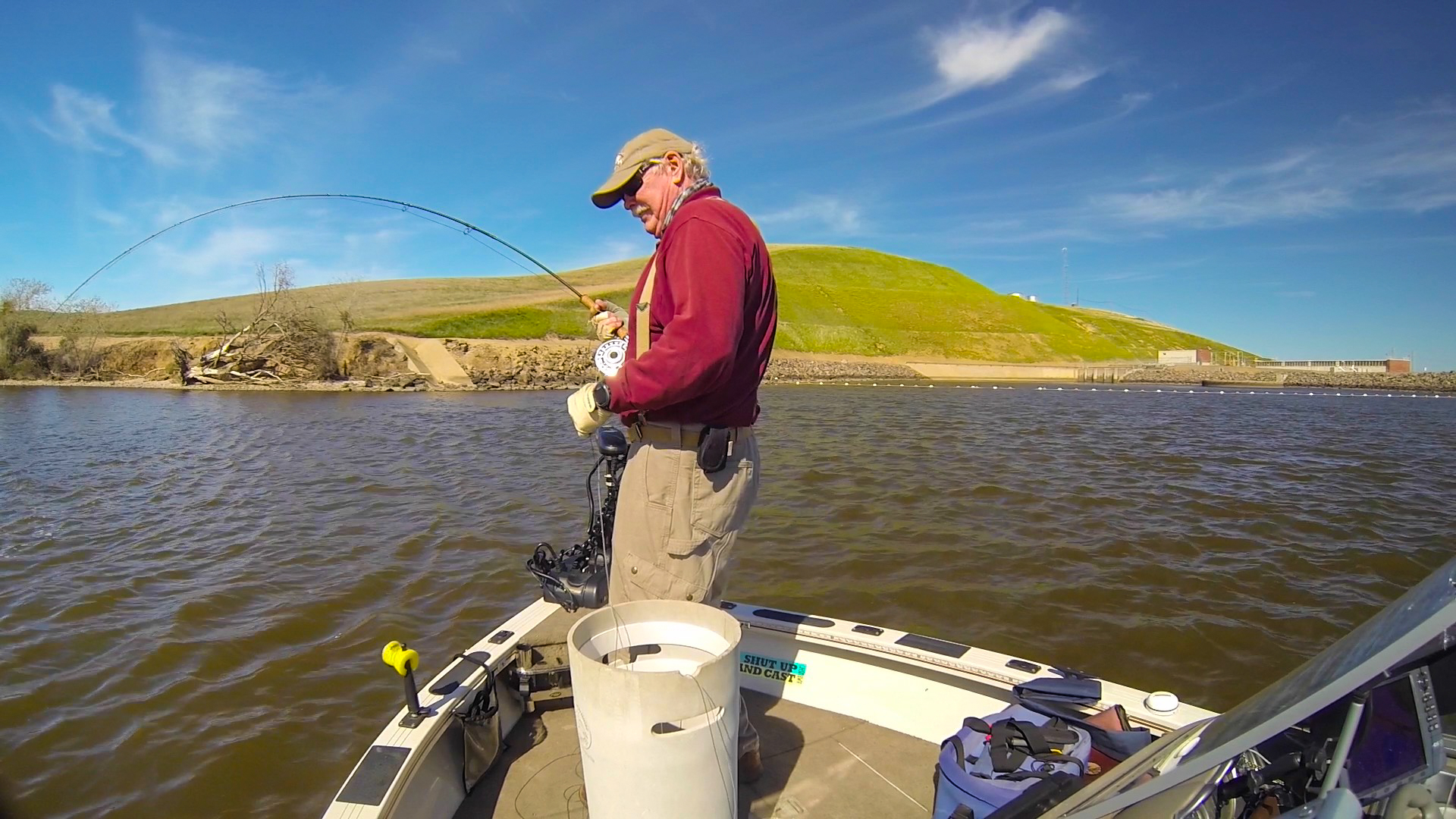 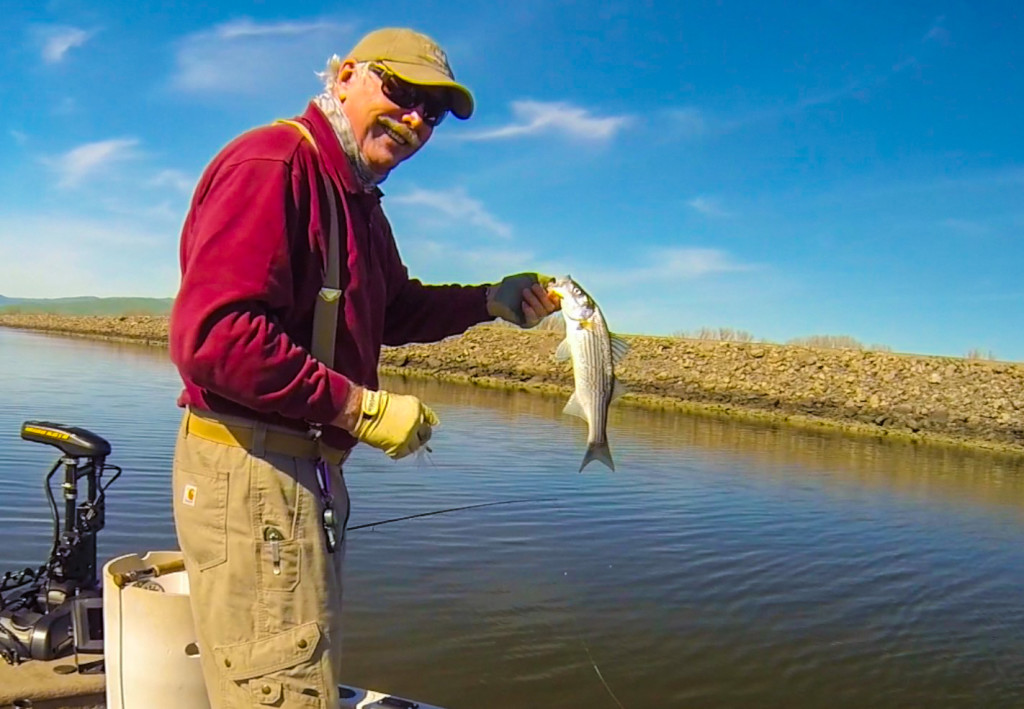 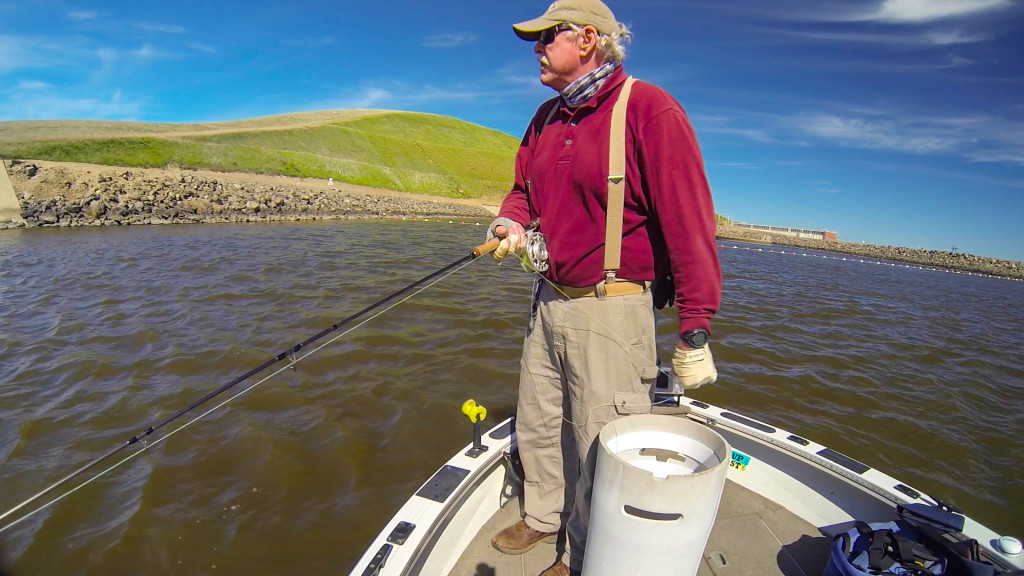 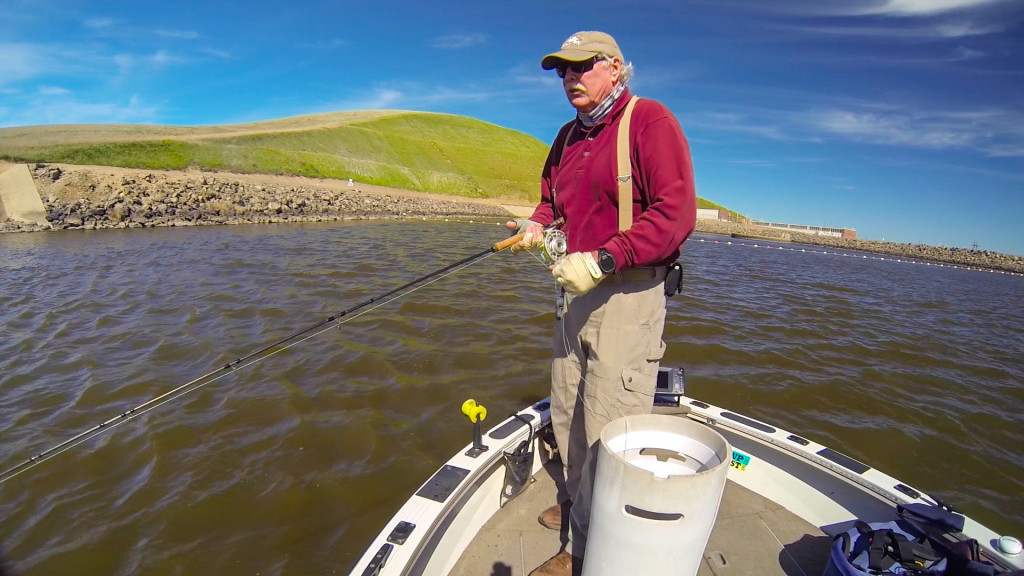 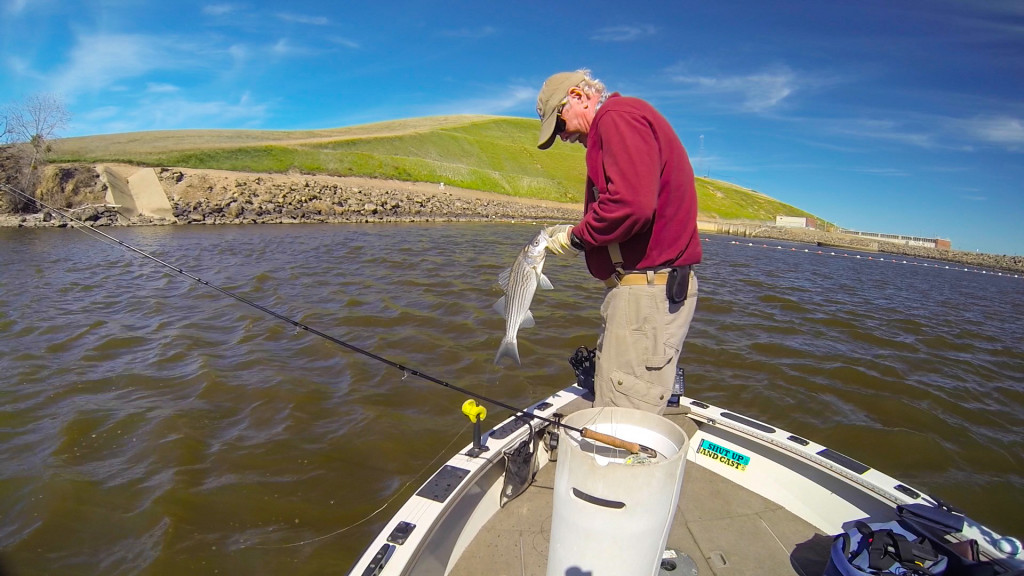