This weeks solonar tables looked the opposite of last weeks and I though maybe this is the day I get that 30 lbr but the only thing resembling 30 lbs today was a carp that was snagged by Steve’s Friend Harris. Interesting enough, Ive only seen two carp that big snagged with a fly and Harris snagged them both! One in the Forebay and one in the lake today. There has got to be something about the way he fishes because its pretty hard to do, I’ve tried and another thing to land one.

I did find some nice schools of fish today but I couldn’t get them to bite. I tried many different flies today without success. There were probably 20 boats on the lake today and not much action. I did get a chance to fish in the trash racks today for a couple hours. There fish around the racks seem to be deeper. Tomorrow there is a rain forecast. Ill probably return to the forebay and catch some stripers before I forget how it feels before trying for that big one again after two failed attempts. 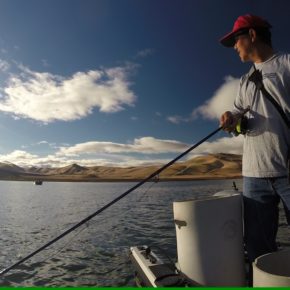 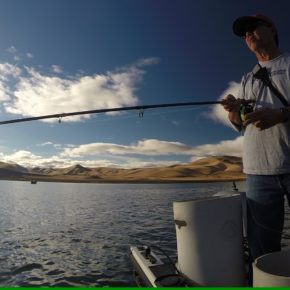 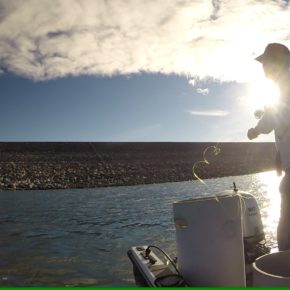 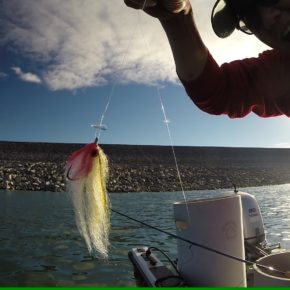 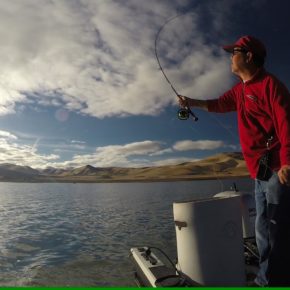 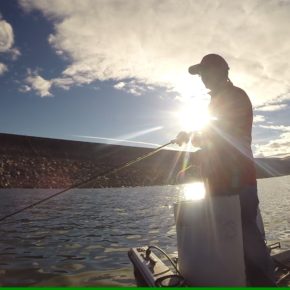 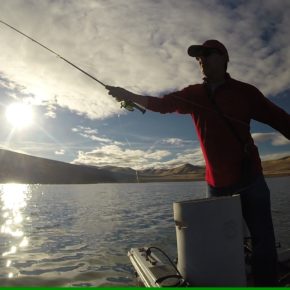 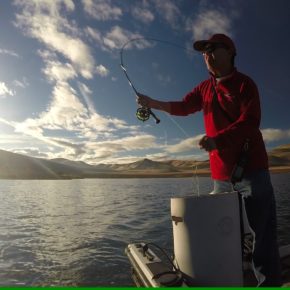 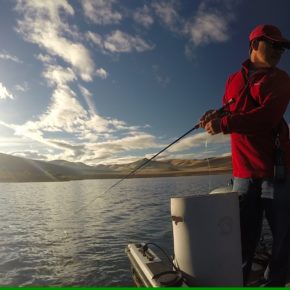 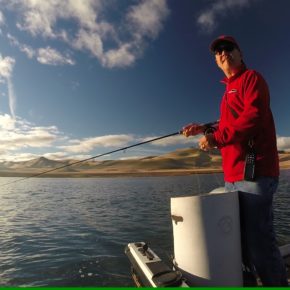 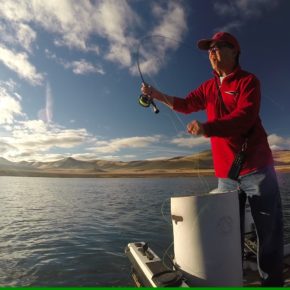 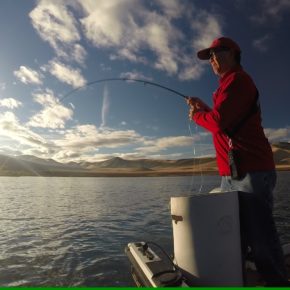 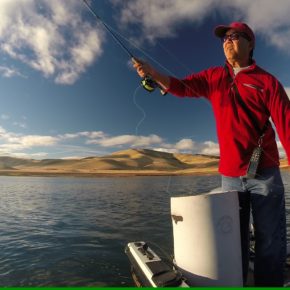 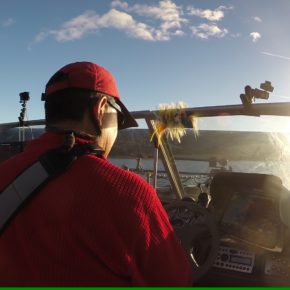 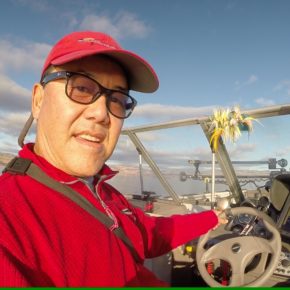 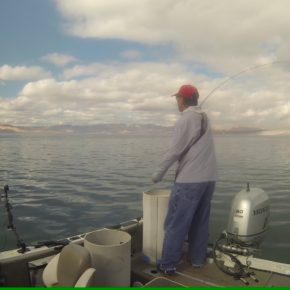 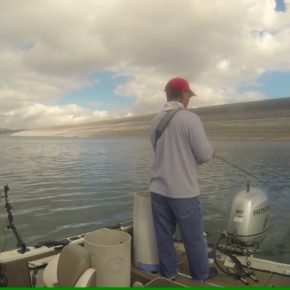 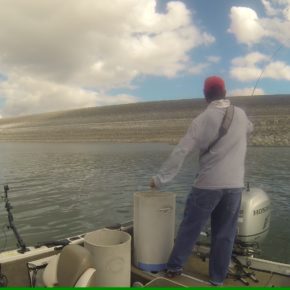 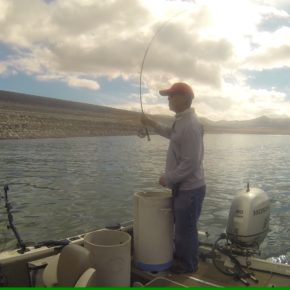 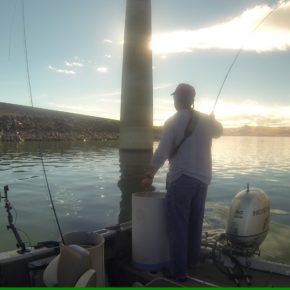 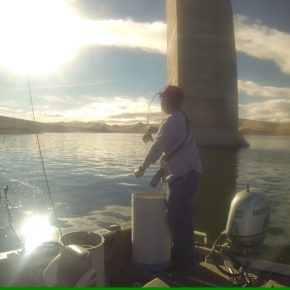 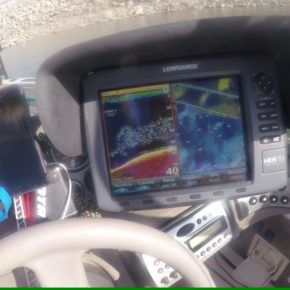 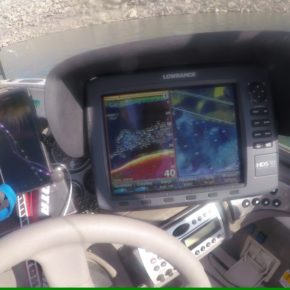 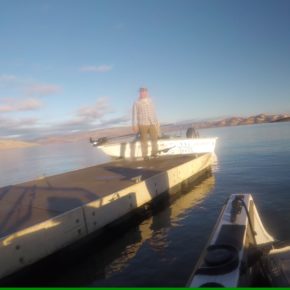 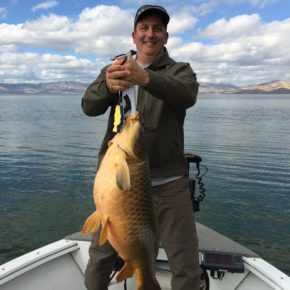