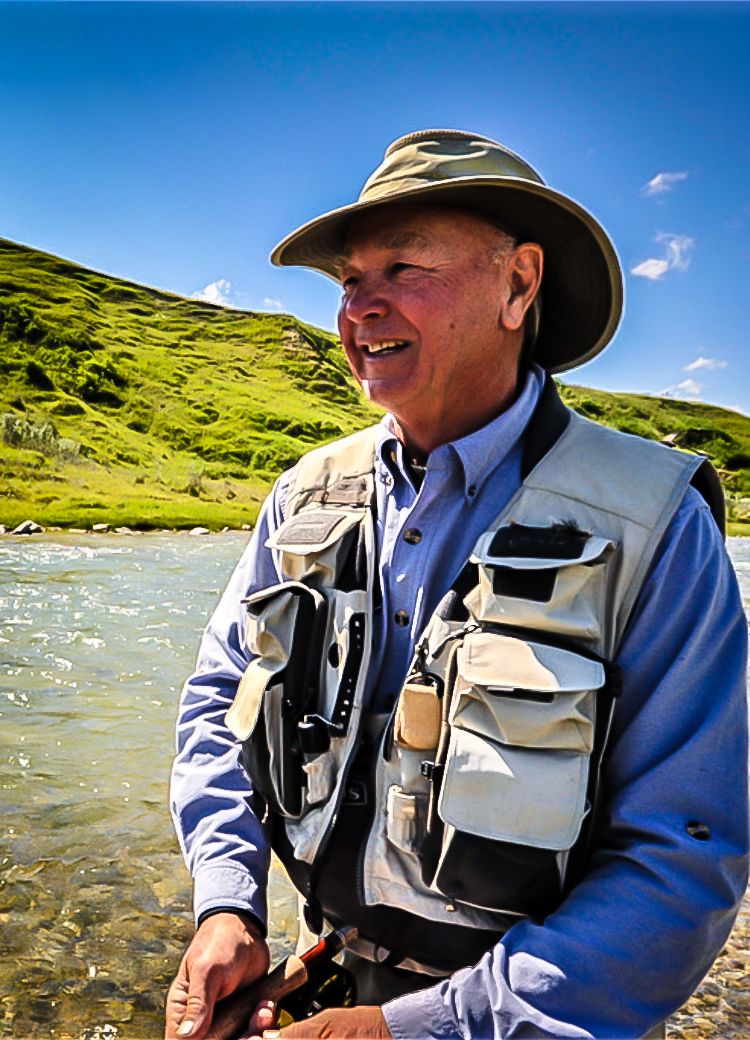 I met Jim 14 years ago at my daughters soccer games. He was the grandfather of Mia’s teammate and we shared a passion for fly fishing. He moved to the Villages in San Jose from Bodega Bay and we discovered that we had many mutual friends in the fly fishing community. Eventually, we ended up fishing together and eventually we shared  each others circle of flyfishing friends. Jim was a very highly respected fly tier. He had a gorgeous fly tying room and he was always thinking about new flies, techniques and materials.   He was also the first fly fisheman that introduced fureled leaders to me.   Jim use to hand make all sorts of fureled leaders out of braid and mono and they are awesome.   Jim was never the type to hide his discoveries and was always anxious to help others learn flyfishing or fly tying.    Just a couple months ago, he told me of a young boy who was excited about fly fishing and how he was mentoring him.    He came to my office so often to share a discovery he had made, that the staff eventually didn’t think anything of him just entering the private sections of the office and heading straight back to my office. I helped take photos for his book– Become a Thinking Fly Tier: The Way to Rapid Improvement

Jim once told me that he survived his boat capsizing in breaking waves while putting crab pots down in Bodega Bay.  He was rescued by the Coast Guard and his boat washed up on shore.  He salvaged it and eventually took it out again the next year. He was pretty comfortable in boats and prams.   He even got married on a fishing boat.   In his 80’s he was fit enough to keep up with us 40 year olds hiking 5 miles over terrain in Alberta.   Jim was always looking for a better way to fish and I think he would best be remembered as an innovative fly tier.  He was an active lecturer at the FFF conclaves and was a founding member of Livermore Fly Fishers, which became Tri-Valley Fly Fishers. He was a speaker at TVFF and shared his knowledge of fly tying and furled leader construction at TVFF’s Annual Fly tying Exhibitions in January each year.  He also worked with Tom Malek at the San Jose Fly Shop and later at the Orvis Shop at Santana Row,

Last Tuesday, while fishing in the famous Kelsey Ranch Bass Ponds on a day trip.  Jim passed away doing something he loved. Bob Shoberg and Jim planned on fishing the lake for the day and return that night    He was last seen by Bob heading to the opposite end of the lake around 1:00.   By evening,  growing concern organized two other anglers and the sheriffs department to search for him. After extensive effort by divers,  kayakers and shore search parties,  Jim was nowhere to be found.  Around 3:00 AM the sheriffs department and divers decided to resume in the morning.     The next morning using helicopters and divers,  Jim was recovered near his pram in 7 feet of water.  When the pram overturned,  the anchor rope dropped and held the boat from moving.  According to Bob,  the pram overturned about 30 yards from two islands.  Bob also told me that Jim didn’t know how to swim very well.  I didnt know that he couldn’t swim  and 10 years ago I convinced him to buy a belt style PDF because he wouldn’t wear and over the shoulder self deploying PFD in my boat because it interfered with casting.    Unfortunately  he wasn’t wearing his belt style inflatable life preserver at Kelesy Ranch and instead was relying on the flotation cushion he was sitting on. The cushion ended up under the boat but somehow Jim managed to retrieve his two fly rods  which were found resting on the top of his  upside-down  aluminum pram.   It looks like  Jim must have been alive when he went in since he had time to get some of his gear back  on the boat. Jim had a history of heart disease and had a couple stents placed but he never missed a beat in the boat or hiking and was one of the most active seniors I know.

According to the Merced County Coroner,   “Jim drowned in minutes” and didn’t have a heart attack.   I cant help but think trying to save his “stuff” cost him his life. Just maybe, if he just hung on to the upside down pram,  he could have survived this .   Rest in Peace Jim,  you will be missed. My deepest condolences to his family and grandchildren. I will always have great stories to share about him.

Jim always had a quote.  He was well read and like to tell jokes.  One of my favorite Jim Quotes…

“The fishing was so good,  I thought I was here last week…”   Jim Cramer 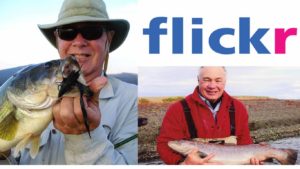 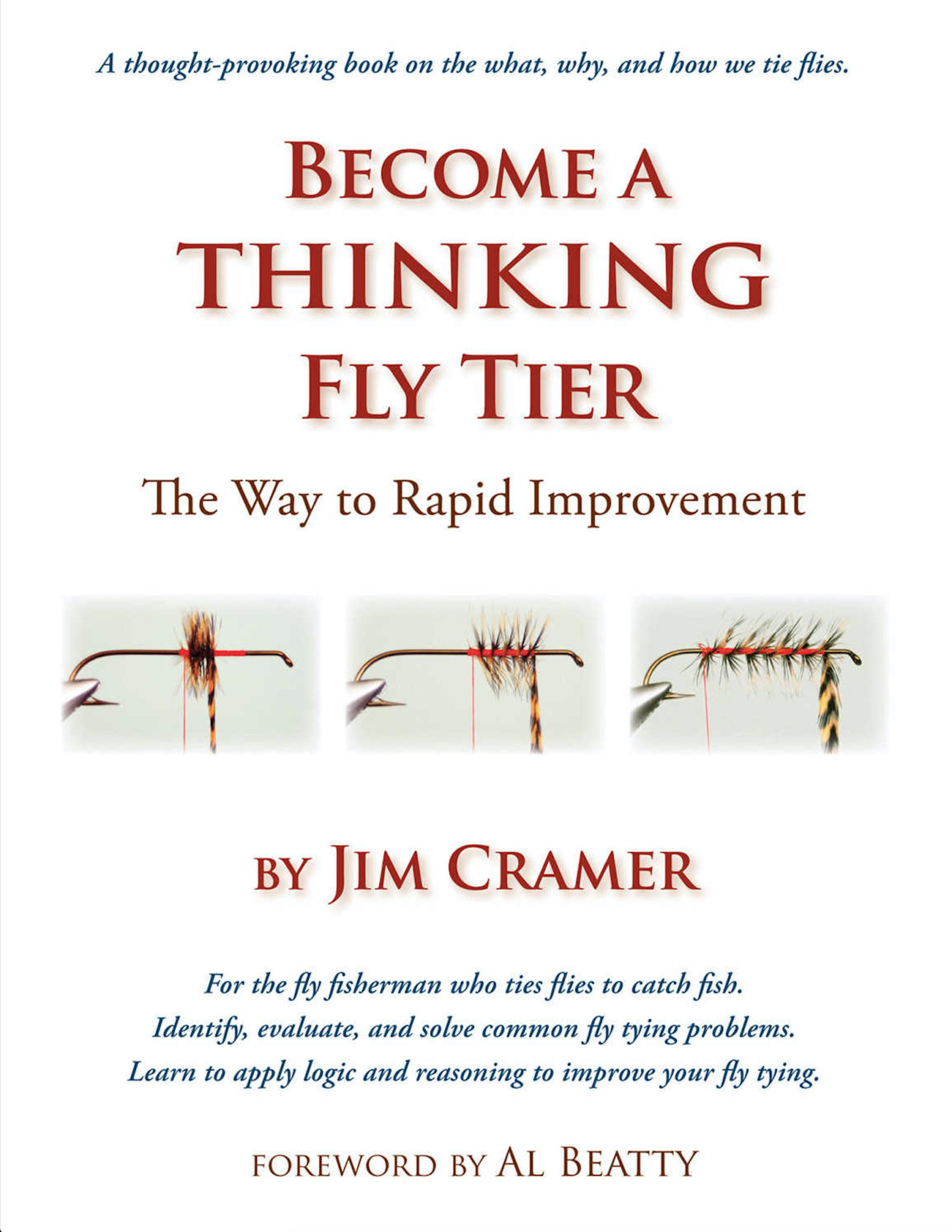 “To him, all good things – trout as well as eternal salvation – came by grace; and grace comes by art; and art does not come easy”  -Norman Maclean

Addendum 5/20/2017 : Jim’s son in law dropped off the SD card from Jim’s camera today.   I  looks like he took pics at 4:00pm Jim landed some nice LMBs on poppers on his last day on earth.   May god let me have a good day like he had before he takes me. 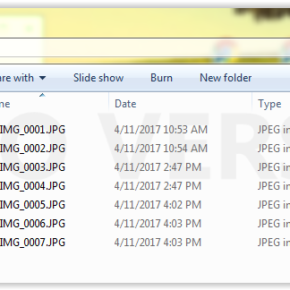 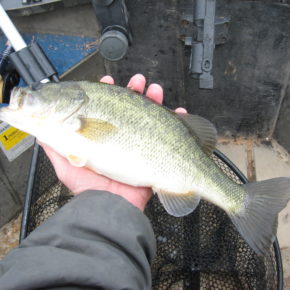 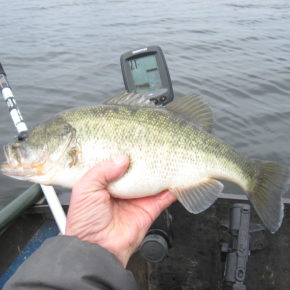 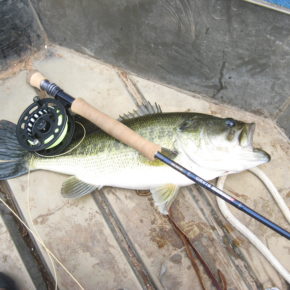 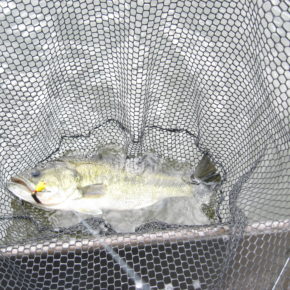 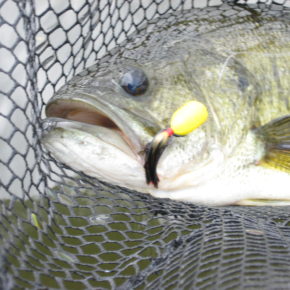 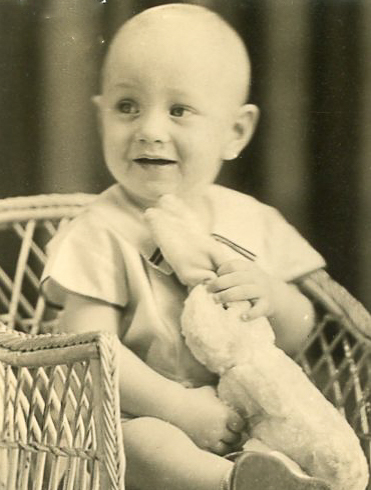 “Poets talk about “spots of time,” but it is really fishermen who experience eternity compressed into a moment. No one can tell what a spot of time is until suddenly the whole world is a fish and the fish is gone.”
― Norman Maclean, A River Runs Through It and Other Stories

I thought you guys would like to see the plaque that I accepted for June at our Flycaster’s banquet Saturday evening. I had invited June but she felt that going to the banquet would bring back too many memories.

I gave it to June today and she really enjoyed receiving it. It was an emotional moment. 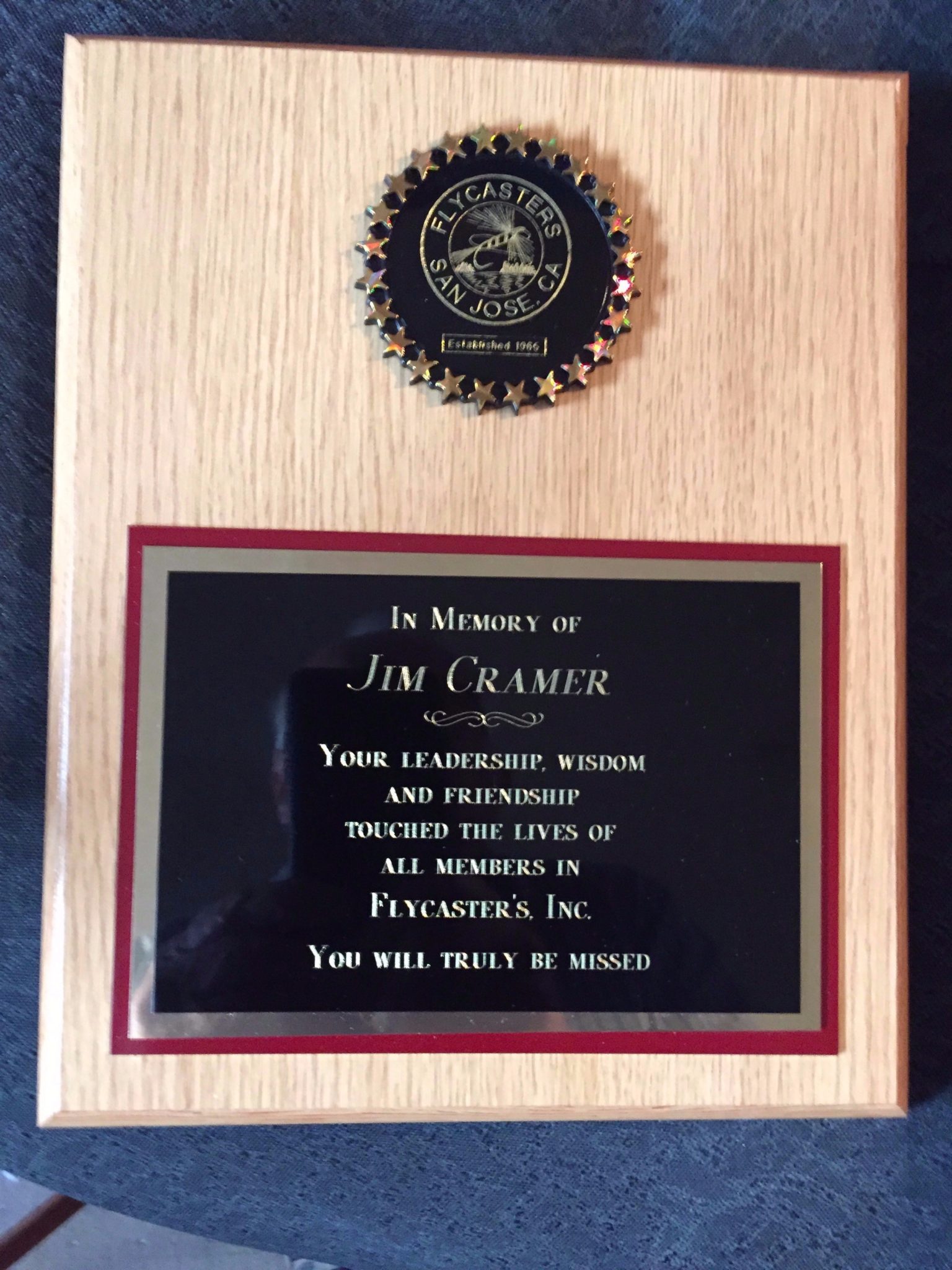 9 thoughts on “In Memory of Jim Cramer”