Its been a long time since I had a day like today on the lake.   It was 7 years ago when the lake was last full.   There were lots of 5-10 pounders along the shoreline back then,   I think the lake is coming back.  The fish are fattening up on bait which seems to have discovered the new shoreline that has been dry for so many years.   The algae has increased the nutrients in the lake and the food chain as healthy as it can be.

If you pick a spot and watch  long enough and early enough in the morning,  you can see the big fish cruising in 6-8 inches of water eating threadfin, smelt and shrimp.  As the temperature warmed,  they moved out a bit but seem to stay under the thick green muck that covers most of the water now.    I think the muck provides some shade and relief from the heat that attracts bait which keeps the stripers in the area.   Its hard to believe that they can see through the green,  but I think the green column doesnt extend all the way to the bottom.    I got to the Bay of Pigs at 6:30 and was all alone.   Fish were chasing schools of bait all over the bay of pigs.   The only issue was that some of the schools were yearling stripers and some were bigger fish.  Action was non stop all day.  I concentrated on fishing shallow areas all around the bay where there was cover or thick matts of algae.   Fishing the edge of these mats was productive.   I must have caught over 50 dink and it was frustrating at times trying to find the bigger fish. The thought of Dan Blanton cruising up to a big school of dinks and landing a giant kept me on the small fish and Im glad I did.  As I fished the shoreline in mid morning,  I started hooking bigger fish .   About every 4th fish was a bigger fish.  Although I didn’t get any huge fish today,  I caught 5 fish from 6-10 lbs and at least a dozen fish over 18 inches.    It was 100 degrees by 10am and I drank most of my water by 1:00 and decided to call it a day even though the fish were still active .   The primary solonar peak was 1:30 pm  and I left before it.   The moon really did a number on the fishing last week .  I hope the action stays this good till fall.

I used a three inch fly today because the small fish that I kept last week for Dorothy had threadfin shad in them which were 3 inches long. I tried alot of different flies today and they all seemed to work. Also they all seemed to work better with a pulse disc for what its worth. I think in low visibility algae conditions, it adds another element to the fly that the fish can use to  locate it after its stripped out of sight . Just a thought but I did fish a big fly today for an hour with less luck. I used a 7wgt with a T11 most of the day and all the bigger fish were caught on three inch flies. 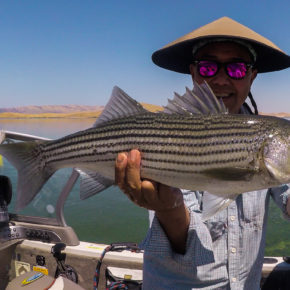 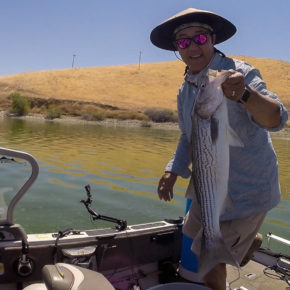 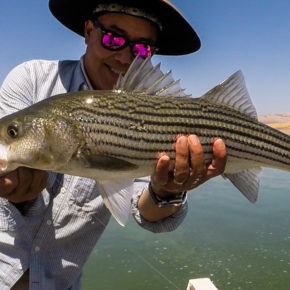 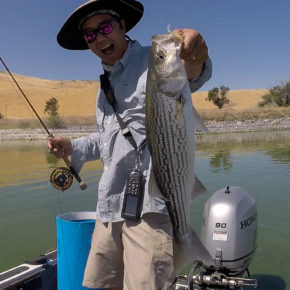 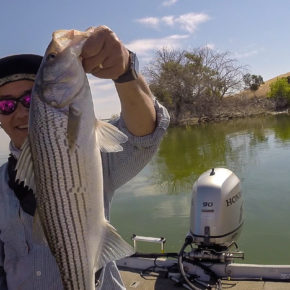 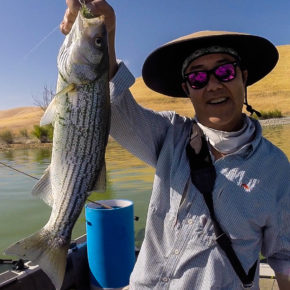 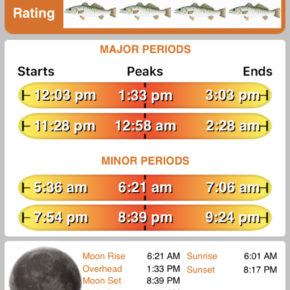 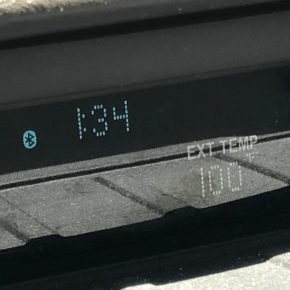 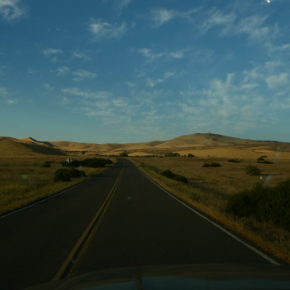