Todays Striper fishing was a bit better than Fridays and much less than last week. I think the key this week is getting to the fish early in the morning. By 9:00am I had 80 percent of the bigger fish and quantity. Later morning and early afternoon turned into a Boat Tour of the lake with only a few dinks to show for half a tank of gas. I fished the coves in the Bay of Pigs early in the morning and found the bigger fish right up against the bank in 5 to 8 feet of water fishing a t-11 on a 7 wgt rod. Again the fish are keying in on Threadfin Shad in the shallows which are 3 inches long and have a fat profile. I ended the morning (and the day) with 4 fish over 18 inches and over a dozen “rats” as Tim Anderson calls them. I like calling them rats vs dinks. I had lots of short hard strikes all day long and it wasn’t till I actually witnessed a 7 inch striper hit my three inch fly at the boat that I realized how hard the rats hit the fly making me think that they could have been bigger fish.

The Minn Kota Ulterra functioned almost flawlessly. The 2017 model is much much quieter and has ramping built into the high speed options so you dont accelerate people off the boat. The Spot lock is much more accurate and the new heading sensor helps the Ipilot make more accurate adjustments based on the position of the boat. The spot log JOG function helps keep the boat oriented for fly casting while moving down the bank The mount on my 360 sonar had to be tweaked on the the lake when the 360 mount started to interfere with the Ulterra’s turning radius. Unfortunately, I could’t test the new motor in the garage because my ceiling and boat trailer makes it impossible to test deployment. Thank god it deployed on the first try on the lake. I was prepared to reinstall it on the lake if necessary. The new touchscreen remote is a bit awkward. I butt dialed a couple trolling motor commands when the touchscreen rubbed against my shirt. The control unit is symmetrical and harder to hold but it is configurable. Its nice to be able to use the IPHONE app to control the bluetooth Ipilot as well. I think this feature will aid me in my attempts to build a wireless joystick controller for the Ulterra. 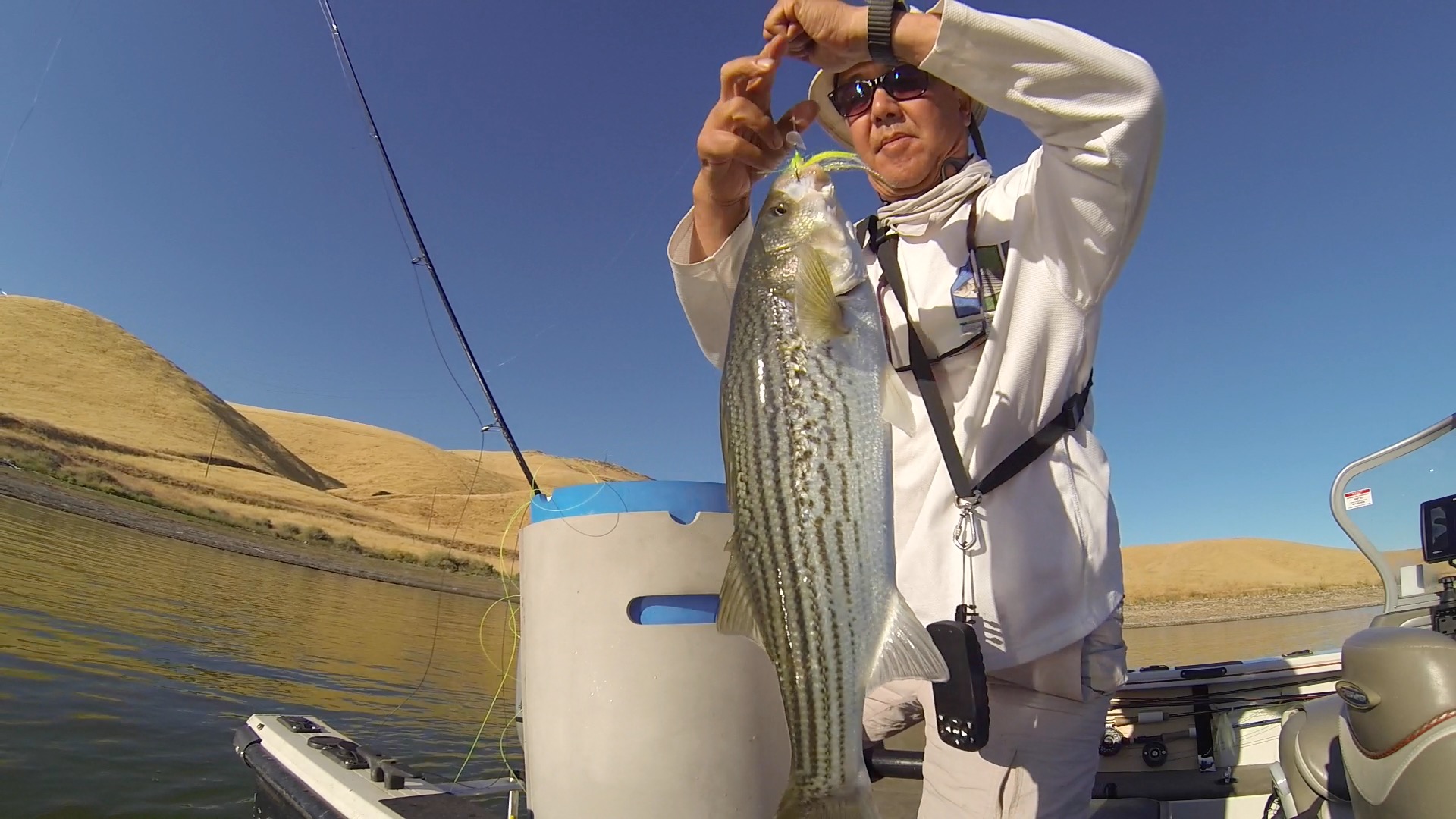