Last night was a full moon and the mornings are getting cold. I decided to leave later at 7:00 instead of 5:00 and fish the afternoon. Basalt Launch was pretty crowded again with about 20 boat trailers parked at the ramp. I launched the boat and followed the game plan for the day which was to fish the shallow water in front of the Bay of Pigs and work the Dam to the trash racks and head to Romero. It was a tough day. The water is super clear and cold. I almost felt like it was too clear. I saw some nice fish follow my fly very slowly and with disinterest but changing up the retrieve put 6 fish in the boat by noon. All the fish were from 20-24 inches and I kept the larger ones for dinner.

Around noon I ran into Ed in his canoe and he had two nice fish. He mentioned to me that the west side of the bay of pigs towards willow point had fish on the surface at 9:00am. Also while I was cleaning my fish at the fish station, I met a couple local gear guys that fish the lake almost every day. They also told me that there were lots of stripers on top almost all day long in the bays west of Basalt Launch. They had mentioned to me that this has been going on for about a week now. As of this post, I am going to try to make it over there early tomorrow. Bob M. texted me that he might be out tomorrow.

The fish are defiantly moving slower to the fly than a month ago. Of the 6 I caught, 3 of them had fish swimming along side them as I landed them. Two fishermen would have had doubles. Most of the fish were caught against the rocks with a jigging retrieve. A couple years ago, I observed a striper follow my fly to the boat. I thought it had hit the fly and did a short “trout set”. The fish didn’t hit the fly but when the fly started to sink after the sharp trout set, the fish hit the fly hard. I like this jigging strip in cold water. Sometimes, after the rod snap, I let it sit for a second and the fish will hit the fly stationary.

The two 24 inch fish I harvested had Gobbi’s in their stomachs which makes sense since I caught them off the rocks on the bottom. I think stripers actually hunt for them in the rocks when food sources start to get thin. 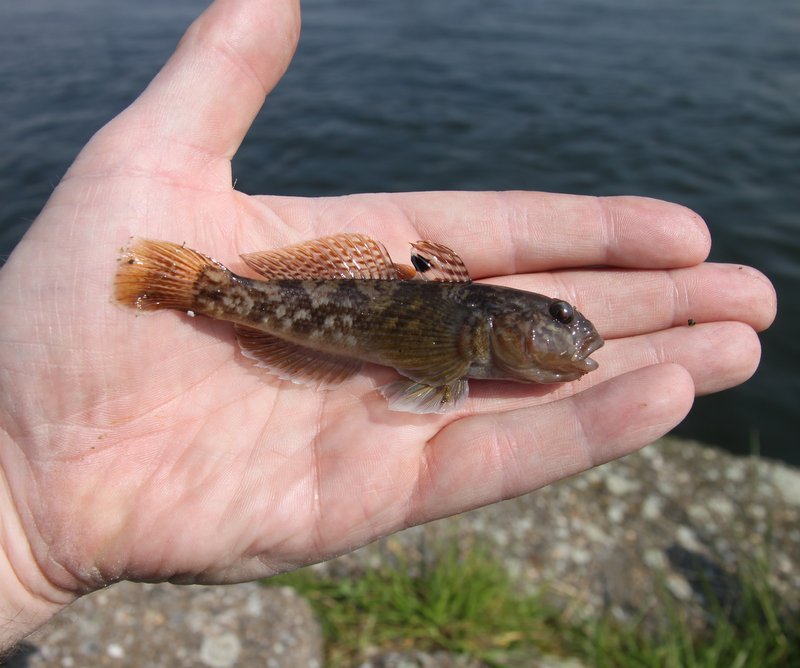 I need to tie some Craft fur Gobbi flies… 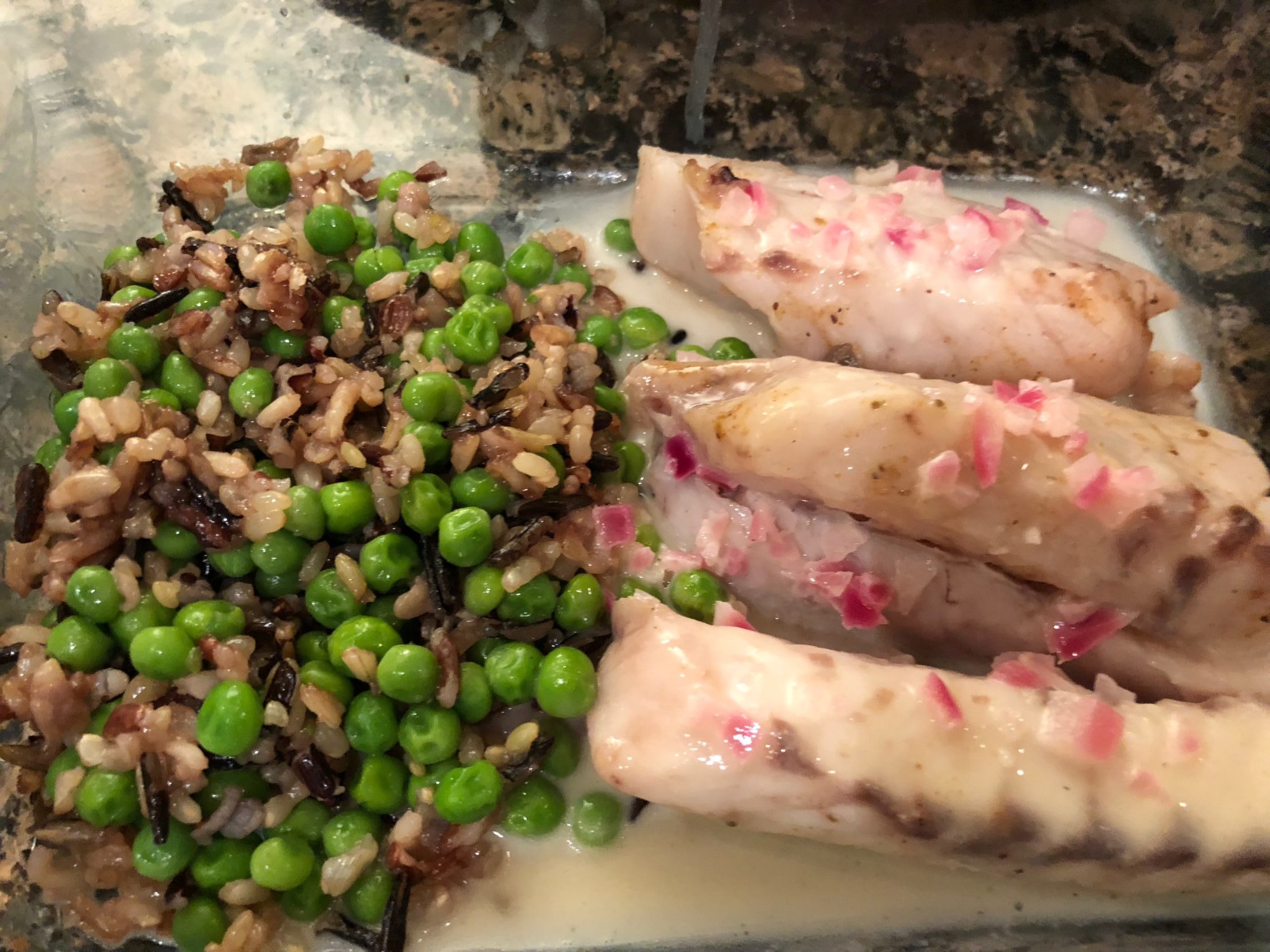