Both kids came home and are on mini vacations today leaving me free to fish. Mia and Ryan are in Napa for a couple days and Mark is with Phoebe skiing at Whistler. It was a perfect day to hit the lake. The temps got up to 72 degrees today even though the truck had ice on the windshield this morning. I fished from 8:20 to 2:00 on the West side of the lake on Vaughn’s success yesterday landing 5 fish. I met up with Mark Baldwin and his fishing Lab Nova. He has the coolest dog ever. I watched the dog watching Mark’s fly line as he stripped.   I swear Nova can tell when he gets a strike and she also celebrates when Mark catches one. The perfect fishing partner. Now all Mark has to do is teach her  how to net a fish.  I like fishing alone but I wish I had a dog like that.

We only fished Las Piedras and the two Dams today and caught nine fish between us. The fishing has slowed down this month compared to last but its one of the best Decembers I can remember. The  two keepers I caught were both over 22 inches and it seems what few fish you get are good fish with very few if any dinks. Both Mark and I had no luck finding and staying on big schools of stripers. For an hour, the lake was absolutely flat and we scanned the horizon shore to shore for birds and surface activity. Most of the fish we caught was fishing into trees and to shallow water structure. Both Mark and I caught our best fish right next to trees in shallow water. I had a feeling the you had to be the first one there in the mornings to get those lone fish in the brush. Fishing the area hard after landing one fish proved unproductive. It was one fish per spot. The lake is so clear now that you can see fish in 10 feet of water and the temp are around 57 degrees. I saw a big school of 12 inch Shad at the Earth Dam and I also was able to see fish in the flats at the end of Big Windy but they wouldn’t eat. I had never seen such still conditions with super clear water before.  Imagine site fishing for stripers in the flats of San Luis..

Hopefully , I just might get one more day of fishing in before heading to work on Jan 2. 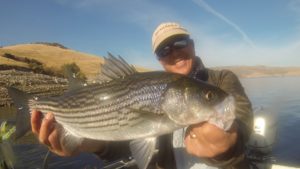 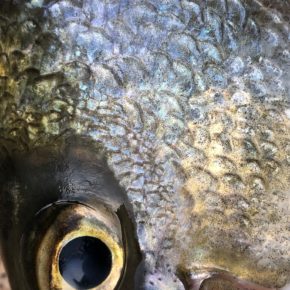 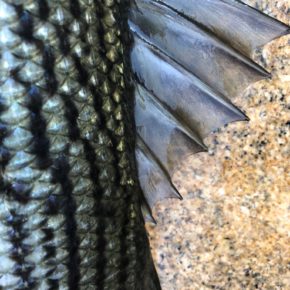 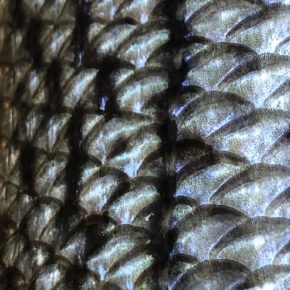 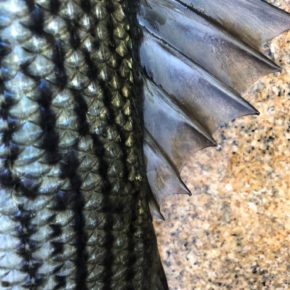 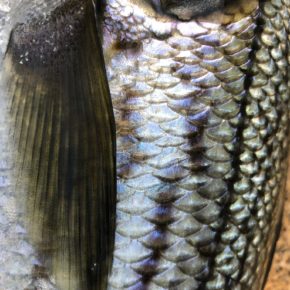 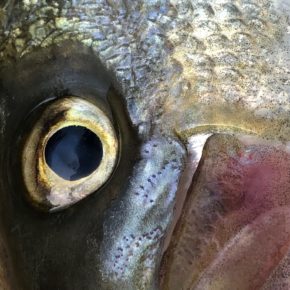 2 thoughts on “Wrapping up the Year at the Lake”