I got lucky in so many ways today. After some mediocre reports this week, I was not that optimistic heading to the lake this morning but I am glad I did. Last night Gina an I watched an amazing basketball game at Oracle as the Warriors who trailed till half time pulled off a close one against the second best team in the league, Boston Celtics. We were invited to a private reception before the game and had dinner in front of the NBA Championship Trophy. I was inspired to fish well today. 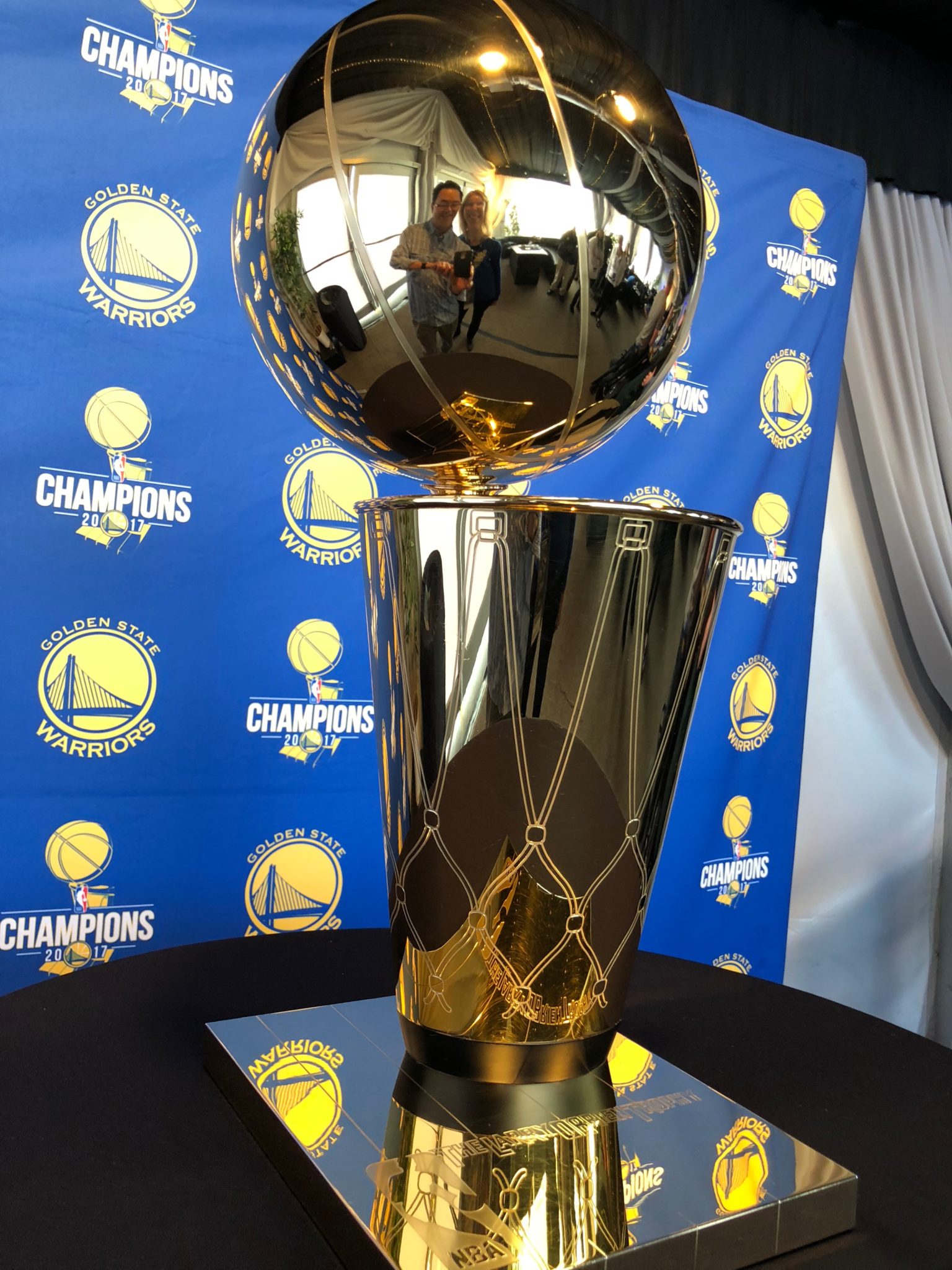 I made the decision to fish the west side structure and this time I didn’t miss the Dinosaur point turn off. It was a nice calm day with no fog or clouds and headed right to the Dam to fish the trees where I did well about two weeks ago. Dan got me thinking about the quiet approach and I cut my motor well before the trees and fished the shoreline makeing my way to the dam. The sonar was empty. I can remember so many more random fish and schools on the sonar in the fall and spring. It looked sterile and I didnt get any hits as I approached the front of the tree line. I fished the treeline slowly and methodically with T-11 for about an hour when I heard splashing on the other side of the trees. I decided to fish my way all around the trees. When I got to the other side of the trees I noticed a family of Ducks making a ruckus and chalked up the noise to the ducks since I still didn’t have any hits after fishing right to the trees and brush almost all the way around. As I was about to leave, I decided to throw a crankbait around just to make sure there were no schools of fish I somehow missed. My plug of choice is a Yo-Zuri Sashimi Jointed FW Suspending Lure, Metallic Pearl Blue, 4-Inch. Making 200 foot casts with a crankbait is easy and you can cover alot of water quickly. As the lure came to the boat, a large school of big stripers came up from the bottom, slammed the lure and went back down. I threw the spinning rod in the boat, grabbed the fly rod, took one false cast and shot it back out as fast as I could. After letting it sink for a ten count and a couple strips I was on to a good fish. I decided to stick around and ended up fishing the entire session in that bay.

I managed to catch 8 fish in the morning chasing that school of fish. The fish in the school were nice sized. I got two 6 pounders, an 8 pounder and a 26 inch ten pounder. The school seem to stay between the rocks of the dam and the trees making them easier to re-engage. I would not have had such luck chasing them in open water. It’s amazing how you can loose them in an area no bigger than a half acre. I used a size 1 yellow craft fur unweighted fishmask minnow with a pulse disc . I get the darting retrieve action I need from the pulse disc without weight so the fly suspends after it darts.

The real luck of the day was casting and setting on a striper on drone footage. I fished today from 8:30 to 12:20 which is aprox 200 minutes. My drone has a 15 minute flight time. After launching and positioning the drone and then fishing, its more like 10 minutes of drone film time. I finally got lucky today and recorded an 8 lb striper cast to landing. After the edit, Im really missing 4K footage. The DJI Spark that I use is great but if you want to zoom in on a part of it, there is a big loss in resolution. Thats why I pulled the trigger on the new Mavic Air which is the same footprint at the Spark but records in 4k. Cant wait for it to arrive and try.

I think the January pattern is about searching and waiting. It’s about a slow pace and being observant. I could have easily been fishless if I didn’t search the area with a spinning rod and even though I discovered they were there, it wasn’t red hot fish on every other cast action. I had to chase them around and I would get one here and there. I would have left if I hadn’t seen them. Also, I would not have fished the other side of the trees had I not heard some splashing over there.
December fish are very challenging but the hope of finding a school keeps me coming back. 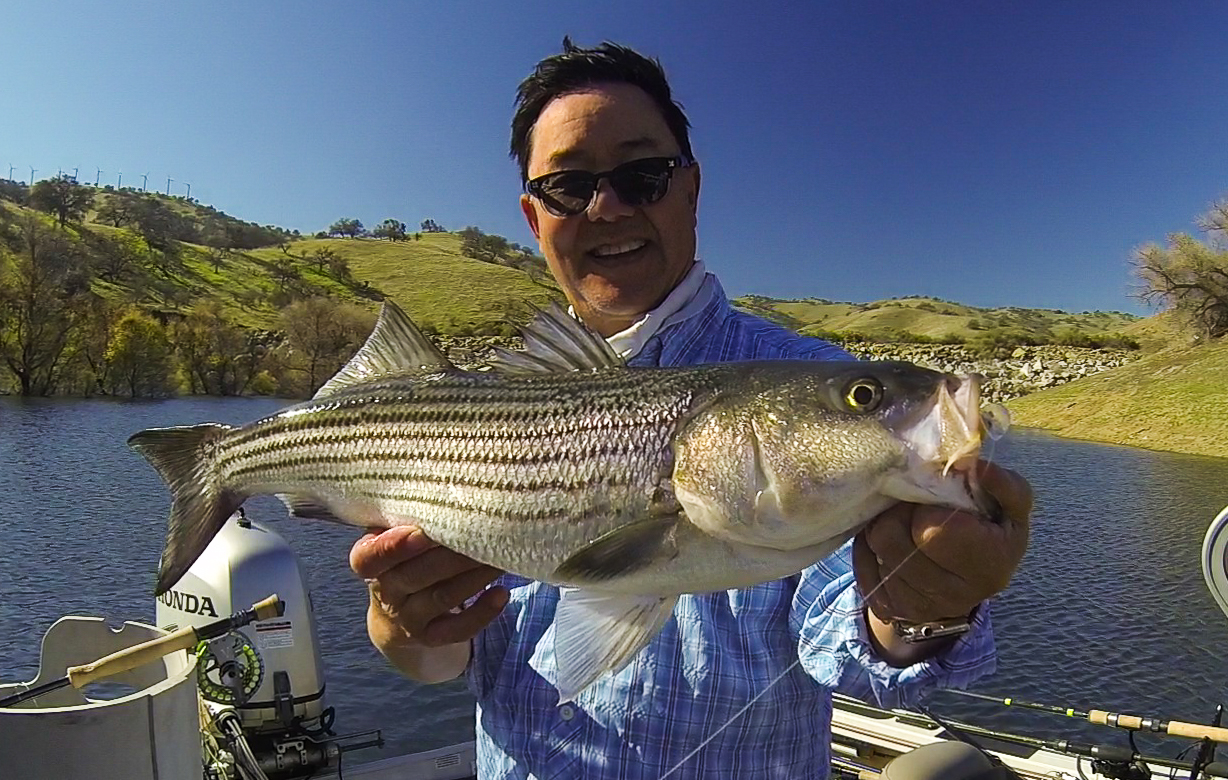 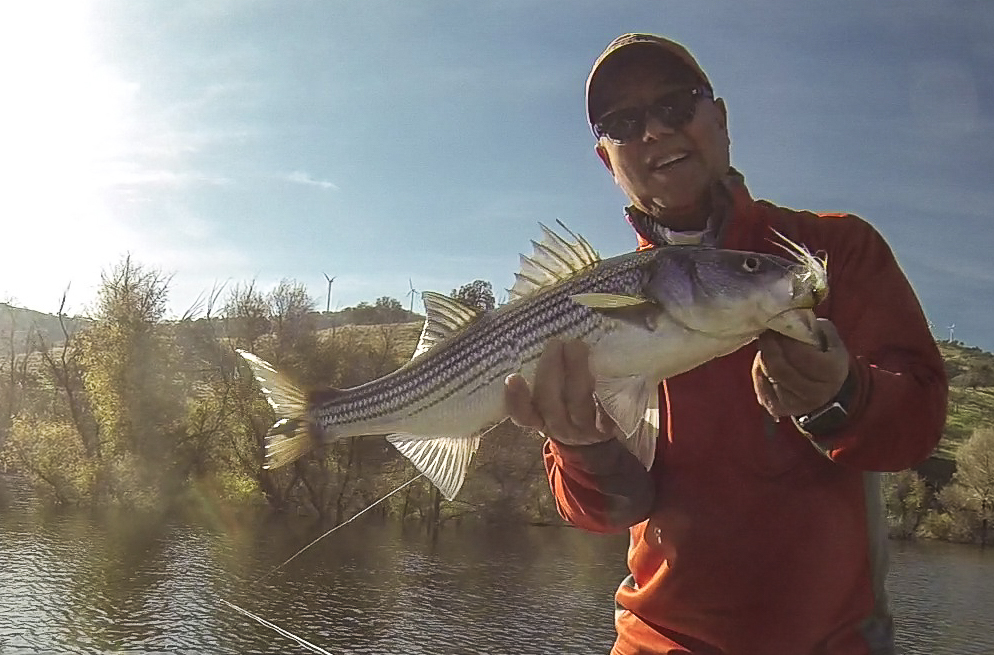 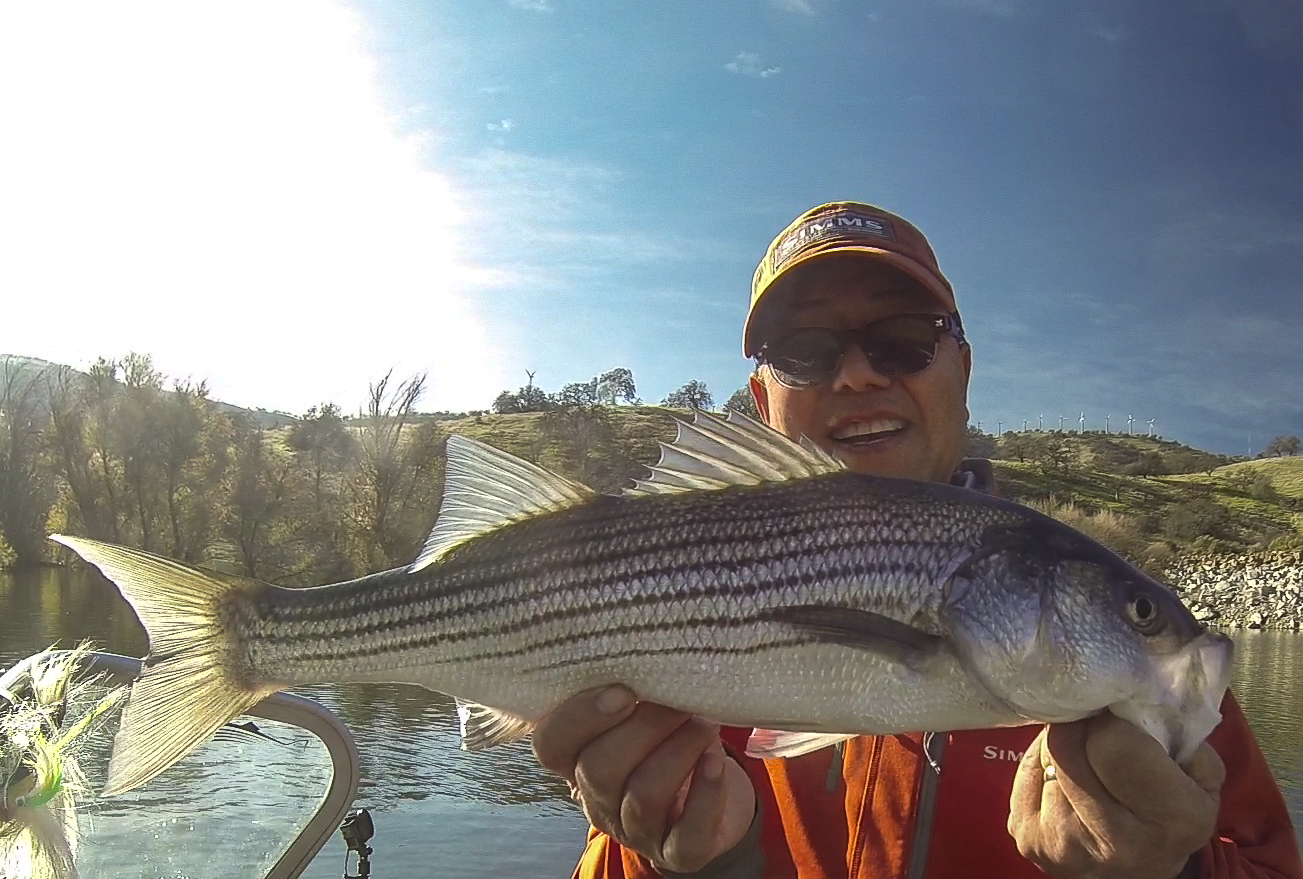 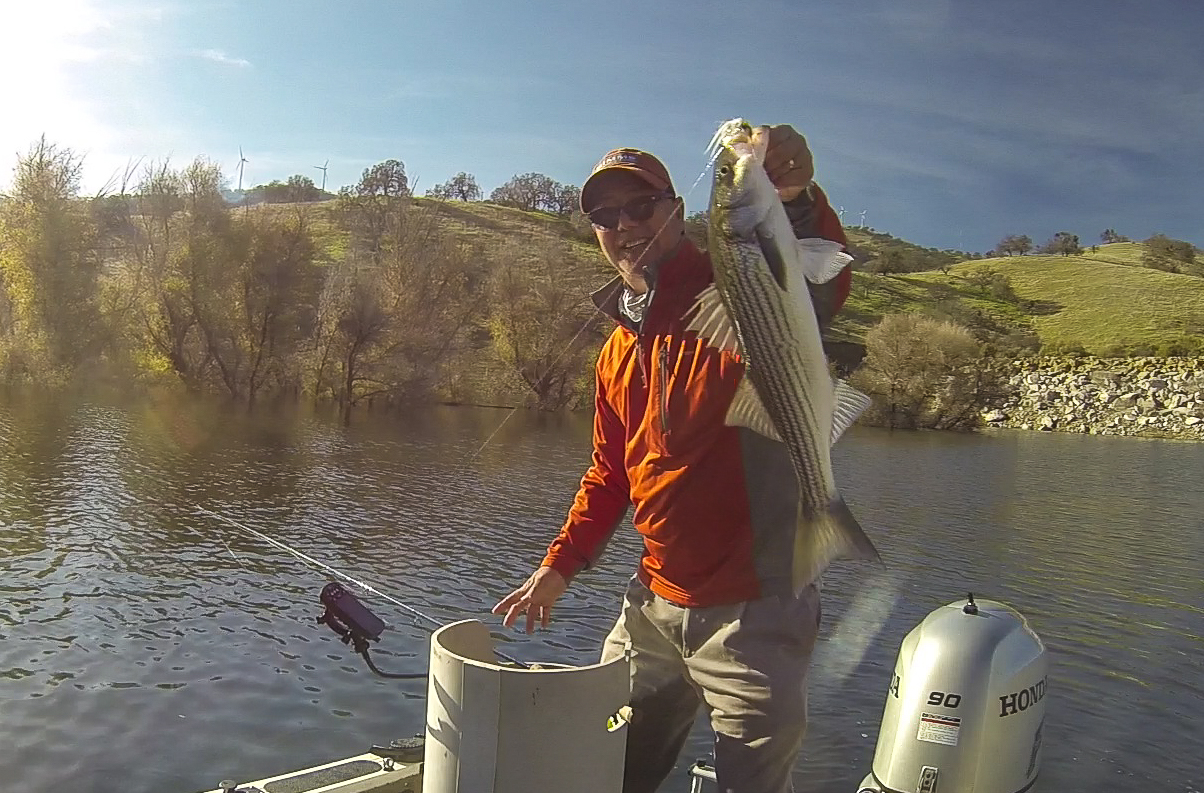 3 thoughts on “Hide an Seek in January”