Monday March 11, 2018 – I haven’t fished San Luis for four weeks.  Last week I was in Hawaii with family and even though I brought  a fly rod to fish the flat around Kehie, Mauii,   I had very little good weather and good low tides to try much.    Its been three weeks since I pulled on a striper and those were in the Delta with Steve Santucci testing rear weighted flies with intermediate lines.   Since then  I had time to tie about three dozen flies with different amounts of weights, lengths and colors.  I was anxious to try out a bunch of new lines and flies on the lake stripers.  The wind was under 5mph all day , it was sunny in the morning and overcast in the afternoon.  The water was 59 degrees and the water level was at  508 feet.    The solonar table was at two stars and peaking at 9:30am.    I got on the water anxious for a great day at 7:30 with only a few boats on the water.

I decided to fish the west side from Three Trees Cove to Romero.  Vaugh did great yesterday with 12 fish  on the west north “milkrun”.   Like Vaughn yesterday, most of the fish I caught today was casting at submerged cover in shallow water.   I caught 8 total with one about 8 pounds.   All were nice fish over 20 inches long .

The most memorable fish of the day was not the 8 lbr that I caught off the dam face but one I caught in 10 feet of water  back in the shallows of the Bay of Pigs.   I started the day fishing around the Basalt Ramp and the coves west of the ramp picking up a pair of fish  (one an hour)  casting very close to shore and stripping out to 10 feet of water.    I figure that would be the theme for the day.    By the time I got to the Bay of Pigs, I was fishing behind  and not in front of the sunken trees  at Willow Point picking up some good fish.  I made a long cast  to the shoreline in the bay of pigs with an intermediate line and saw a fish line up behind the fly.  I stripped the fly faster and harder to get the fish to bite but it just kept following keeping its distance till it  got within  twenty feet of the boat.   The water was crystal clear, the bottom was white, and I could see the eyeball of the 5 lb striper as it criss crossed around the fly – a size one,  up tied,  yellow, beige and white craft fur minnow with a slight amount of  shank weighting and a pulse disk.     This fly is my favorite for fishing a non stripped fly for stripers .  I got the idea of finesse fishing this fly like a drop shot rubber worm.   Ken Oda introduced me to catching stripers with a drop shot rubber worm.   I have had more hits on this fly stationary than any other fly I have used–I fish it like bait letting it sit and moving it every ten seconds to make it more visible.    The craft fur has so much micro movement that the smallest strip on the pulse disk makes it dart from right to left in very little space with a short bump.   As the striper slowly followed it to the boat,  I stopped the fly and started bouncing it with short tugs.   When the fly stopped swimming and started dancing,  the striper went nuts and inhaled it–I could see the flash of the mouth and gills as it sucked the fly down hard.    I struck on the site grab and the fish came right to the surface and took off.    I think that is the first site fished subsurface striper I have ever caught in the main lake.

The most productive place was around the racks where I picked up three.   The Dam police were relentless today back and forth on the dam all day.    I think they go eat lunch at 11:30 and come back at 1:00    I watched a local boat camp out 500 ft off the racks till 11:30  and rush in .   I guess that signaled “Santuary Hour” at the racks.

The bite was far from being off the hook,   I think I averaged a fish an hour working pretty hard but that was great fun and worth it.   I did fish the intermediate lines  today,  but I still think the t-11 and t-14 is better even in the shallow water. Im feeling today that the t-11 has less diameter and is more stealthy in clear shallow water  than the thicker type 3 intermediates but I probably need to fish them more to really determine that.  The fish seemed very cautious today hitting slow flies vs fast strips.  I also fished engineered Outbound Shorts and I now know why I like the mono shooting line despite its tangles.  Mono takes way less energy to cast further that the fly line running lines with more friction.  Someone once told me less friction is more fun but I dont think they were talking about fly lines. 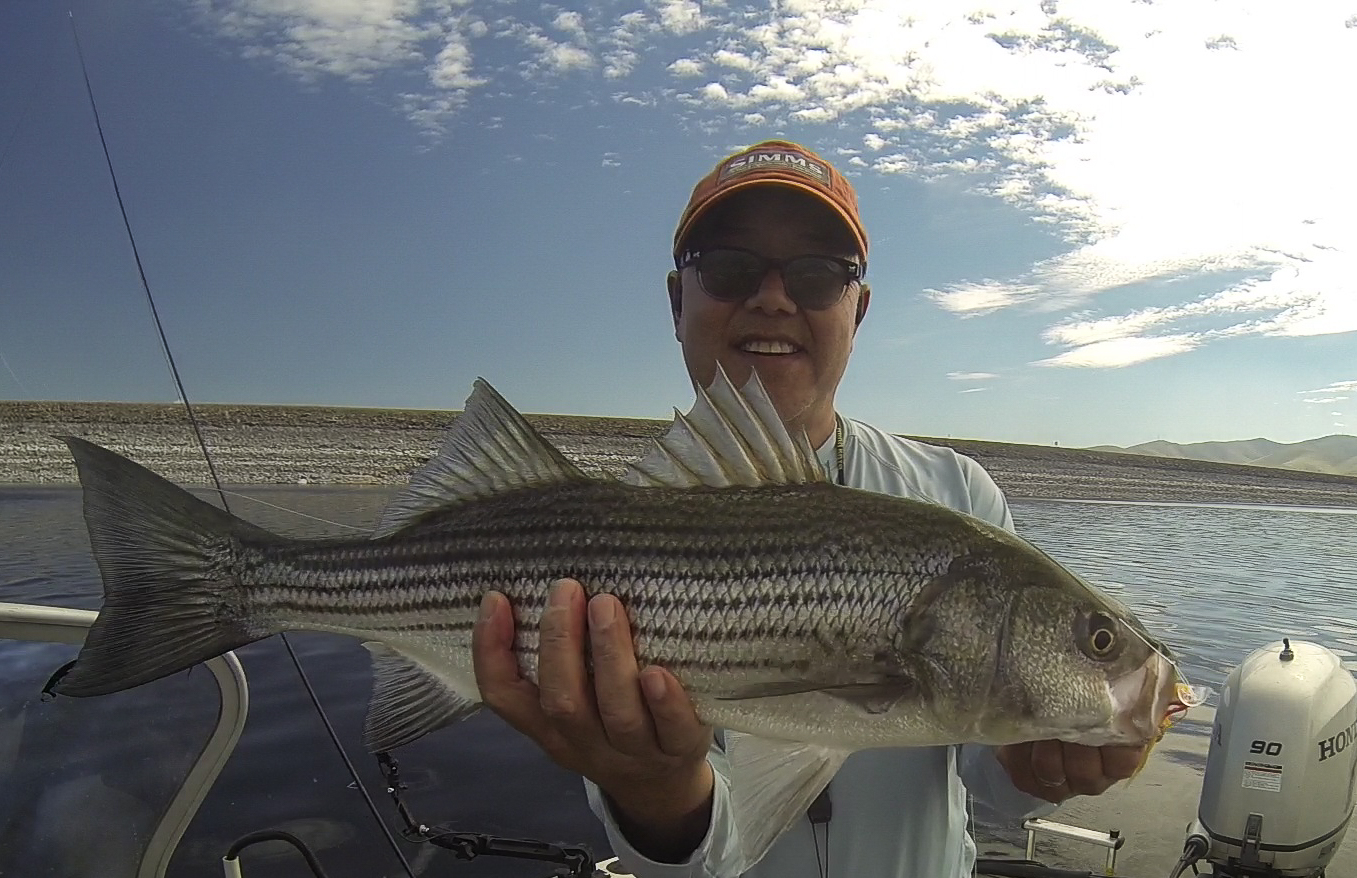 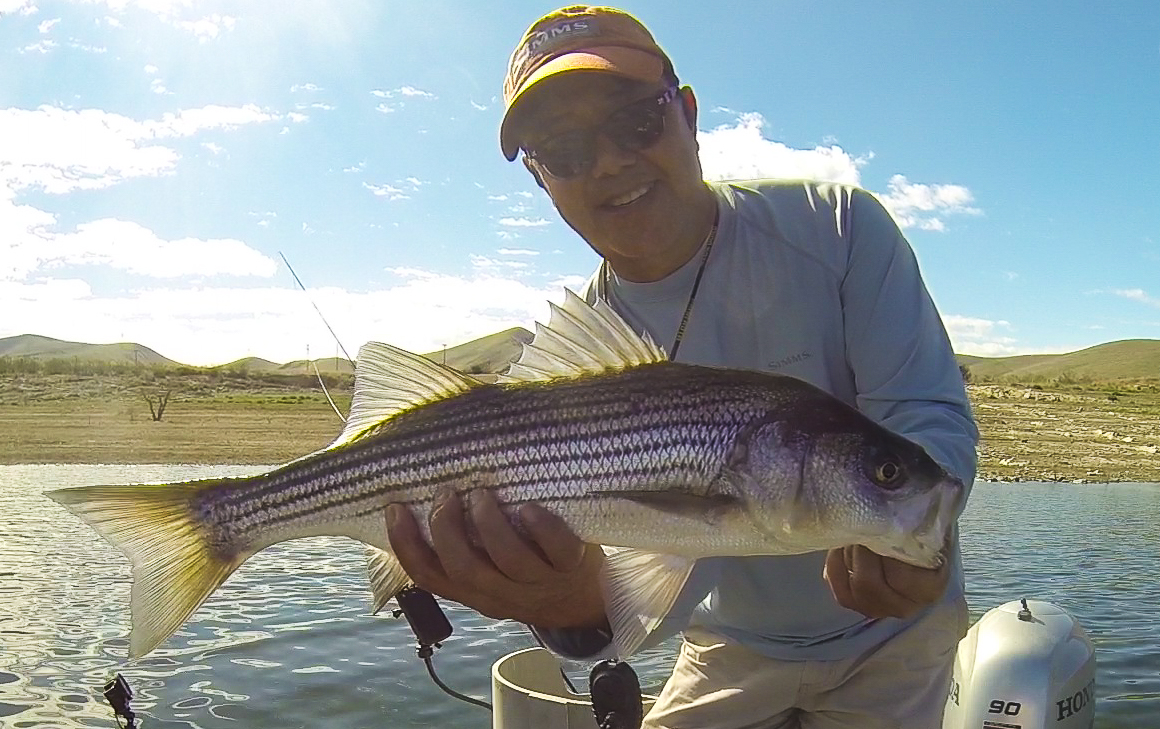 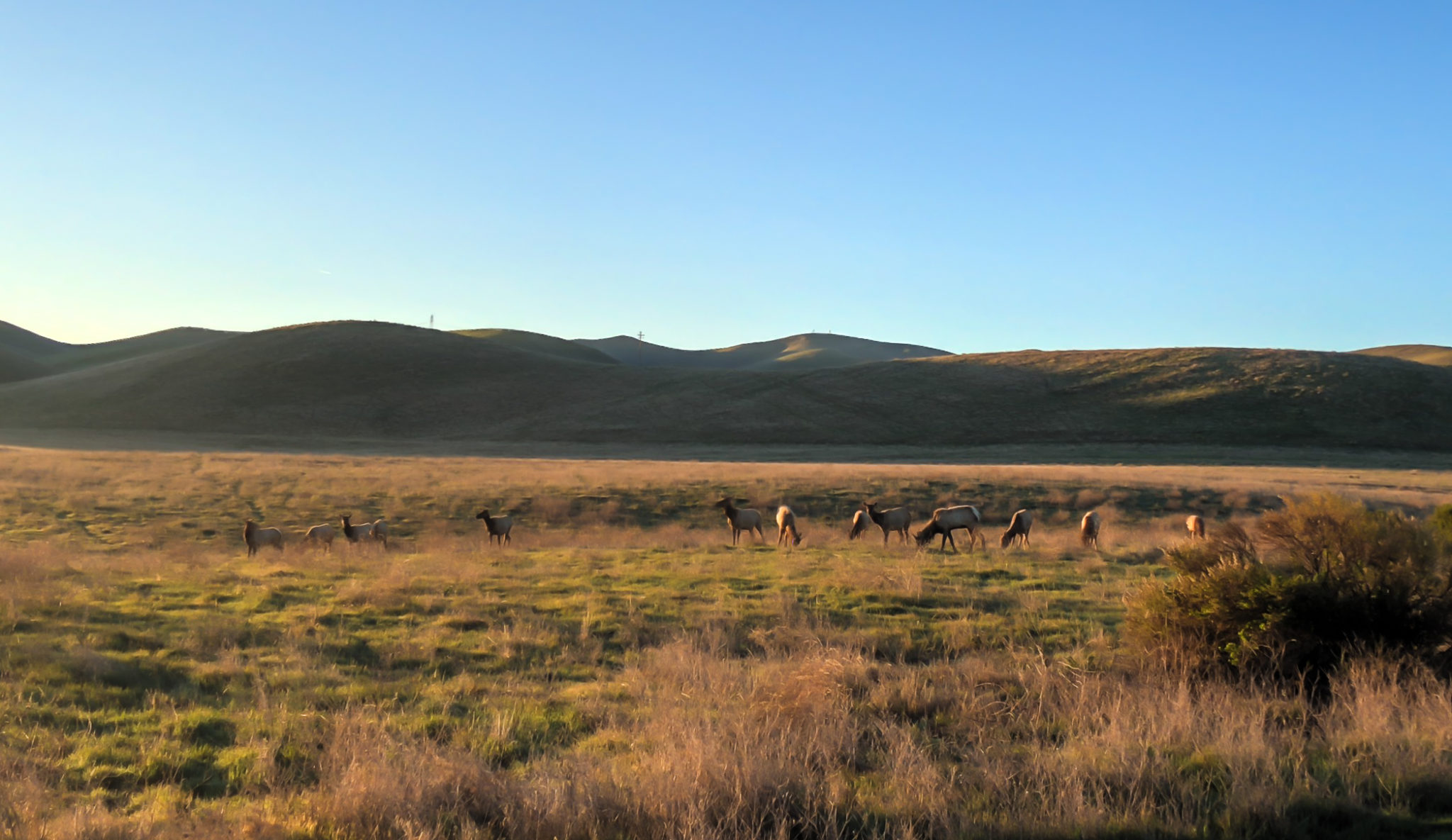 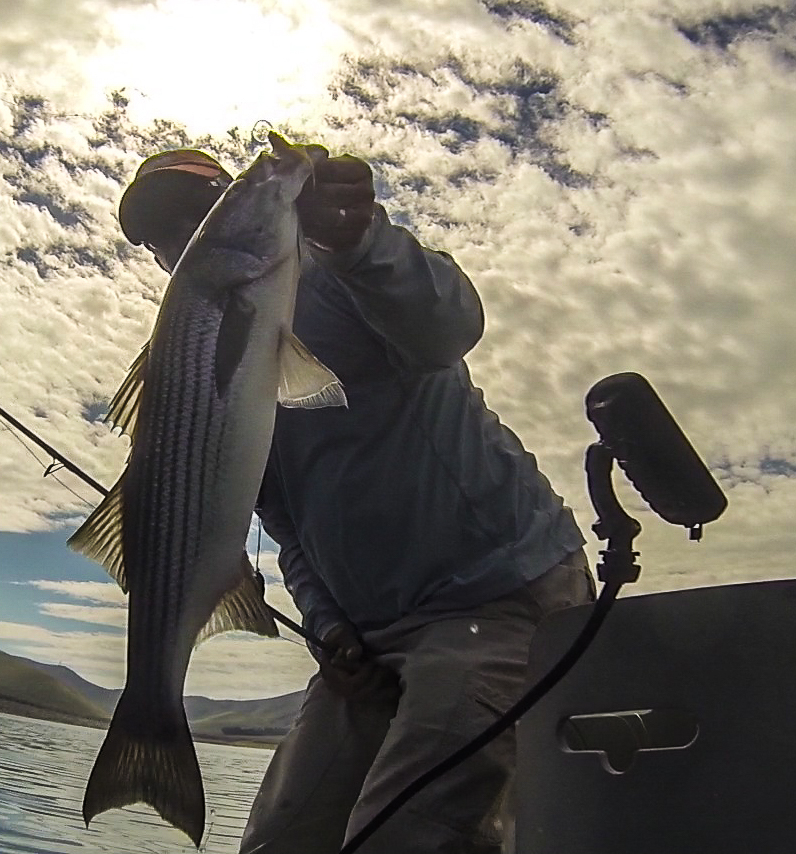 2 thoughts on “Back on Track at the Rack fishin’ Slack …”