June 1 -3, 2018 :  The Shad are in the Yuba and somewhat in the Sac. The afternoon was slow but for an hour before sunset, it was automatic in the evening if you were in the right spot. This weekend was the annual Sea Level Flyfishing Shad fishout. I was thrilled to see Ray Hutcherson make it out to the river this weekend and spent some time with a man who is one of my flyfishing heros. He was a mentor and teacher to me when I was learning the sport 50 years ago. Ray is the ultimate flyfishing Vagabon–having sailed the Pacific for 9 years, lived in Indonesia for 2 and basically lives out of his luxury motorhome traveling the US to this day. I really enjoyed our talk about the old days in the 70s in the bay area which was where he lived for a couple years during the pioneering days of saltwater flyfishing. He had some great stories about Ed Hamada, Dan Blanton and Myron Gregory. Ray is still going as strong as he can. It was great seeing him again.

The Shad fishing was not too bad on the Sac, although I can say today that I can catch more shad at San Luis this week if I had to win a bet. The evening bite was hot. and I caught a dozen fish in the evening including several doubles. . The afternoons were slow with only a few fish here and there. No schools of eating fish. The flows are high and the water is pretty clear with water temps in the 50s. I really looked forward to practicing my Spey Casting in the river in preparation for Jurasic Lake later this year. The real “catch” this weekend was improving my casting and Im feeling some improvement. I finally believe I can cast further with a spey rod than a well tuned one handed rod with less effort. Spey casting is like golf; sometime you hit the perfect cast but its hard no know why (for me). My Spey rod needs a permanent spot in the boat so I can practice everytime I am on the water. It is not a deep water technique, but I bet I can use it to fish the shoreline.

I always enjoy spending time with my cousin Wayne at his spectacular fishing lodge that he calls home. My nephews and niece are all grown and mature. I wish they were closer so I could watch there basketball games and hang with them more. Wayne’s pond is full of big catfish, Bluegill and Bass. We tried to catch most of the 100 or so ten pound catfish in the pond with worms to thin the herd and I came home with three huge catfish. The couple days I spent with Wayne were great! In this world I have no better brother than him 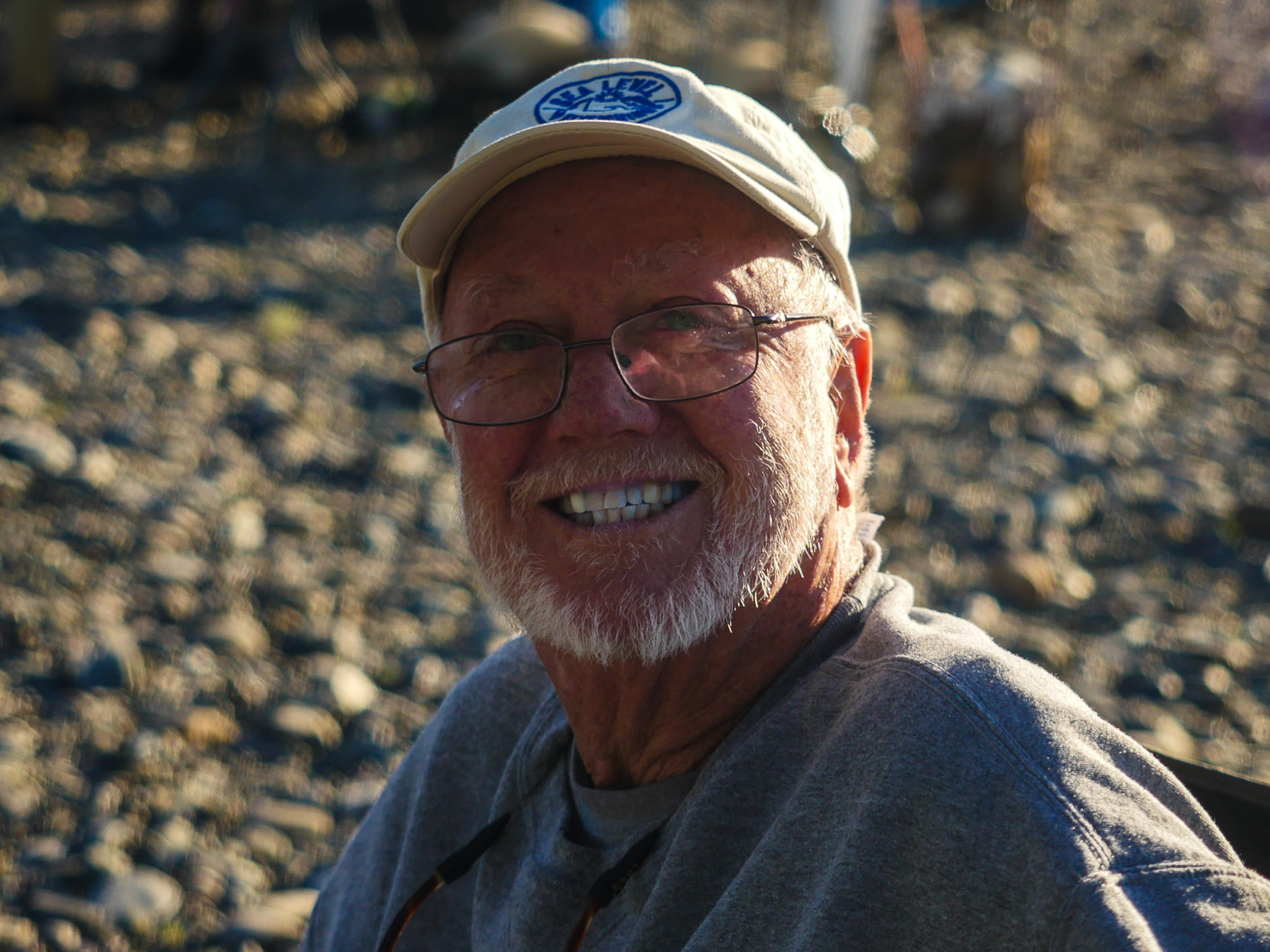 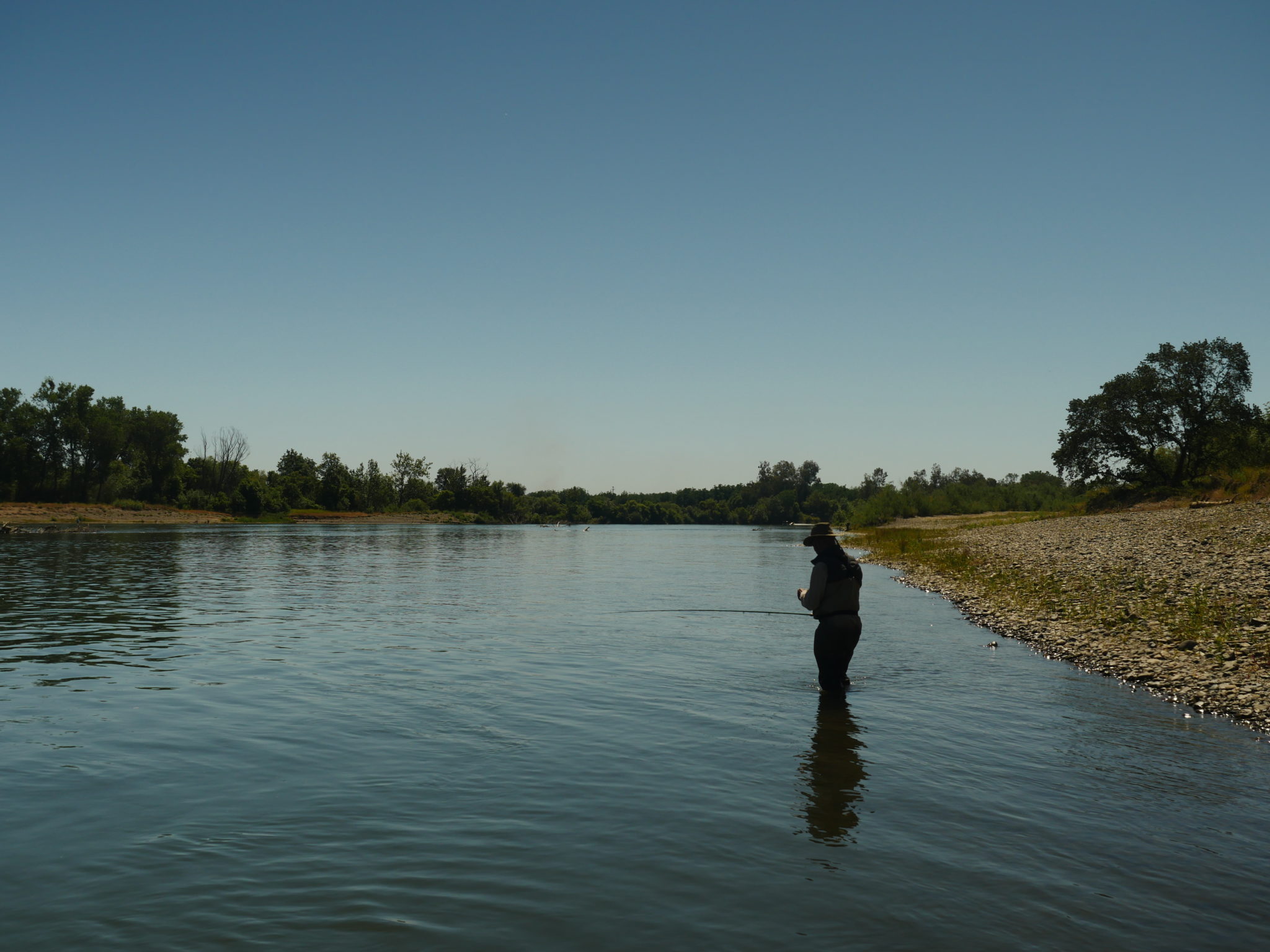 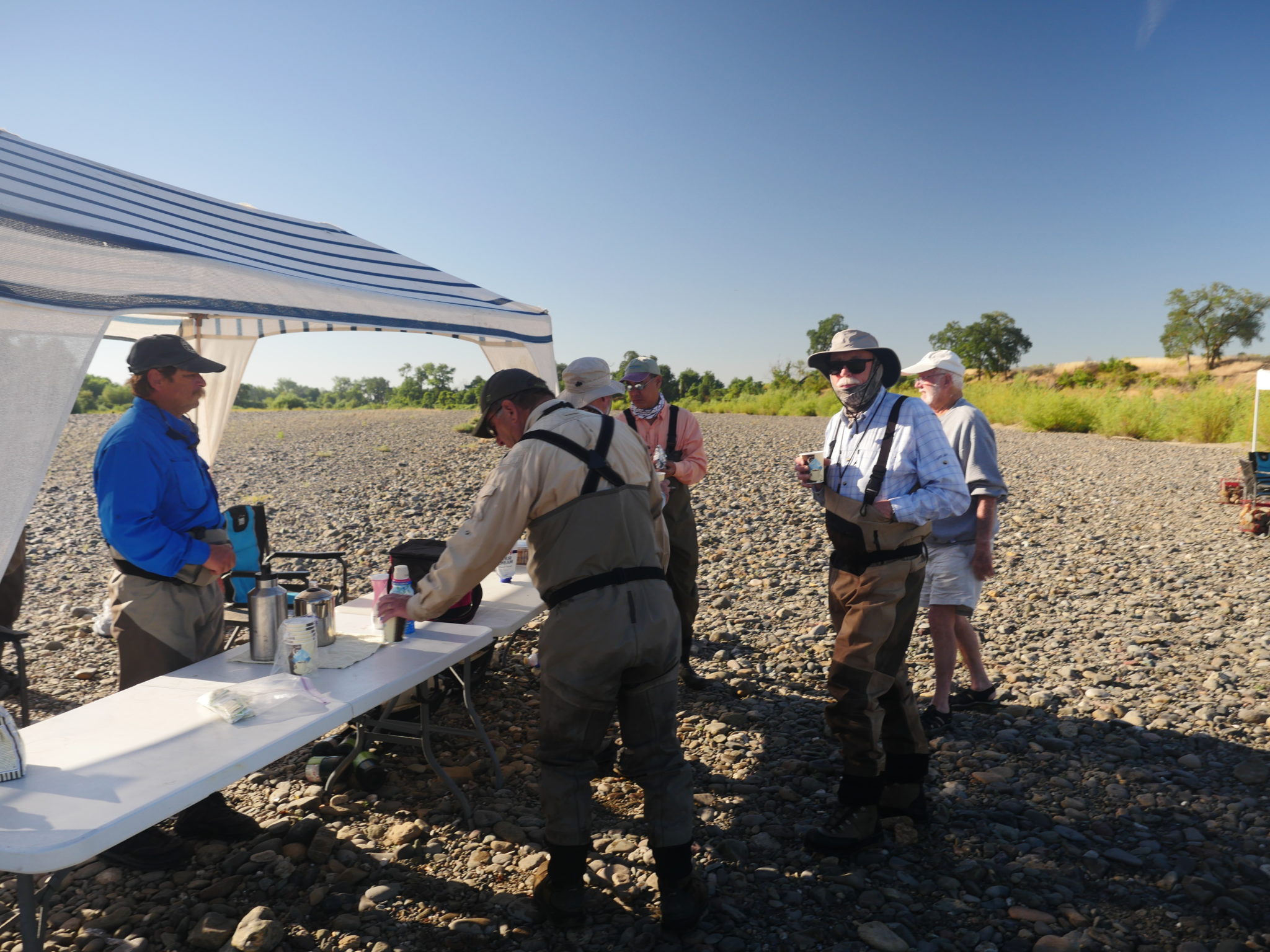 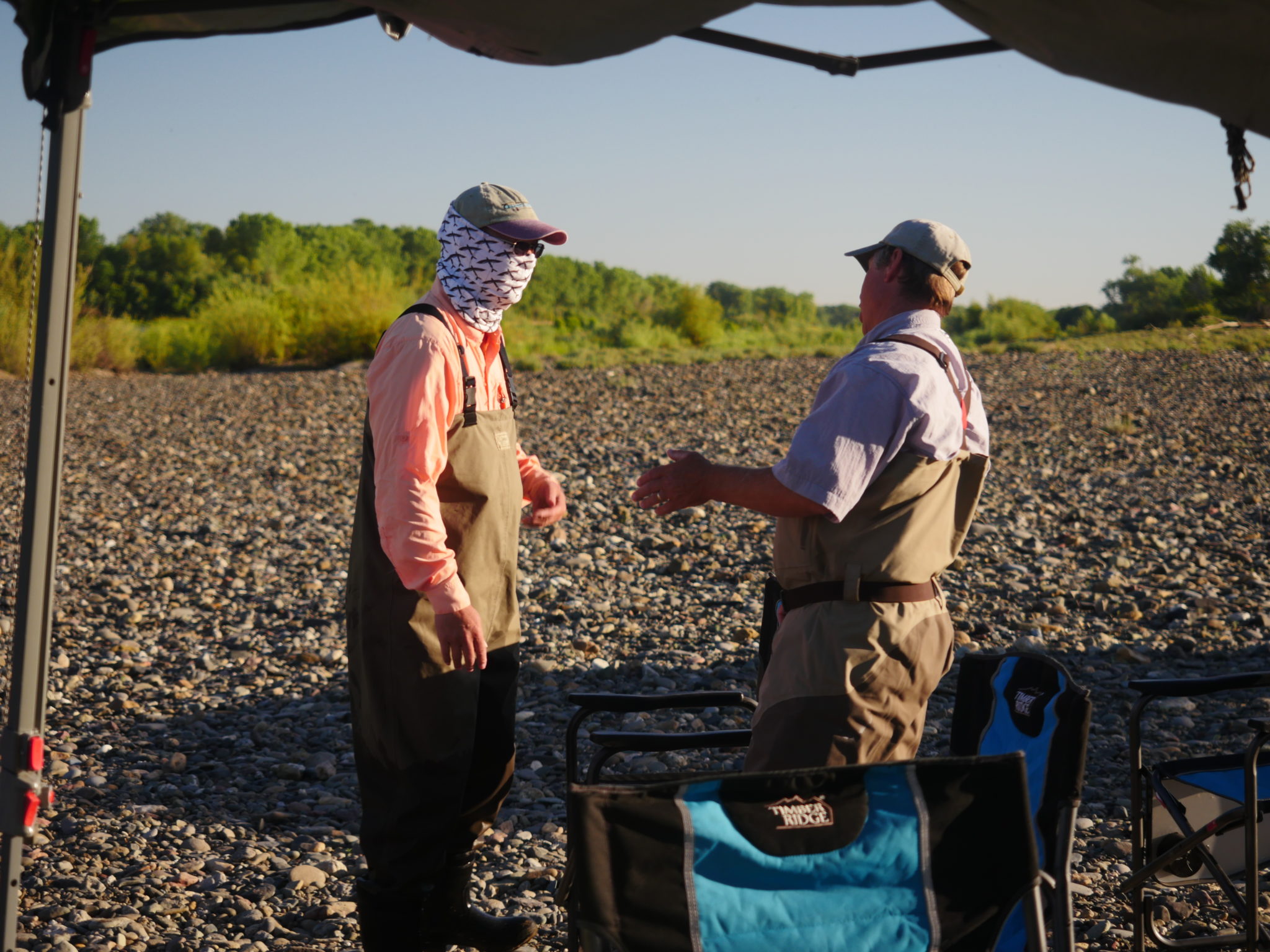 Warriors VS Cavs Game One.

I thought that all the Drama and close games were over after the Rockets.  Boy was I wrong.  The first game of the Championships was a nail biter.  What an exciting game and Im glad we won,  but who was really the better team on the floor?   Respect to LaBron for an amazing 51 point game.  Its like the entire Warriors team is playing against one guy and we almost lost.   We have to play better and more like we have in the past.   LaBron only has a chance to beat us if all the major players have average games.   When Curry, Thompson and Durant are shooting well,  we almost don’t have to guard LaBron.   He played like we weren’t guarding him anyways.

Whos to blame for the Cavs Meltdown.

Bad Officiating –  A review of the play shows that  LaBron he was out of the restricted area, but  was not in a legal guarding position prior to Durant’s separate shooting motion. So it is a legit blocking foul.  Who cares that a call like that has never been reviewed–its the truth and the reality that counts.