I dont think I ever caught so many cloned 17 inch schoolies ever. Our biggest today was only 20 inches but very few were like that. Today Steve and I caught over 40 stripers in San Luis. I hadn’t fished with Steve since last year in Bolivia, and he’s still got the moves at 86 years old. Steve out-fished me today at the racks and I was playing catch up all day long. The morning bite was slow and we fished the west side till the Dam Monitor left around 10:30. Steph and his son were doing well at the racks but left early to watch the World Cup. Steve was fishing a Echo Prime 8 wgt with an old Rio OBS custom cut head. He also was fishing a size 1/0 yellow and white synthetic hair clouser with a pulse disc. I was using a craft fur clouser but I could swear today that Steve had more fish come back for his fly than I did after the first hit. I noticed that his line seemed to sink deeper and faster than my t-14 with Mono so I switched to an Airflow Sniper. Again it appeared that the OBS sunk faster than the Sniper. I compared it to a full sink 8 wgt line and we would often cast to the same spot and both count 30. His angle was always deeper. Just when I thought I had the lines down, this happens. Im going to dig out another old custom cut OBS and give it try again next week.

This December we are booked to fish the famous Lake Stroble (Jurassic Lake) in Argentina and we used the day to plan for the trip. This will be Steves 5th trip to Jurassic lake–he’s been around. Thanks to Benson’s help, I ordered up some extra heavy hooks for those giant Rainbows to 20 pounds. Its hard to believe that we will be using striper gear with 15-20 lb leaders fishing size 6 and 8 trout flies catching fish from 10-20+ lbs. I cant wait. Next year we discussed Cuba or Russia. 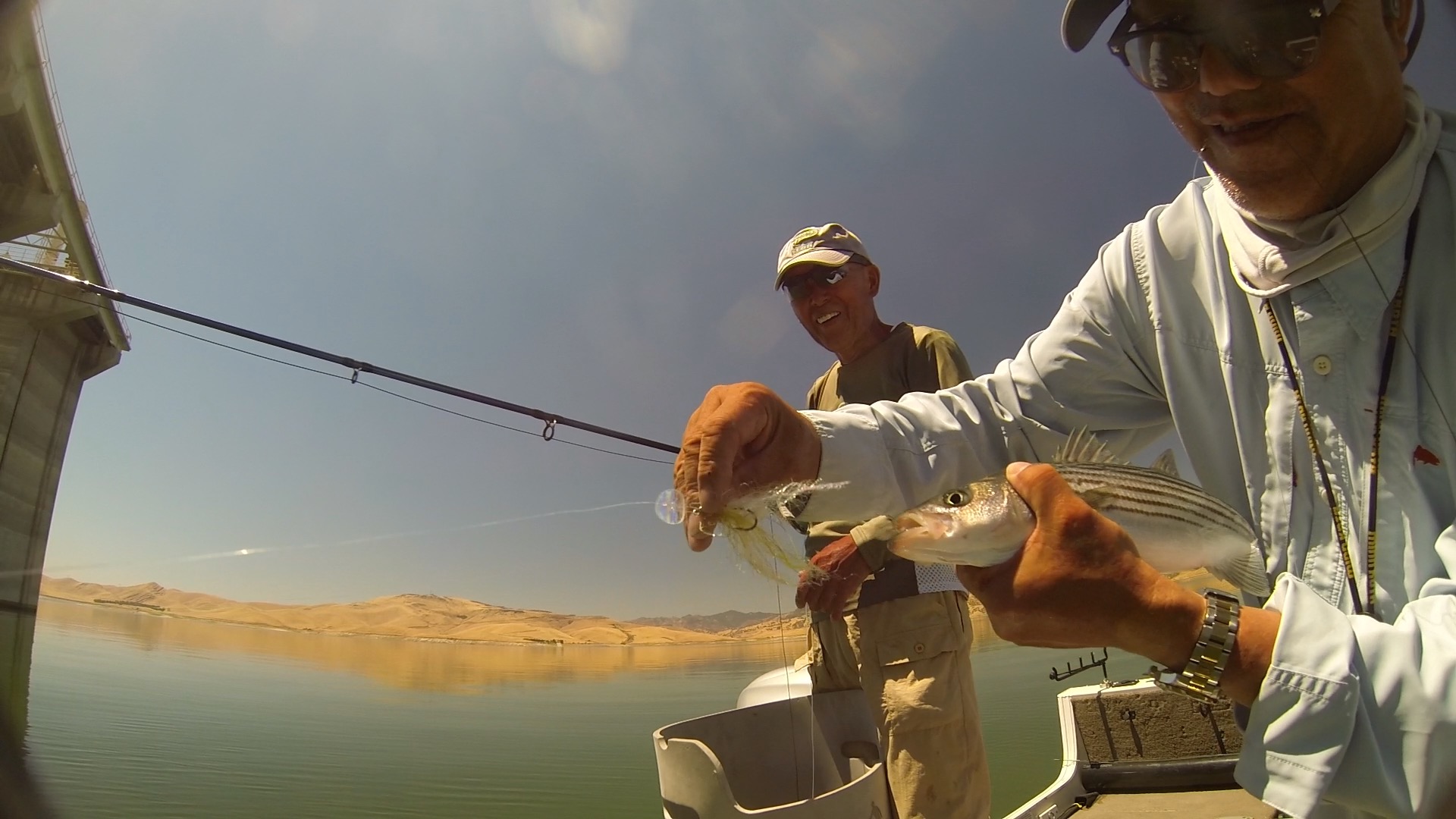 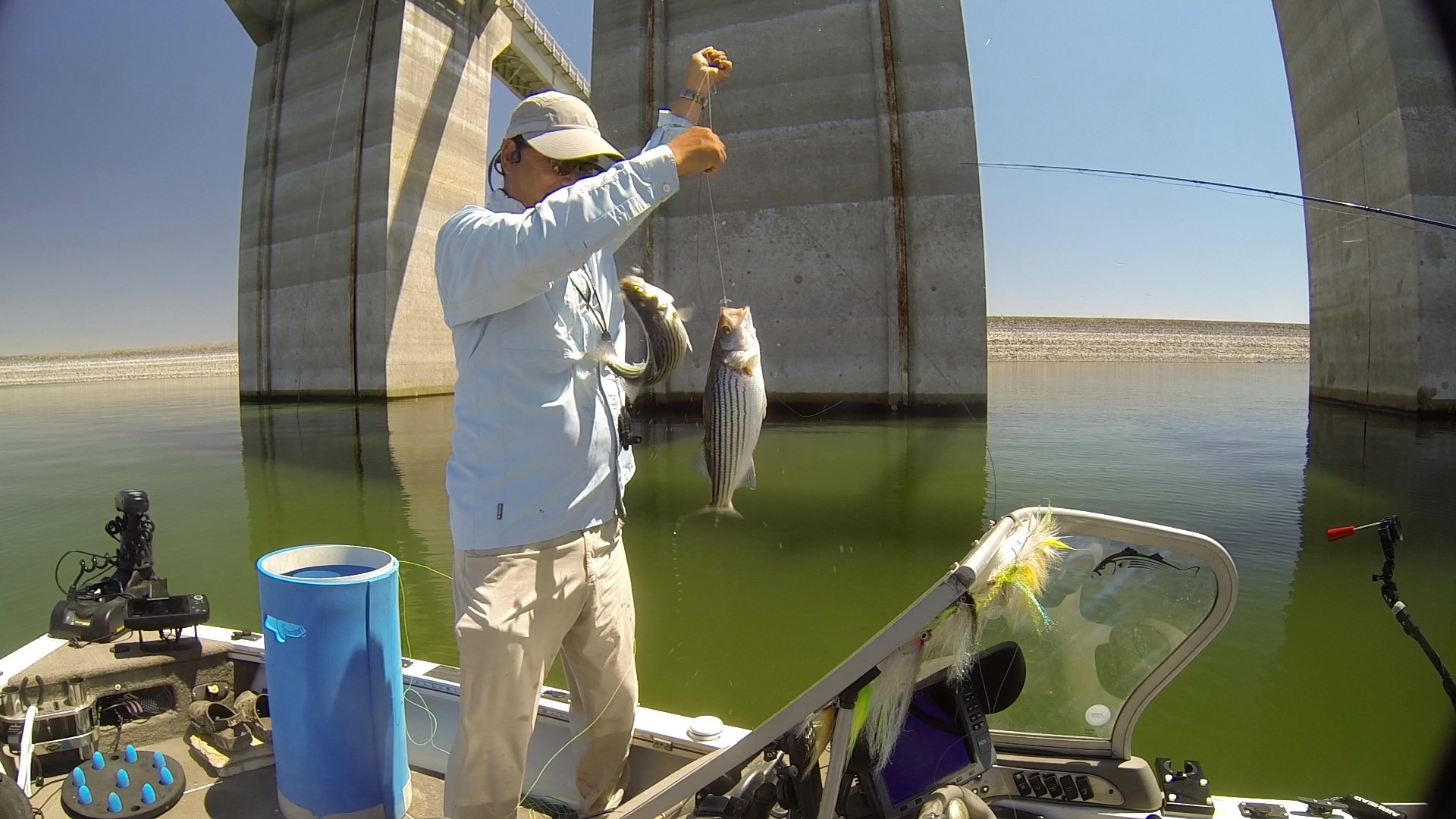 One thought on “Steve owns the Racks. Wacky Racky”