Sunday March 8, 2020  The rains have returned leaving only one day this weekend without wind and rain.   I thought last week I would be in Disneyland with family,   but travel planes were postponed because of the ‘rona’ and I decided to “self quarantine” myself to the middle of San Luis Reservoir.   Also  I decided to build a custom mount for the Panoptix Livescan and try out the new ‘Perspective” mode.  Because last night was the  Daylight Saving change,  I went to bed late losing an an hour of sleep  and arrived at the lake “late”.    At the  Basalt launch,  there must have been a dozen boats already in the water at 8:00 am.

I headed over to the racks first thing in the morning hoping to find the schools that were there last week.   The schools had moved off the racks into the deep water in front  and were moving up and down the water column from 80-60 feet.   The downrigger trollers were getting some as well as some of the bait fisherman.  Even counting down over 60 seconds,  I couldn’t get a fish to bite at the racks.   Not one.   I  decided to carefully fish the dam from the Racks to Monument in shallow water.    When fish are around and not feeding,  It sometimes means that there is no bait to chase.   Sometimes hungry fish go to the dam and look for minnows and gobbies in the rocks.   If there is a hungry fish around,  they are often found right off the dam.  After a lot of moving and casting, I managed  three between the Racks and Romero and 3 more from Daves Rock to Guardrail.  the fish were mostly close to shore, all were nice strong fish .   It was a tough day but I like these cloudy days with no wind.   The lake was beautiful today with the clouds and filtered sun.   Maybe the fish were messed up with the time change as I was.  I fished a t-14 with a craft fur clouser and #4 pulse disc.

I played with the Livescope.   I was not that impressed with the Perspective mode .  The Humminbird 360 seems to do a better job.    Last night I updated the firmware on the both the Panoptix livescope and the Sonar.  The appearance on the screen seems a bit different.    I need to work with the sonar more to figure out how to tweak the image. 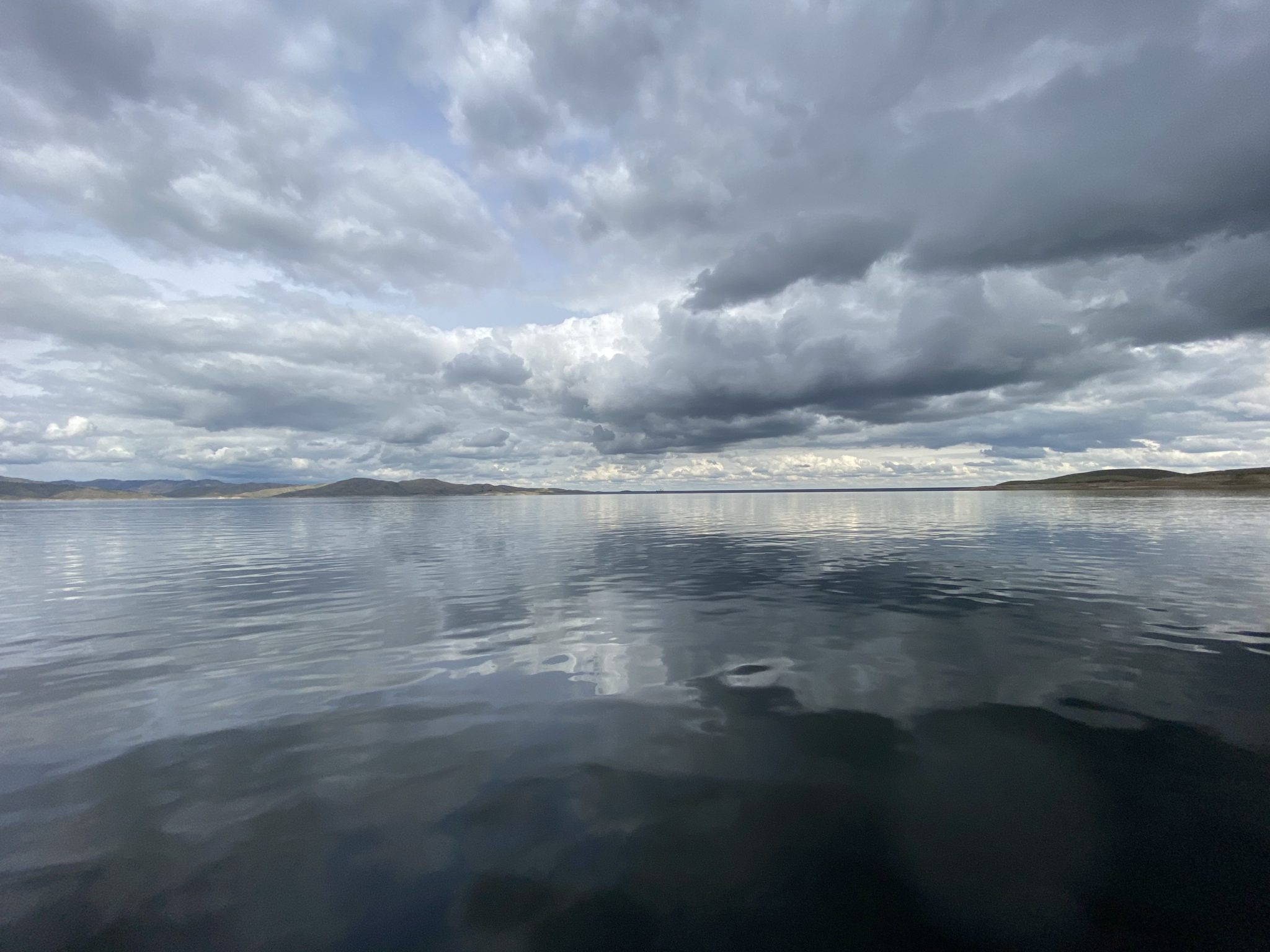 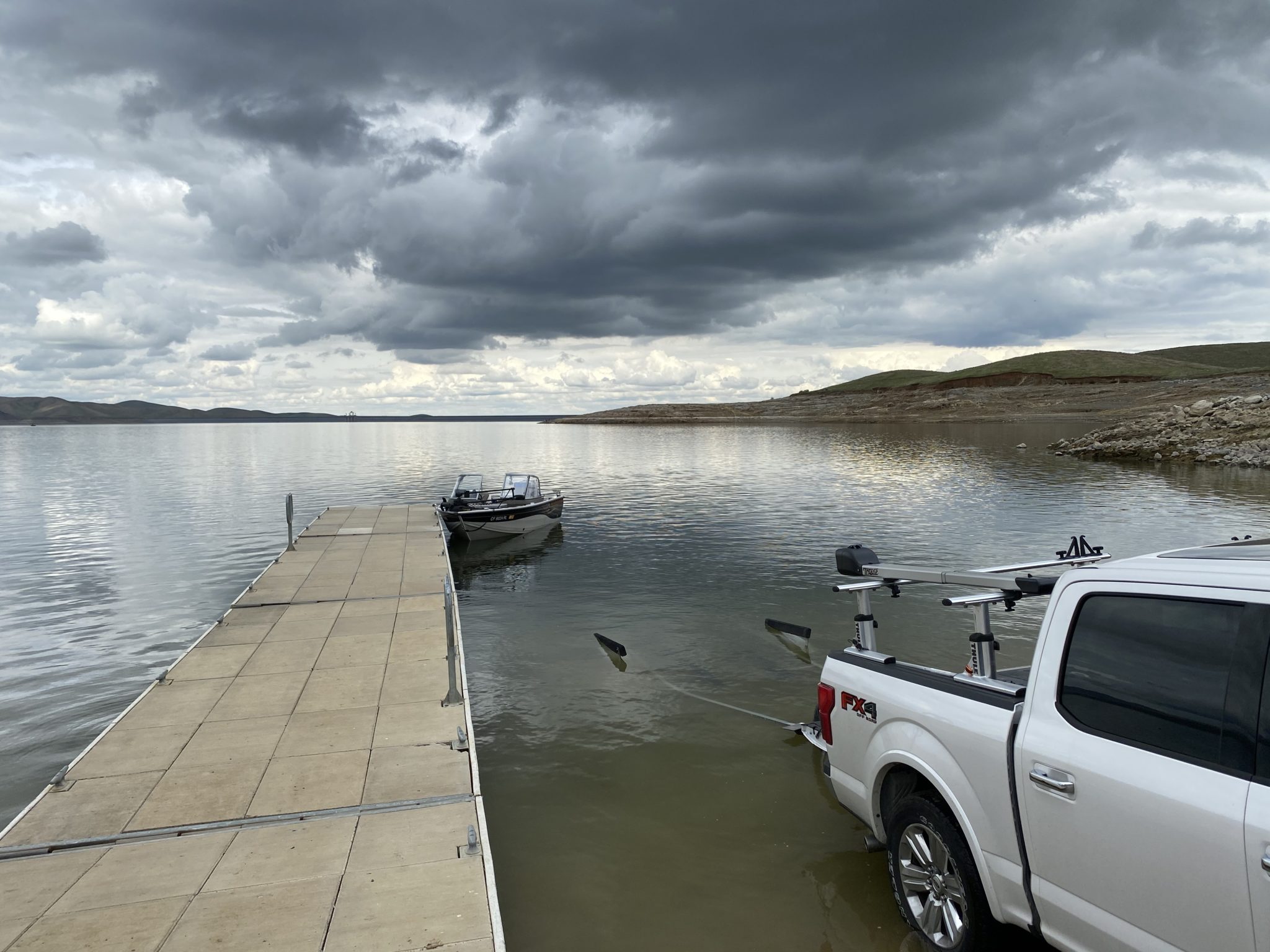 4 thoughts on “March gets cold and the fish go deep…”