Valentines Day  – Feb 14, 2021 – I didn’t really massacre the fish today  but it was better than Minimum Wage.   Just one of those titles that makes you read the post.   Fishing from 11:00-4:00,  I hooked over 20 fish and landed 18.   It was definitely an improvement over my last trip to the lake without a hit all day.   All week I  was anxious to go back to the Forebay but my second vaccination shot was Friday and I felt like I might be out of commission for a day with side effects from it.   Gina and I (plus 5 of my staff) were scheduled to get our final vaccinations  on Friday before noon.  Everyone in the office including Gina and I experienced low grade fevers and chills starting about 8-10 hours after the injection.   For some of us,  it lasted all though Saturday.    The weather reports last week were forecasting wet, windy and cold conditions for the entire weekend but the weather patterns this last month  has been very unpredictable and I was optimistic that  a window of opportunity would open despite the forecasts.   Friday was the first window of opportunity but I was scheduled for the vaccine.   Saturday  was also borderline fishable  according to the forecast but the  the winds ended up being light all day and  I woke up Friday morning still feverish and didn’t make it out.

I was feeling great after  receiving  vaccine in the morning so I met up with Tony Yap at the casting ponds to let him cast the Douglas Sky G 8 wgt that I recently bought.   The Sky G is now Tony Yaps favorite 8 wgt as well as mine slightly beating out the one piece Helios II and the Loomis NRX-1.    What sets the Douglas Sky G apart from my other 8 weights is the incredibly low swing weight and its fast action,  unique taper that cast a 300 grain or a  400 grain head almost the same.  It tracks very straight with light and heavy lines and has so much reserve power that I can make my fishing distance cast with minimum effort and one false cast with a 28 or 30 foot head.  Tony brought me an 8wgt glass rod that Ed Hamada made for striper fishing that was also amazing. The rod was  matched with a 300 grain shooting head.  At first I thought it was graphite but it was glass.   Out of curiosity,  I put that 300 grain  head on the Sky G and to my surprise it loaded the rod and  felt nearly identical to the 380g head.  The rod seems to adapt to whatever weight line you put on it.     I also put the 380 grain on the Hamada rod but it  overloaded the rod.  The Sky G is great rod if you cast a wide range of lines because of its progressive power taper.  It is very versatile.    Ed was an amazing rod making innovator and is one of the most unsung heroes of fly fishing that I’ve known.  His rod was built  to cast a  300 grain head – no more and no less and all before graphite.    Tony and Ed were close friends.

Sunday was Valentine’s day which is a special day for Gina and I because I proposed to her in 1983  on Valentines day.   I figured if I proposed to her on that day,  I would never forget the day.  I was on a student budget back then and  couldn’t afford a  fancy restaurant in Chicago so I decided to make her a romantic dinner at my apartment  and put  an Engagement ring on the stem of a champagne glass and ask the question at the end of the meal  with a toast.   I got some lobsters from the local fish market,  some fresh asparagus, a small bottle of Black Caviar, and some wild rice.   I’ve made that meal for her every year since and is my way of remembering that day and being grateful for being married to her.   As a gift to me for Valentines Day,  she lets me fish without guilt.

The Forecast for Sunday was “yellow light”  winds all day with overcast and possible thunderstorms.    I got up to fish a 7:00 and the Windline reported 16 mph winds.    I called on the hour and the the winds were dropping hourly.   By 9:00 am, the winds were 8 mph and I left for the lake.   I start fishing at 11:00 and launched into 10mph winds and a yellow light.   I thought I was going to be the only married guy on the on the lake but there were 13 boat trailers in the parking lot.   I launched and immediately started  looking  for fish around the calmer water right out of the launch.   I got two  right away and found small schools of fish scattered around close to the dock in the shadow of the east wind.    The winds started to die down around 11:30 and I started to hunt fish in the middle were were we teamed up on them last week – Steph’s Outhouse hole.     There were fish out there but they seemed scattered about and I chased bigger fish and small schools of 2 to 3 fish and couldn’t get them to eat.   I fished the rock wall but the winds were pushing me up against the shoreline and it was tough to maintain a line.  I saw a couple bait fishermen  and trolling boats out around the middle but everyone left by noon  so I think they were either married,  in a relationship or they didn’t get any fish.    I next headed over to the powerhouse and it was devoid of fish.   I finally found fish back in front of the picnic area in 18 feet of water where they were three weeks ago.   The fish were tough to feed though and it took awhile to get the rhythm and start hooking them – Adagio.   The water temps around the lake was  51 to  53 degrees.   Most of the bigger schools were in 53 degree water but I didn’t see any bait or find any during autopsy.    The fish are definitely more inclined to eat smaller flies along the bottom.   the fly of the day was a  small craft fur flashtail Clousers in white and scud colors with light bead eyes with the goal to have the fly suspend more and dive slower on the pause.   I also wanted the fly to have micromovement.   In cold water conditions and low visibility, the strategy is to fish higher concentrations of fish and move a fly through them very slowly giving them time to see it and casually go to it and decide to eat it.   Sharp short strips and jumping the fly along the bottom  and  vibration from a pulse disc followed by a long pause  and short strips was very effective today.     I did get a couple fish after some fast strips but the majority of fish hooked today were on long pauses or slow slow strips.   The problem with the Panoptix in perspective mode is that you don’t know how deep the fish you see are.  To get an idea of the depth the majority of fish are hanging  at , I  check the 2d sonar once in awhile to see what depth the majority of fish are or flip the panoptix to forward mode and then back to perspective to get a rough idea where they are in the water column.  Unlike the lake,  they tend to hang in 18-20 feet of water when they hunker down.  It’s so much easier to work tight lipped forebay fish than tight lipped Lake fish in my opinion.    I was counting down 20 to 30 seconds after straightening out the line to get the fly down to depth before twitching it back.  So far this technique has been effective on my last dozen trips to the forebay.

The staff at our office is now 100 percent double vaccinated and we are now 94% immune to Covid and feeling bulletproof.  We pretty much expected the side effects. Within 2 hours , sore arm (not my casting arm thank god).followed by flu-like symptoms overnight, all of us had chills and body aches on Saturday with  low-grade fever (peaking at 101.4°F) lingering all day..  That reaction is less common in people over 65 but Gina and I did experience the typical side effects.  I’m really proud of our staff for voluntarily getting vaccinated and weathering the side effects.  I think its the ultimate sacrifice and a selfless act of empathy and concern for people who are vulnerable around us.  Its a true sacrifice for others.  The unsung hero’s on the front line to Herd Immunity are the early vaccinated populations in order to keep the death rates low. Seems the rate of infection (R0) is the same in places all over the world no matter what policies are in place. and that the natural spread and recovery from Covid is the main source of immunity towards a herd immunity.    Remember Chickenpox parties?  . 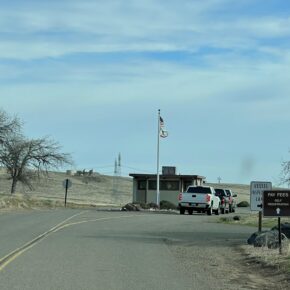 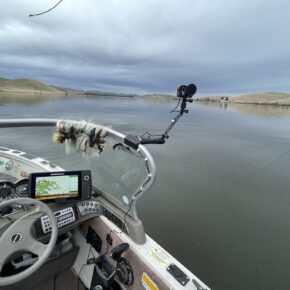 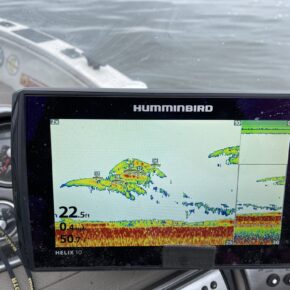 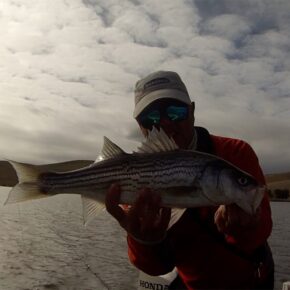 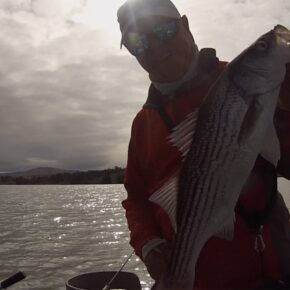 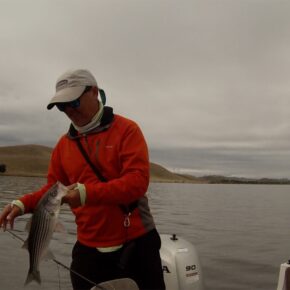 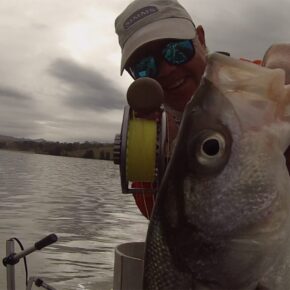 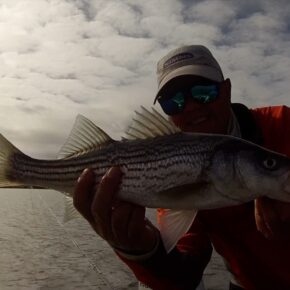 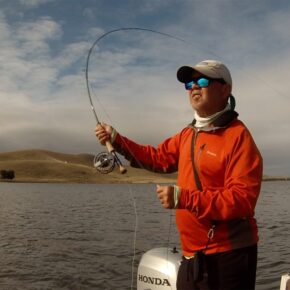 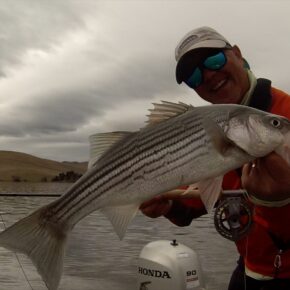 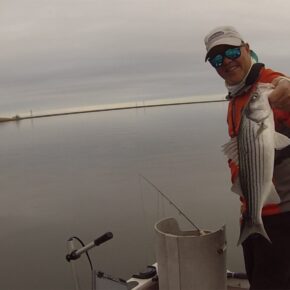