Monday February 22, 2021 – After scouting the Forebay on Friday, I was about to cancel Monday with Don on the Forebay. It’s getting hard to catch fish and I had my doubts about being able to catch fish basically blind casting from a chair. But as it turns out, I got out-fished by the man in the chair 4 to 2. As expected, the weather was perfect with no wind and no rain like Friday. I actually got a tan fishing all day. As expected, We found lots of concentrations of fish where they were Friday. Same Fish, two days later. I told Don that we would putt around till I saw 20 fish on the screen at once and then cast. We managed to find large groups of fish like this around the middle of the lake at both ends but only got a few fish to bite. I moved the Livescope to the bow and was always casting at targets after lining Don up in the Stern. It was very frustrating to watch time after time as fish would rush the fly and follow it for 20-40 feet before turning off no matter how I varied my retrieves and no matter what fly I put on. I think it was much more enjoyable for Don to just cast and hope than to watch refusal after refusal on the sonar. I tried droppers with smaller flies, weighted vs unweighted, Marabou flies and gummy flies, lighter longer leaders, propeller flies, spoon flies, crawdad flies. By 3:00 we both had only one fish in the boat and about 8 hits. Without a cloud in the sky all day, the bite didn’t really start till 5:00 – much later than Friday when the clouds made it dark at 4:00. We caught 4 fish in the last half hour for a total of 6. Most of the fish seemed paired up. Maybe the stripers were getting ready to spawn and were more interested in sex than food. Valentines day now has a different meaning for me now when it comes to the Forebay Bite.

I am really looking forward to the next couple months when the baitfish get active and the Stripers start chasing bait and attacking flies at will. 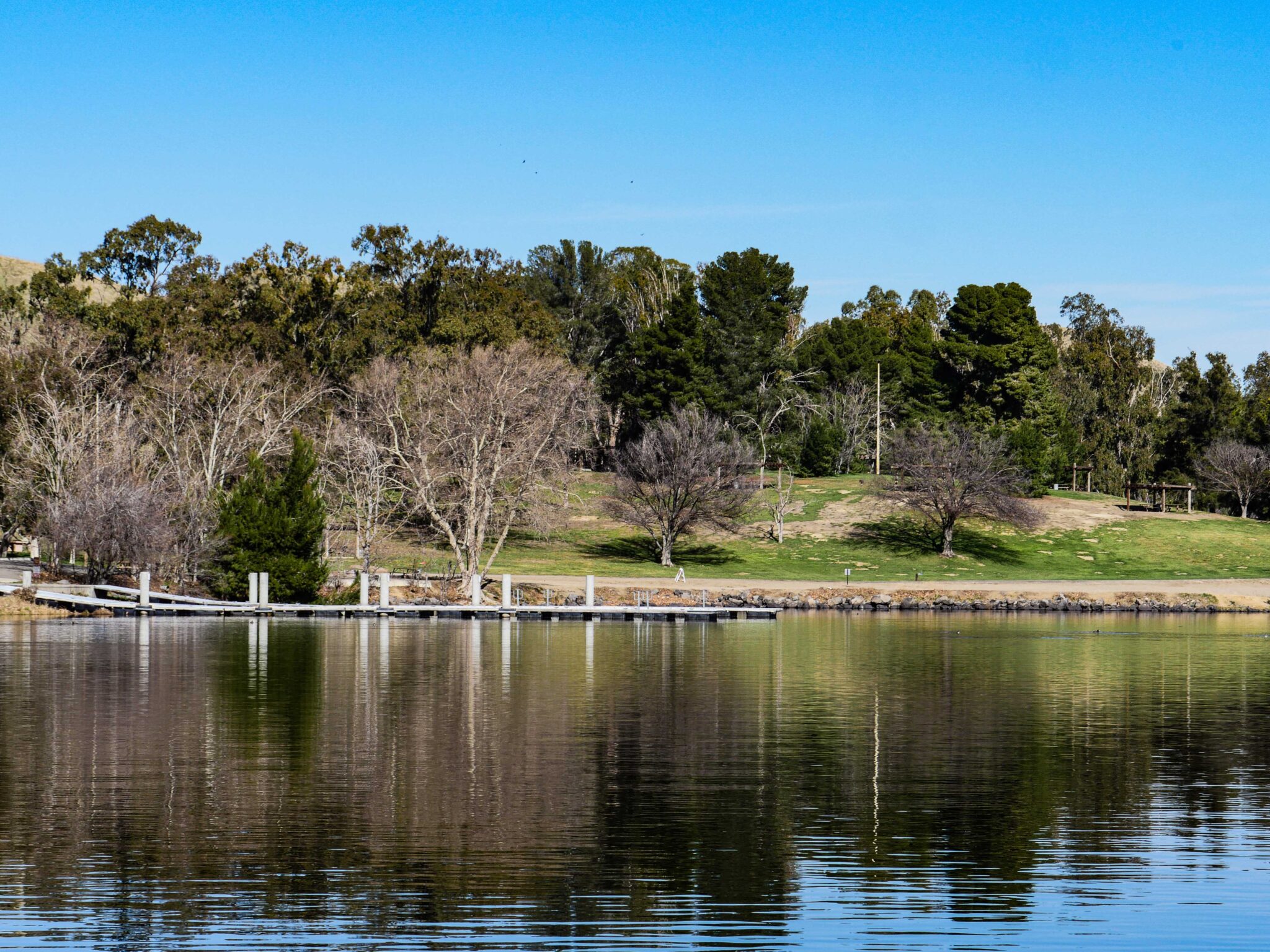 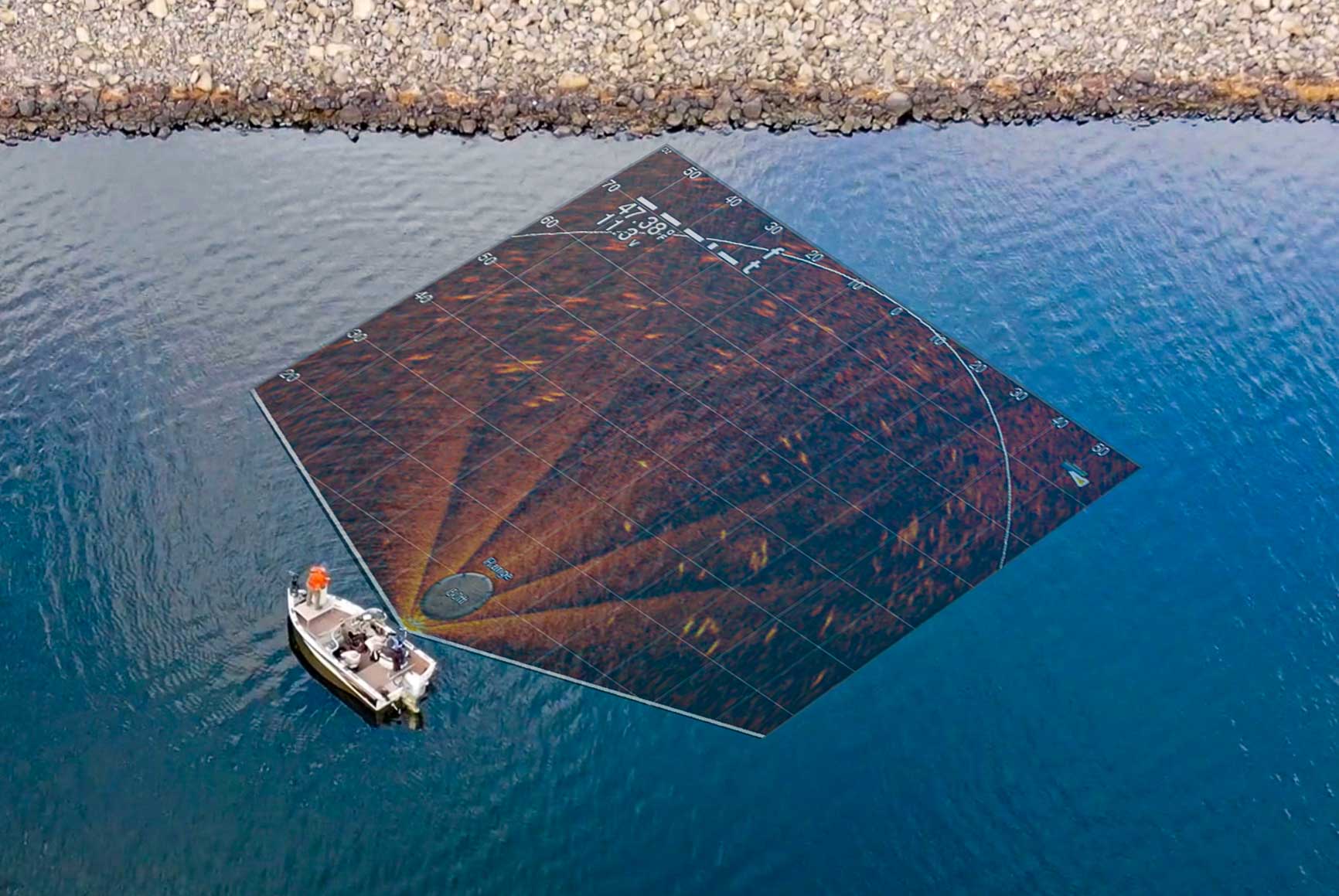