I hope that after I die,  a small group of friends might meet every year after my death and have a good time in my memory  Two of the group are gone now,  8 remain and all are pushing 80 or more.   Sometimes I feel like the historian for this event being the youngest at 65.  Will there be a day that it’s only me fishing remembering the others?   I look forward to this event every year and it never gets old.   It’s always different and enjoyable.

This month has been full of sad news.  I heard yesterday that Jon Baiocchi passed away from a massive heart attack at age 54.   Jon and his family were our neighbors in SJ in the 60s. Flyfishing runs deep within his family.  His father Bob was inducted into the Flyfishing Hall of Fame for his Conservation work.  I was the best man at his Brother Joel’s Wedding when I was in high school and some of my earliest fly fishing memories were with his dad and brother when Jon still in elementary school.    Jon became a very prolific and respected guide over the years and gave back to the sport of flyfishing more than most of us who were there at the beginning.    On another sad note,  a great friend and lifelong  flyfishing buddy told me he has stage 4 cancer. Together with the Covid epidemic effecting so many of my fishing friends and colleagues,  I realize that all the interpersonal relationships that I have developed in this hobby have become an important part of the sport and my life.

The fishing this year at Henderson Springs  was more challenging than in past years due to a record low water this time of year.   Mark Henderson  is worried.  Only last month,  I was told the fishing was amazing with lots of fish over 10 lbs.  This weekend,  the water temps were pushing 60 degrees and the fish were sluggish and deep.   I don’t recall ever seeing so few fish along the shoreline..      Mark puts 10,000 lbs of fish in each of the 5 lakes. and they had to be somewhere.  I had three full days to figure it out.

The first day was spent trying different techniques.     I took three rods out.    One with a type 6 line, a Burnt Orange Seal Bugger with a pulse disc,   One Chironomid Indicator setup with a Mop Fly, a Balance Leach and a small Chironomid.   And a Dry Fly Rod with a Calibaetis Dun.   Despite a lot of bugs on the water – Black Caddis, Midges, Calibaetis and Flying ants,    the fish only occasionally ate off the surface all weekend (I was told the day we left,  the fish went off on the ants)     I only caught a couple on top and they were lucky shots with few rises. The low water made my usually successful dredging,  less effective with lots of snags.    I switched out to an “I” line and smaller flies fishing about 8-10 feet and had much better luck.  When Henderson Springs is good,  I usually catch  5-6 fish an hour. This trip was more like 3-4 fish an hour which in my opinion is pretty good trout fishing still.   I got one fish about 8 lbs but most fish were nice fat trout from 16-22 inches.  The lake is fully booked this season due to  Covid Cabin Fever.

Next year we will return perhaps earlier in the season.    I hope the Hexegenia Hatch comes off because it will show the fish are still there.   I suspect there may have been a big die off from the warmer water or some chemistry issues with the low water.    It also  been a rough year with PG&E basically shutting down the lodge by turning off the power throughout last summer due to fire hazards.     I told Mark I would gladly fill in any cancellations at full fee with my self contained Trailer at a moments notice.

We had some great Campfires with MC Norm entertaining us with his wisdom and wit.    I really enjoy fishing with this group whom I see only once a year.   We had some great stories of destination fishing and well as advice on new local hot spots.   All are retired except me and I am still learning the art of fishing during retirement.

Henderson Springs can be a photographers dream.    I saw a family of Bald Eagles and had bears walking the shoreline waiting for me to catch something almost every day.   The weather was almost too good.  I’ve had much better fishing in the snow and rain than in warm sunny days.   When the wind picked up,  Indicator fishing also picked up on Big Lake where I spent most of my time.   Frog lake fished well on the Powerline side,  I had very few fish on Long Lake and Pony Lake.    Clear Lake was the most popular and I tried to stay away from any lake that had more than three tubes on it.    I fished Clear Lake for an hour on the last day and landed one fish.

Meanwhile at home,  The fishing at the racks hasn’t seemed to catch fire yet.   I has to be the levels and pumping that is different than last year.    The  forebay still is pumping out great numbers of small to medium stripers with Vaughn and Dan doing well last weekend  with over 50 in the boat  which is as good as the week before.

My Cuba Trip with Wayne and friends is getting difficult.   Already we have had flight cancelled from the US and are looking for ways around through Mexico.   Groups have already returned to the US  reporting phenomenal fishing .    Orchestrating 14 people to and from Cuba has been challenging.    Lots of testing will be necessary to fly to Cuba in two months.

Pyramid Lake has been pretty good.   Actually great considering the mild conditions this past month.   I have been told it only get great when its nasty.     Wayne and Jerry Wang  had a great trip last week landing several fish over 10 lbs and Don  has been giving me some good reports fishing there this week.   I am hoping that two weeks from now will be the last week of Spawning Cutthroats in the shallows off of Ladders. 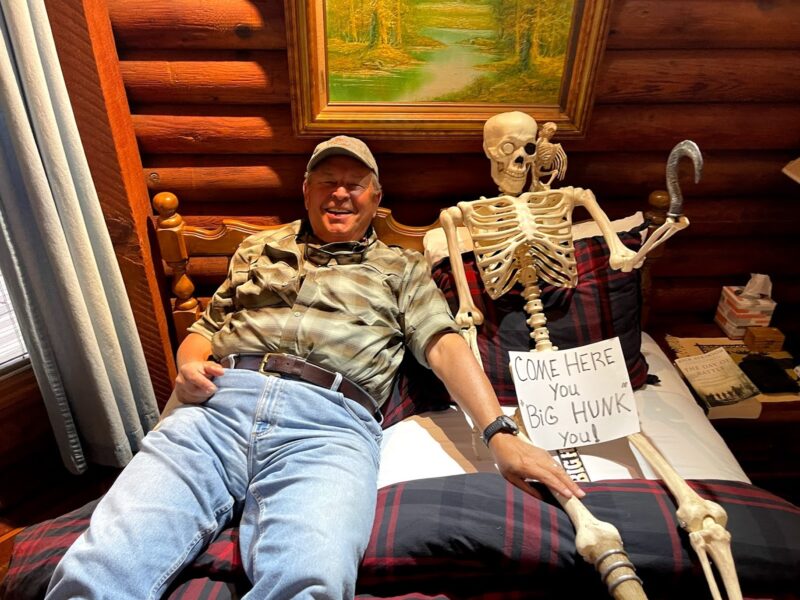 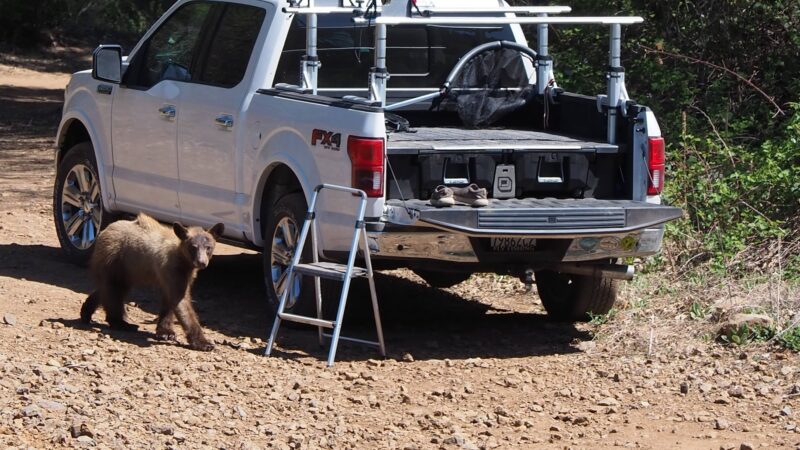 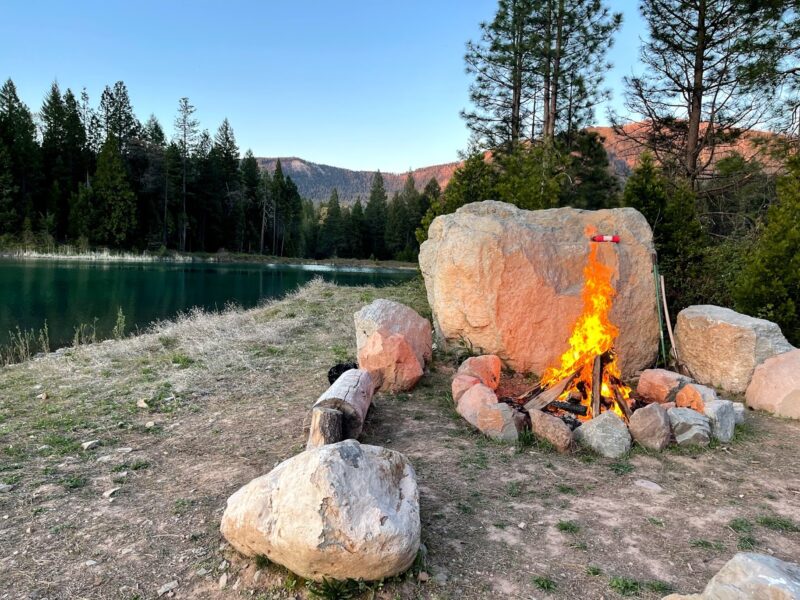 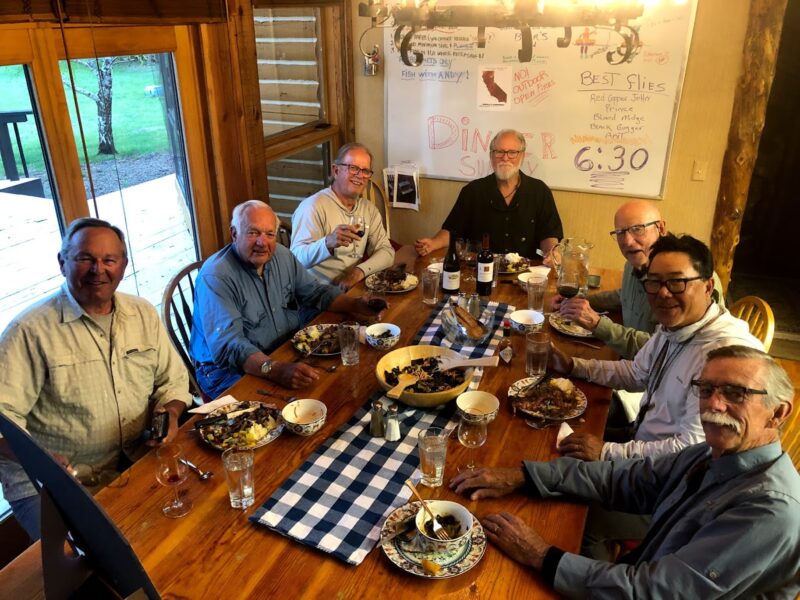 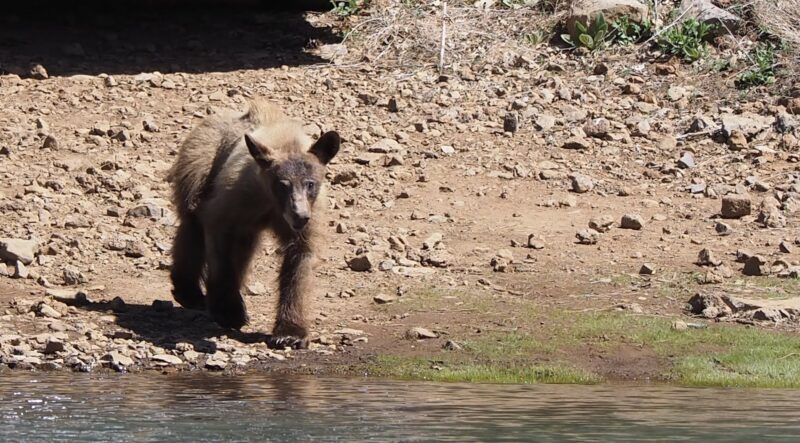 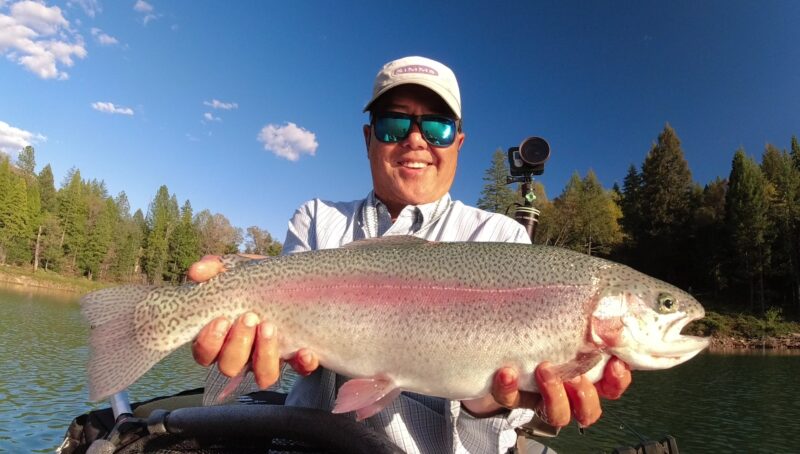 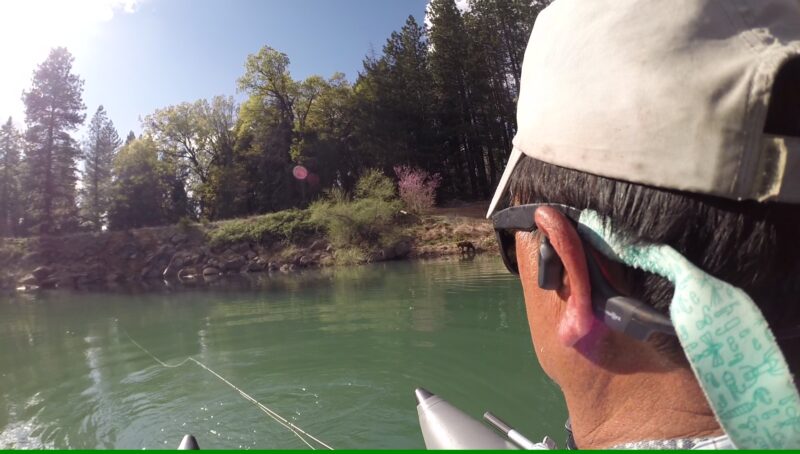 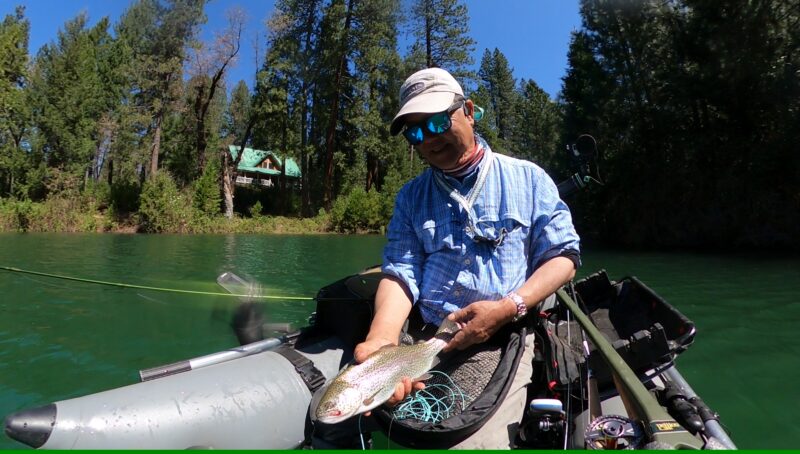 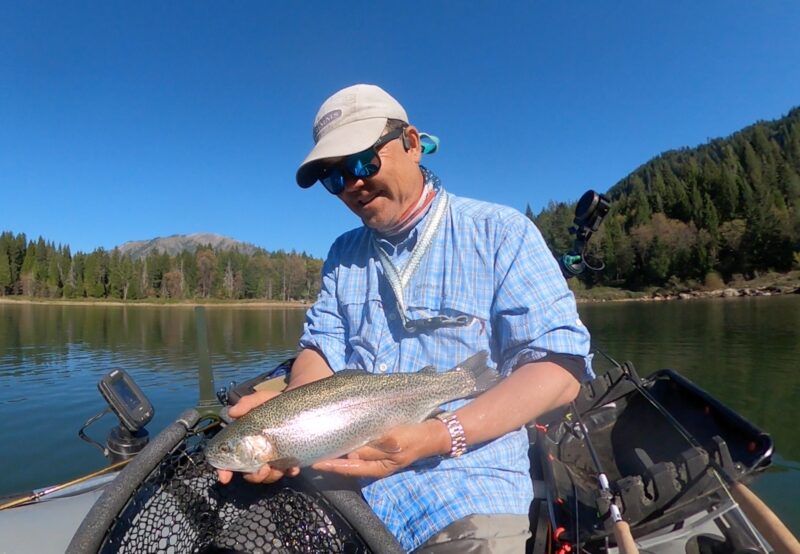 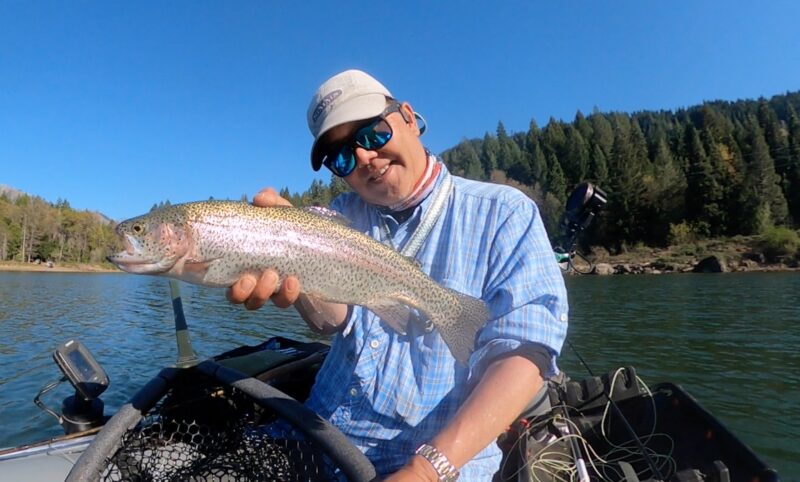