Friday October 1, 2021 – I was really hoping that my first invitation to Jerry on the forebay would be epic.    But wishing and having arent the same  when it comes to fishing.   I waited till Steph finished his scouting trip on the main lake today  before writing this report ,  hoping to go back to the lake this Monday and have better luck than yesterday.    Yesterday was perhaps the worst day of the year  for me.    We got 4 good size stripers and one 3 lb LMB  but the bite was incredibly slow.  All the fish hit barely moving flies.   We concentrated on looking for fish on the panoptix and what I observed  was really weird.   We metered lots of moving schools of bait along the weedbeds,  in the deepest part of the channels and in the middle of the forebay around the directional buoys and out from the powerhouse.   I also observed lots of small school of larger stripers in groups of 3-4.  The weird thing is that they weren’t swimming together.    Maybe the fish are done eating minnows.    Maybe they are full.   We kept two strippers and they were not as fat  (although healthy) as the footballs we caught last week.   Autopsy showed  what I’m guessing were big  Gobbies or Threadfin way down the intestines in one of them suggesting they were consumed a week ago.   No recent minnow eats in either of the 20 inch fish. 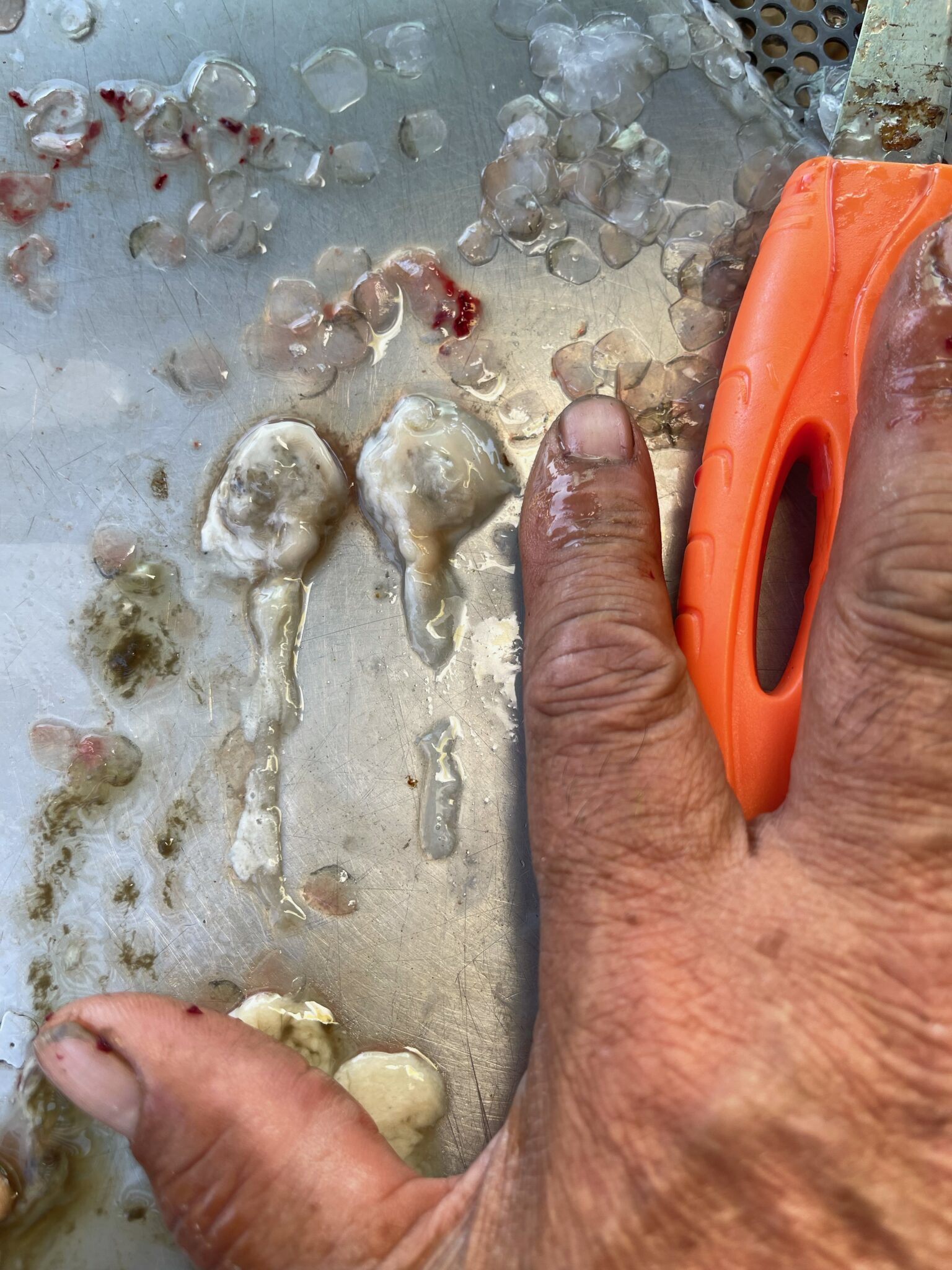 It was tough to feel the bites yesterday.   They were all very subtle and we missed more  fish that we landed  on the strike and at the boat.  The water temps hovered around 70 degrees and there was not hint of the slightest current anywhere in the forebay.   The forebay is down about 3 feet from its normal average which made the flats too shallow to hold fish.   The weed lines are broken up and the algae is starting to make the water more turbid which also make the water warmer and hold less 02.   Perhaps that is why most of the fish seemed to be in the deep  and not hungry.     I’m hoping this isn’t the new normal.

I still really enjoyed spending the day with Jerry fishing.   We have fished together so much that a slow day isn’t a  big deal.   On our way in ,  we ran into (not over)  Mark Won fishing out of his tube.    We thought he would be working if the government didn’t shut down Friday.   He decided to join us on the forebay.   Unfortunately we were headed in as he was headed out.   He also didn’t touch many fish between noon and 4:30.   But when the second solonar peak at 4:30 rolled around,  he started catching lots of fish till dark.   His report –

Pretty anemic daytime bite Medeiros wall to islands. Only one touch noon to 4:30. Bass woke up late mid flats to the channel at Medeiros. Nonstop topwater & subsurface into gray light. Dropped 2 nice 🐷 at the boat. Otherwise most 3-4# models. Still on the chew when I got off the water at 7:30

Interesting. The bass were feeding tight to the weed line before retreating to the channel this evening – didn’t see any schooling bait jump out of the water – surface boils were sporadic 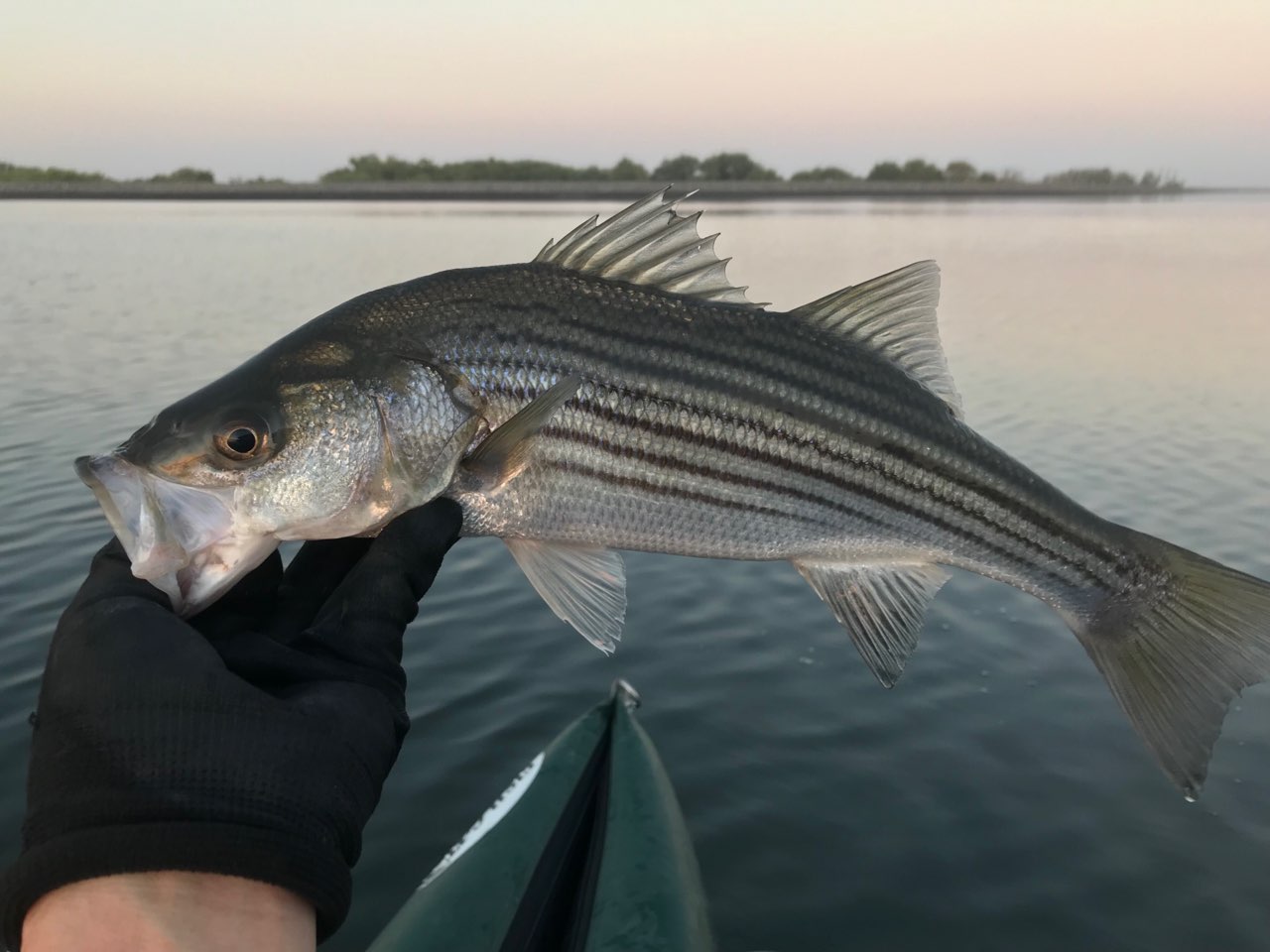 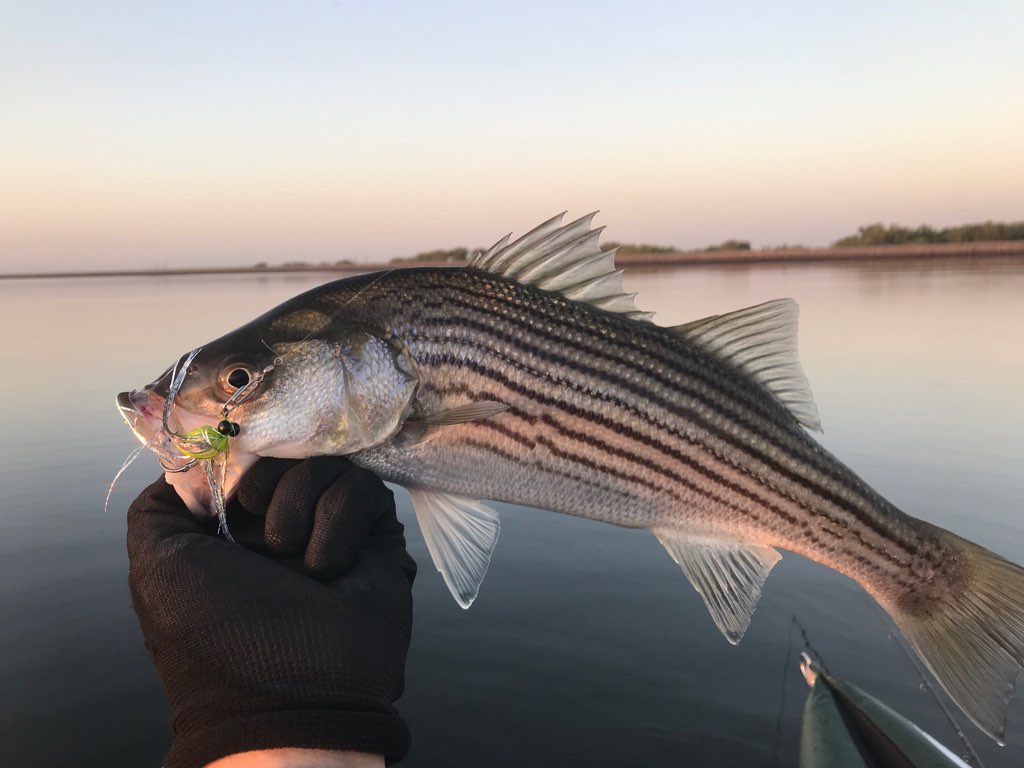 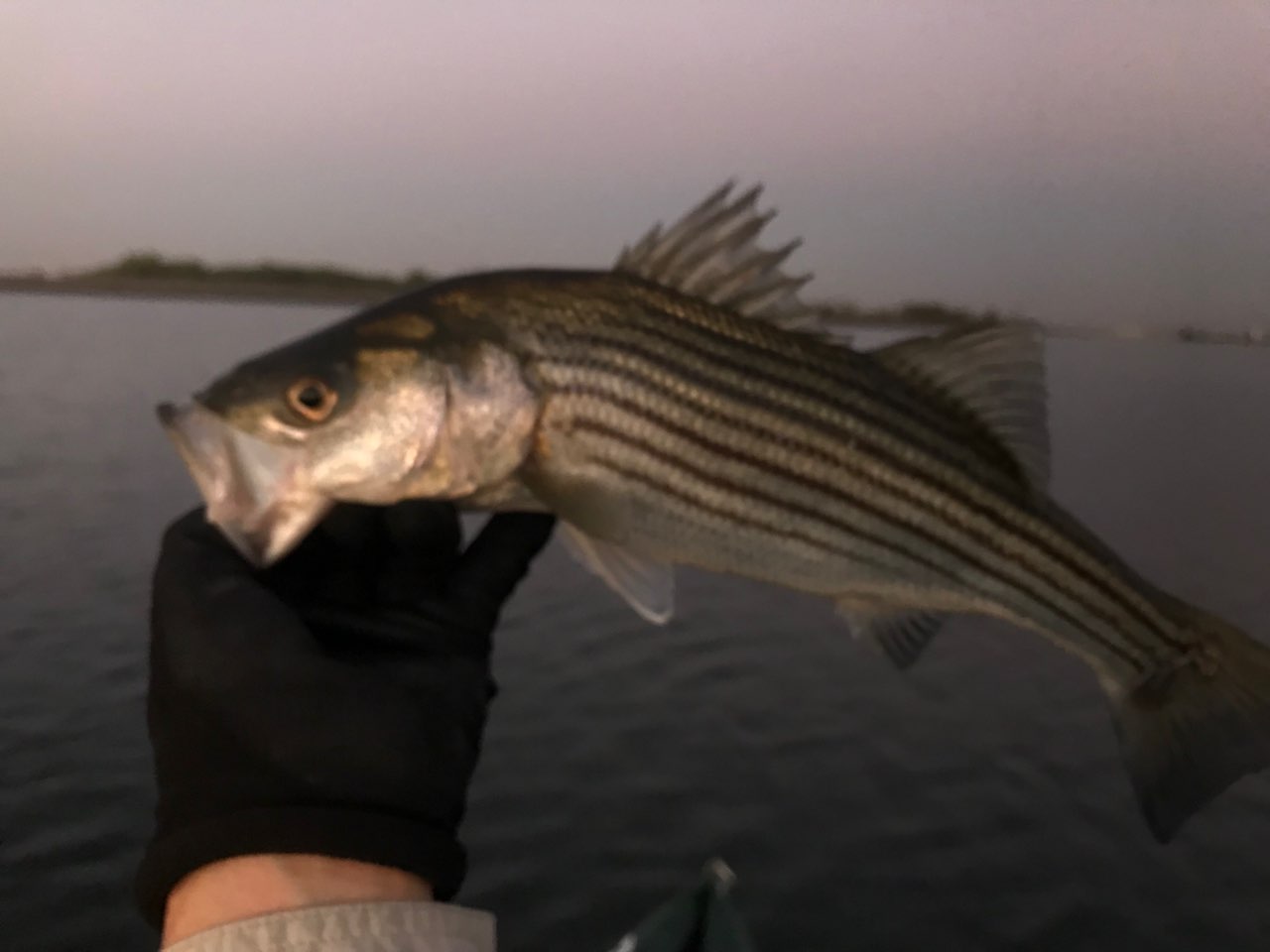 Awaiting a word
Gasping at glimpses
Of gentle true spirit
He runs, wishing he could fly
Only to trip at the sound of good-bye

Steph reported today that the lake was really tough as well.   The trollers have been reporting lots of fish from 20-50 feet down.  Steph metered some fish in the lake that were deep but couldn’t get a fly on them .   He got a couple nice ones though around the racks . 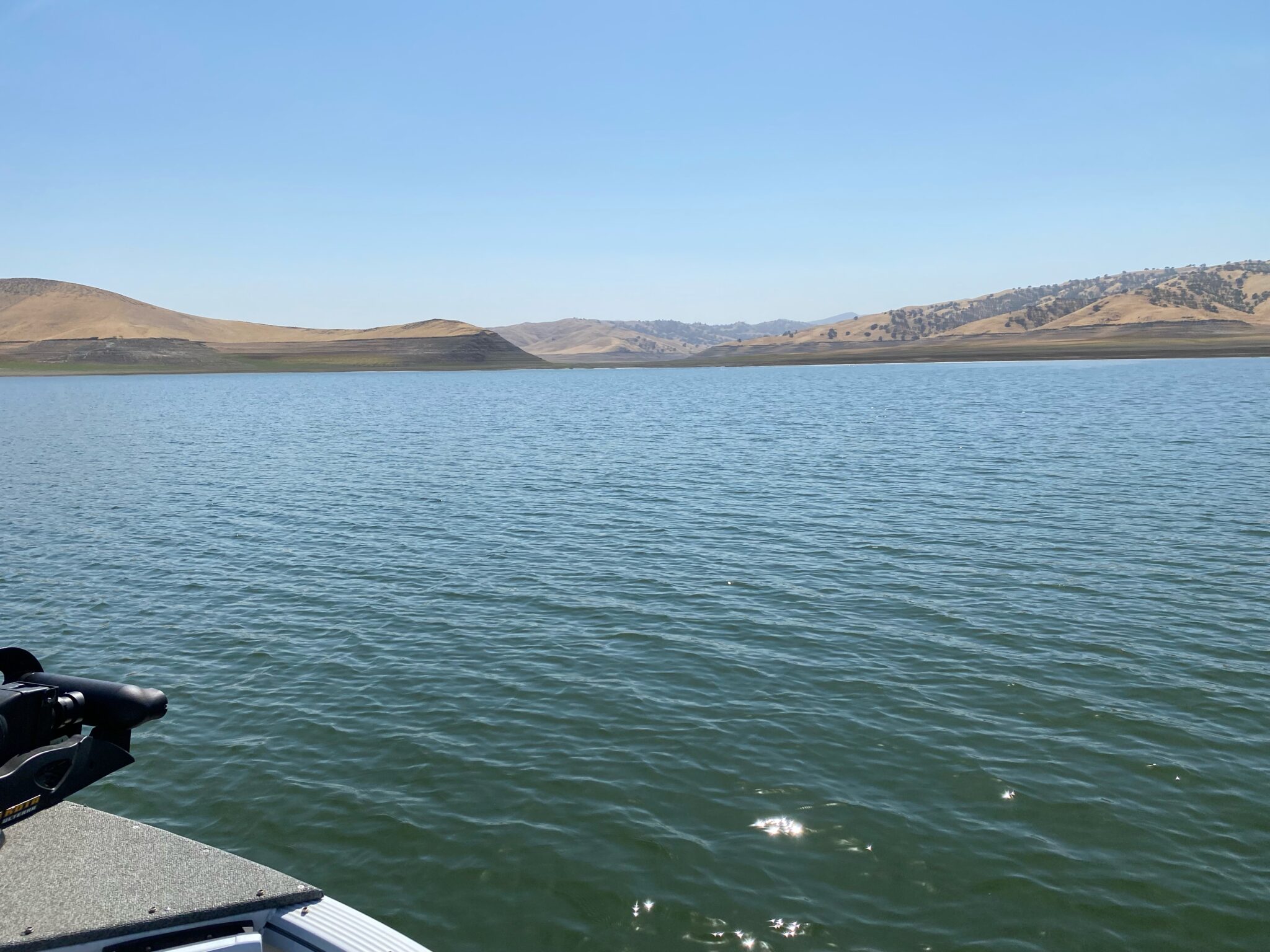 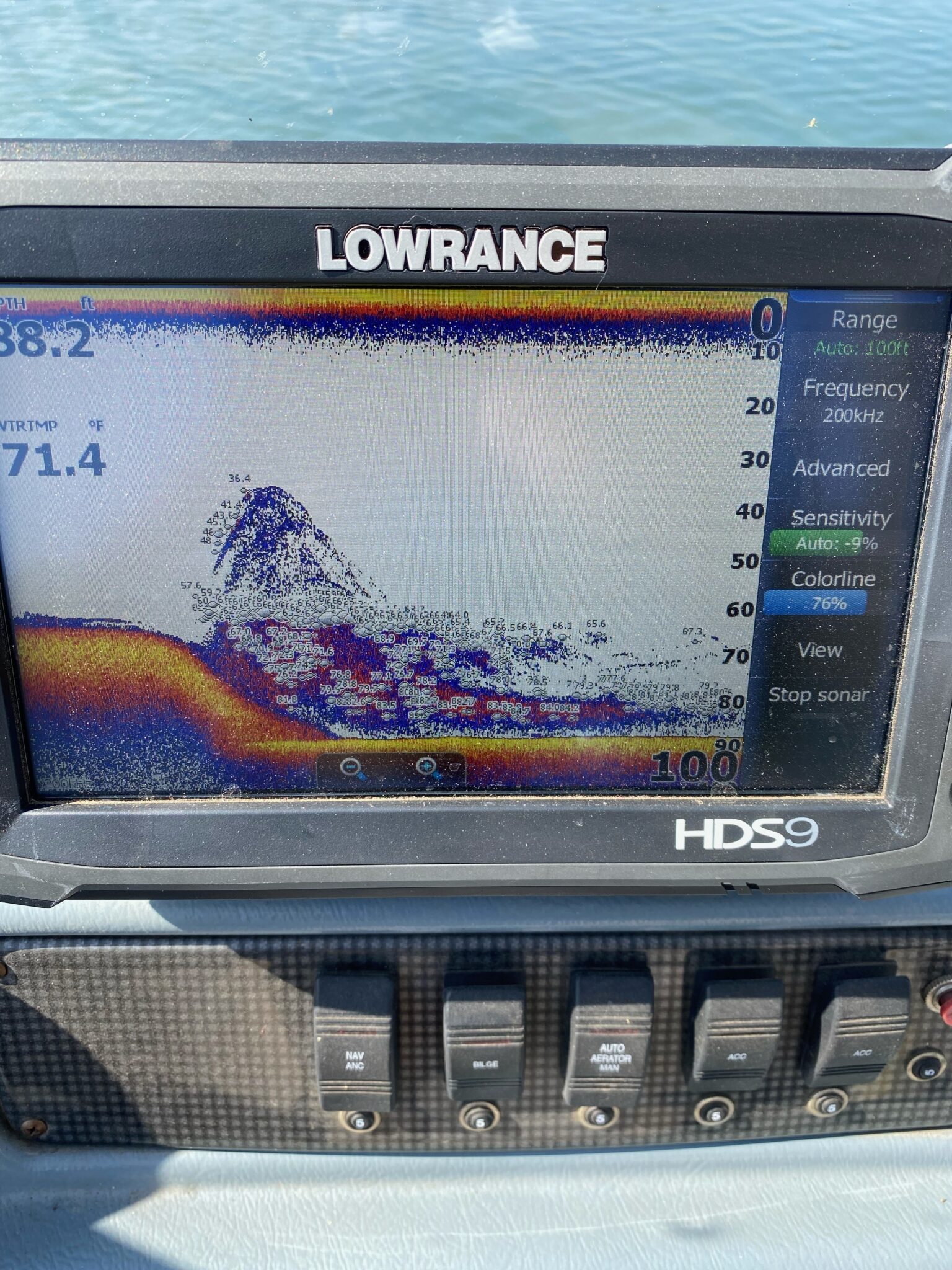 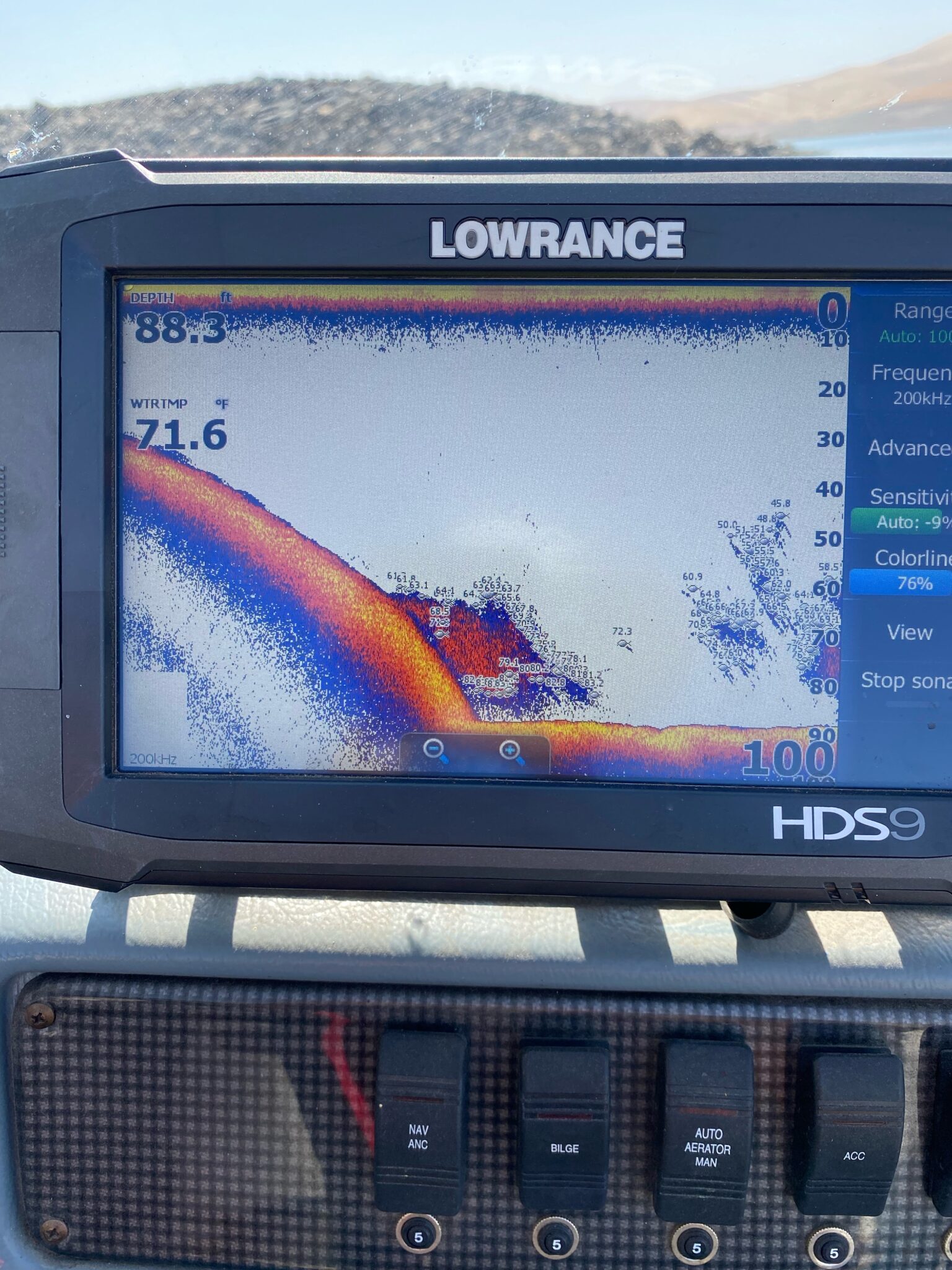 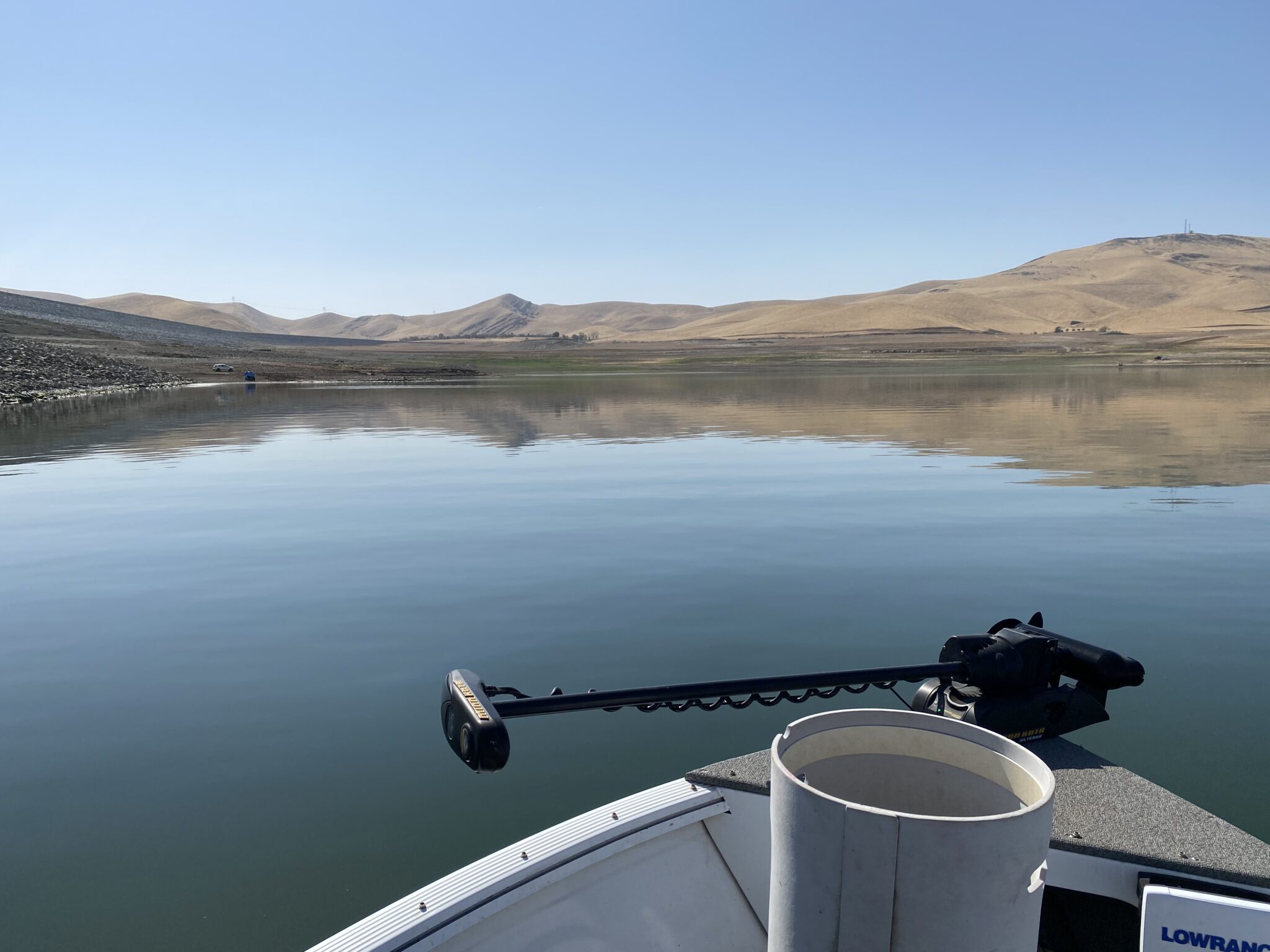