Its easy to forget about world events while fly fishing.  Maybe its the reason why I fish – to forget about the stresses of life.  A couple months ago, I heard about  a new custom  fly reel that was fully machined out of titanium — The VR Reel.  These reels have the potential to be the finest reels in production in the world allowing for customization as well.    I bought one 2/19/22.   I didn’t realize at the time that Vladimir Ranchenko manufactured these reels in his home town of  Kharkov Ukraine.   On February 22, 2022.  the reel was picked up by Federal Express in Kharkov.   Russia launched a full-scale military invasion  into Ukraine on February 24, 2022.  The Reel is missing in action and so much for leaving politics out of fly fishing.  This war would not have happened if Trump was re-elected and if you want to debate me on that, no problem.

My late mother in law  was born in Kharkiv and lived there till she was 18.  She told me that Kharkov was as modern a city as any in the US.    As we watched the war unfold with  the bombing of civilians in  the city.   I realized that in Ukraine’s second largest city,  there was a flyfisherman that was fighting for the freedom of his country and family.   I wrote Vlad last week to check on his health and status,  but have not received a reply.  He was always quick to reply to my questions and I fear for his safety and well being.  I was hoping that maybe he jumped on his emails through Starlink , but then realized how selfish it was of me to think that.   I certainly wouldn’t be answering emails from concerned fishing friends if my family was sent away, while living in a bomb shelter and preparing to fight in the street against a trained military to  possibly my death.  Unfortunately,  there are more important things than flyfishing. 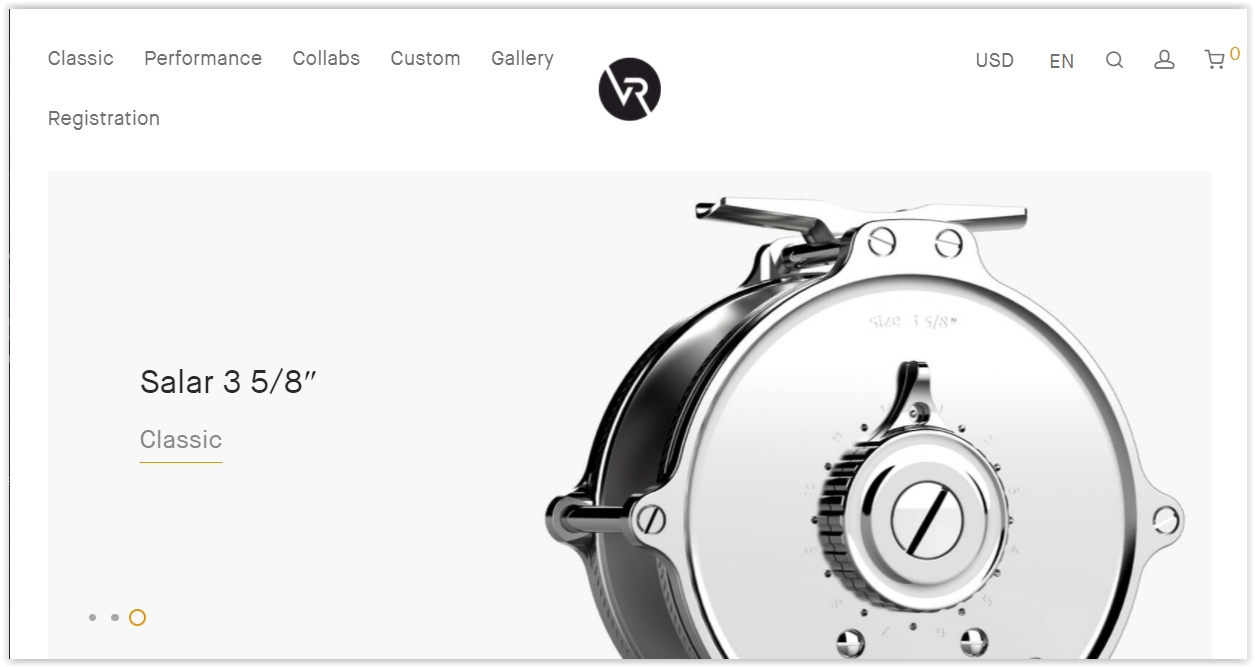 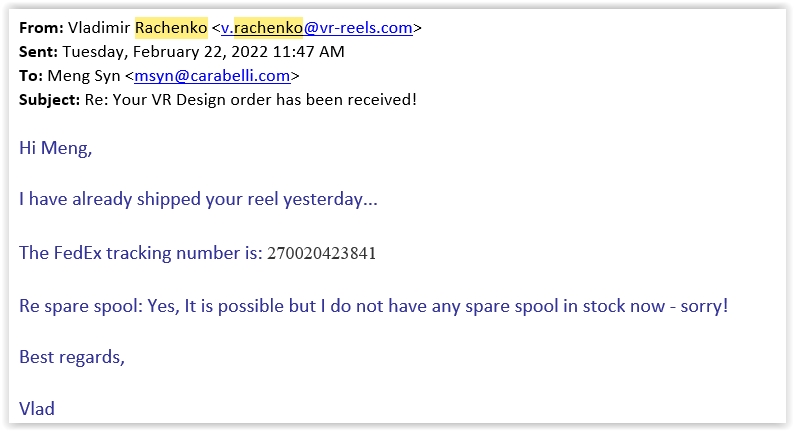 “When confronted with a terrible hypothetical that would put them in the shoes of the Ukrainians, Americans say they would stand and fight rather than seek safety in another country,”

The Quinnipiac University Poll, directed by Doug Schwartz, Ph.D. since 1994, conducts independent, non-partisan national and state polls on politics and issues. Surveys adhere to industry best practices and are based on random samples of adults using random digit dialing with live interviewers calling landlines and cell phones.  In a  poll of 1,374 U.S. adults nationwide from March 4th – 6th with a margin of error of +/- 2.6 percentage points, it showed that  most Democrats say that they would flee and not fight in a Ukraine-Style Invasion of the US.   Why are the Democrats running the show when the majority of them would flush the country down the toilet the first time it got difficult.  After this poll, I find it even harder to give any opinion coming from a democrat any consideration since more than half would not fight for this country.

2 thoughts on “The War, Fly Reels, and whats important”