Friday March 18, 2022 -This years Striper fishing in the forebay has gotten off to a very soft start.  I haven’t been fishing it much because reports have been slow to fair and few attempts Ive made this year have been really tough.   It’s so different than last year.   But today I felt like the forebay was getting back to normal.

I had a hunch that the fish were in  the trench.    It was the first place I tired and I fished from the island to the rock wall corner all day looking for slow swimming schools of more than three stripers.     There were lots of singles scattered about but the lack of minnows in the system makes these fish slow and hug the bottom.    I threw the normal 3 inch flies at them and didn’t get a hit even though I knew they had seen the fly.    I decided to downsize the fly and used a 2 inch brown and white clouser tied on a size 2 hook   Casting these flies with small bead eyes and a type three line got me in the zone and I started constantly  catching fish .   I ended the day with 25 good size stripers all keepers with the largest being about 24 inches.   After catching a lot of big Trout at Henderson,  I have to confess that stripers pull harder than trout,  pound for pound.

The Ticket today was using  those skinny bucktail clousers.    The bite seemed to start later in the day  and that might be because of the full moon last night.    There is an area east of the trench that has lots of depressions like LMB spawning beds.  I think fish like to cruise this area for bait that hides out there.   It seem to me that some schools would eat in this area whereas other similar schools in other areas would have lockjaw.   Pure conjecture. 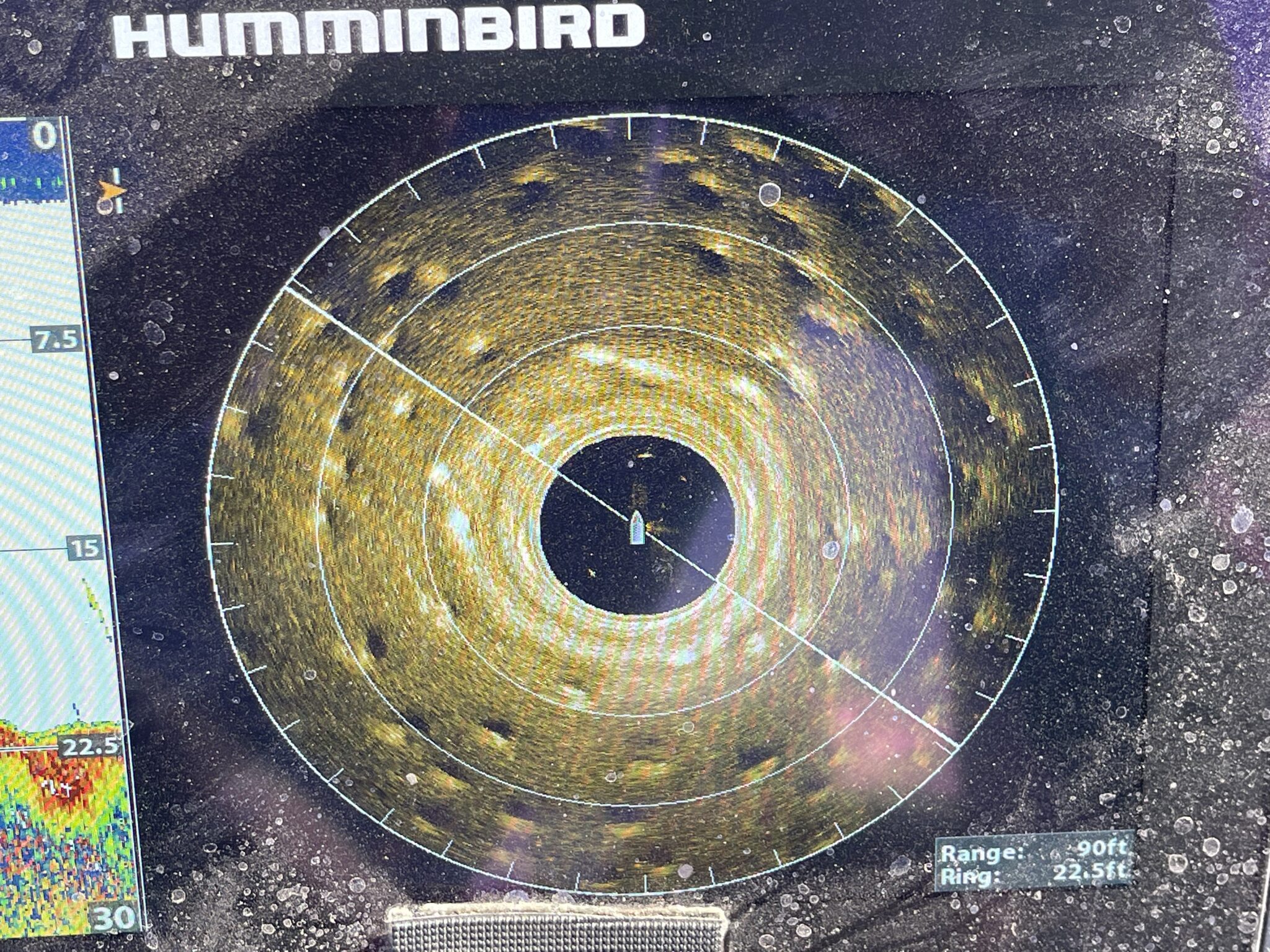 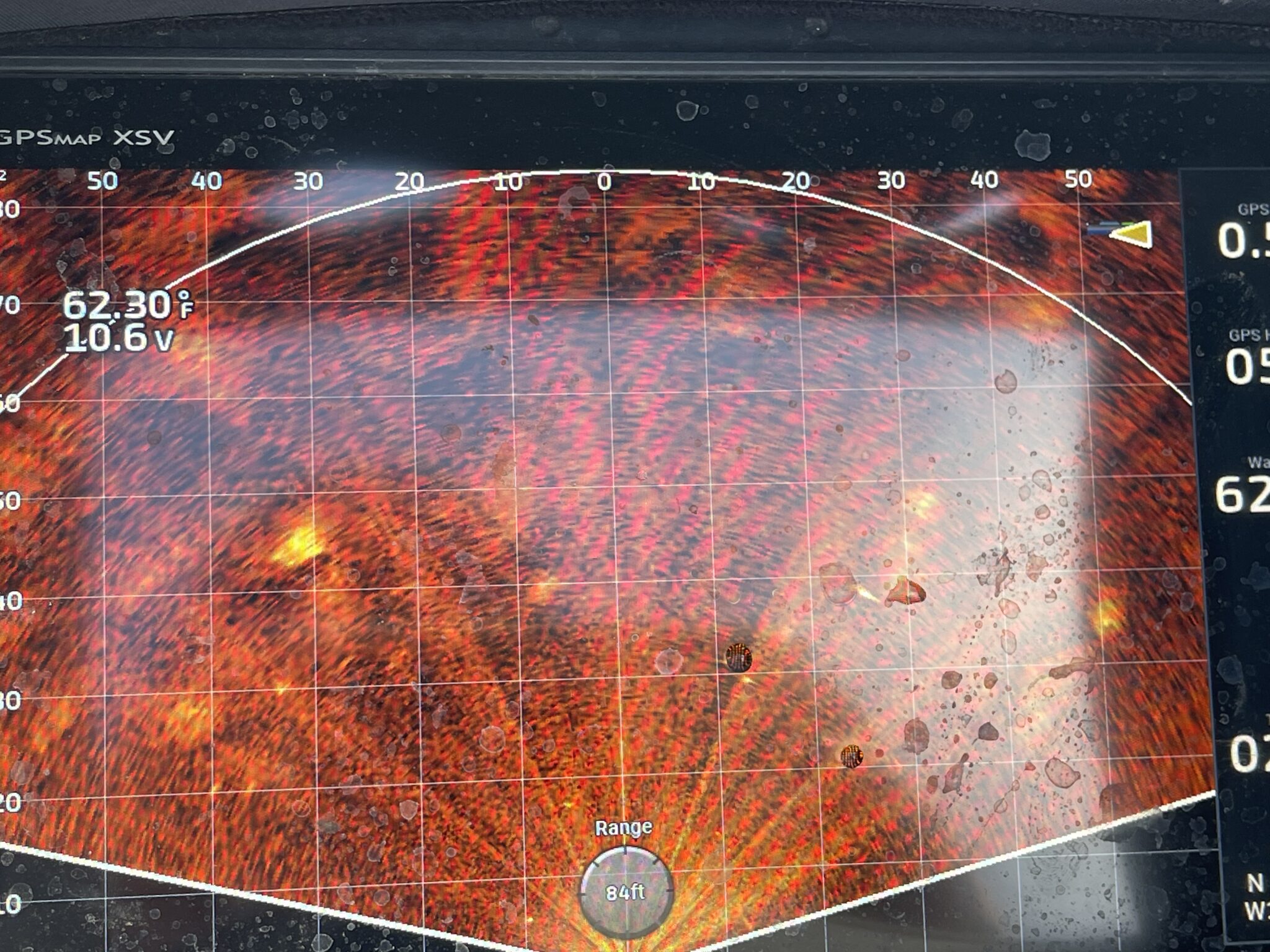 Wayne this morning got into some blitzes on the Sacramento River up near Chico.   He got a 10 and a 12 pounder full of smolt.   Jeff went out with Costello and caught 42 with 19 over 18 inches.   Striper fishing in Nor Cal is warming up.