After the great day we had at the racks last tuesday,  I got a report from a friend about some big fish being caught at the racks and wednesday.   Once in awhile a school of really big fish move into the racks and feed at a reasonable fly fishing depth.   RIchard and I headed for the racks despite  a very small wind window today on Saturday.  The bay at the Launch was white capping but the wind was blowing to the racks.    We surfed our way to the racks hoping that the wind would die down as predicted and we would spot the whitecaps building and coming at us from the west in the afternoon and make the run across the lake to Dino before it got crazy.   Yesterday,  Tim had a big fish day  landing a 14 lbr and losing and even bigger fish.   We were a bit more motivated to take a chance on the wind today even if it meant a small window.      We got to the racks early and Ed Given and his son were already flossing the inside of the racks.    We pulled up on the opposite pillar and we started hammering fish as well   The only way we could stand in the boat was to park right behind one of  Rack pillars on the downwind side.  The wind was building and the wind current was ripping through the gaps like a river.   COnsidering there are no rivers that feed the lake, there is certainly plenty of wind current for stripers to spawn in.    The dam police came up on us early in the morning  but didn’t yell at us because I think he realized that we were parked in back of the Racks to avoid the whitecapping rollers.   We were in the safest place we could be in the entire lake.

Ed Given and his son CJ were catching lots of fish.    Ed is returning to Henry’s Lake next week and told us that the Henry’s Fork (Railroad Ranch)  was spared from the flooding.   I bet Henry’s Fork Lodge might be less crowded this year.   The Yellowstone river is still a big muddy mess with the worst flooding in history possibly.  Turns out Richard has been renting a house on Henry’s Lake for the last 10 years right next to Ed’s House.

When the fishing got slow at the Racks,  we fished Guardrail to the BOP.    We picked up 7 fish along the dam.   A couple 20 inches but most were dinks.   We decided to go back to the racks to see if they were better but as we tried to get a couple more fish,  we could see the whitecaps coming in from the east.   We came in around 2:00 but ended up with well over 30 fish for the short day.      It was great to see Ed Given out there.   He is a legend.

I was having some problems with my Hummingbird today.   It wouldn’t boot up and also it seemed like my cameras and panoptix was acting a bit weird and unresponsive.    I think I need a better battery to run my two sonars, all the cameras, the bilge and livewell. 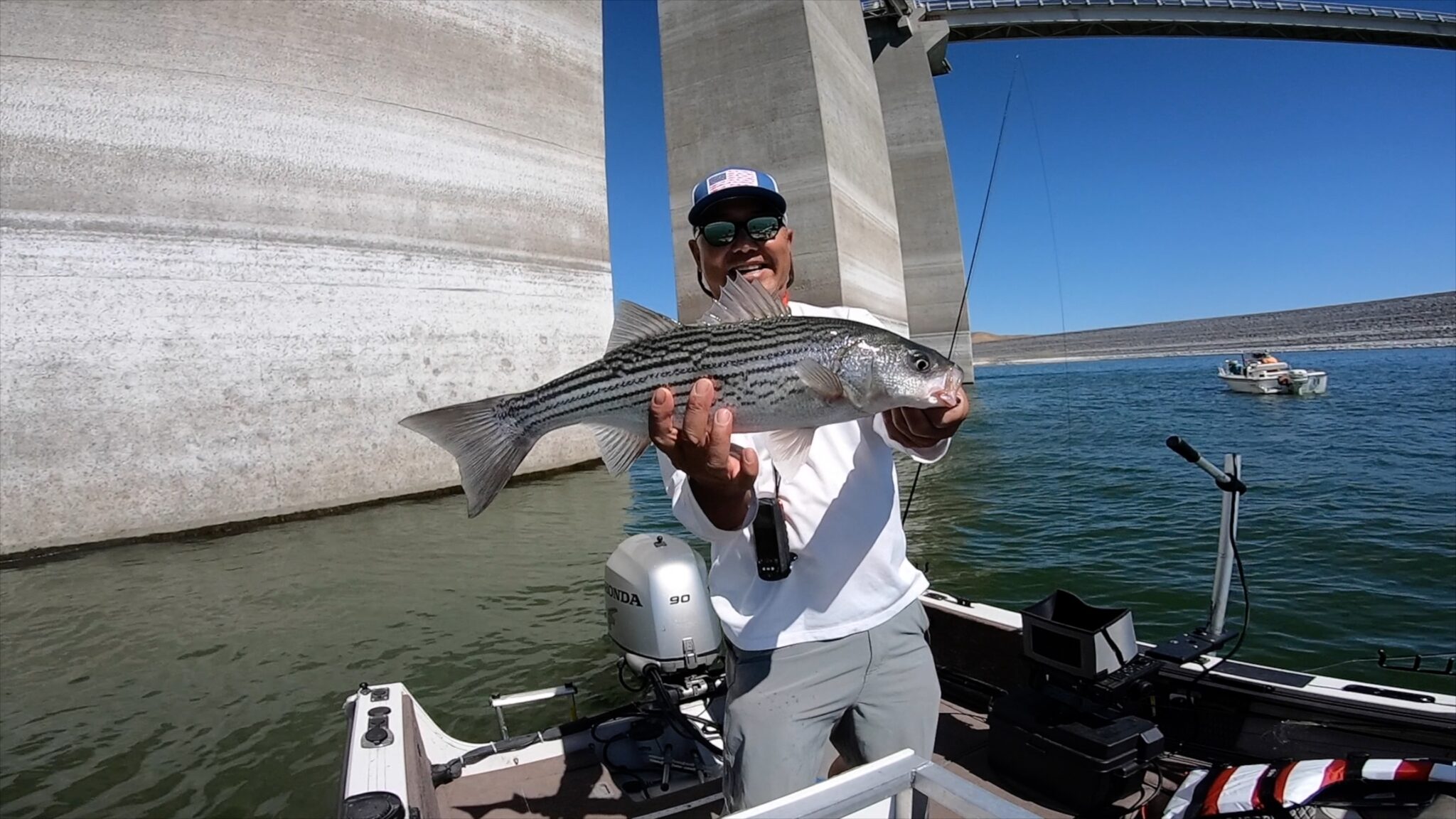 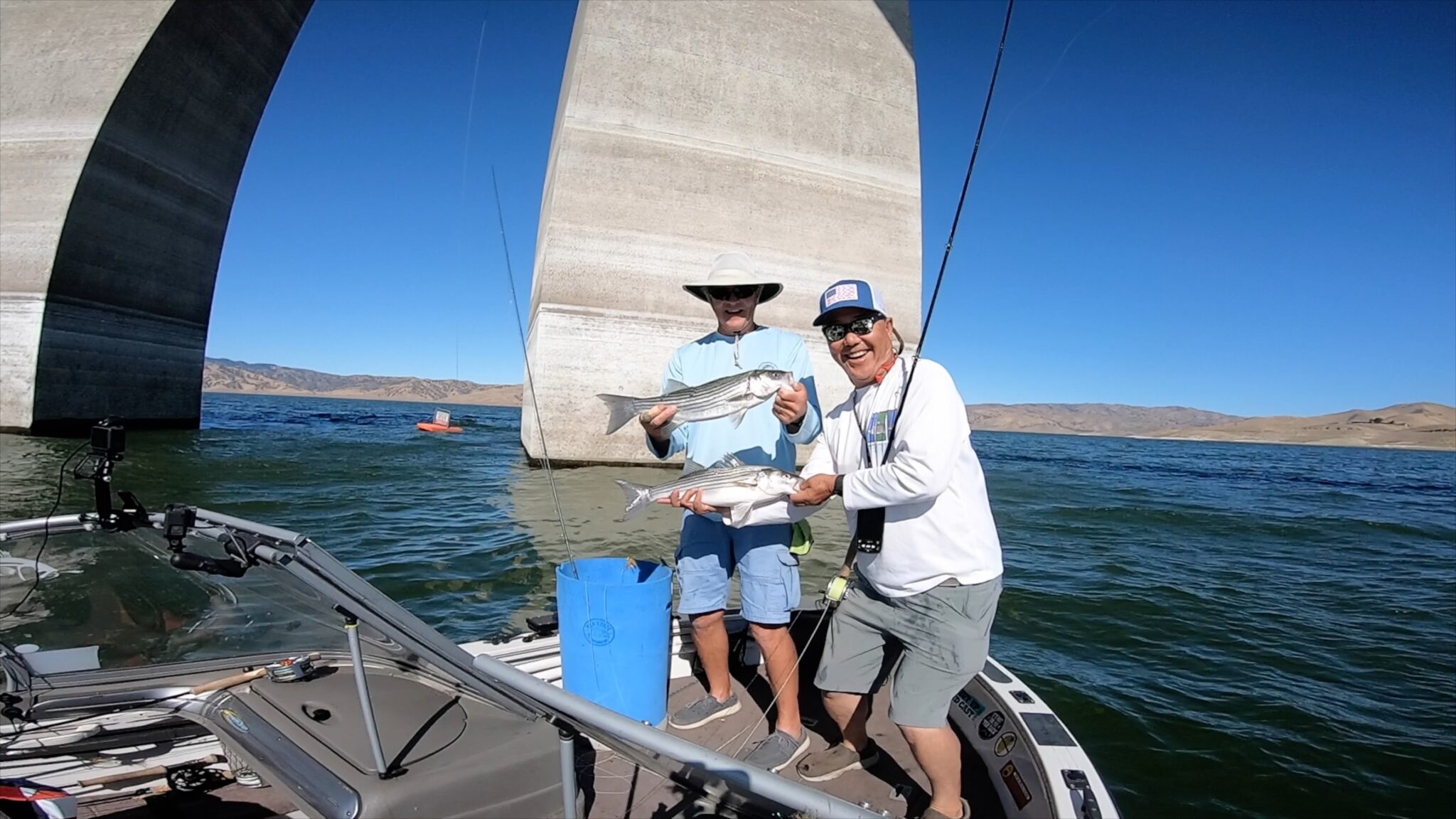 One thought on “I’ve got a fever and the only prescription is more Rack.”