October 29, 2022.  I just can’t seem to have an amazing day in October on the Forebay this year.   To say the fishing this October has been wonky would be an understatement.   According to Lee Haskin,  the key to doing well on the forebay  this past month is to fish it an hour after sundown.     But of course I cant do that in my boat.     I had that one great afternoon a couple weeks ago when I found a big school hanging on the bottom and managed a dozen fish from it.

Today I did manage a couple fish from schools I located with the sonars.    Hardly any of the schools were automatic.    If I could get a fly in front of them.  I had to let the fly sit amongst them for awhile just to get some interest.   Maybe they are full from feeding on all the bait that seems to be abundant.   In past years the fish would chase flies pretty aggressively in October but this month seems completely different.      Its probably from the weird hydraulics caused by the  Dam Construction that is the main difference.

I only managed a handful of fish today but they all were nice fish that pulled hard. Somedays it takes a ton of concentration, lots of long casts and perseverance to catch a handful of fish on the forebay..   Plus there are lots of places in Northern California where you can get bigger stripers –the Delta or the Napa River to name a few right now.     For me,  casting and catching a couple good  fish every week,  an hour from casting to them  keeps me going for the the next week no matter how hard it is or how big they are.

How to watch Football while fishing.

A couple weeks ago, I launched my iPhone into the forebay.  Usually I have it tethered to me but on that trip,  I was  streaming the 49r game while trolling and I took it off the tether so I could set it on the dash and listen and glance at it.  That was a mistake.  Several years ago,  I was working on a way to look at the Panoptix scope without looking down.    Fishing all day looking down at the scope while retrieving was turning me into a Hunchback.   I think the ultimate solution would be some sort of Augmented Reality Glasses that you could see the screen in the upper corner of the your glasses like “Google Glass“.   I’ve heard rumors that the next generation of Iphones will be wearable AR glasses.  Eventually, there will be options to see your real time sonars in your glasses without bending the neck. 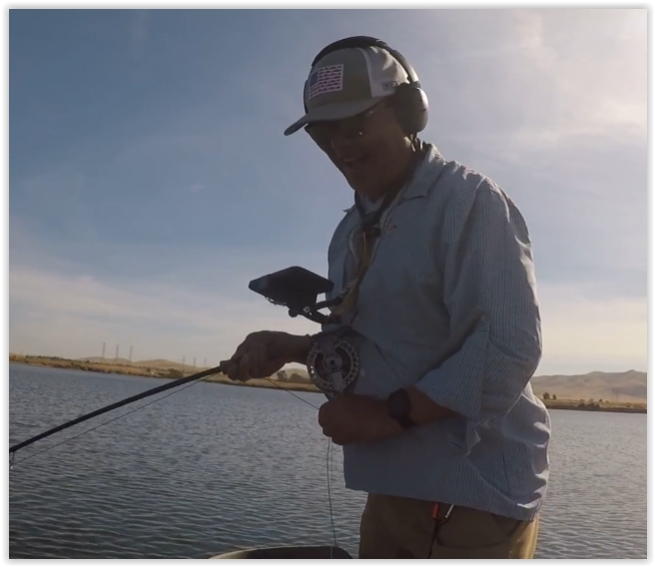 I found an cool way to mount the iphone on a rigid lanyard that holds the screen in a readable position around your neck .   I attached the lanyard to the phone  just in case if came off the holder.   Its a pretty cool solution to watching the Panoptix screen as welll.   Using Active Captain,  I can mirror the Panoptix to my phone real time and walk around the boat and still see the screen in case a school moves into view while I’m fishing from the bow. 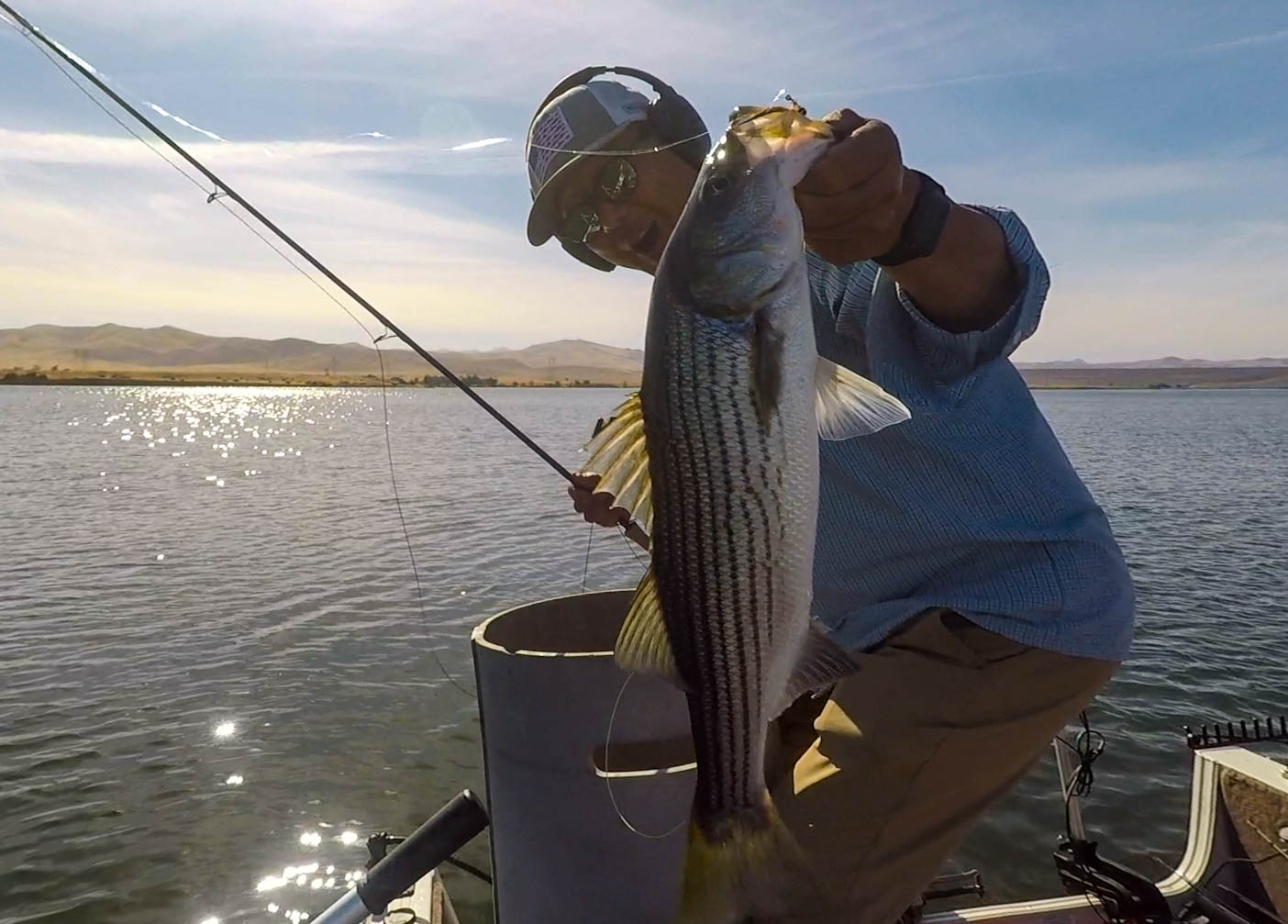 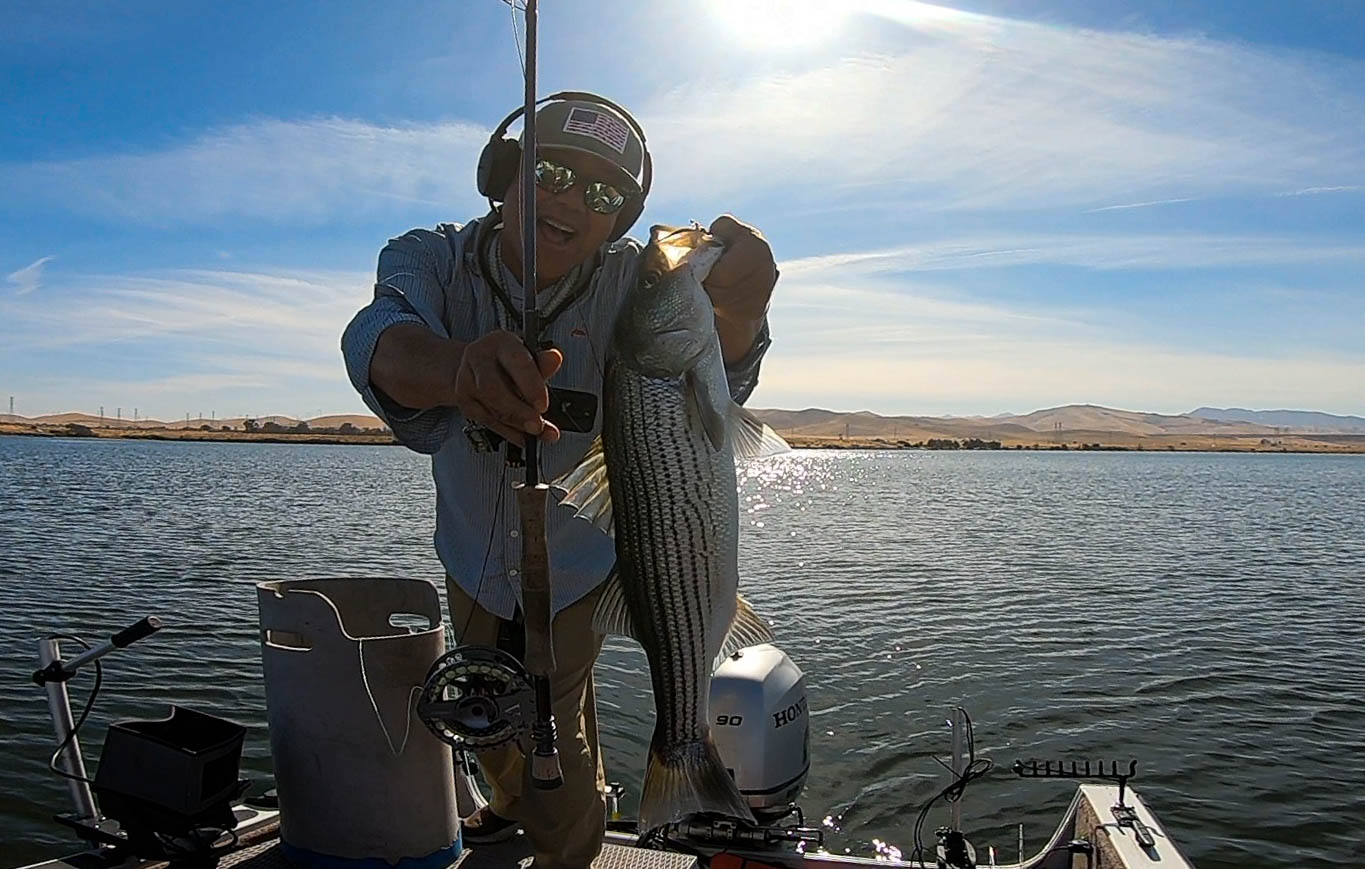