The Panoptix Recording are sped up over 1000X speed.   I took the video over several hours.

The definition of insanity is doing the same thing over and over and expecting different results. -Albert Einstein.

November 27, 2022. Sunday.  It was insane on the Forebay today,  not for the shear numbers of hookups, but for the lack of hookups in the presence of huge concentrations of stripers.    Had I been alone out there,  I would have felt pretty inadequate but Frank C. was out there with me,  Frank is  another ACE forebay fisherman and we both were humiliated together.  Humiliation loves company.    As I was launching at 9,  three boats had already called it a day.  mumbling about how shitty the fishing was and how they couldn’t find them.  Two days ago,  Dan Blanton and I set out on a similar day and I was confidant that I would do well as we did just two days ago.    I caught 9 fish fishing from 9am-3pm making yesterday a minimum wage day but by no means was the day average.  The Insanity was how so many fish could ignore my flies all day long.   It takes me about 7 casts of the same fly and setup before I get antsy about throwing something else hoping for a different result.   I was feeling antsy all day long.     I fished three lines yesterday – a T14 OBS (9ips),   a Type 3 tapered Shooting line (7IPS).  and an engineered s3/s5 OBS shooting head that has a sink rate of about 5ips.     I could see my fly passing fish at the same level and managed fast jigging flies by them as well as hovering weightless flies by them with no interests.  Without the sonar,  I would have thought there were just no fish around.   I fished over so many stripers with only 9 to show that I felt like it was an epic fail of a day.   I have seen this before in December when the water is cold.   Very very large schools of stripers will congregate on the bottom and hunker down deep.   Sometimes all you need to do is hold the fly long enough in front of there noses till the eat it.    I had lots of small hits and  dropped half a dozen fish  using small sized clousers.  I think the stripers were  hitting the fly very casually and  light,

In the afternoon,  I watched the 49r game on my  Iphone  hanging from my neck.   Maybe I was distracted and not concentrating enough but often times I catch more fish when Im talking to someone on the phone or  sharing flies with another boat while fishing.   It slows me down and sometimes that is the ticket .

Yesterday was a cerebral day.   I just didn’t have the IQ for it but  on the other hand,  when catching fish suddenly turns into an intellectual game,  it can be the most fun you can have with your clothes on.   For some its all about the hunt and not the kill. 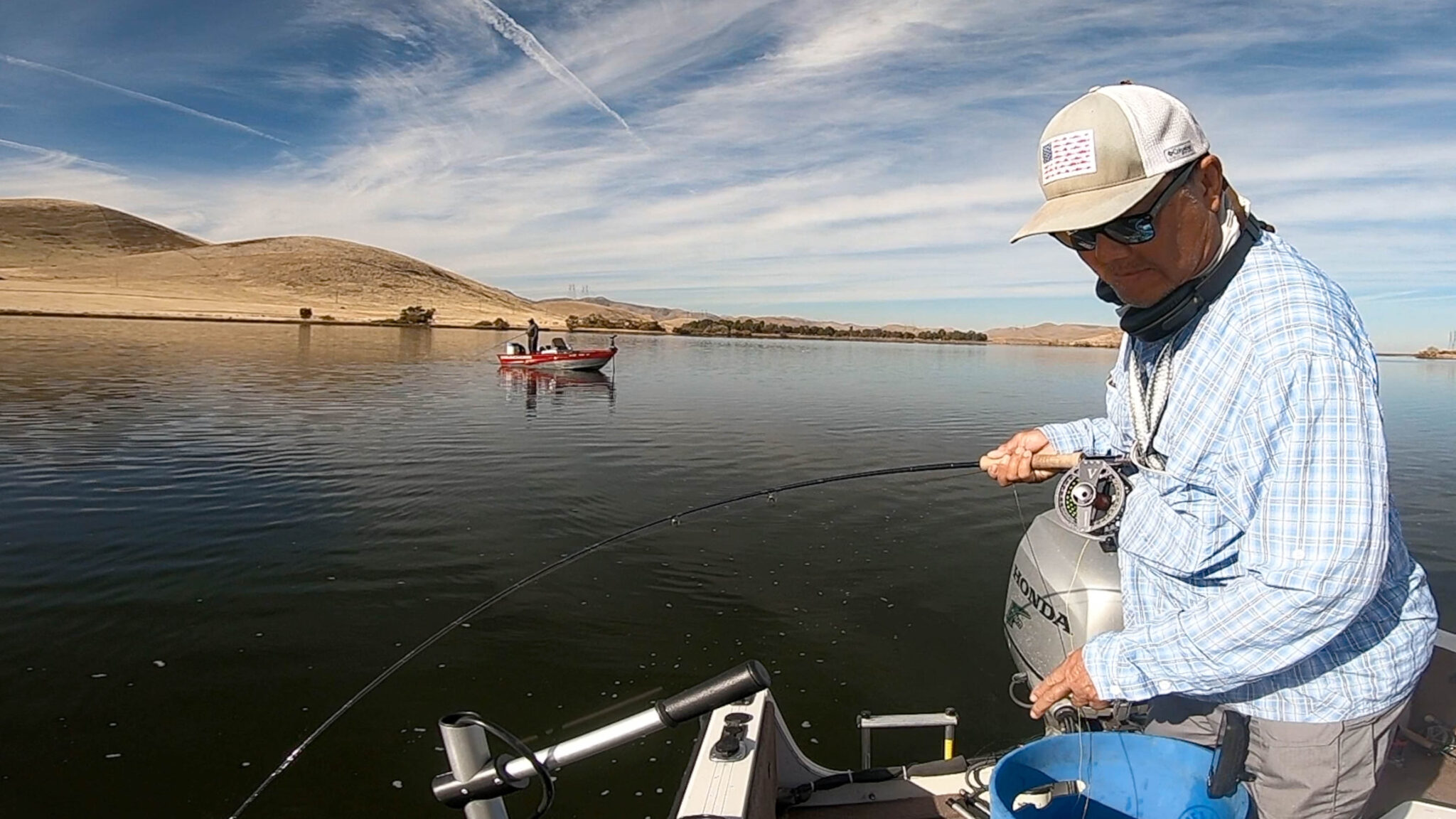 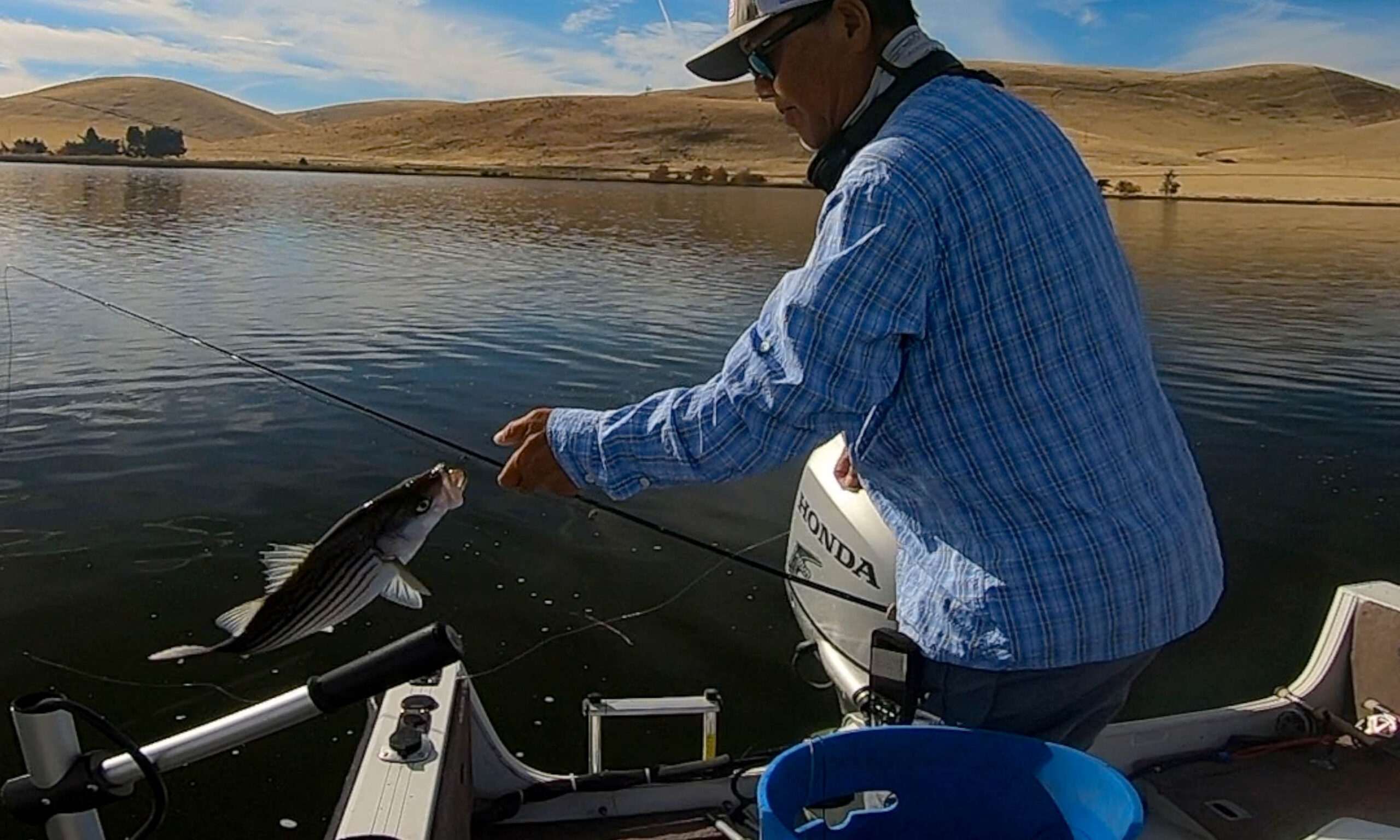 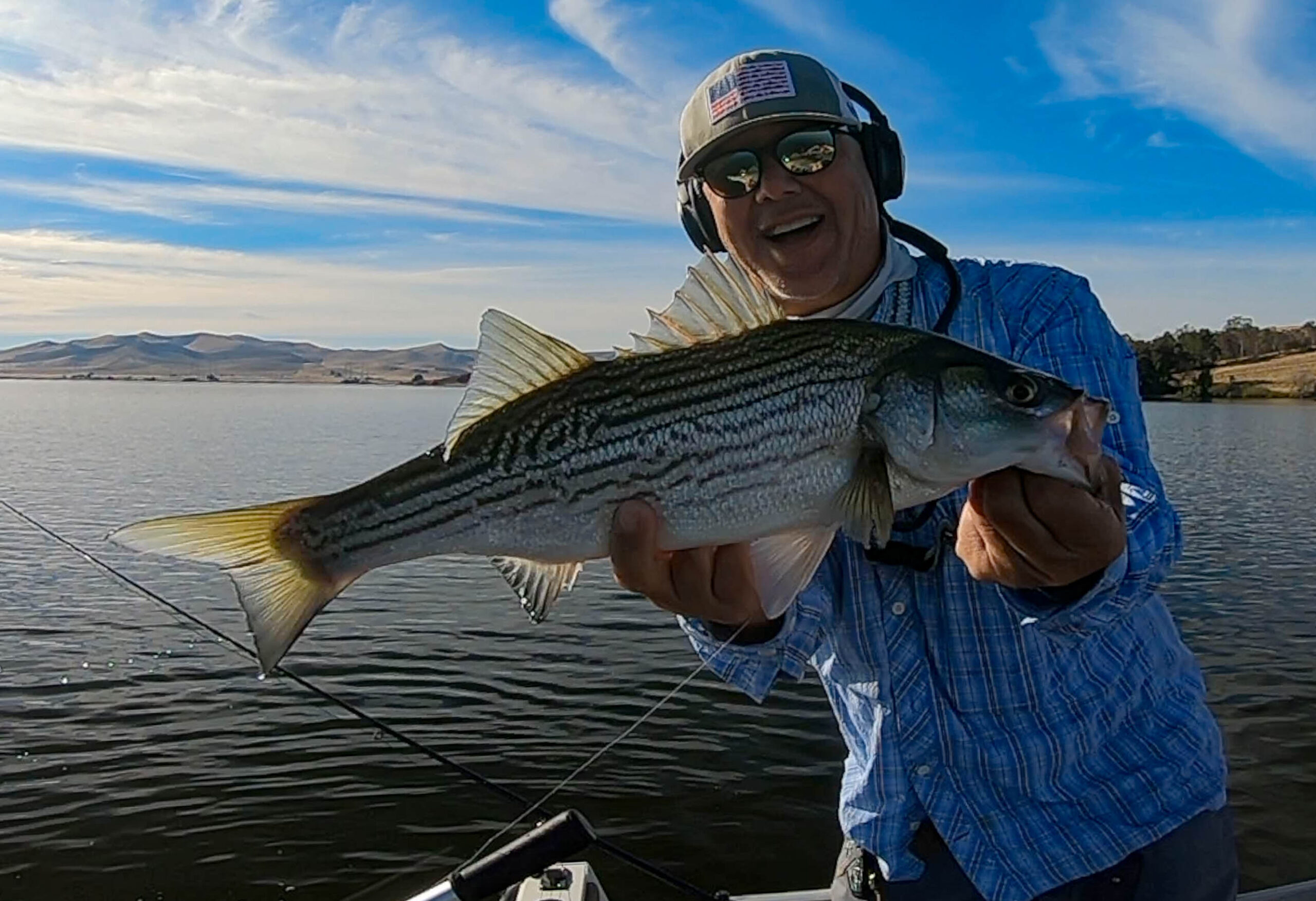 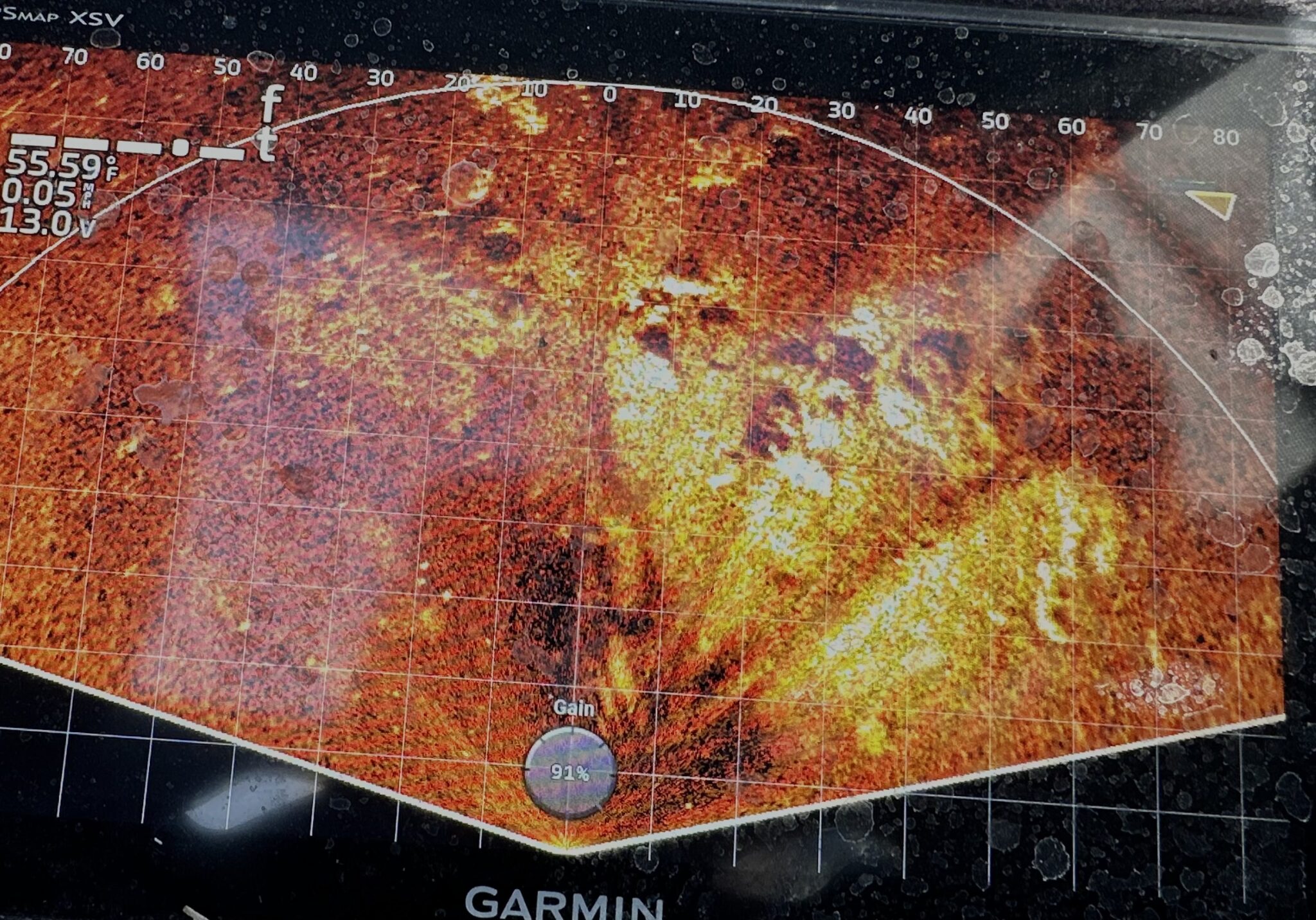 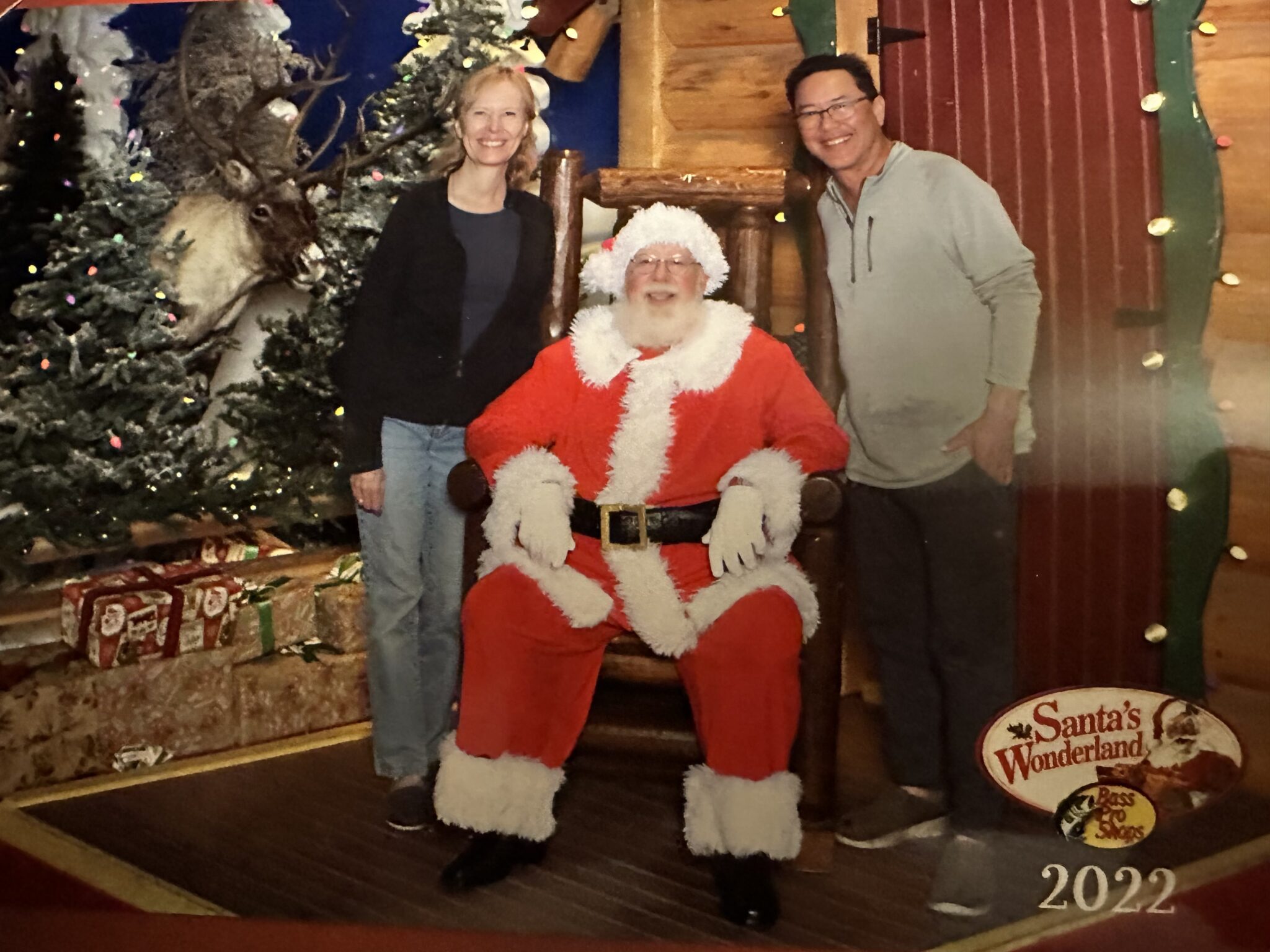 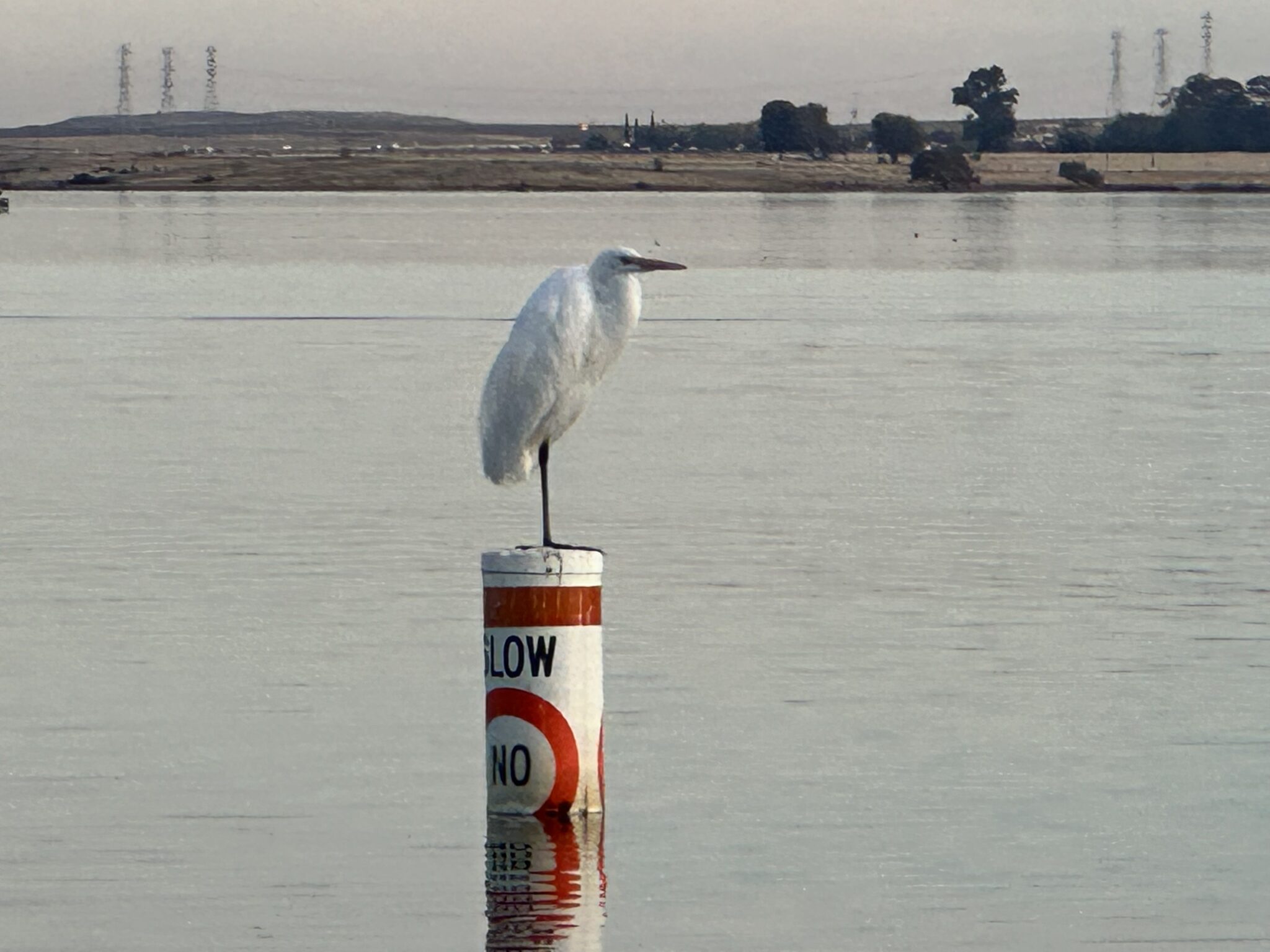