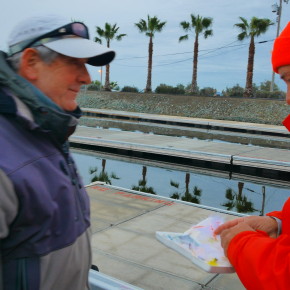 Dan Dee and I spent the day fishing the Delta between Franks Track and Discovery Bay with renown delta guide Steve Santucci.   The first thing I have to say is that he is a gentleman and an excellent guide.  The conditions did not look favorable with rain and wind forcasts for Monday,  but the Solanar tables were in our favor and the tides were great for morning fishing.  We went for it.    We met at the Orwood Resort Marina near Discovery Bay  at 7:00 am.  It took an hour and 20 minutes to get there from San Jose.  Dan and I pulled into the parking lot at the same time as Steve was launching his North River.  It was an empty Monday morning  launch–with only three trailers in the lot. Steve suggested that we fish topwater  and asked me to try out a new design of Crease Fly he had been working on.  They were heavily forward weighted 4/0 crease flies with weed guards and notched  mouths.   When popped,  they splashed and dove.  For the day,  we had a dozen blowups but didn’t managed to hook and land any.  Most of the fish were not monsters but I was surprised to be using topwater this time of year.  Steve sais these flat overcast cold days are good for topwater no matter what time of year and they catch a lot of big fish this way.   The rain never really hit us hard and the water temp was 57 Degrees.  On the rock walls, we casted 3/0 and 4/0 Yellow and Tan clousers.  At least I did.  Dan switched over to small white marabou flies and started landing lots of dinks as opposed to more short strikes with the long flies.   We managed over 20 fish for the day with one  eight pounder that took me for a ride. It took a  4 inch red, yellow and tan clouser fished slowly on the bottom of 15 feet at slack tide.   I thought we would catch more and bigger fish that day so Steve unceremoniously and  quickly released it without a picture. The fish fought hard enough to give me some line burns and it was the biggest stripper for me this year but after hearing the stories of the giants he’s been catching on the Delta this last month,  I didn’t want to make a big deal about it.  It turned out to be the big fish of the day.

Around 1:00,  Dan went down with carpel tunnel and tennis elbow,  I continued to fish the power play  and we got to watch Capt Steve fish for awhile.   He wasn’t on deck for more than a dozen casts when he had a grab and a fish.  I learned a couple tricks from him.   He puts his rod in the water when he retrieves pretty soon after casting creating a line rod angle that is upwards.  I think it keeps the slack out of the pauses.  He also retrieves slower than I do. I get too excited on the new spots (must turn down the pacemaker or take a sedative).   I copied his style and caught more fish.    Today,  I woke up with a sore left rotator cuff and couldn’t lift my left arm above my head.    I’m not use to fishing 10 hours straight casting big flies. I’m use to 5 hour sessions.  The way Dan’s wrist looked at the end of the day, he is probably paralyzed today. If you’re going to fish a full day on the delta with Capt Santucci, you better be in good shape. Lucky for us Steve keeps a big bottle of Advil on board.

I stand in awe of the big fish that Steve has caught out of San Luis and the Delta.  We discussed San Luis in depth and I was interested in how long he has fished the lake–since the 60’s   He told me stories of multiple 30-50 lb fish in the forebay. He believes the really big fish are in the forebay hanging out at the pumps below the dam – unreachable.  Last year he had a day where he caught two 17 pounders in the Lake in deep water casting t-14s and letting them drop to 40 feet.  Steve catches big fish out of the lake consistently.    Like Len Bearden and Al Whitehurst,  he believes May is the best time for big spawning fish. He thinks the current pattern in the lake makes the face of the dam the area of choice for spawning stripers.  The Bay of Pigs is the spot of choice as well as the end of Portuguese cove.  I’m am psyched to hopefully break the 20 lb mark this May.   I learned a lot of valuable information about San Luis and although we had a great day on the delta,  I think that Steve has a sweet spot for the lake.  I think he prefers fishing the lake for that matter since its safer and less crowded with the addition of having a great shot at a 20 lbr. Given a choice of the two,  he would have fished the lake today and I thought just the opposite.  One thing is for sure,  he believes the big fish days of the lake are not over and I believe him when he tells me that its a matter of time before I can catch those big ones with regularity on the lake.  It’s a special day when you get to pick the brain of a San Luis Legend like Steve.  He loves to talk about the lake and I was happy he didn’t mind my questions.   Thanks Steve for a great day on the Delta and for the knowledge you share. 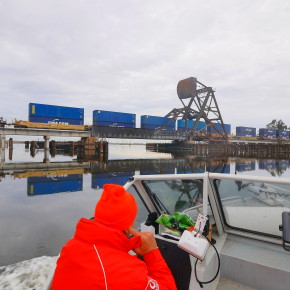 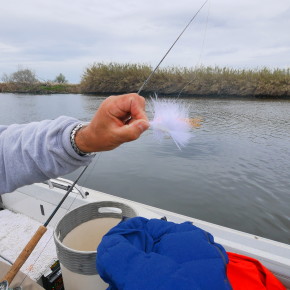 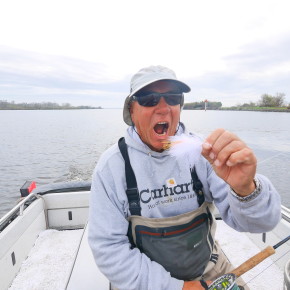 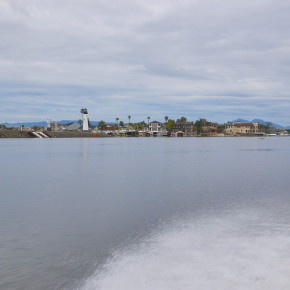 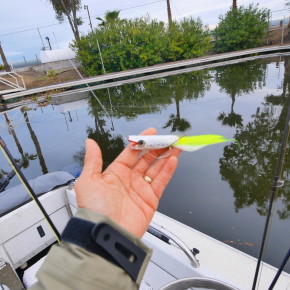 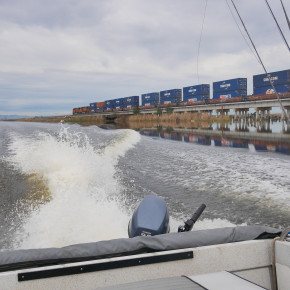 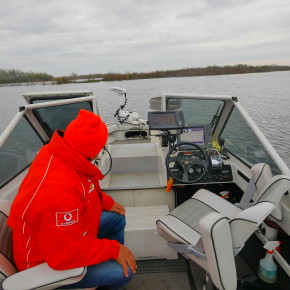 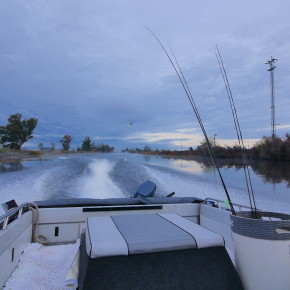 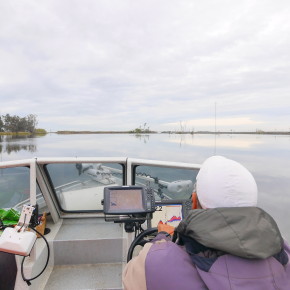 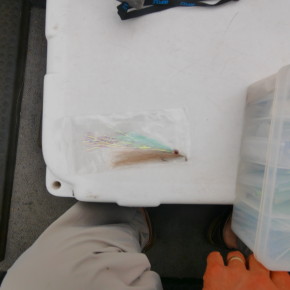 Captain Santucci fished on Wednesday (two days after we fished) in the middle of the day.  He fished topwater and had 6 blowups and convereted on 3 using a Poledancer!   Incrediblly healthy speciments. 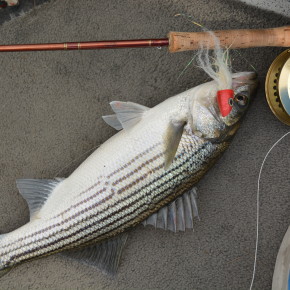 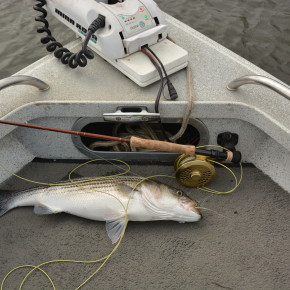 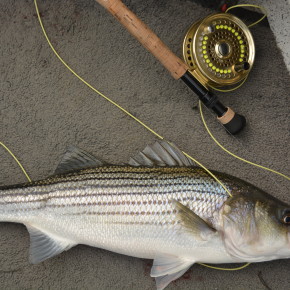