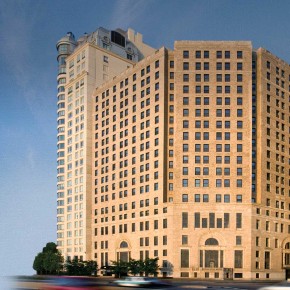 One of the coolest places Gina and I have ever lived was the Northwestern Dental School dormitory know by us as Lakeshore Hall.  Northwestern purchased the old Lake Shore Athletic Club in 1977.  The Lake Shore Athletic Club was designed by Jarvis Hunt and gained national attention when it hosted the 1928 Olympic swimming trials.  Johnny Weismuller qualified in that pool for the Amsterdam Olympics.  Northwestern sold the building in in 2012 and just recently, it was converted to luxury apartments.  It was in the middle of the high end real estate on the lake front adjacent to Navy Pier.  Our views of the lake were spectacular and we were a block away from the heart of Michigan Avenue .  The Playboy Towers were alive and busy just down the block,  and Oak Street Beach was  a block away on the lake.   One of our first dates was a picnic lunch on the top of the elevator shaft which was only accessible by fire escape.  It was a pretty scary access but worth it when you were up there.  We flew a kite over the city and I remember Gina sprained her ankle coming down the fire escape.

Gina and I lived in the building from 1980-1982.  Northwestern never fully renovated the Club and they locked off areas of the building like the lower floors and the kitchen with the most beautiful cabinets which you can navigate to this website and get to know more about it.  They built a student bar and grill called Jimmy G’s on the 3rd floor.   When  I got bored,  I would explore the building late at night.   I found ways to get into the lower levels and they were so cool.    Dust covered the bowling alley and it looked like a scene right out of a 1920’s movie–preserved in the state it was in on the last day it was ever used.    I found all sorts of old newspapers,  furniture and weird stuff from the 20’s.  We use to watch the Chicago Air show on the lakefront from the roof.  We threw great parties in the main ballroom with its intricate wall carvings, statues and chandeliers.   There were gas lights in the hallways retrofitted with electricity and I remember a funky velvet wallpaper in the rooms.   All the furniture was from the era–hardwood washtables and porcelain sinks, antique dressers and desks.   Northwestern pretty much could not afford to renovate so they left the building as is.

The building is now Luxury rental apartments.  I can rent my old dorm room to retire in for a mere $2290 a month or I can go for a 3 bedroom w.den for $8990 a month,.   There are 198 apartments in the building and they just went on sale  this year.   That pricing makes these apartments some of the highest end residences in all of Chicago.  We were really fortunate to live there on a student budget for a couple years. 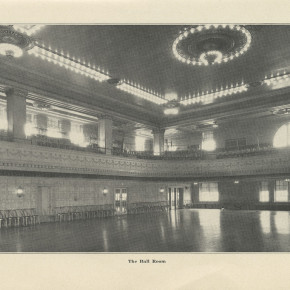 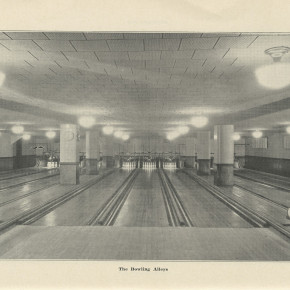 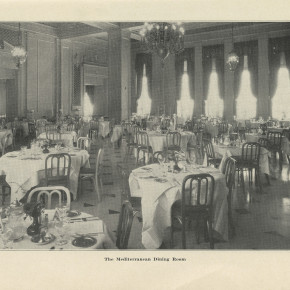 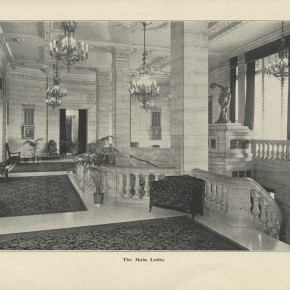 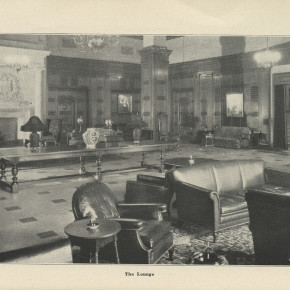 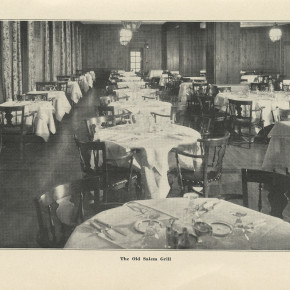 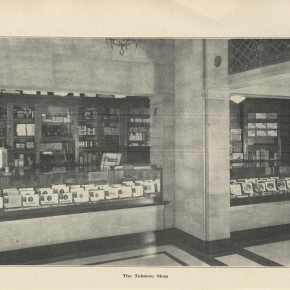 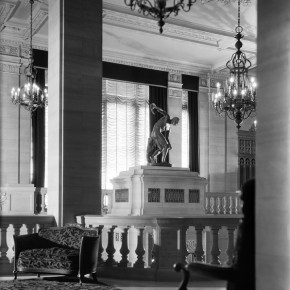 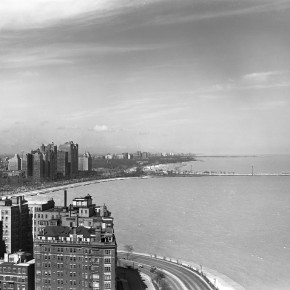 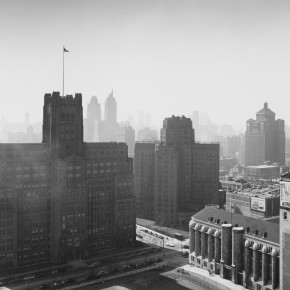 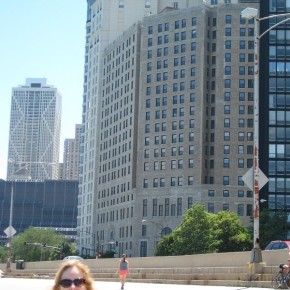 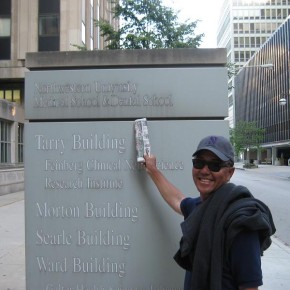 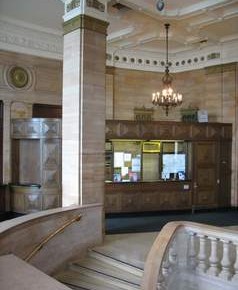 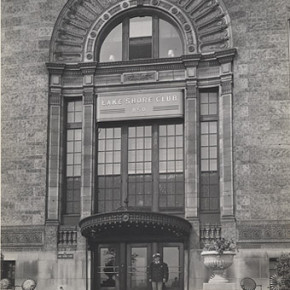